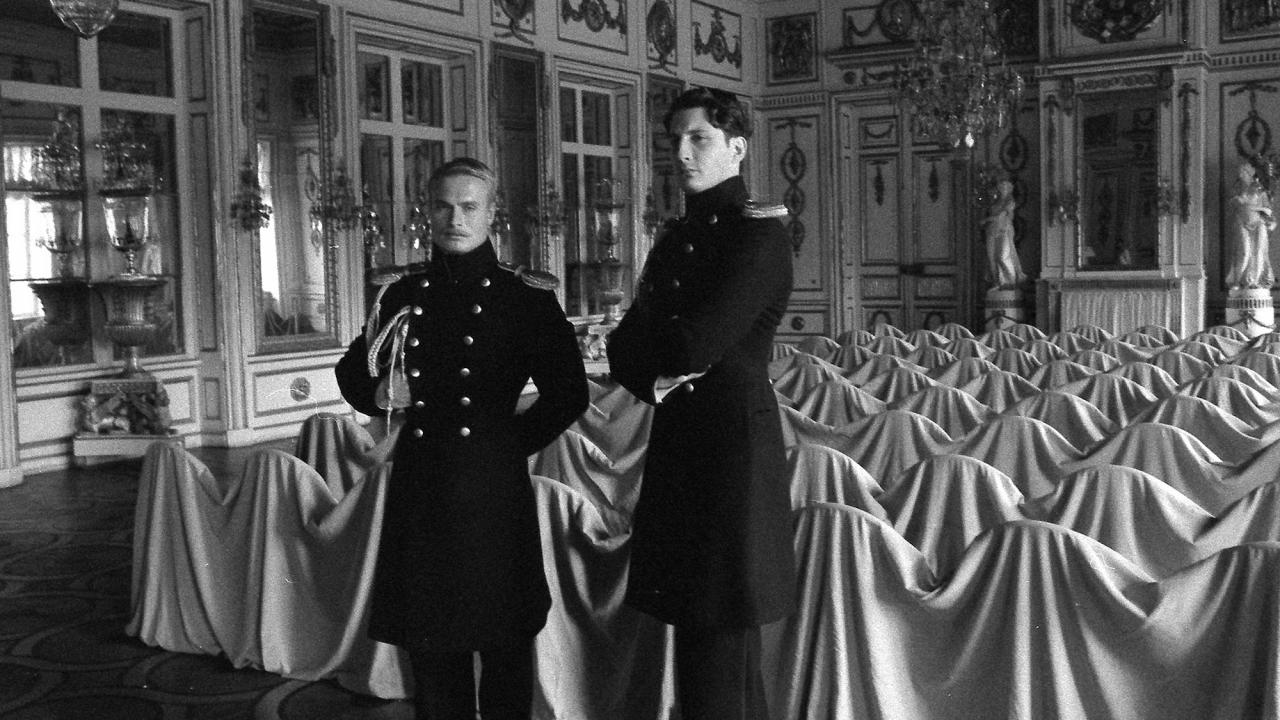 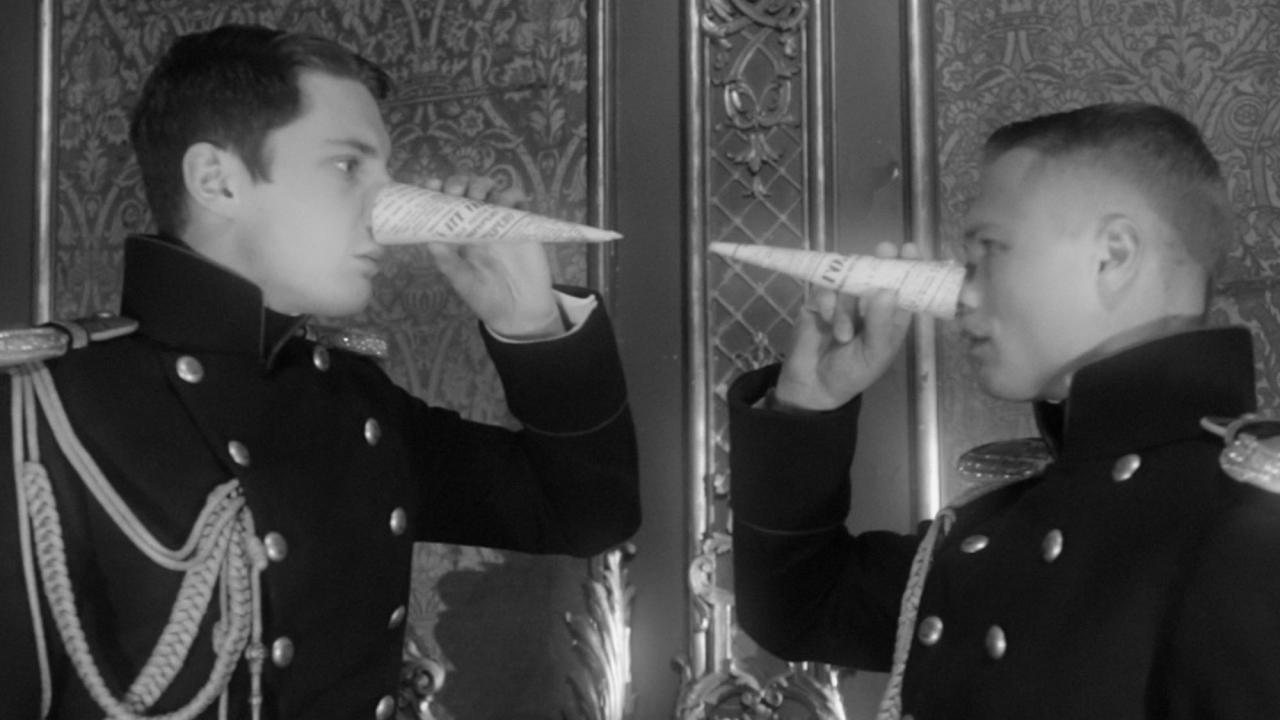 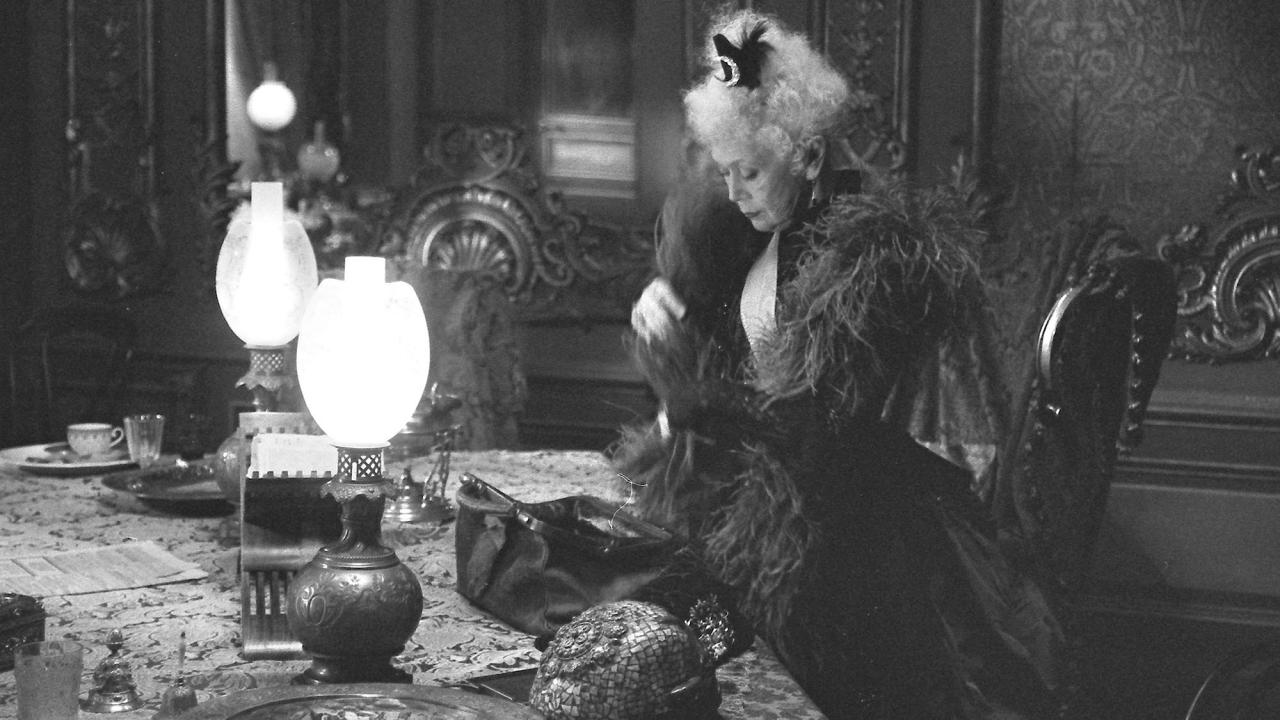 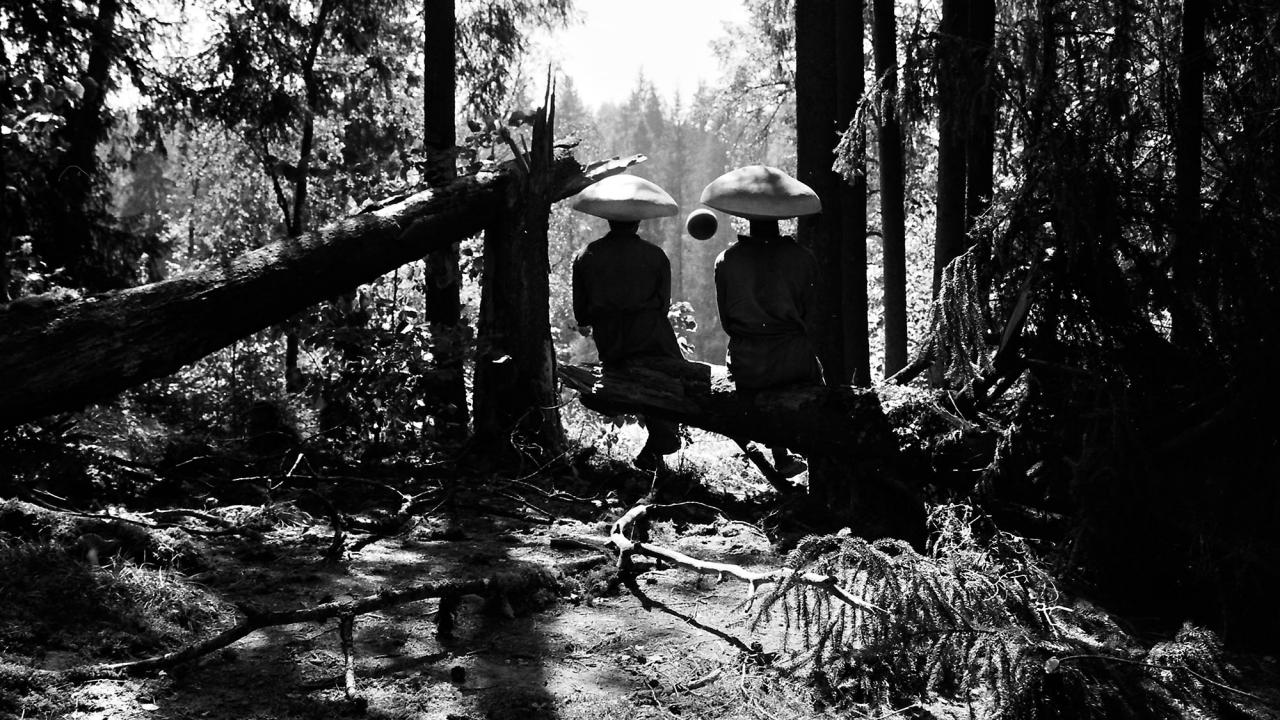 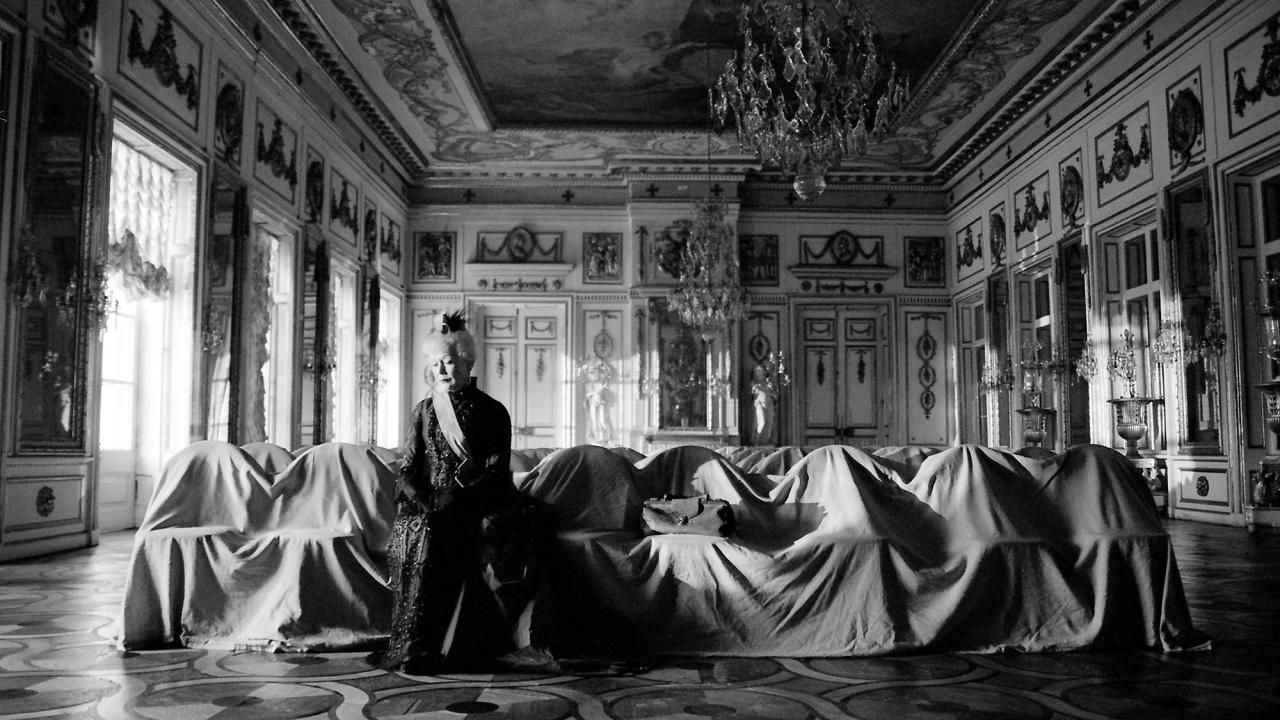 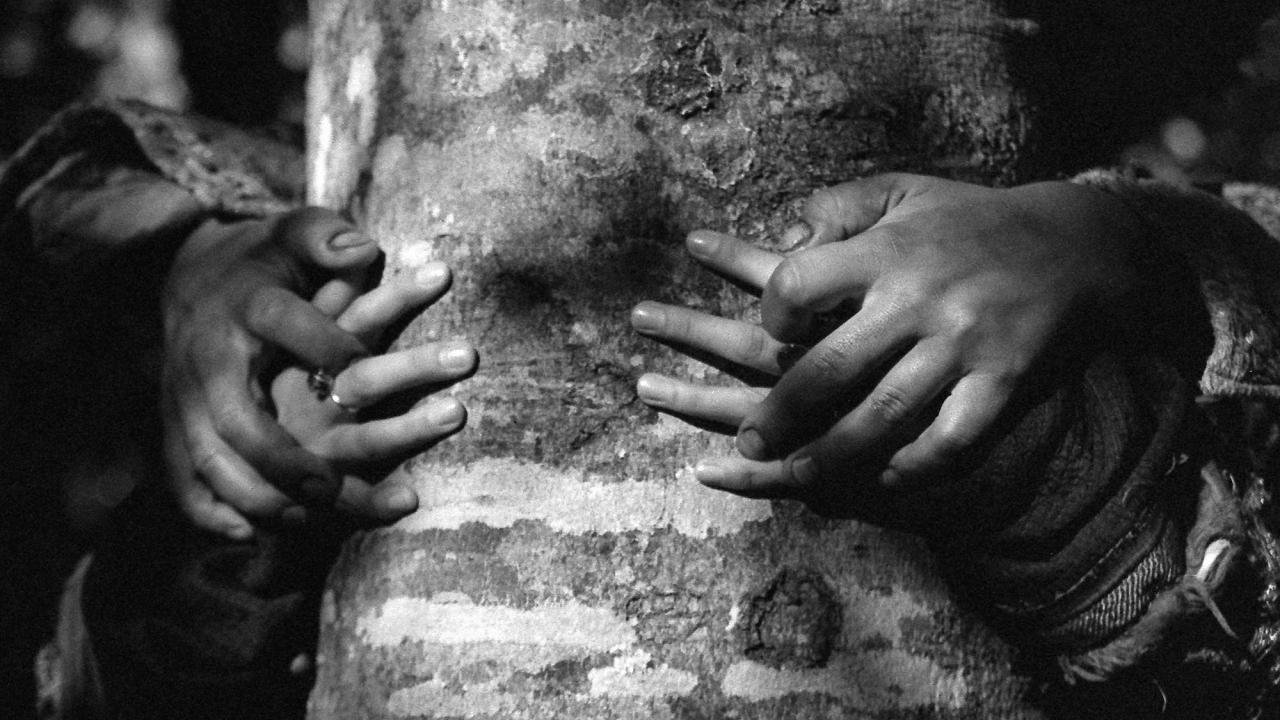 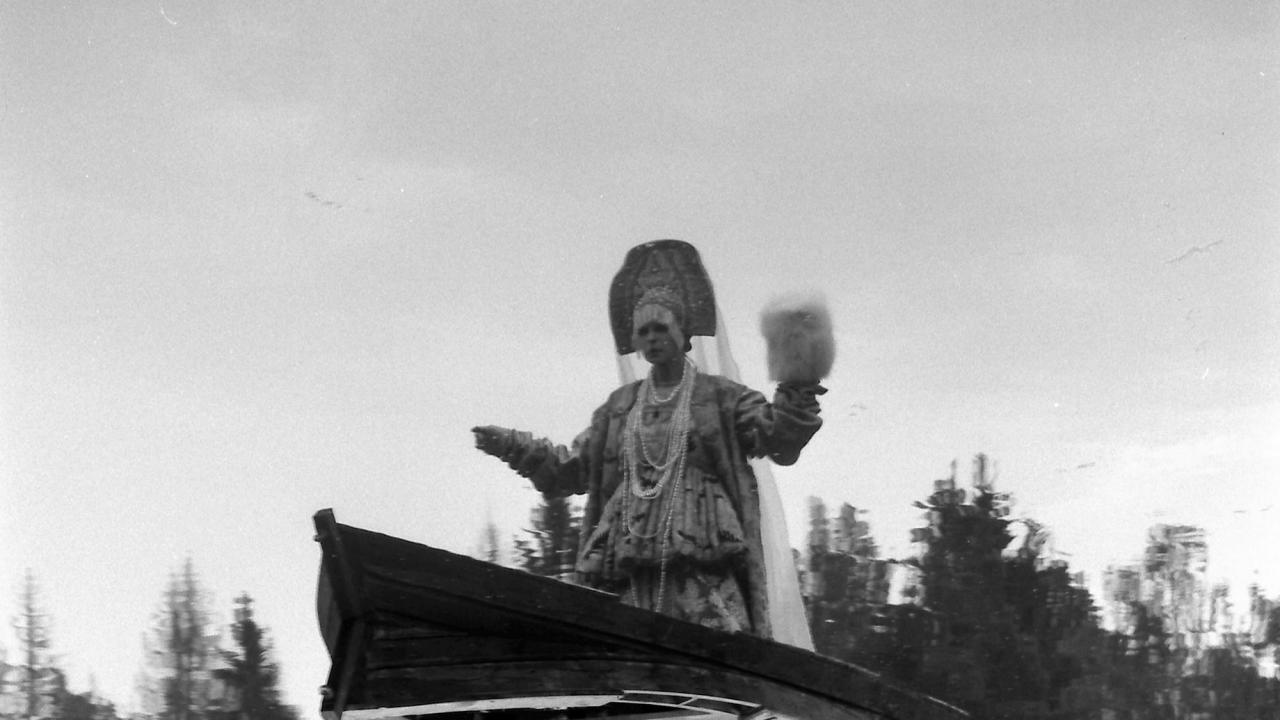 The script of The Bottomless Bag is inspired by Ryūnosuke Akutagawa’s story In a Grove. The plot takes place during the reign of Russian Emperor Alexander II. A lady-in-waiting is telling the prince in his palace a metaphysical fairytale, set in the 13th century and revolving around the mysterious murder of the Tsar’s son in the forest. The characters in the fable – witnesses to this violent crime – narrate different versions of the events, shedding light on what really happened