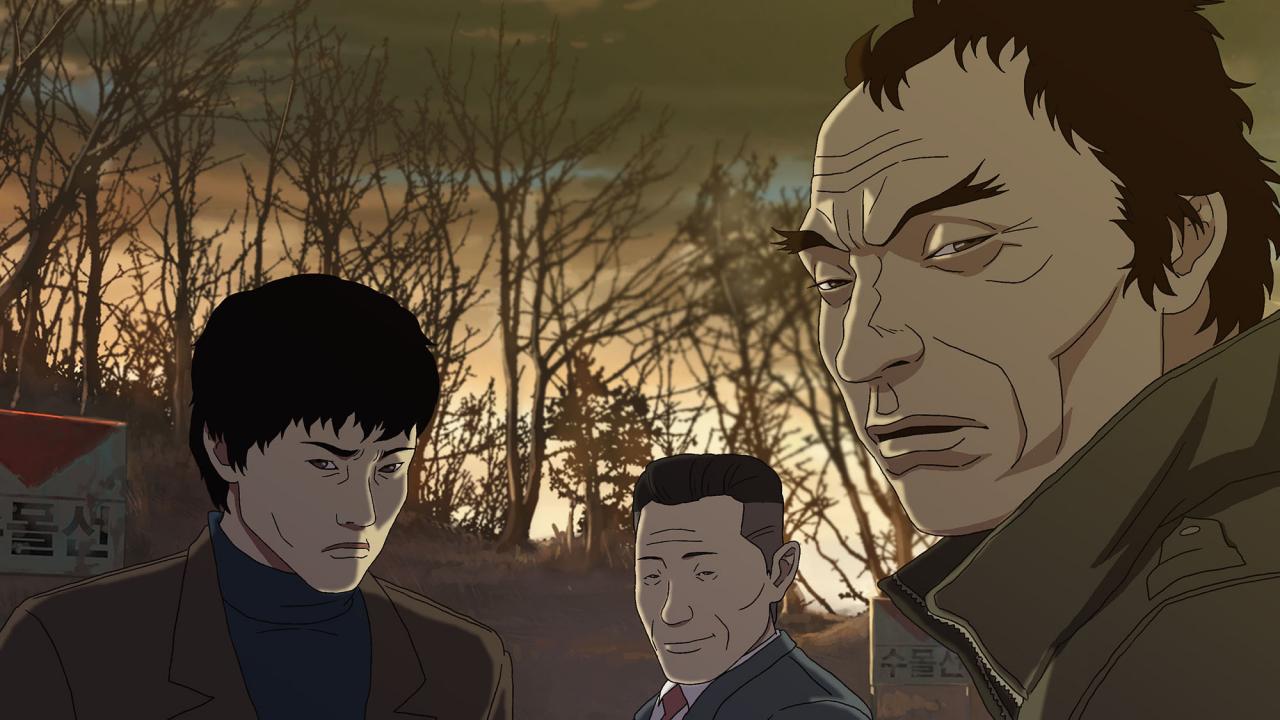 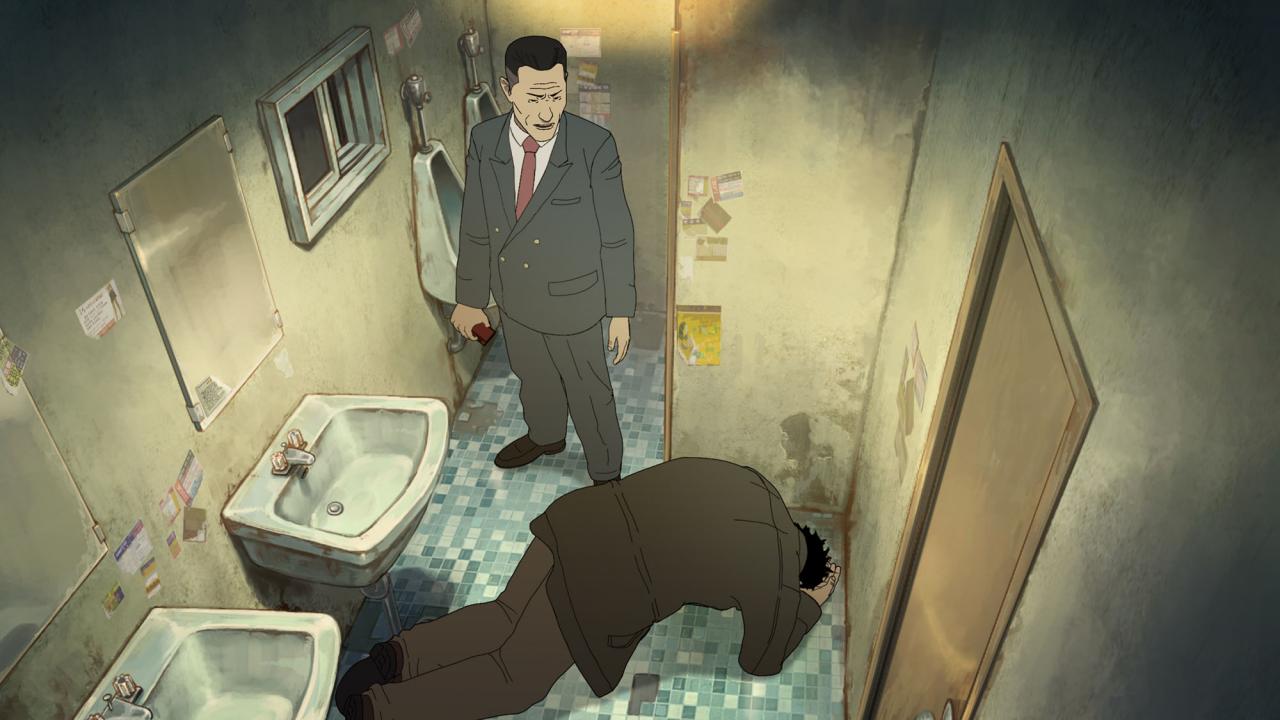 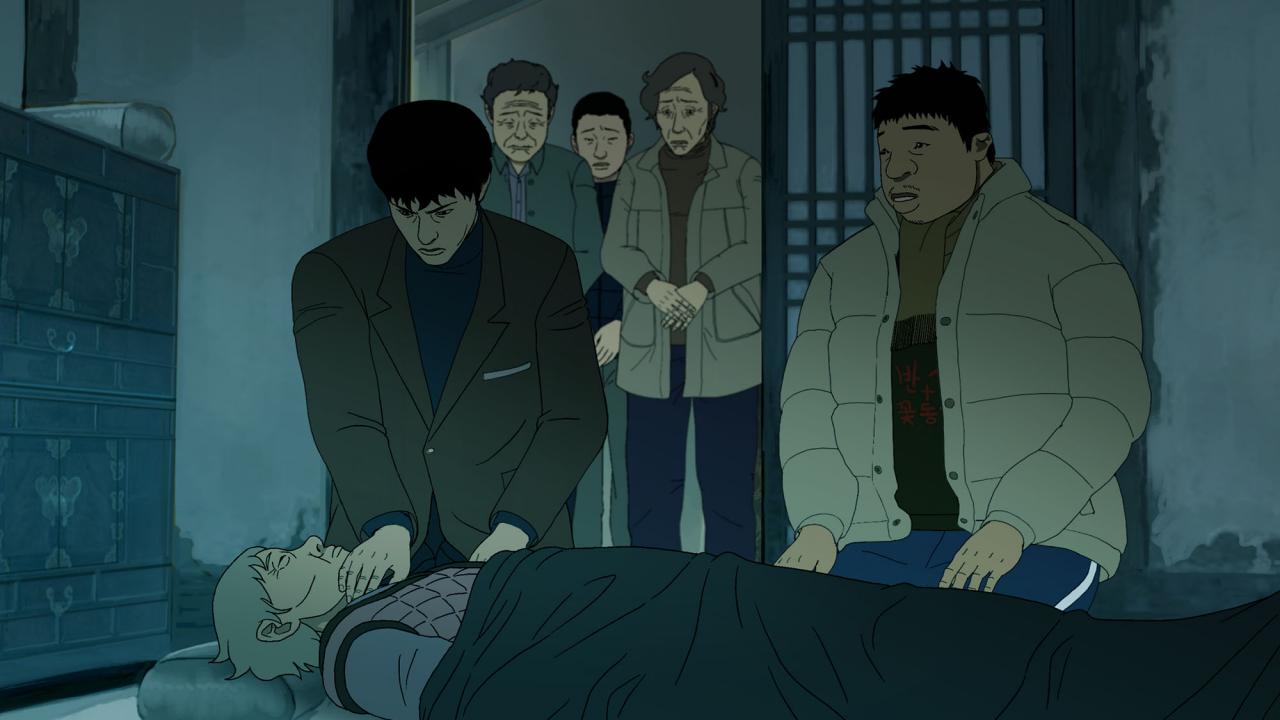 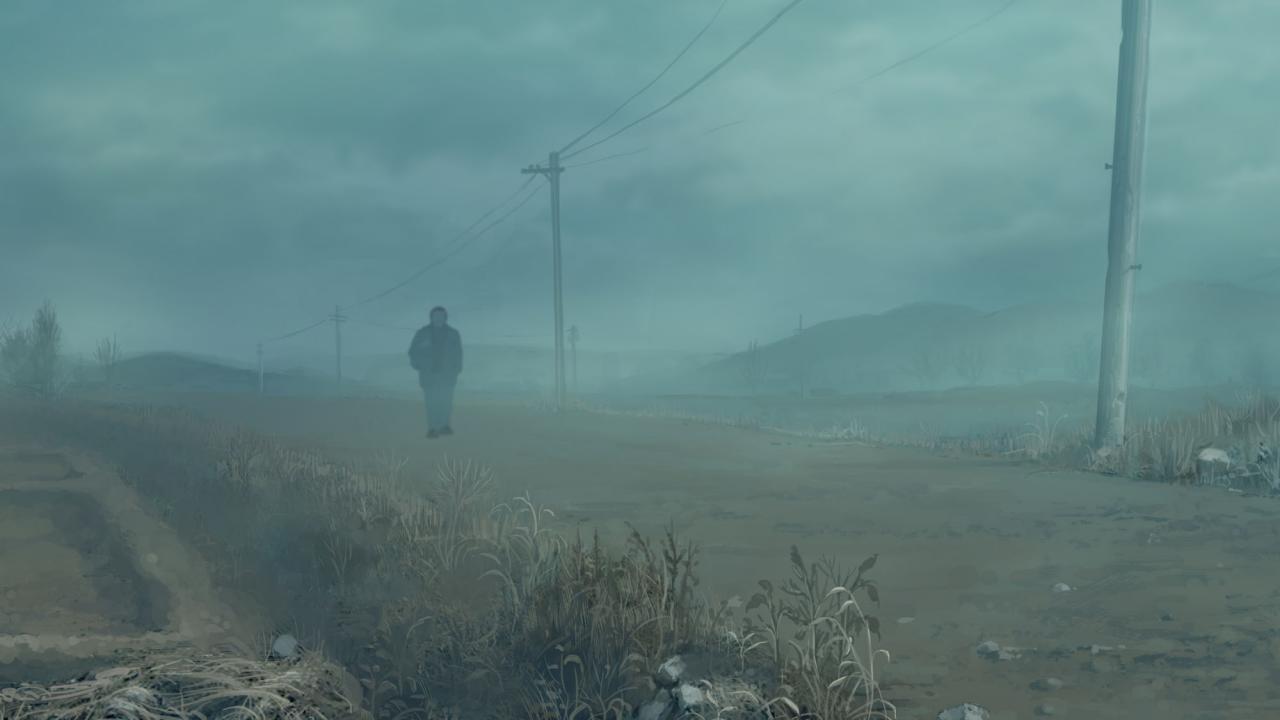 With their municipality under threat from a menace of suitably biblical portent – it is scheduled to be flooded to make way for the construction of a hydro dam – the devout citizens of a rural village have placed their faith in Choi, a church elder who has promised to relocate the flock to a new housing development. Behind his guise of devotion, however, Choi is a practised con man; his true aim is to defraud the villagers of their evidence of his past misdeeds. But Min-chul himself is hardly a saint, and when his attempts to expose Choi to the authorities fall on deaf ears, he makes a fateful decision to take matters into his own hands.