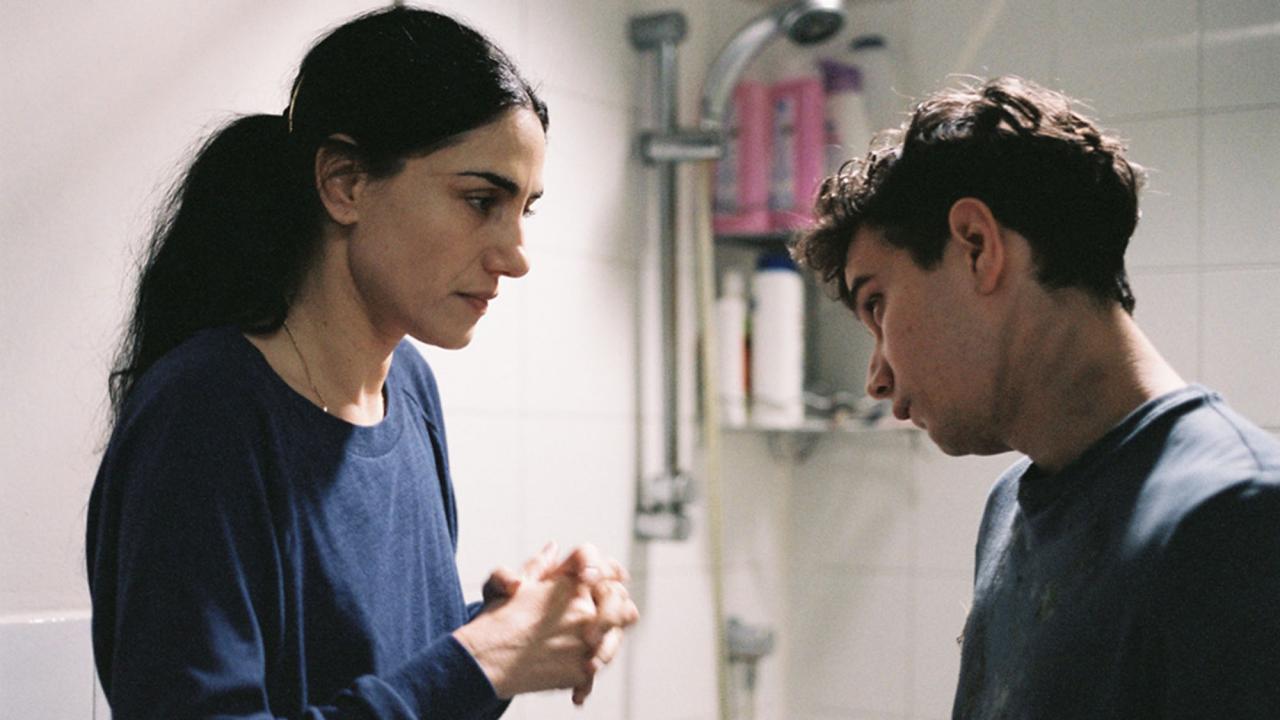 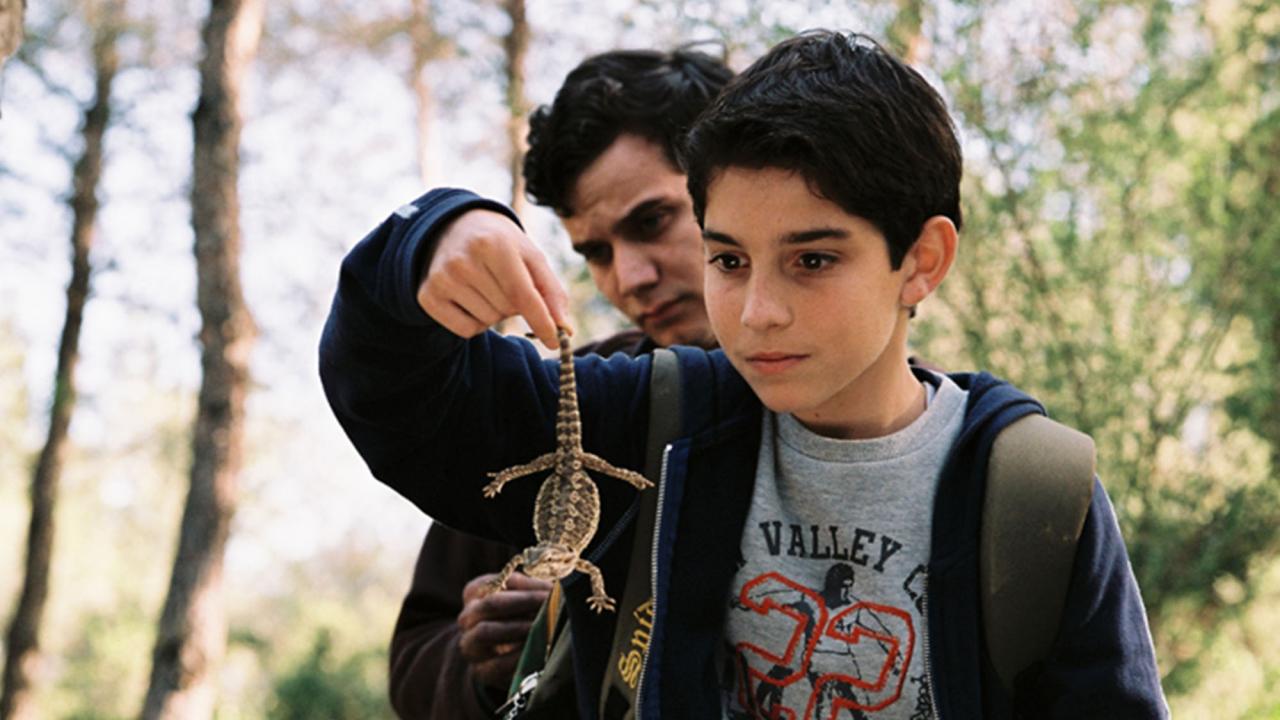 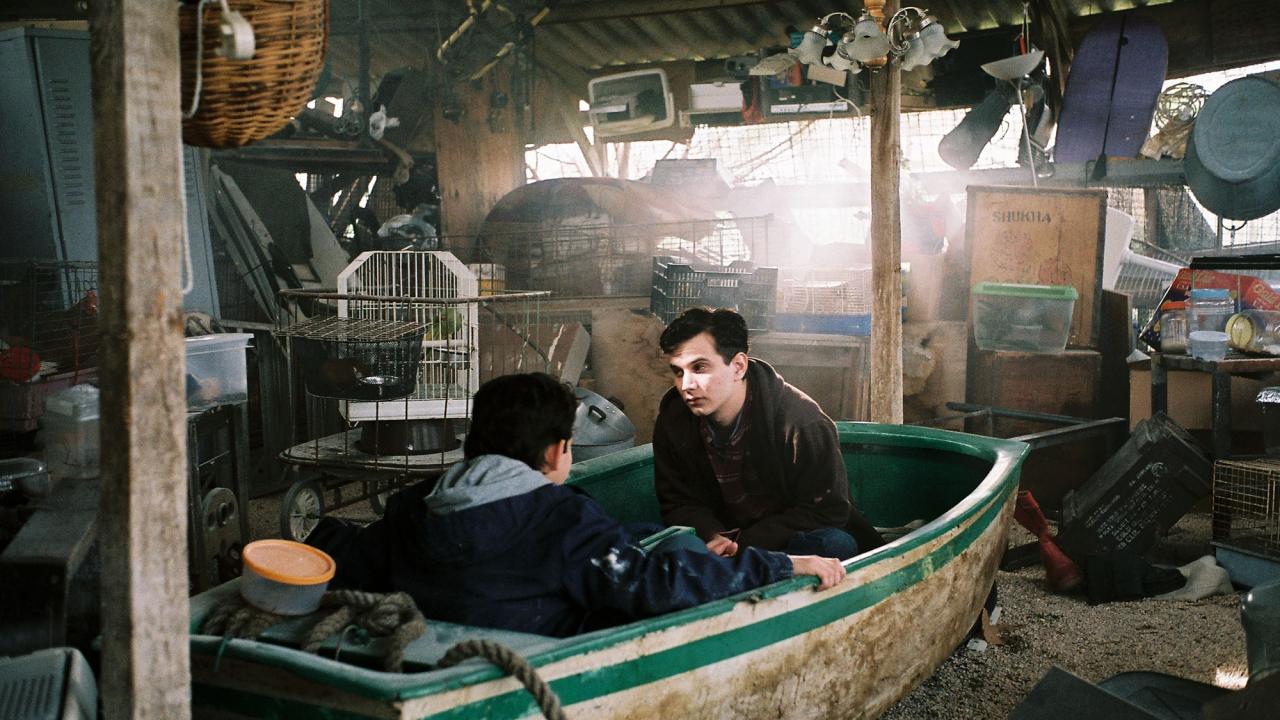 A week before 13 year-old Yoni’s bar mitzvah, Yoni’s autistic older brother unexpectedly returns home and threatens to demolish the already shaky foundations of the Roshko family. Yoni discovers painful truths about his dysfunctional parents and his estranged brother. Acting as the only responsible adult in the family, Yoni is left to cope alone with his brother’s obsessive behaviours until the two find a common ground – the story of Noah’s Ark, which Yoni is preparing for his bar mitzvah. As the two delve into an imaginary world of ‘the flood game’ their parents are pushed towards the end of their relationship and must deal with past mistakes and fears that have been suppressed for years.