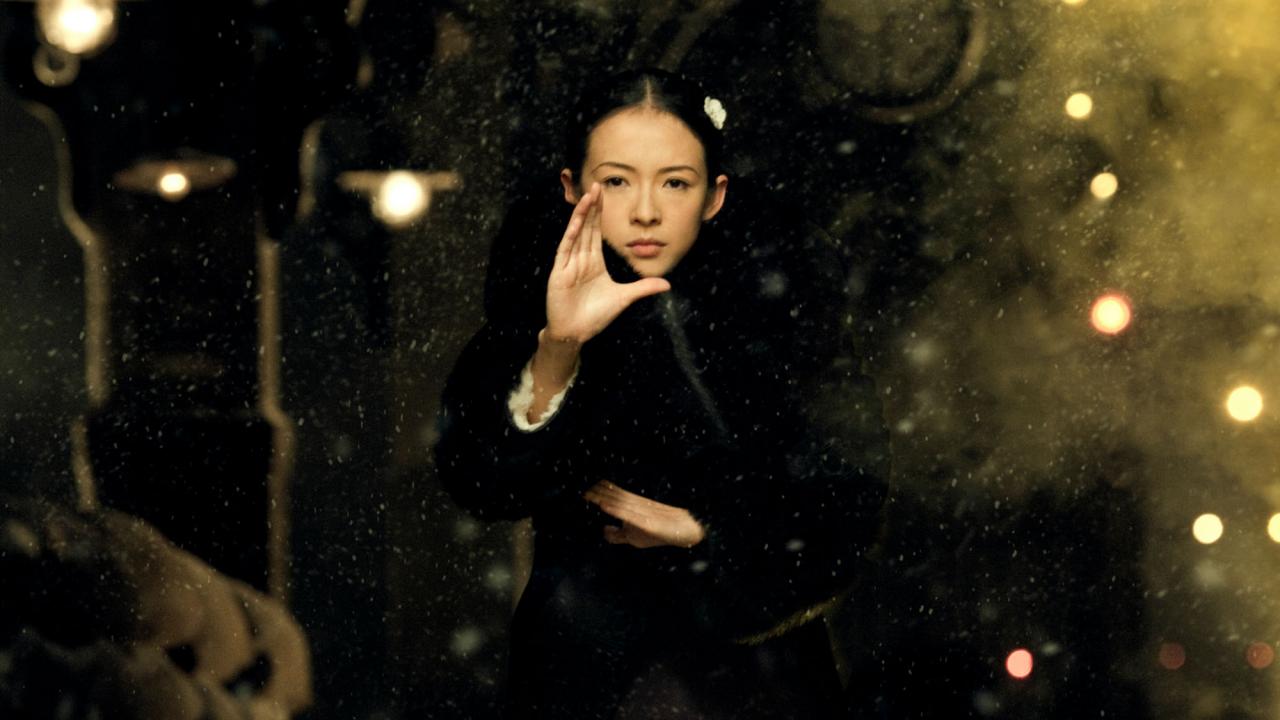 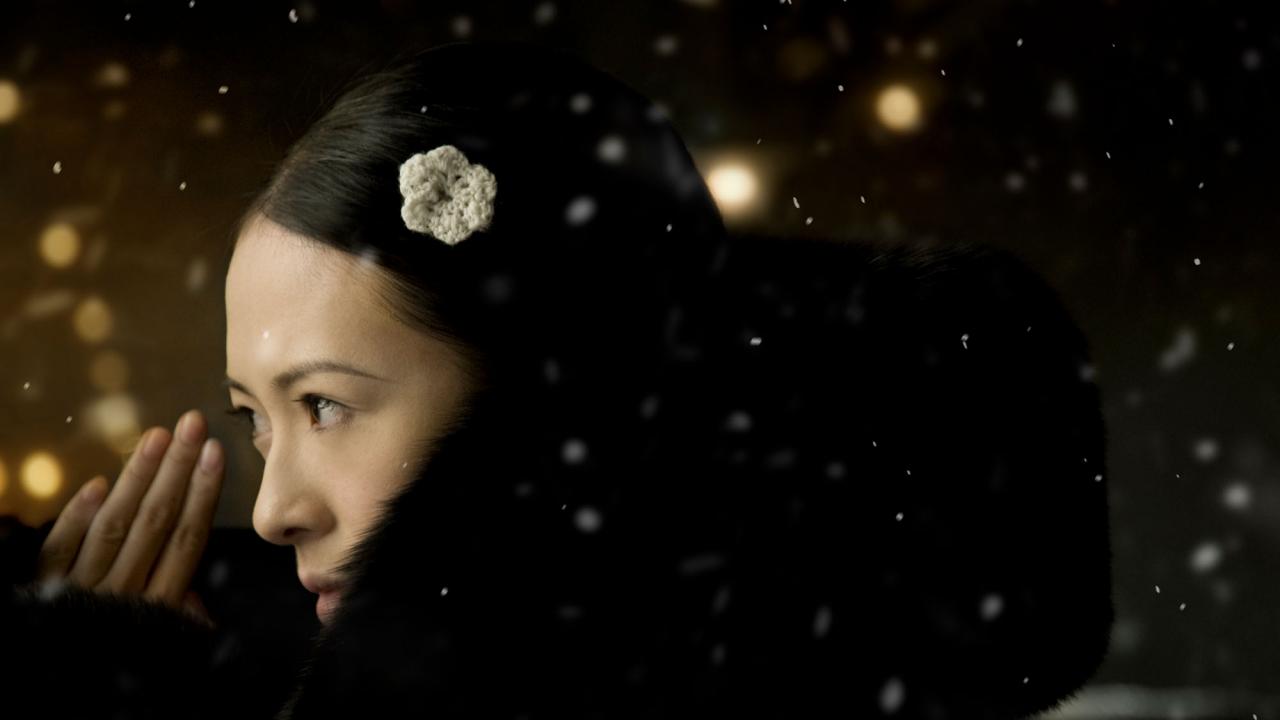 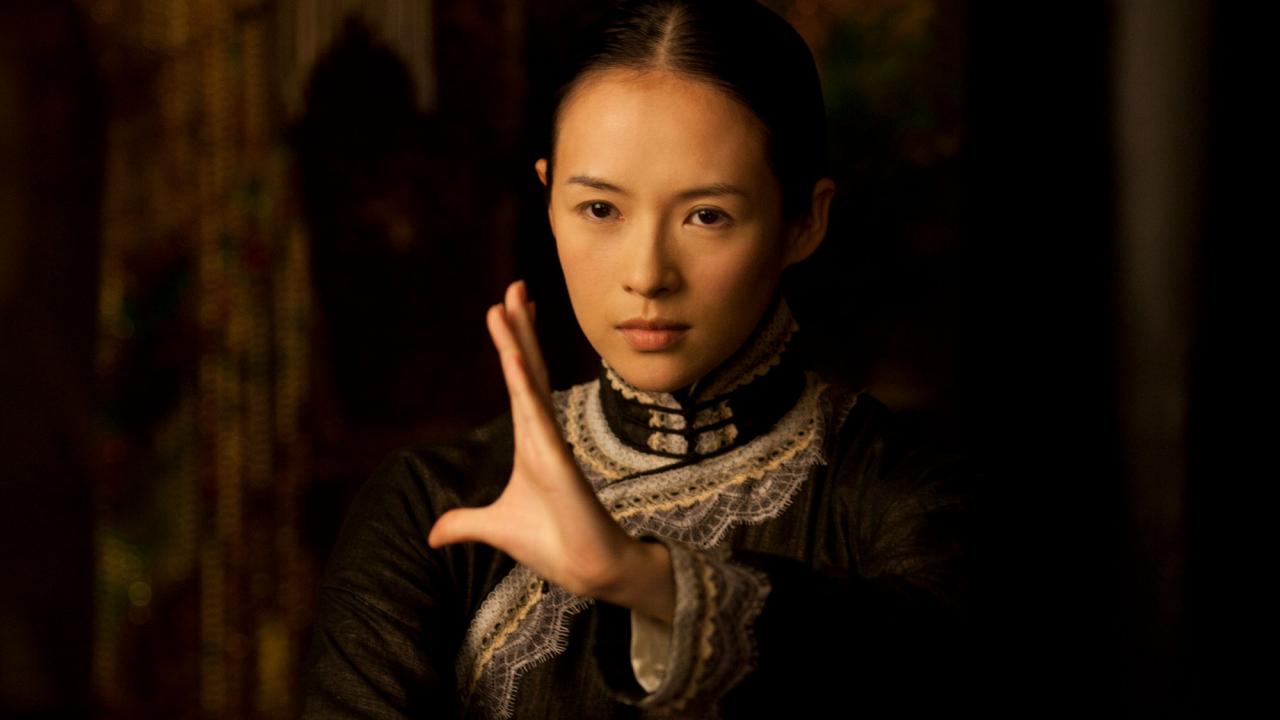 Winner, Best Performance by an Actress, 2013

In the world of Martial Arts, there are many Masters, but the title of Grandmaster belongs only to a legend. Bruce Lee’s teacher Ip Man was a man of action who knew the last man standing was always right. He believed he was that man. But then he met his true equal; an unmistakable Martial Arts genius from Manchuria named Gong Er who was also a legend… and a beautiful woman.