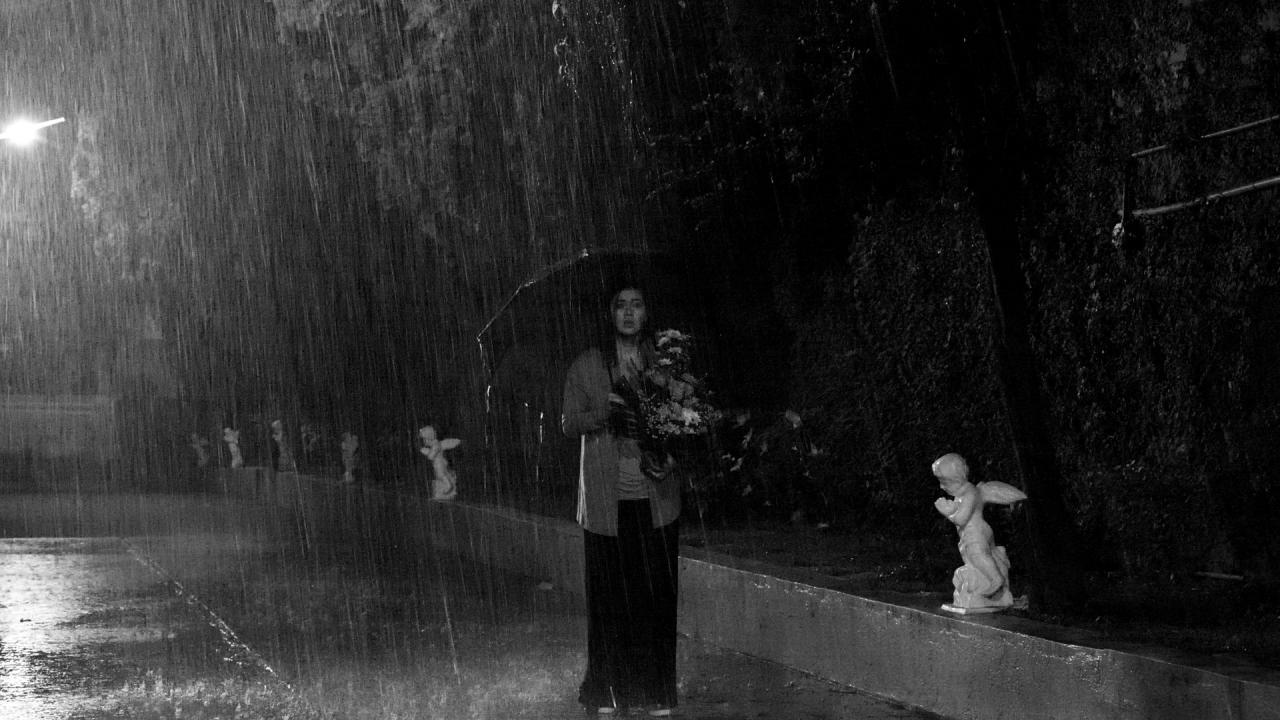 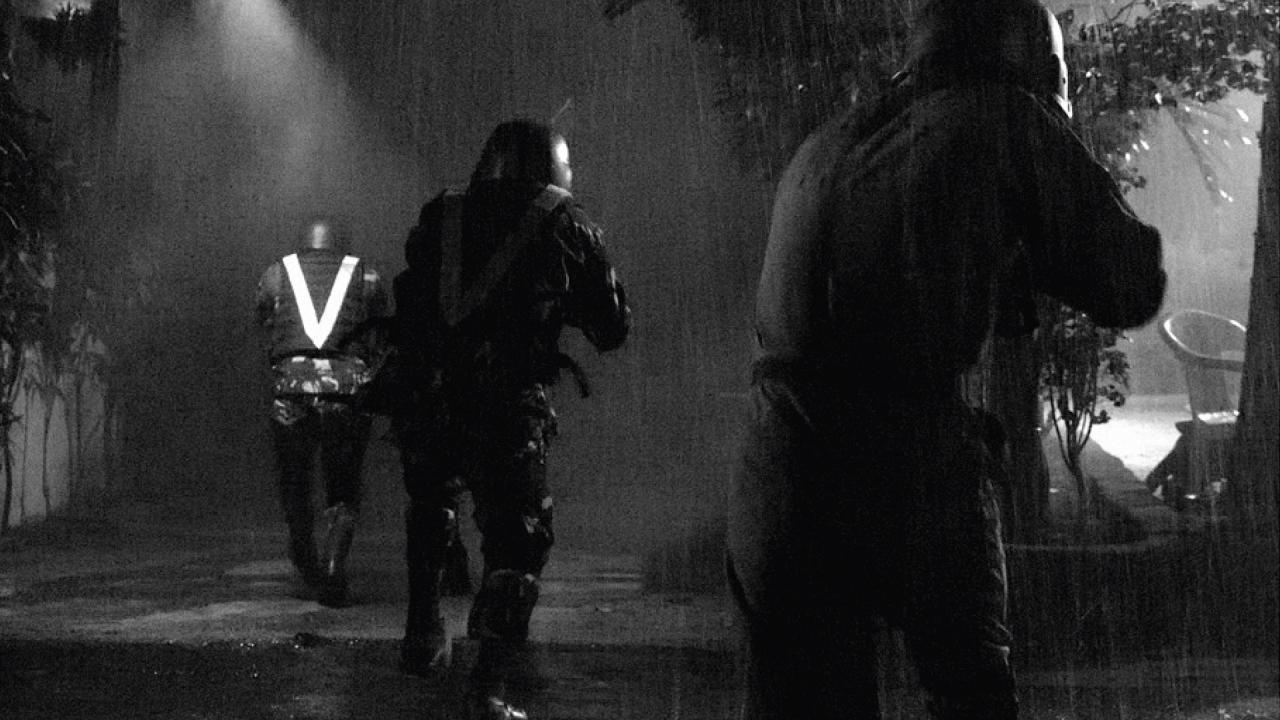 The year is 2034 in Manila and following a series of massive volcanic eruptions in the Celebes Sea, Southeast Asia has literally gone dark. As a result of this, madmen control countries and new bubble cities have arisen as a result of the region’s apocalyptic state. As rebel forces rally against their maniacal and despotic ruler who is grasping at his chance to turn the Philippines into an oppressive dystopia, cataclysmic epidemics now also ravage the continent with millions dead. The countryside is swept up in widespread trauma, but academic Doctor Hadoro is writing a book named ‘A Nation of Forgetting’ that makes the case for cultural remembrance so that humanity can prevent itself from replication the wrongdoings of the past.