Home Films The Law in These Parts

The Law in These Parts 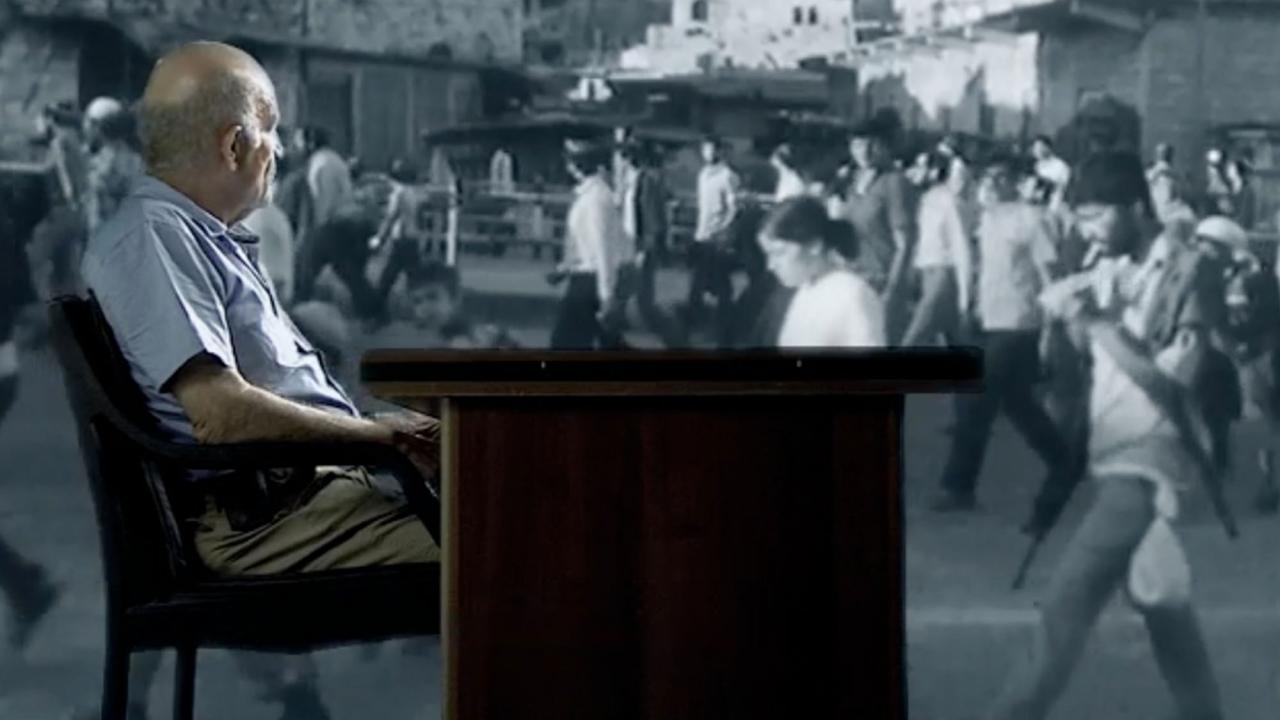 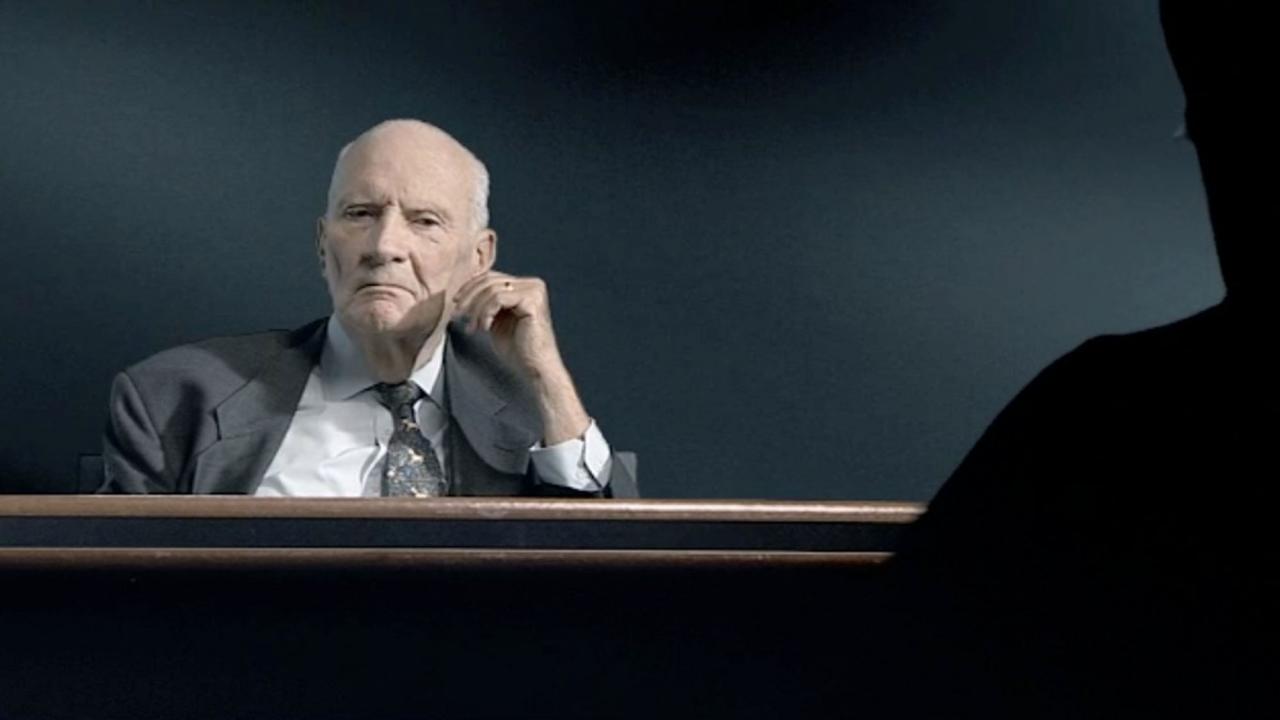 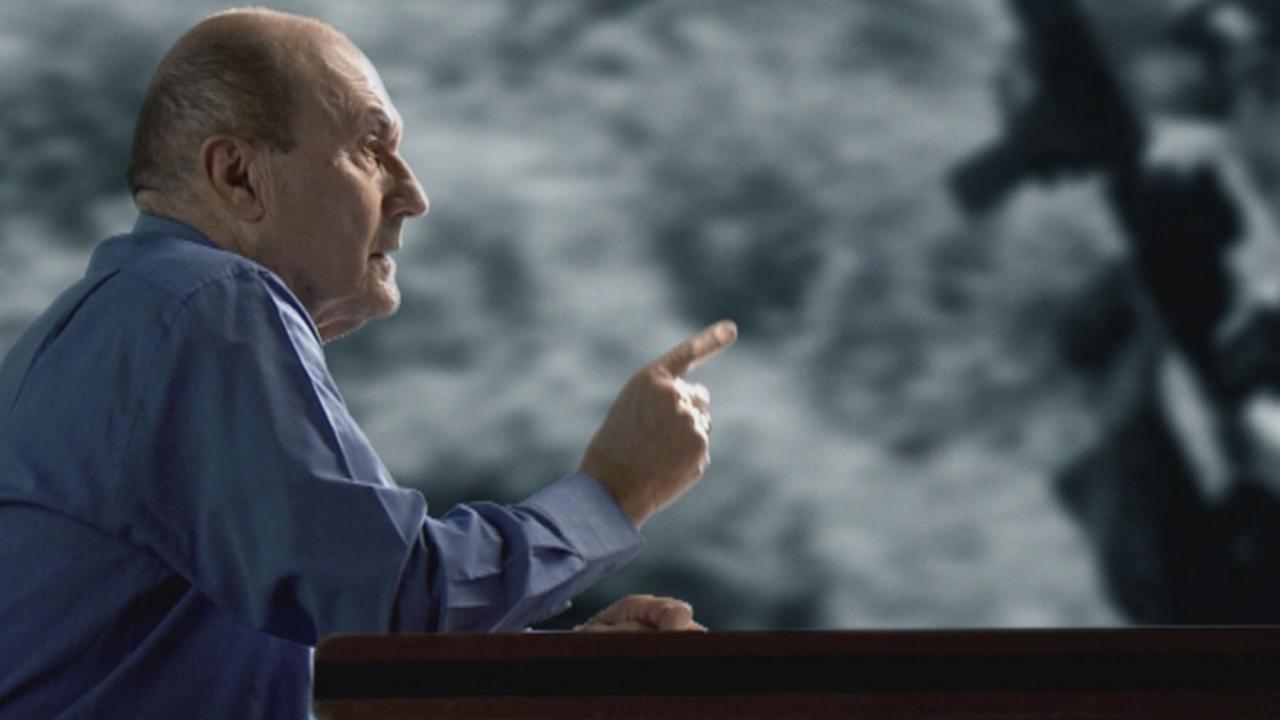 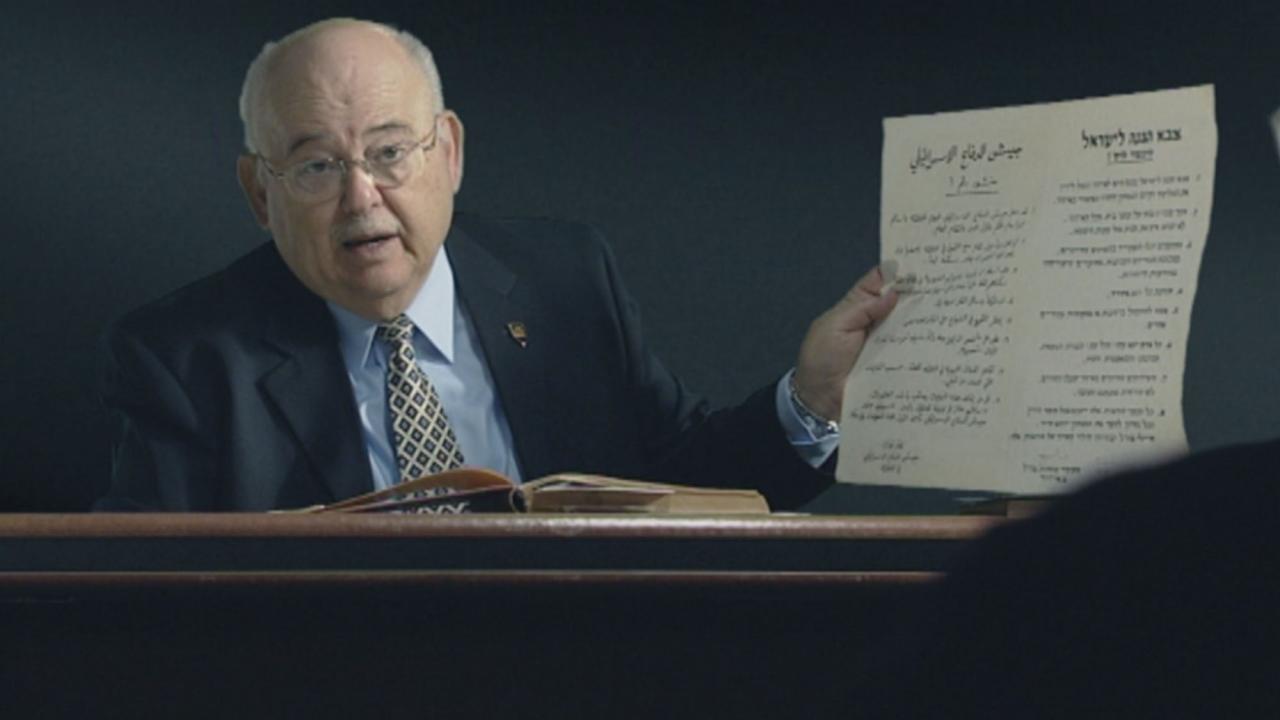 Can a modern democracy impose a prolonged military occupation on another people while retaining its core democratic values? Since Israel conquered the territories of the West Bank and Gaza Strip in the 1967 war, the military has imposed laws, established military courts, sentenced hundreds of thousands of Palestinians, enabled half-a-million Israelis to move to the Occupied Territories and developed a system of long-term jurisdiction by an occupying army that is unique in the entire world. The legal framework was developed by members of Israel’s military legal corps. Responding to a constantly changing reality, these legal professionals continue to face complex judicial and moral dilemmas.