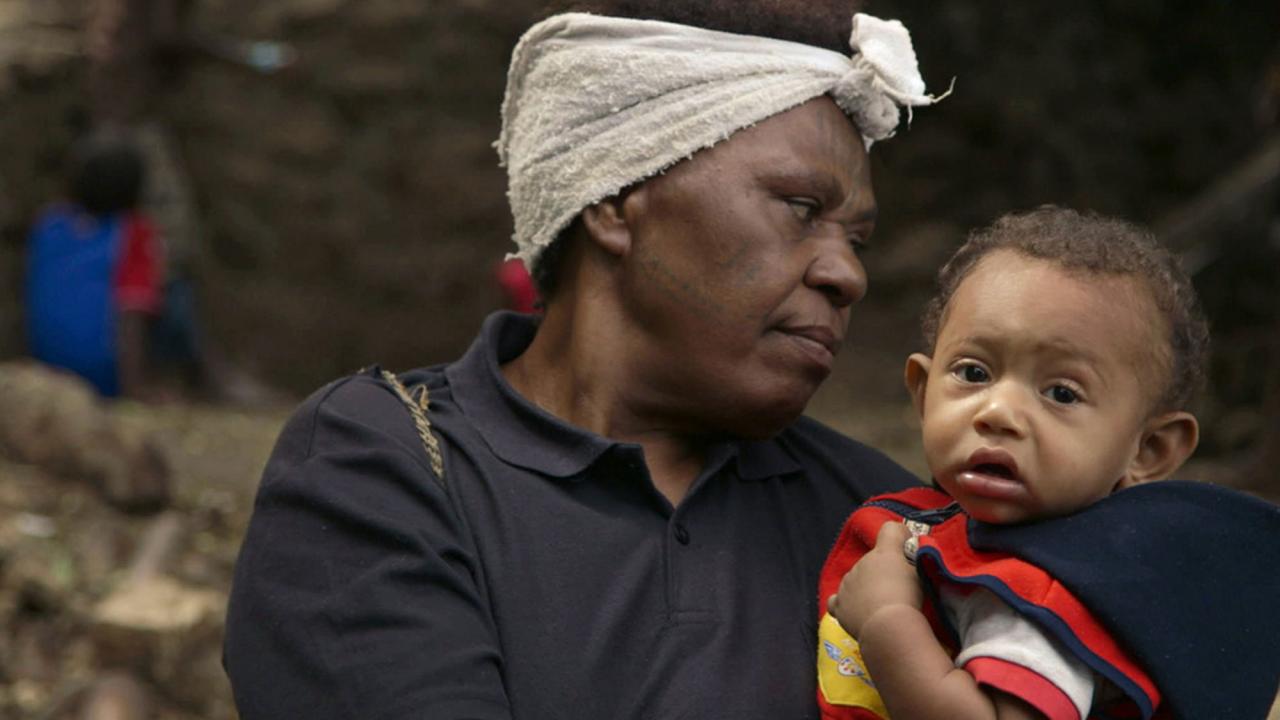 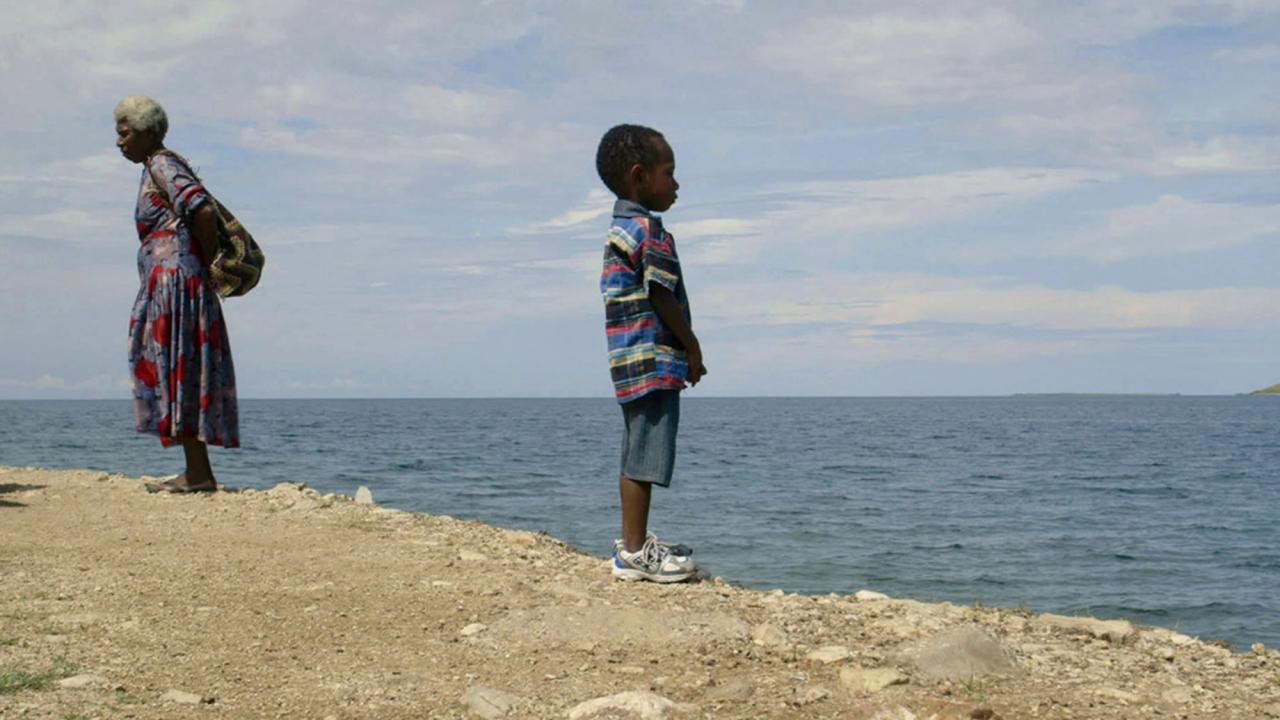 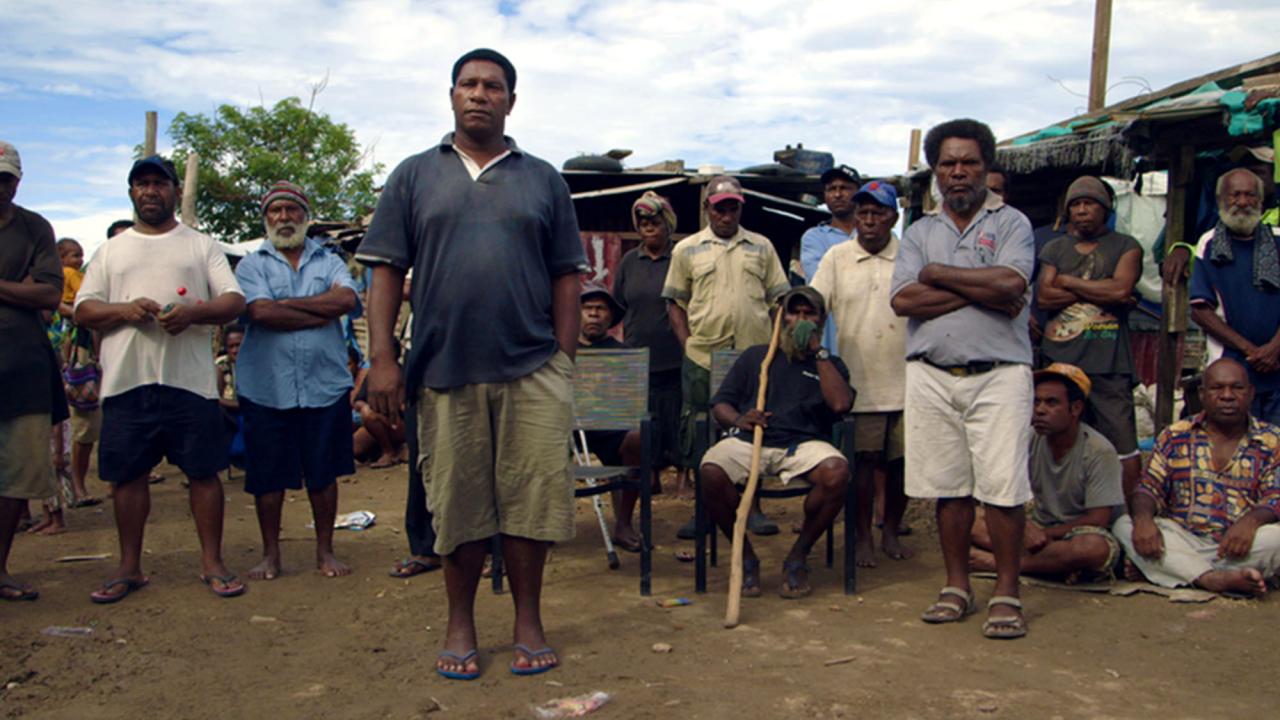 Hollie Fifer’s debut film is a David-and-Goliath battle over a slice of Papua New Guinea paradise. Joe Moses, leader of the Paga Hill Settlement, struggles to save his 3,000 people before they are forcibly evicted to make way for a five-star hotel and marina. Despite betrayals, police brutality and risks to his own life, Joe battles through the courts for three years with a coalition of allies including Dr Kristian Lasslett of the International State Crime Initiative and a team of pro-bono lawyers fighting the companies who want to take away his community’s home. The subject of its own court action, The Opposition shows how easily corruption can take hold.