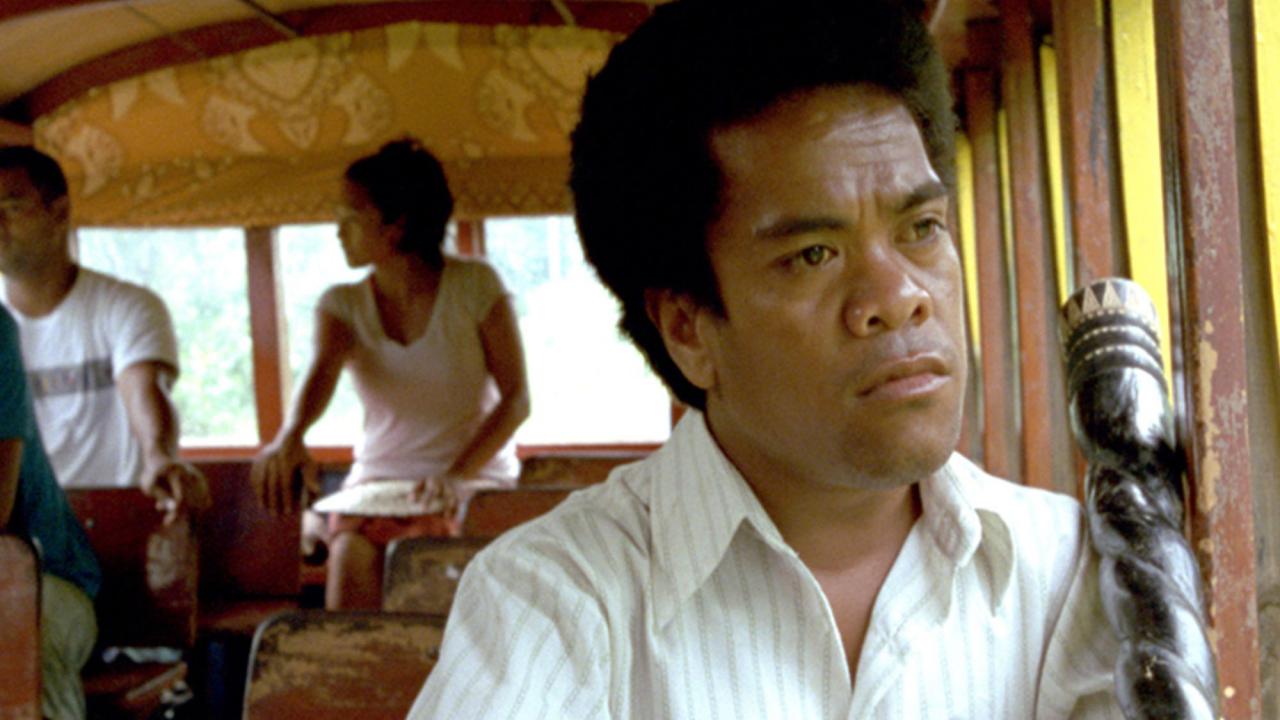 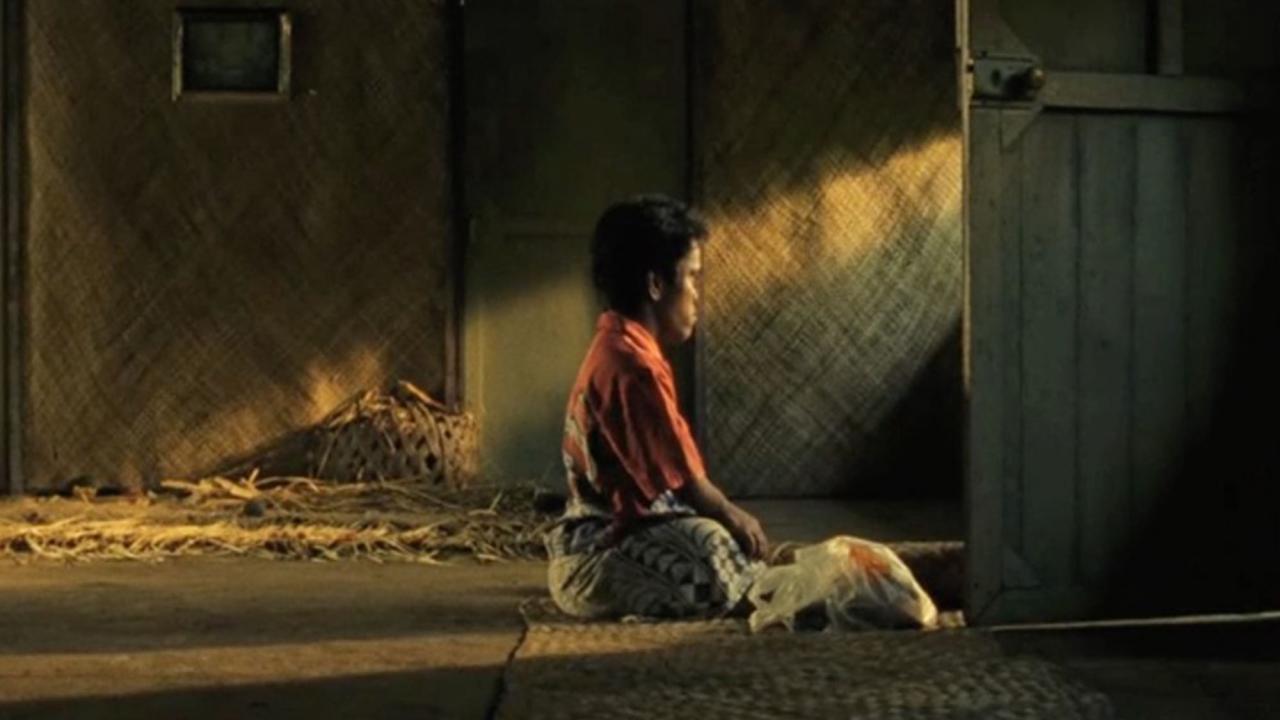 Manu Asafo has described the film as an attempt “to portray Samoan culture”. It shows Samoans “surrounded by family and support”, in accordance with fa’aSamoa (the “Samoan way”). The New Zealand Film Commission describes it as showcasing not only “Samoan tradition and values”, but also “universal” themes: “love, courage, personal adversity and honour”. Samoan Deputy Prime Minister Misa Telefoni has described it as “a beautiful and poignant love story” which brings “the finest aspects of traditions of our Samoan culture into the international spotlight”.

The main character, Saili, a “simple villager”, a taro farmer and a dwarf, must “find the strength” to “defend his land and family, which are threatened by powerful adversaries”. “He ultimately attempts to reclaim his father’s chiefly status, even if the current ageing village chief does not believe he has the physique or the oratory skill required.”

Tamasese described his film as “my image of what I see of growing up in Samoa”, and “a bit like a tour. You get thrown into this place and you are seeing things”, witnessing aspects of Samoan life without explanation – such as evening prayer time (sa), or ritual atonement (ifoga).