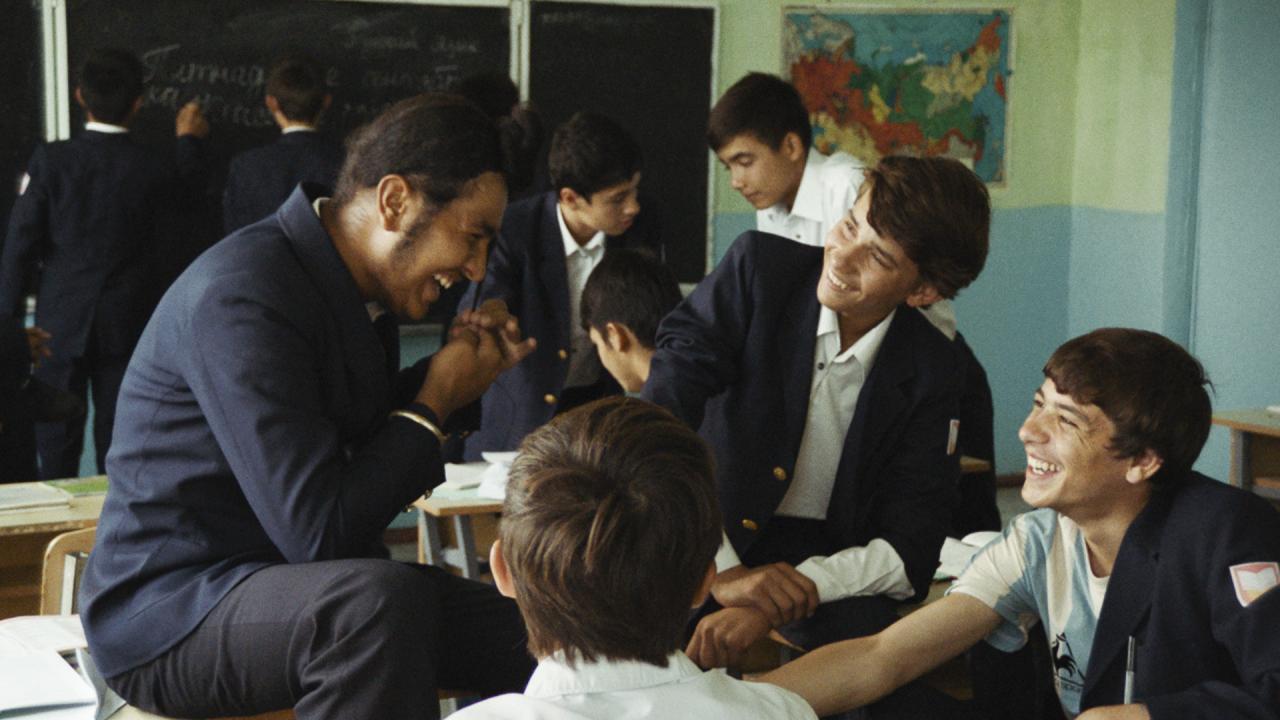 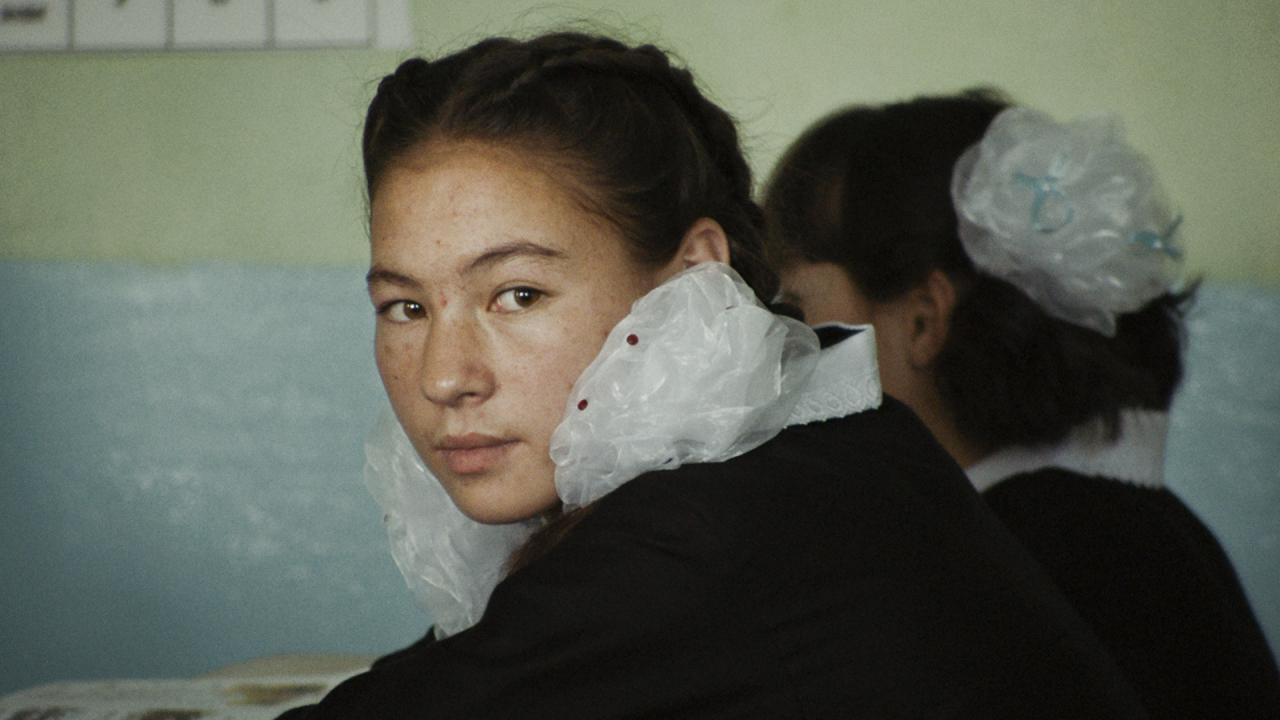 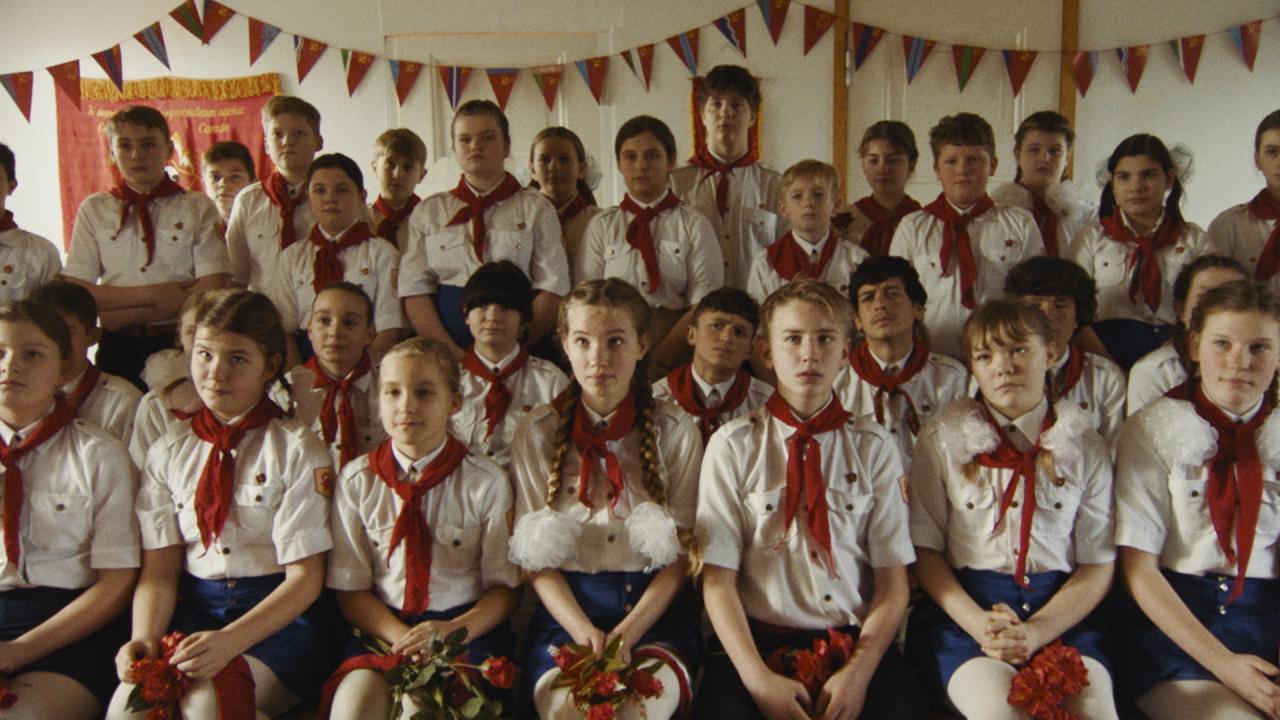 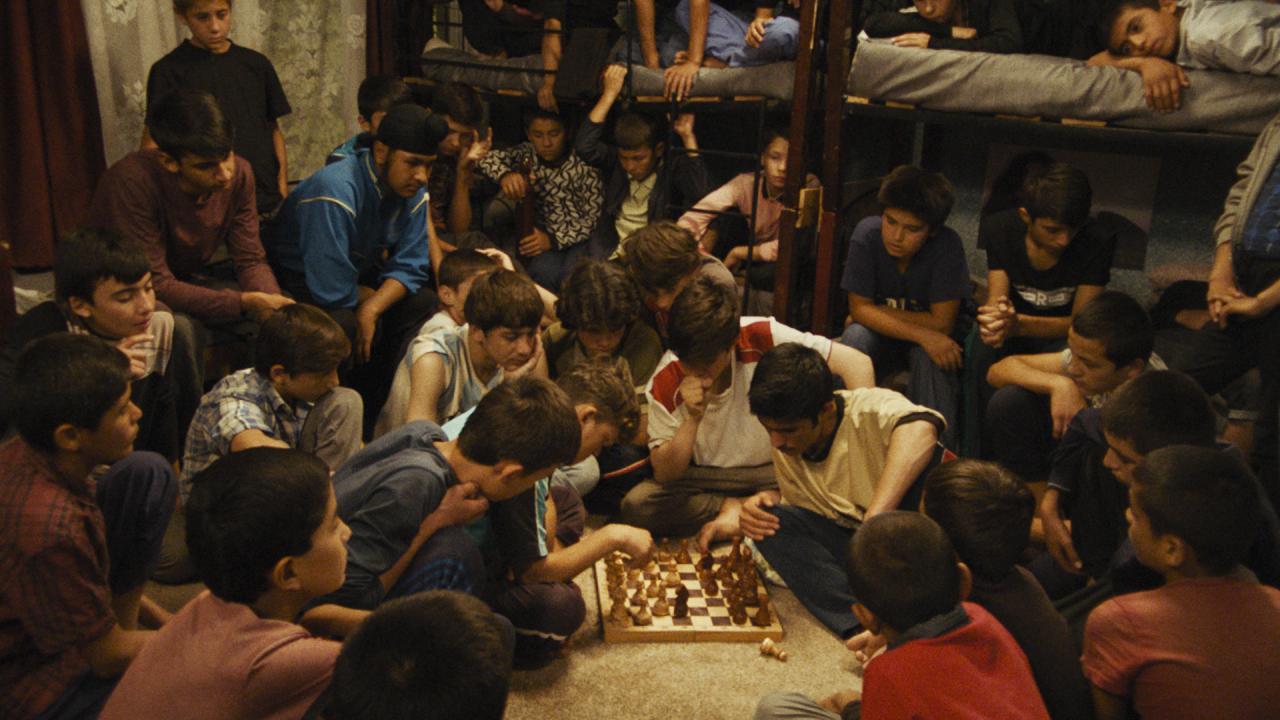 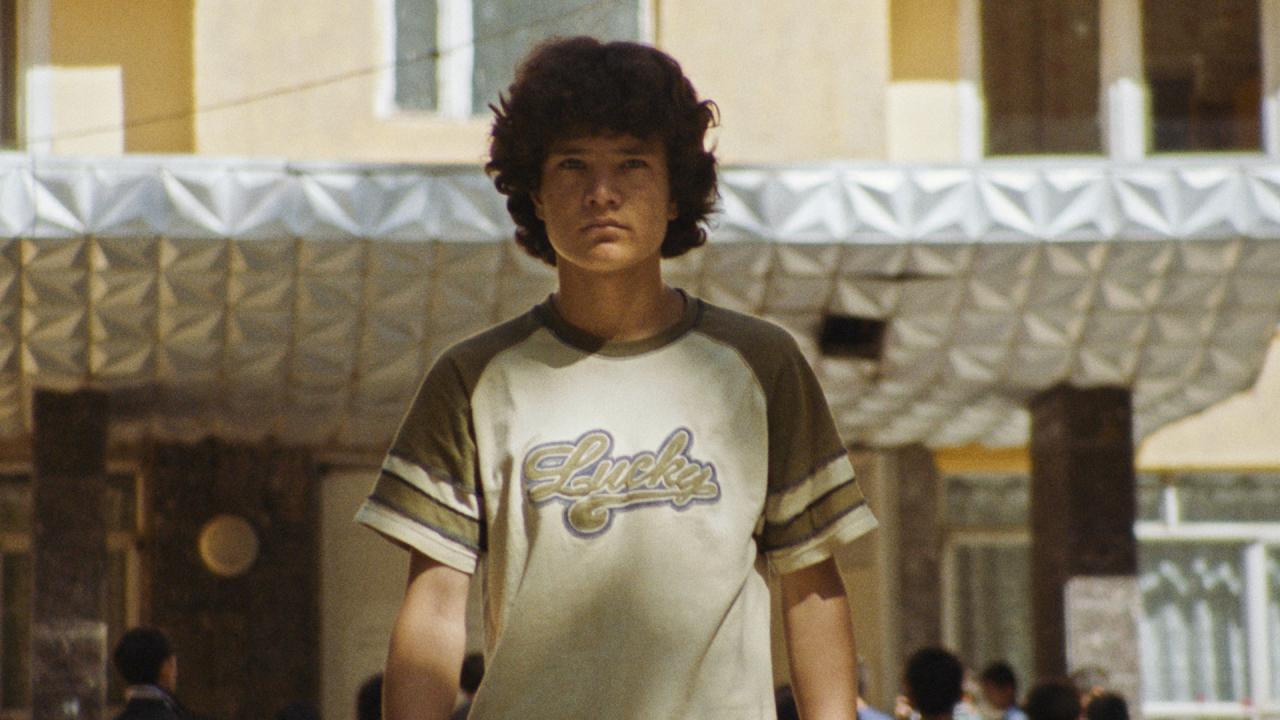 In the late 1980s, 15-year-old Qodrat lives in the streets of Kabul and sells cinema tickets on the black market. He is a big fan of Bollywood movies and he spends his day daydreaming himself into some of his favourite movie scenes. One day the Police bring him to the Soviet orphanage with a group of other boys and soon learns the hierarchal structure of the place including bully Ehsan who rules with his sidekick Asad. But outside the walls of the orphanage, the political situation in Kabul is changing and the Soviets are withdrawing from the country. Qodrat and all the children want to defend their home. Filmed in Tajikistan and using non-professional actors, The Orphanage is sequel to director Shahrbanoo Sadat’s earlier film Wolf and Sheep (2016), also an APSA nominee for Best Youth Feature Film.