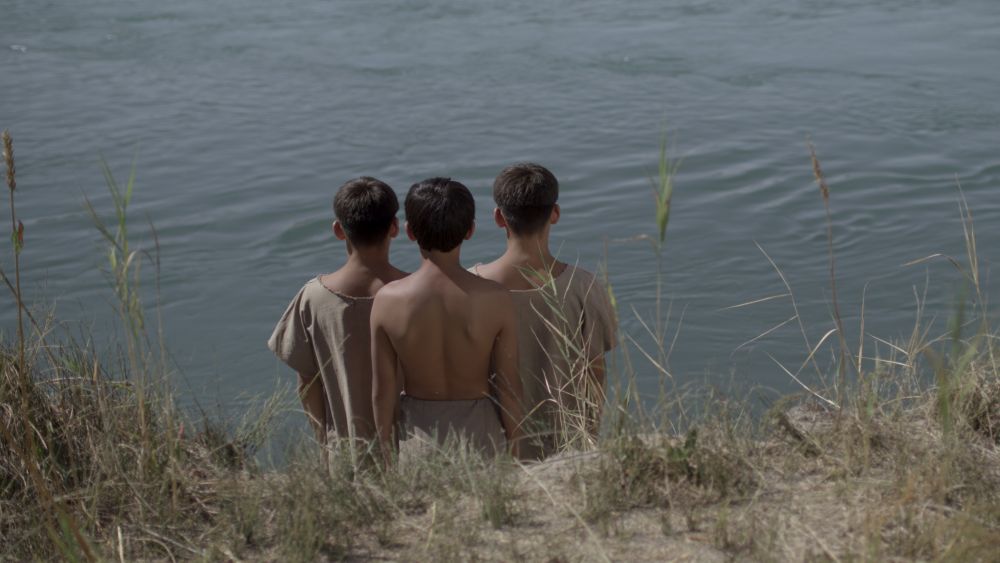 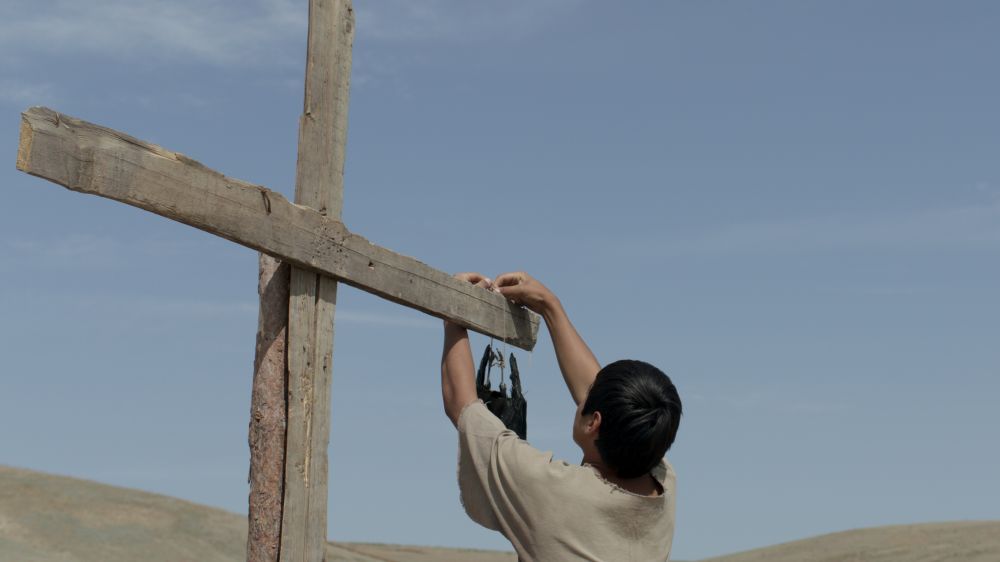 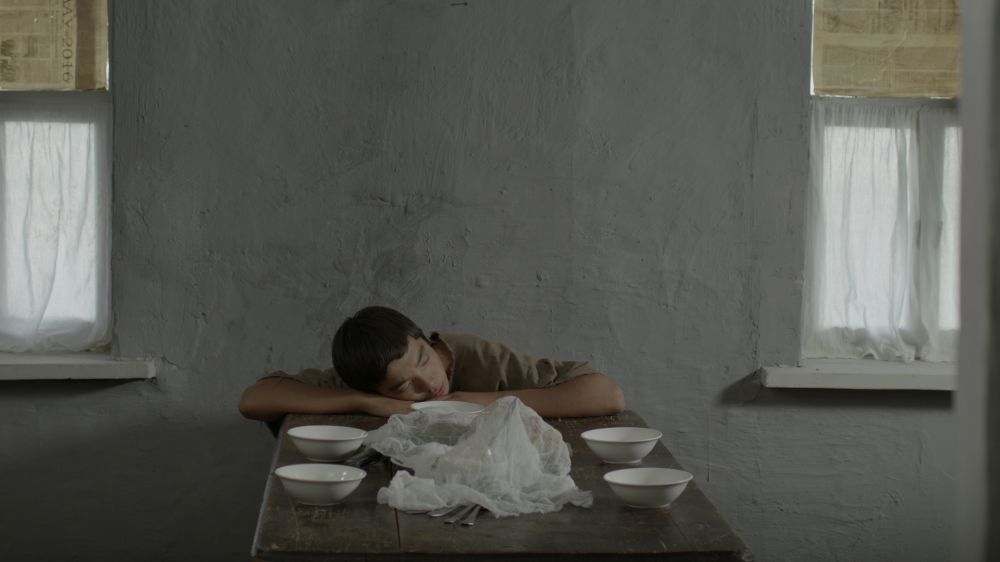 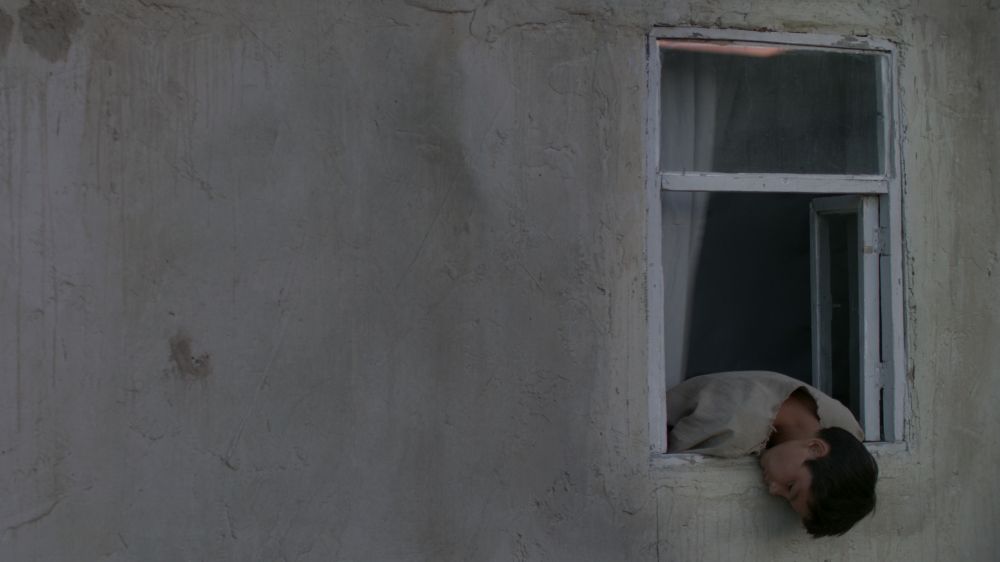 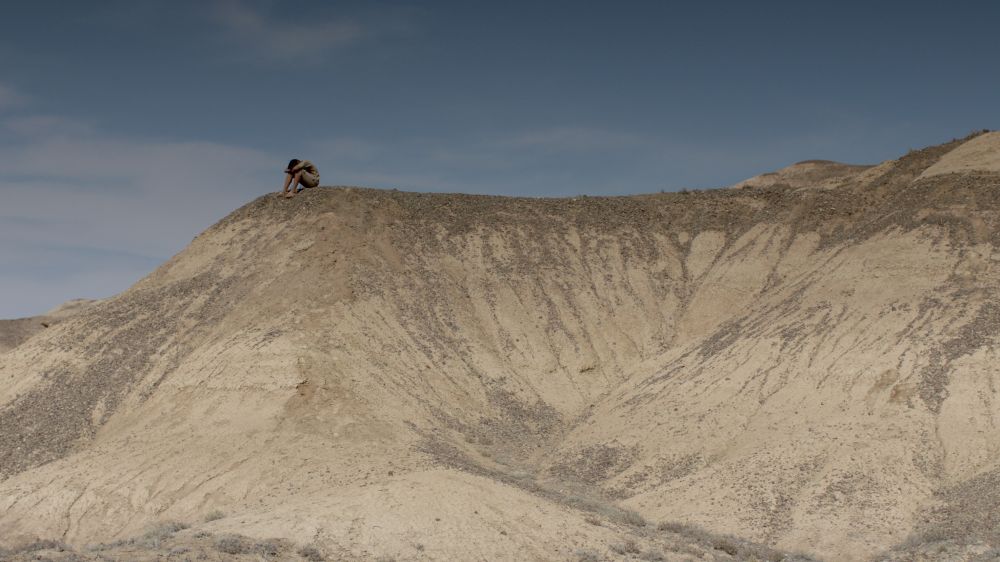 A family lives in a tiny Kazakh village. The oldest child, Aslan, is 13 and his four brothers grow up regarding him with admiration. Kind and empathetic, Aslan asks the strict father to show mercy towards his brothers. When Kanat, a neurasthenic teenager, arrives in the village from the city and shows the kids a gadget with games, life takes a different turn for the family. In an attempt to regain his influence, Aslan takes them to a river, their secret paradise. There, Kanat disappears. Each brother will have his own way of dealing with the tragedy, and family ties will be crush-tested