Home Films The Science of Fictions 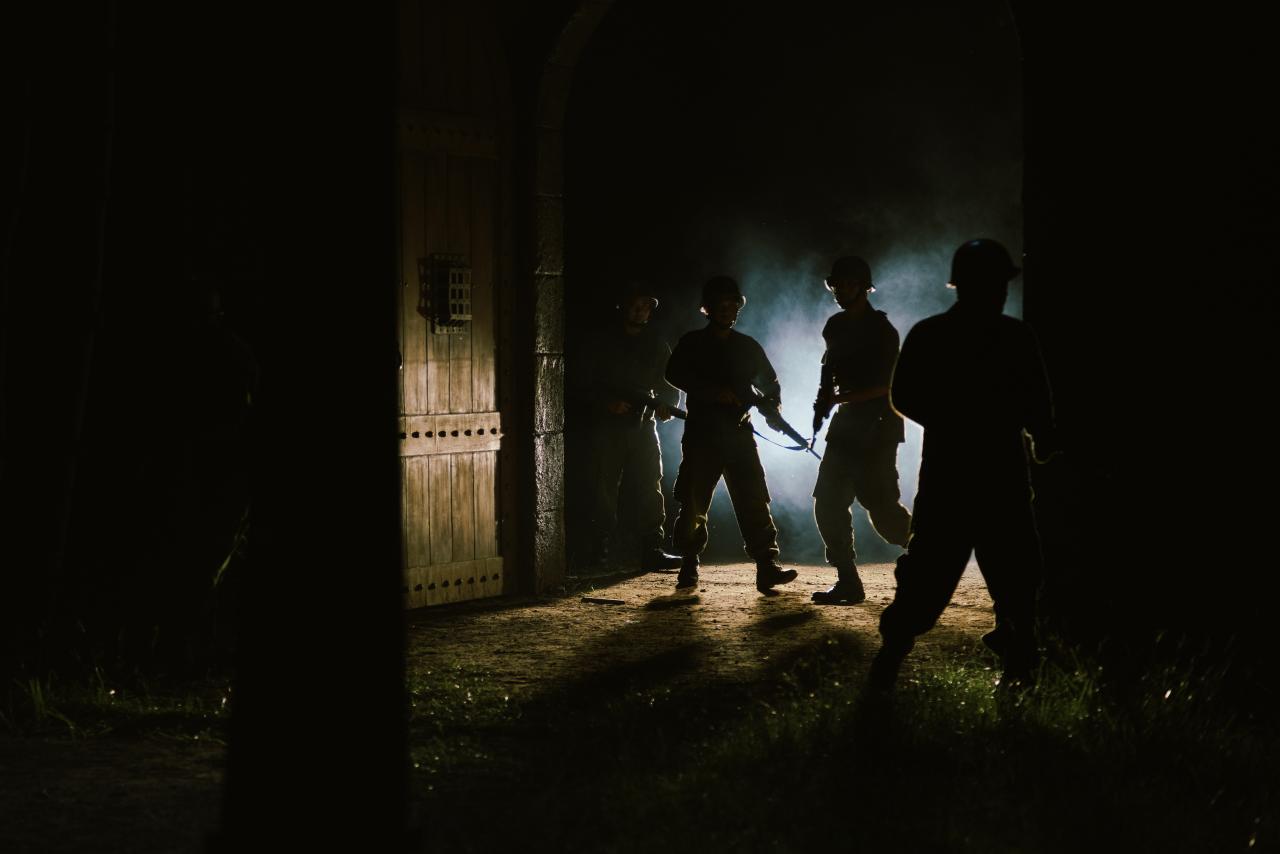 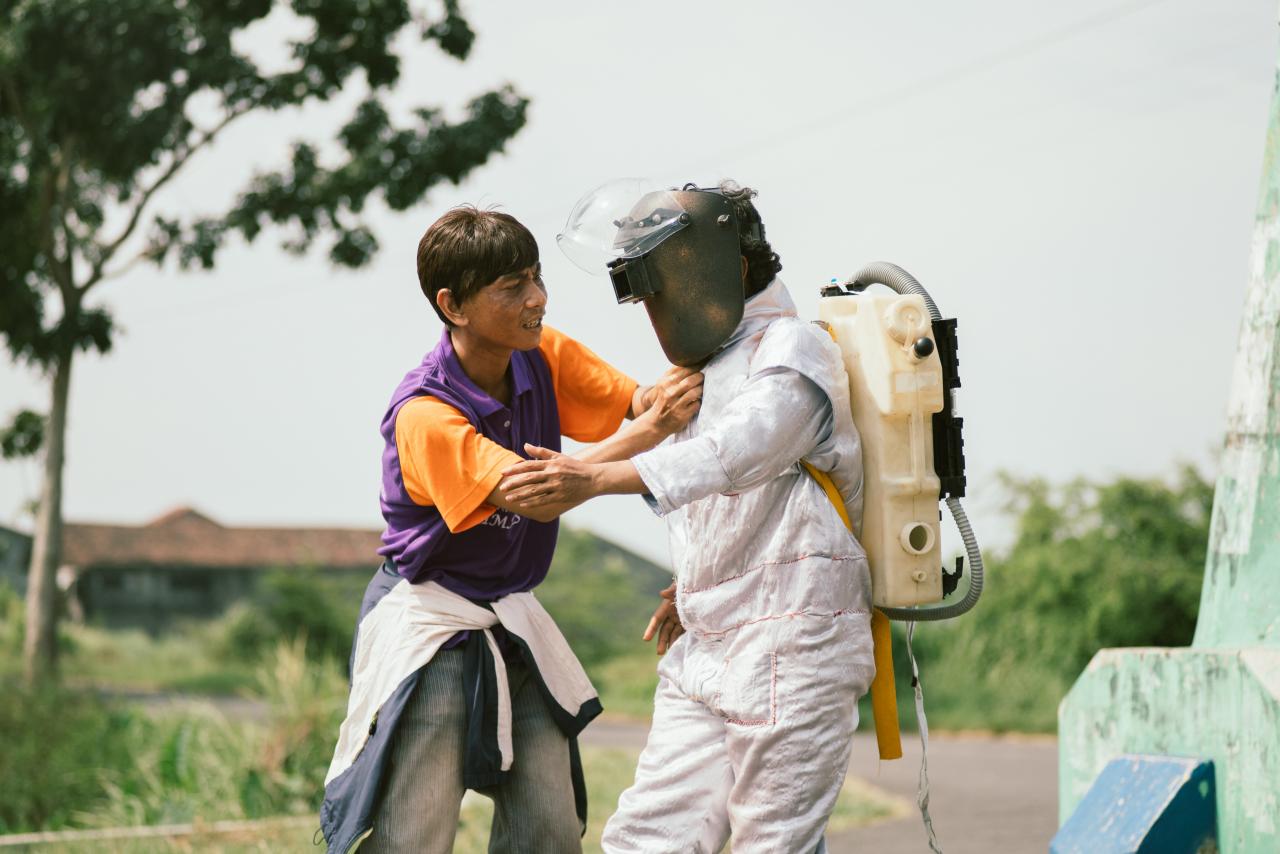 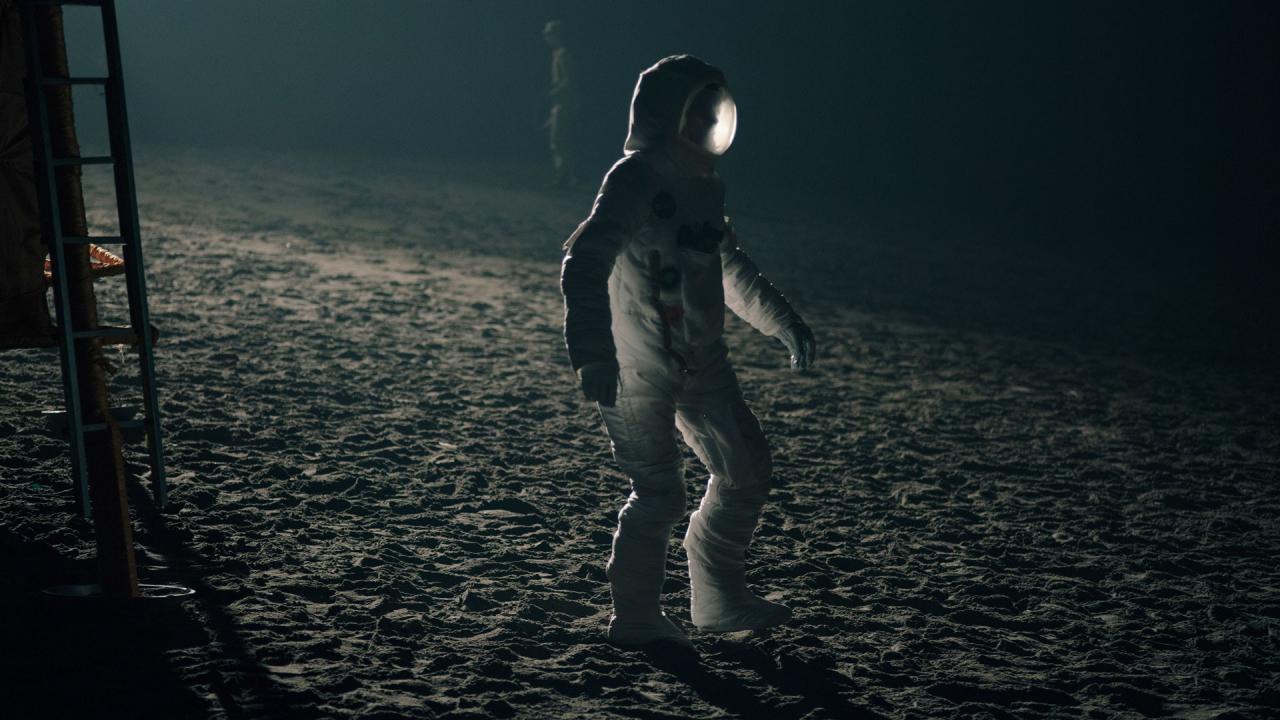 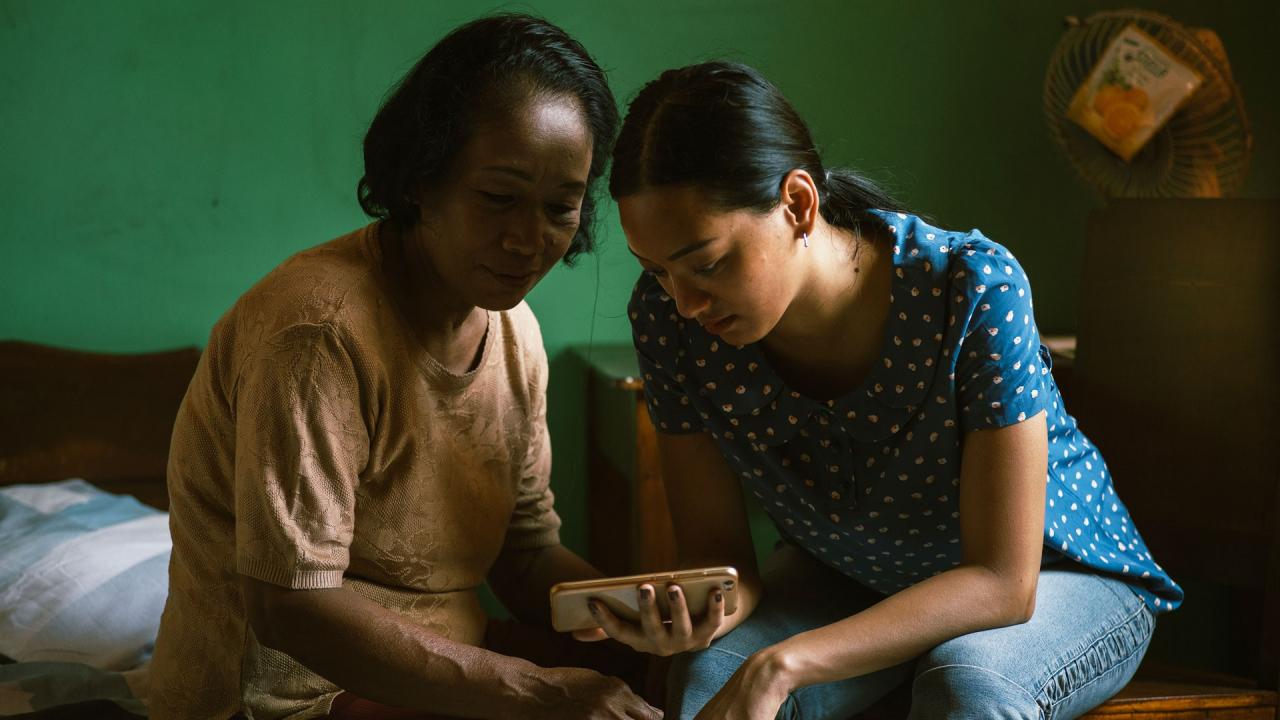 Set in 1960s Indonesia, Siman is a quiet man who accidentally discovers the filming of a fake moon-landing, shot by a foreign crew in a haunted area of town. Discovered by the guards, Siman is caught and his tongue cut off so that he cannot speak of what he witnessed. From then on, Siman goes through life in slow-motion, imitating an astronaut in outer space and labelled as crazy for building a rocket-like building behind his house.