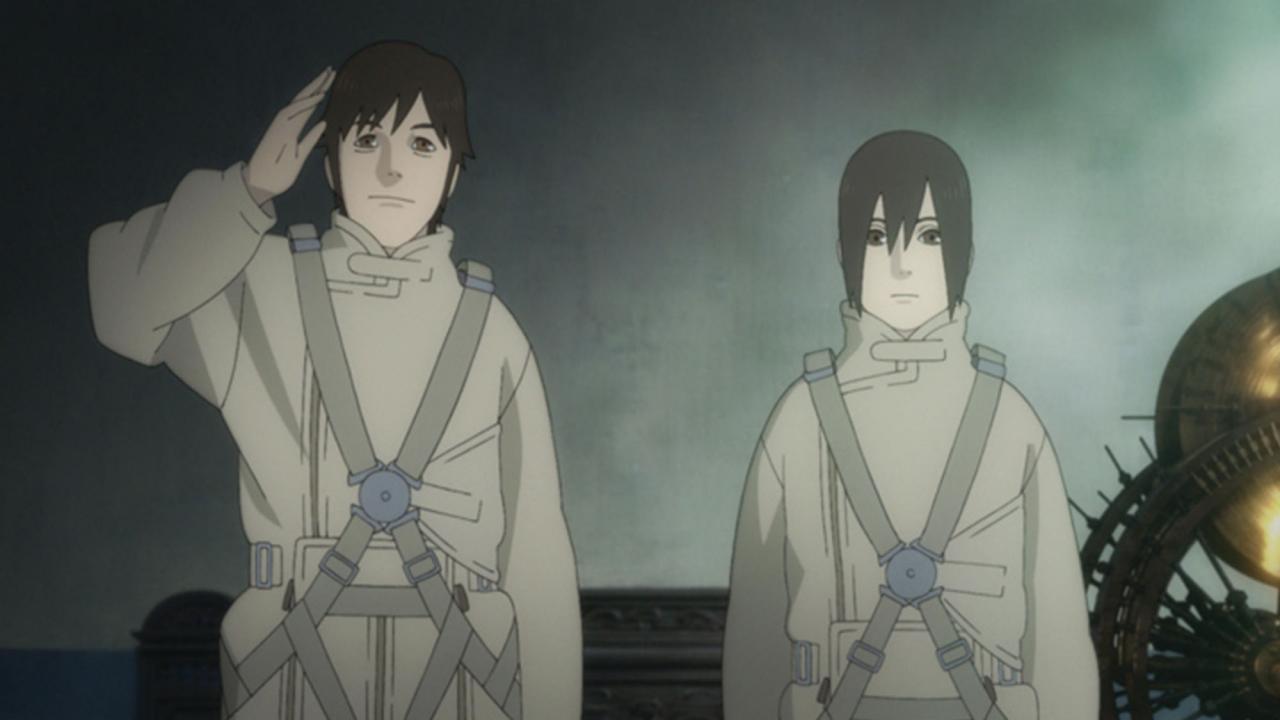 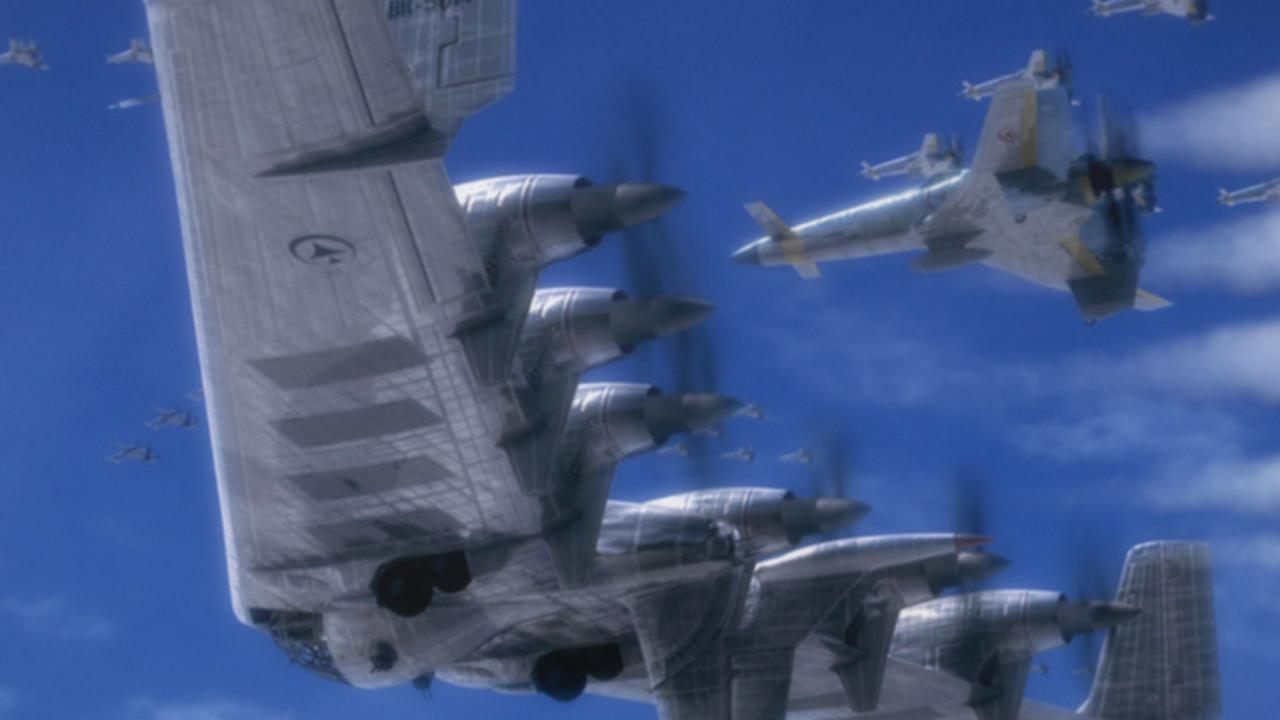 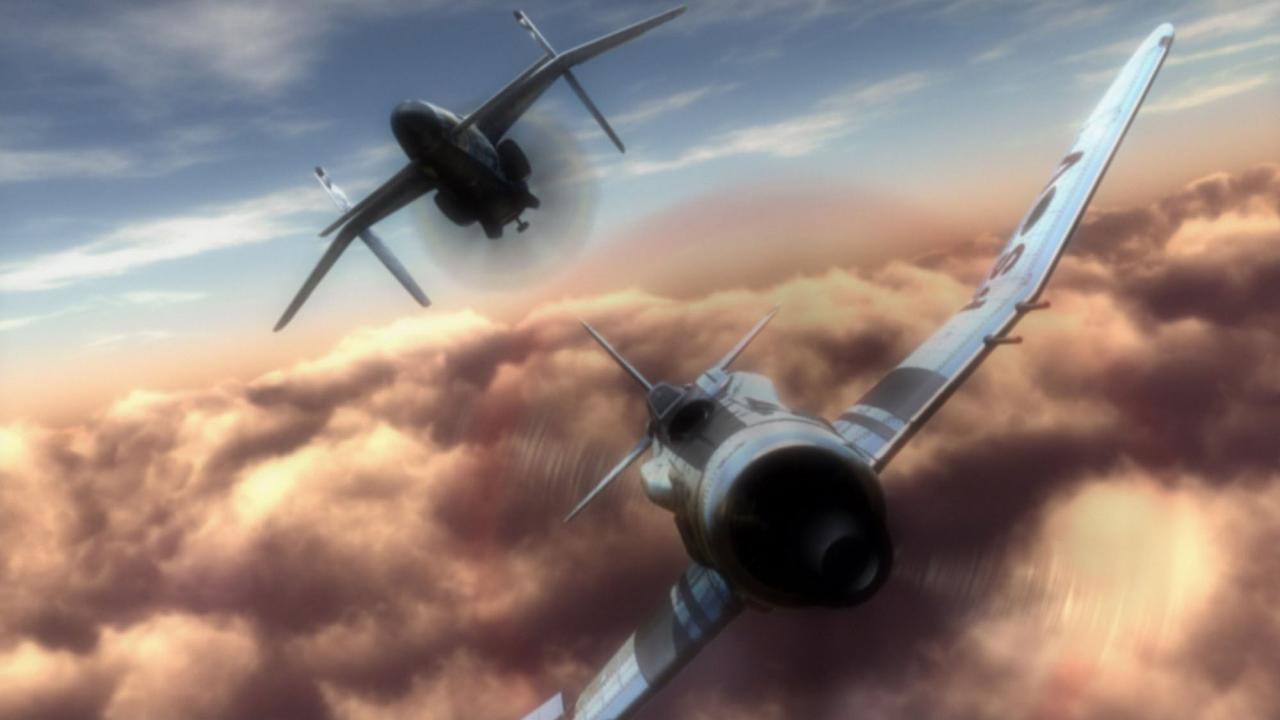 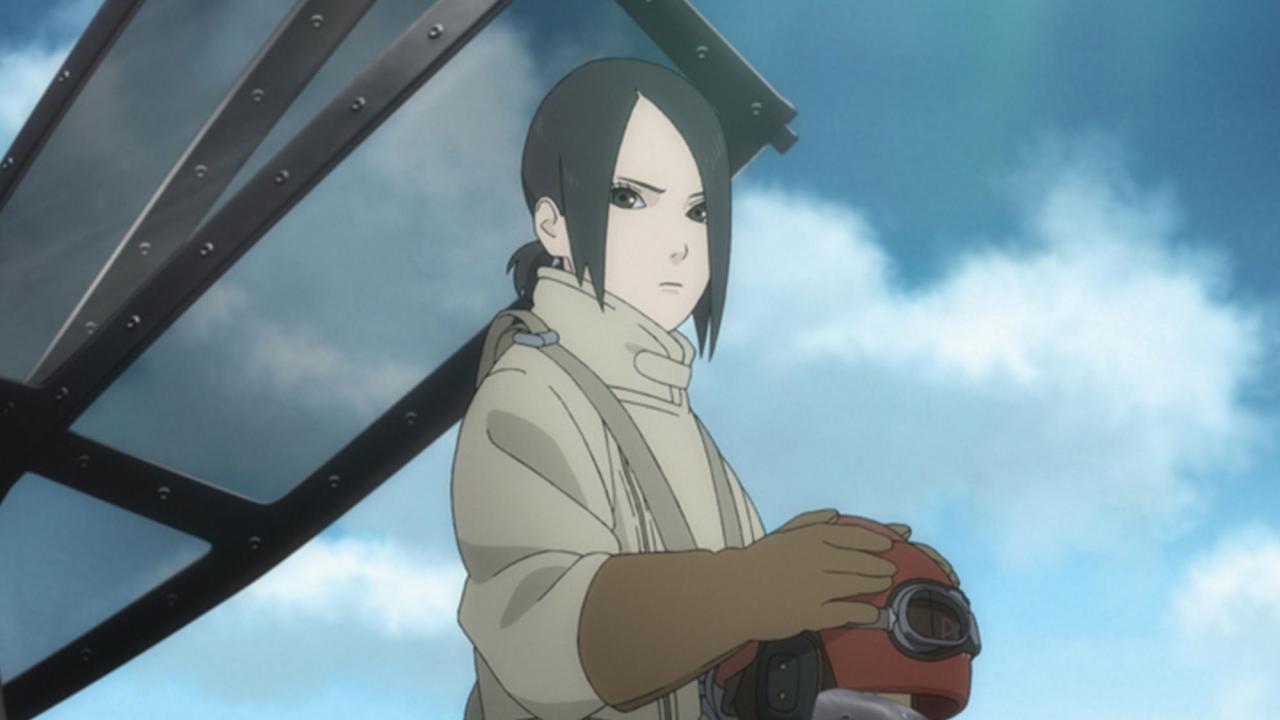 Based on the series of novels by Hiroshi Mori, The Sky Crawlers is set in an alternate history where, although the world is at peace, private corporations contract fighter pilots to stage combat operations against each other for show in order to ease the tension of a populace accustomed to war and aggression.
The film introduces a mystery involving characters called Kildren, humanoids genetically designed to live eternally in adolescence until shot down in air battles presented commercially for entertainment, after which they are reproduced. We see life through the eyes of Kannami, a fresh faced teen who quickly establishes himself as the ace pilot of the unit, shooting down two enemy planes on his very first mission. As the relationship develops between Kannami and his beautiful Commander, it becomes clear that all is not what it seems.