Home Films The Time That Remains

The Time That Remains 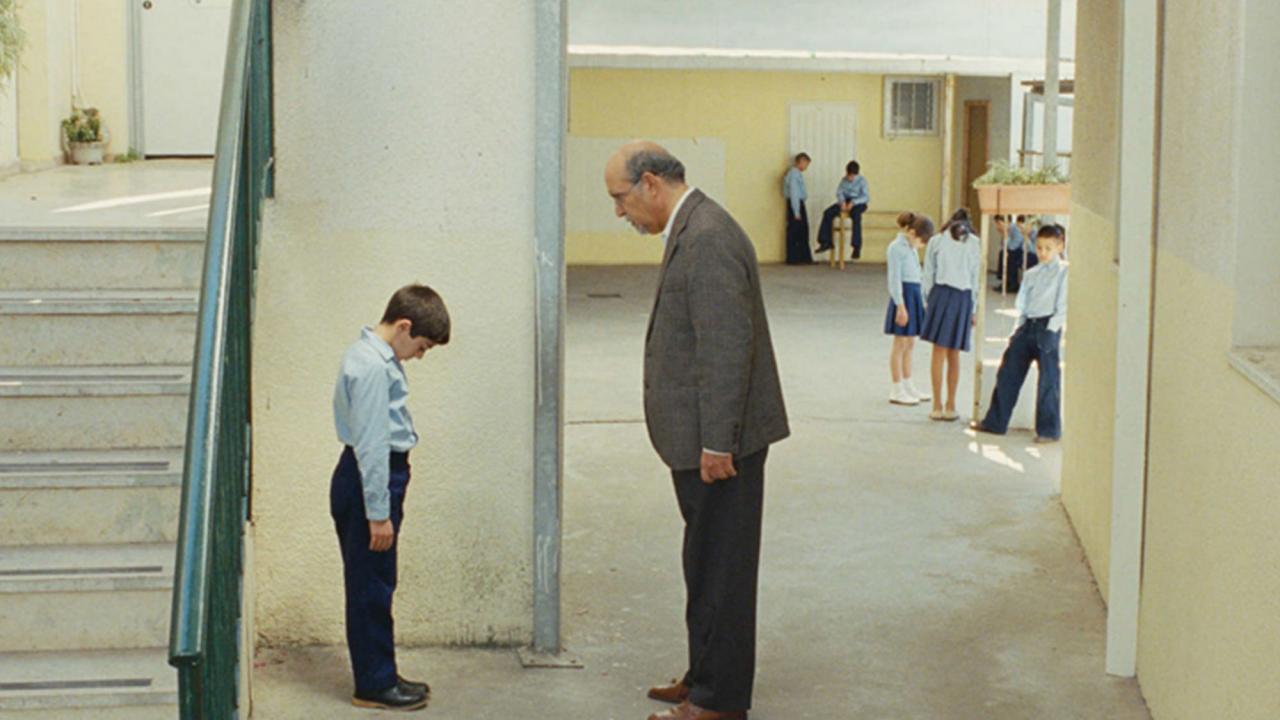 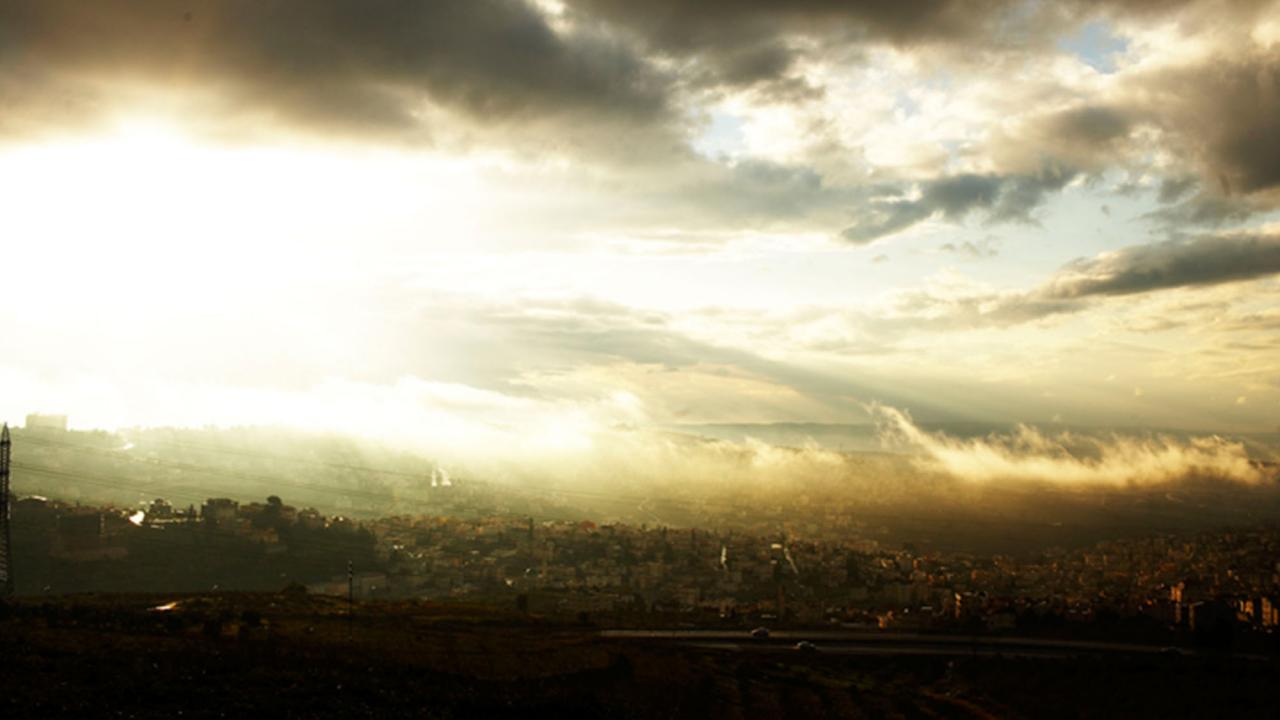 The Time That Remains is a semi-autobiographical film, in four historic episodes, about a family – Elia Suleiman’s family – spanning from 1948, until recent times. Set almost entirely in Suleiman’s hometown of Nazareth, the film is inspired by his father’s diaries of his personal accounts, starting from when he was a resistance fighter in 1948, and by Elia’s mother’s letters to family members who were forced to leave the country. Combined with his intimate memories of them, The Time That Remains attempts to portray the daily life of those Palestinians who remained in their land and were labelled ‘Israeli-Arabs’, living as a minority in their own homeland.