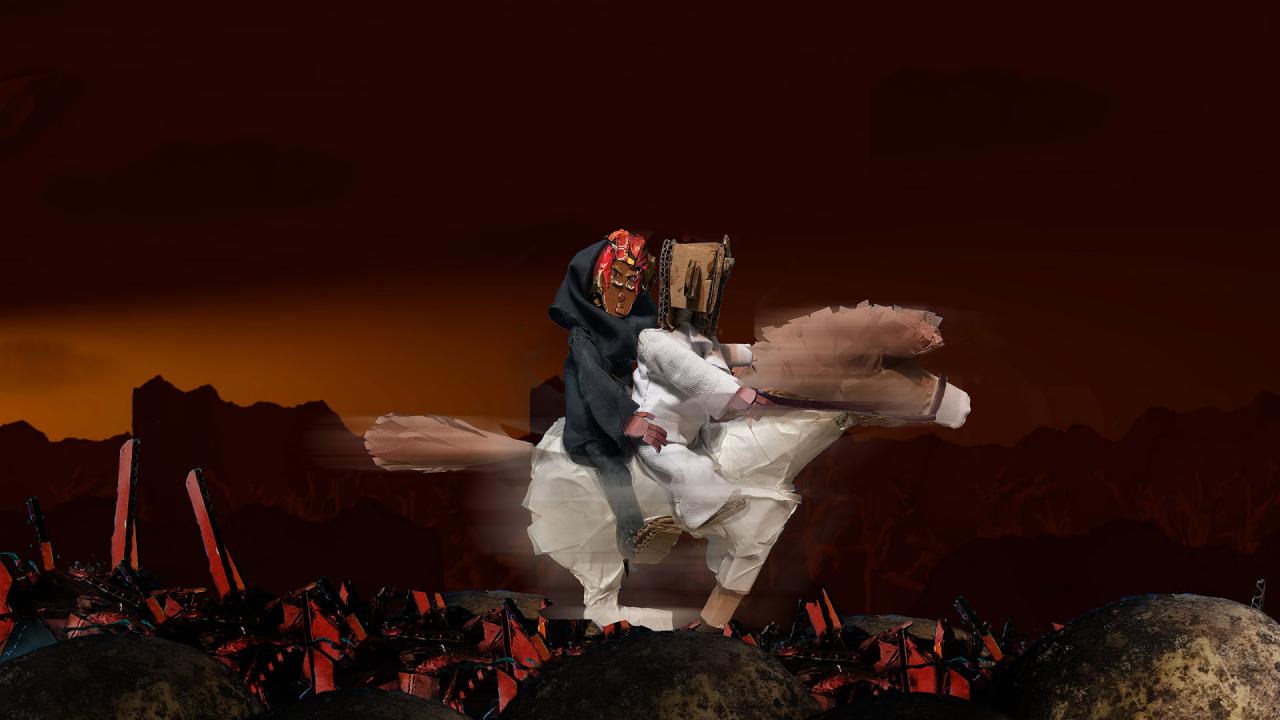 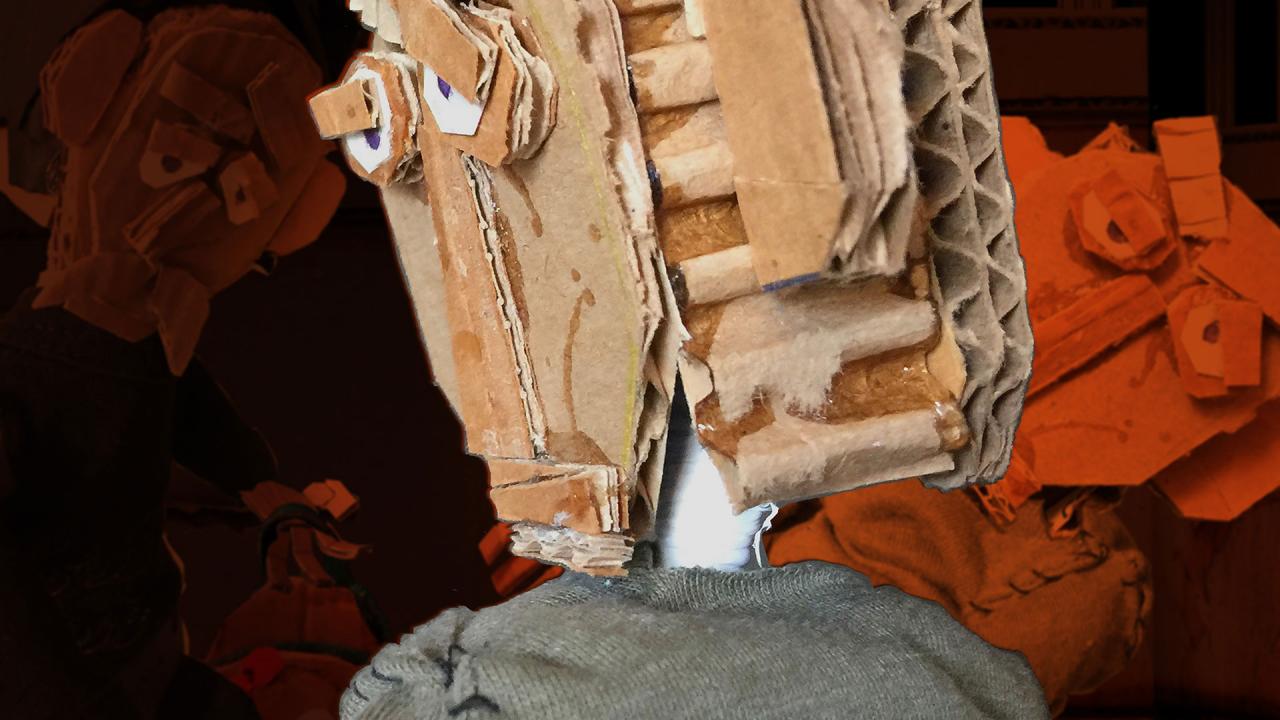 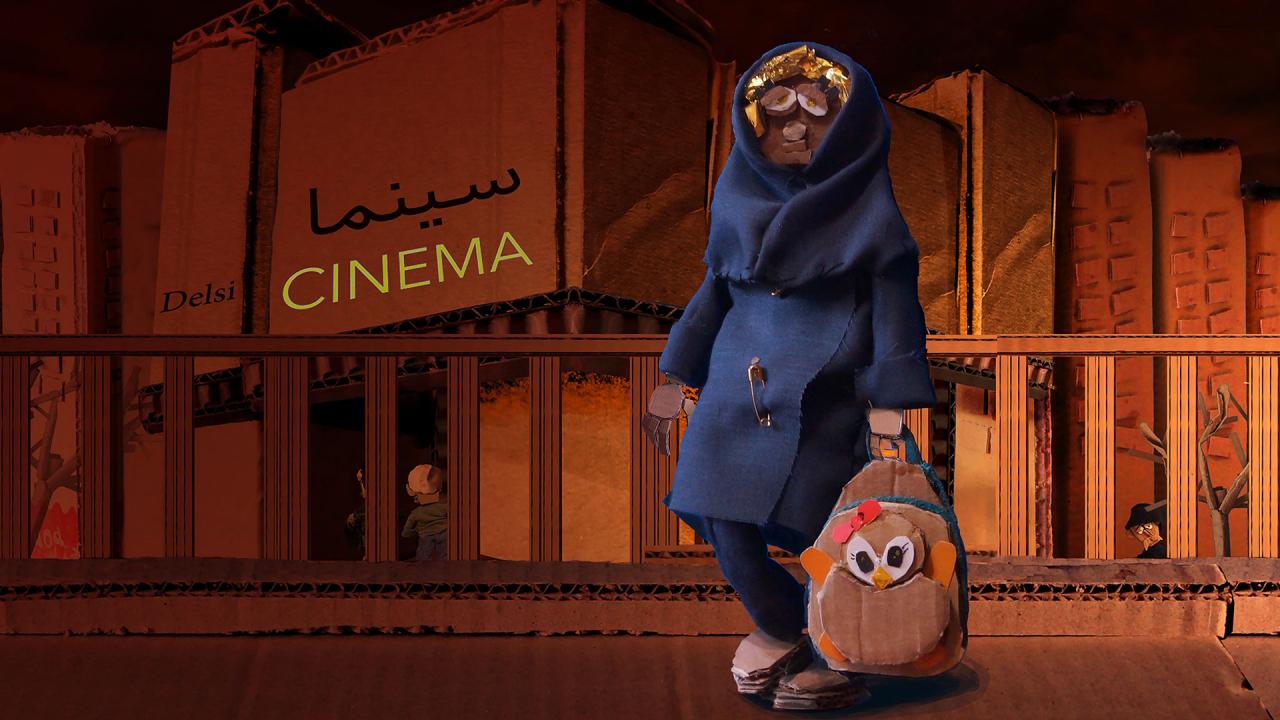 When Tehran hosts visiting foreign dignitaries, the local authorities clean up the city’s urban image through the controversial process of ‘urban beautification’. Those who are deemed unsavoury are rounded up – drug users, prostitutes and the homeless who sleep in cardboard boxes on sidewalks and who they would rather remain unseen on the arrival of international politicians and VIPs. But what happens when these very important people have left? The men are released after a few days, but the women are kept as wards of the state in perpetuity. An animated documentary made using hand-crafted cardboard miniatures and the voices of women to tell their story, one that has been five years in the making. A story that shows how the face of a city can change, but what is underneath often does not.