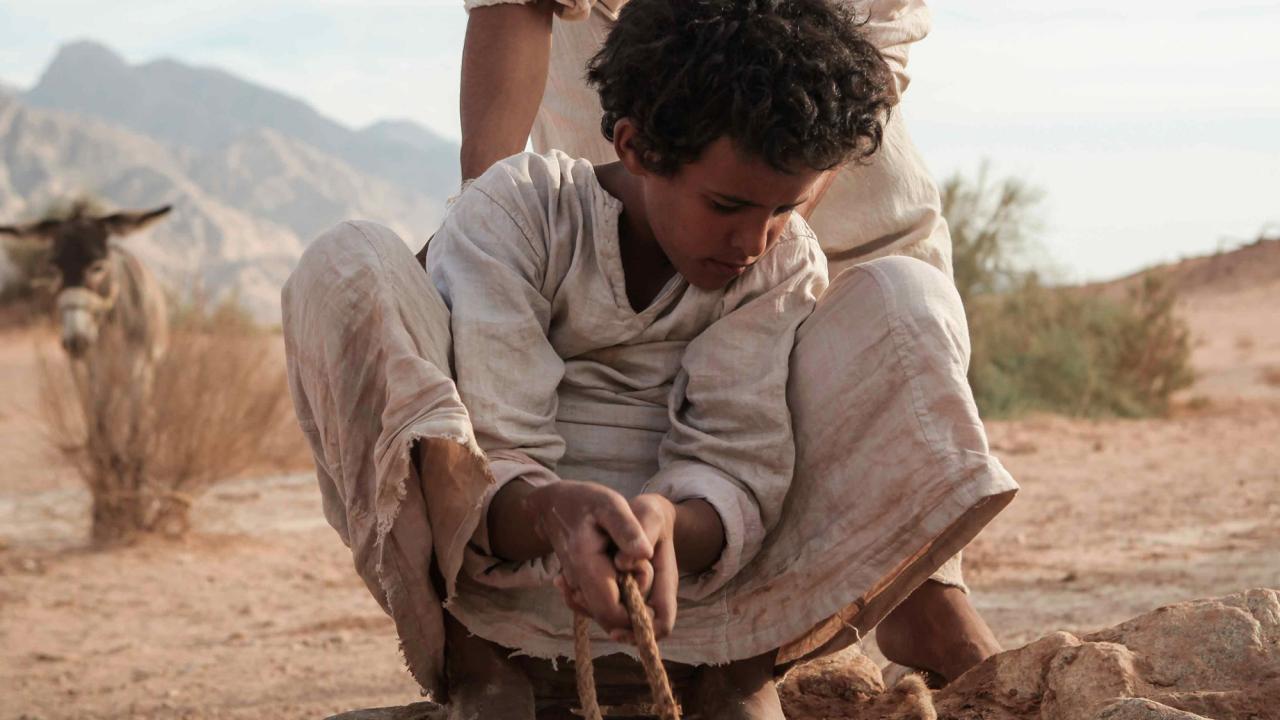 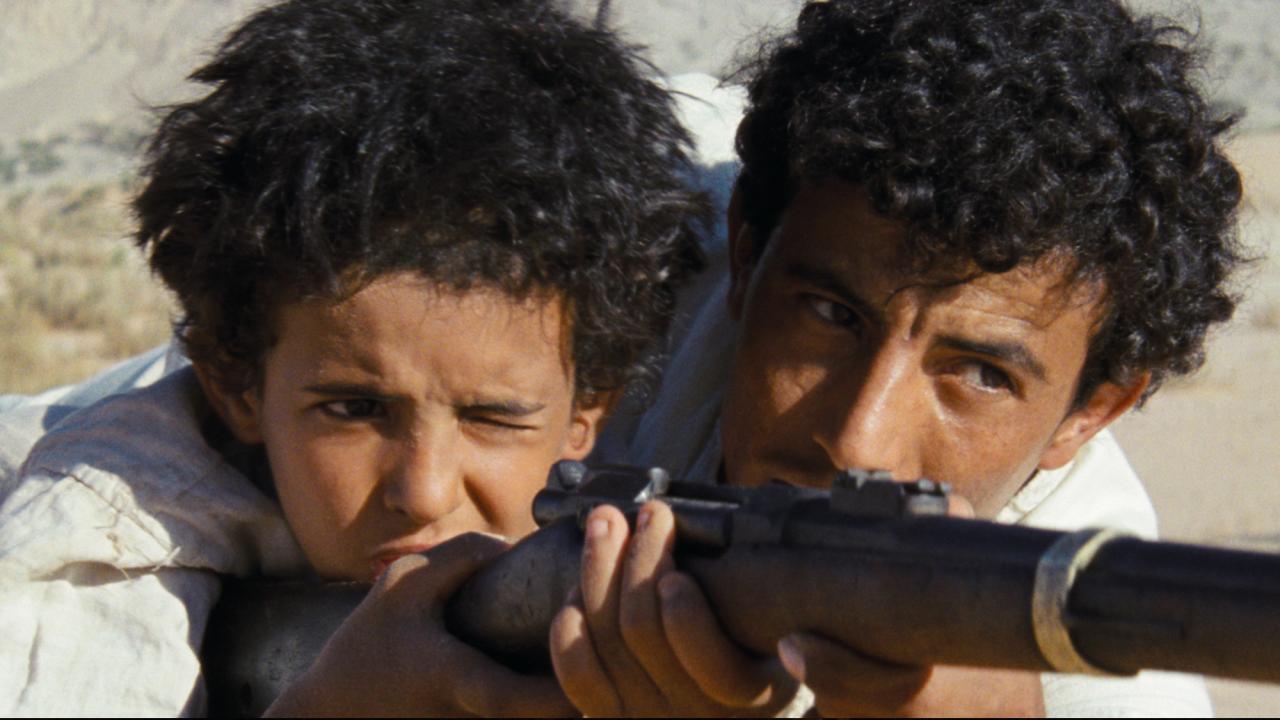 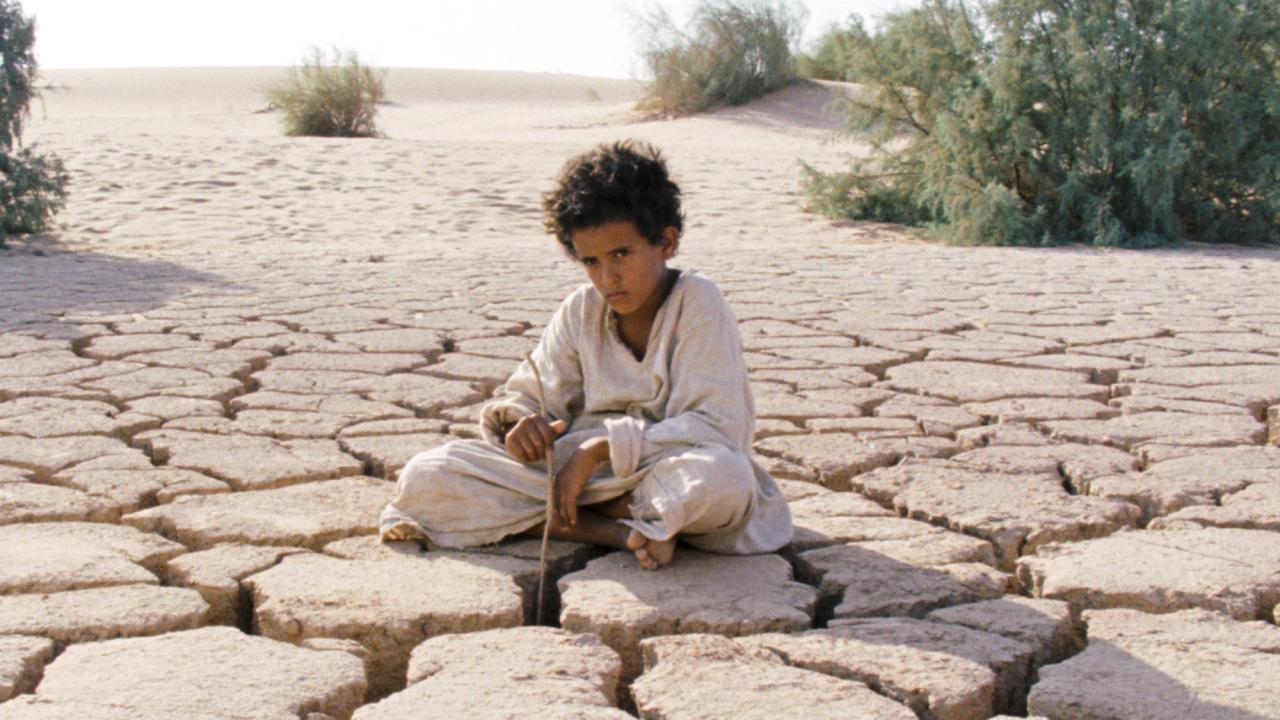 Arabia, 1916. Theeb lives with his Bedouin tribe in a forgotten corner of the Ottoman Empire. Having recently lost his father, it falls to Theeb’s brother, Hussein, to raise him. Hussein tries to teach Theeb the Bedouin way of life, but he is more interested in mischief than mentorship. Their lives are interrupted by a British Army Officer and his Guide on a mysterious mission. Unable to refuse to help them for fear of dishonouring his father’s reputation, Hussein agrees to escort the pair to their destination. Fearful of losing his brother, Theeb chases after Hussein and embarks on a treacherous journey across the Arabian Desert. If Theeb is to survive he must quickly learn about adulthood, trust and betrayal.