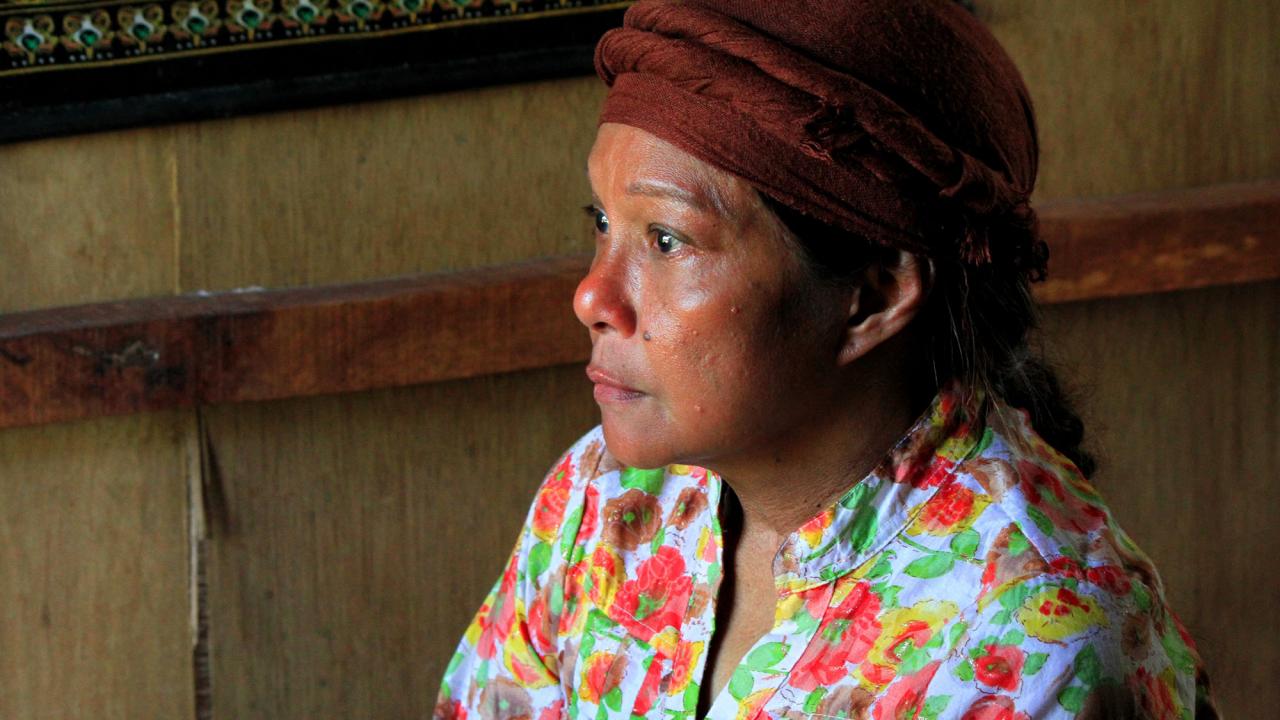 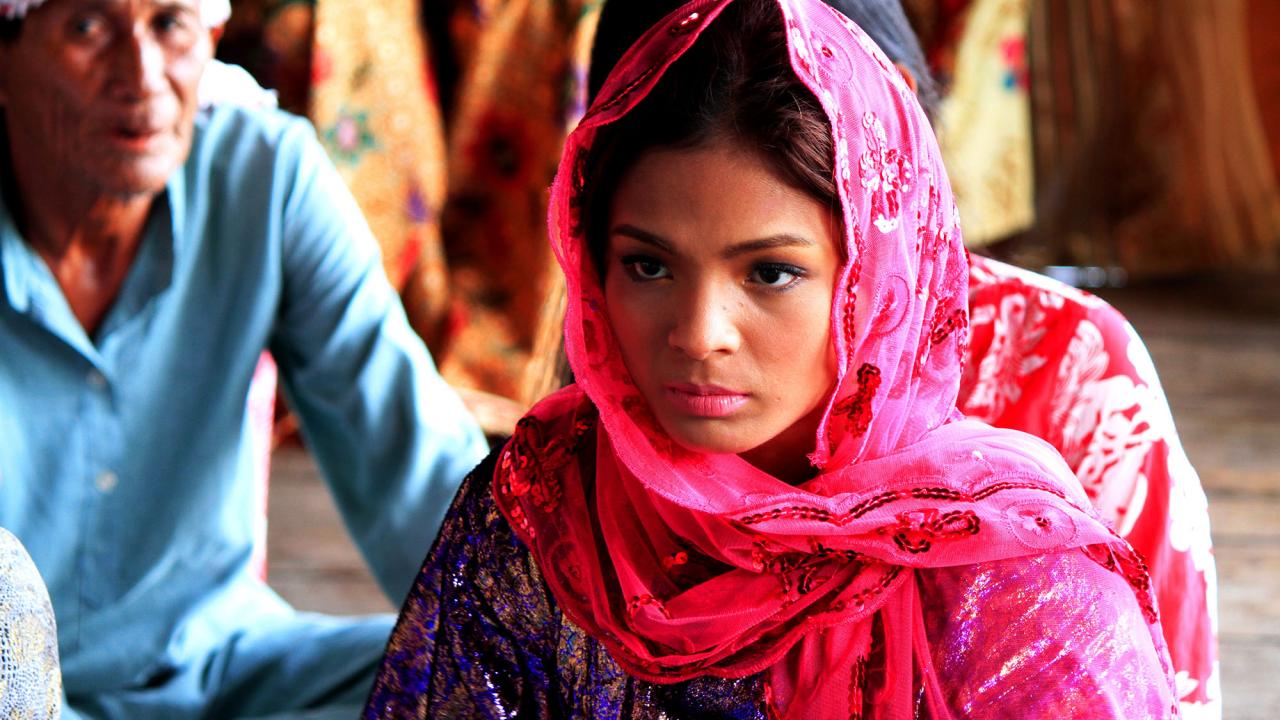 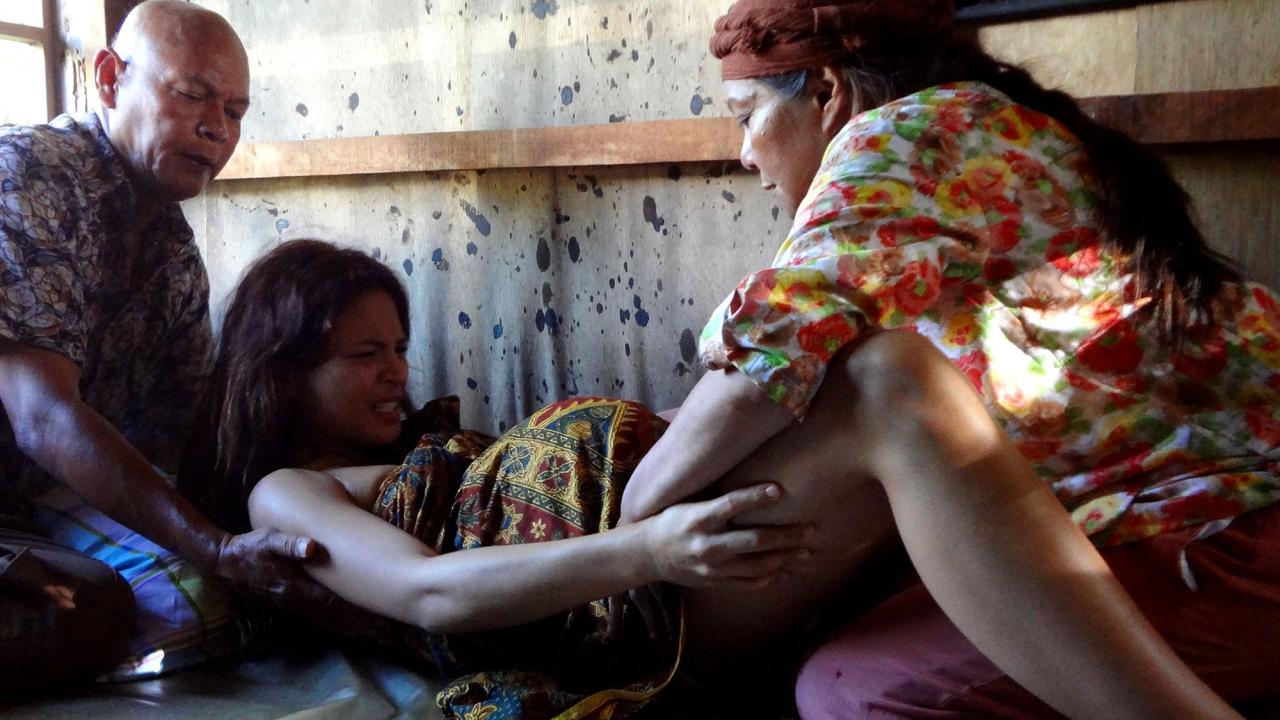 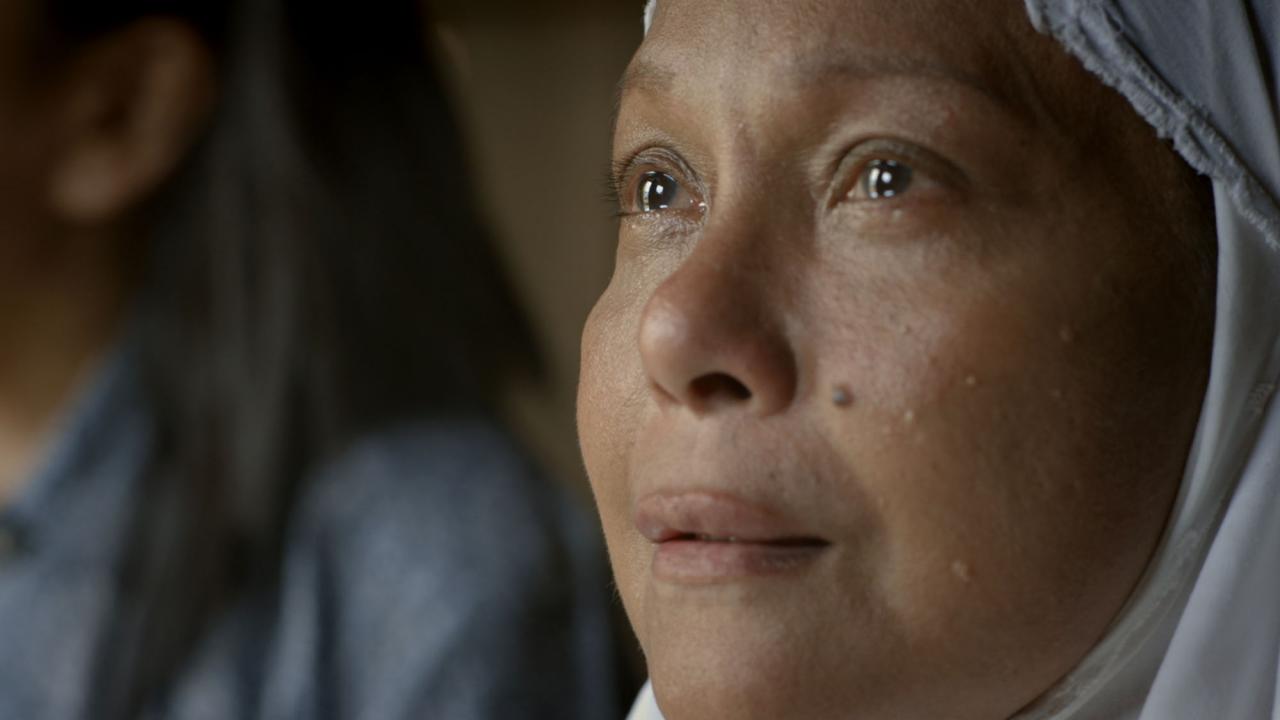 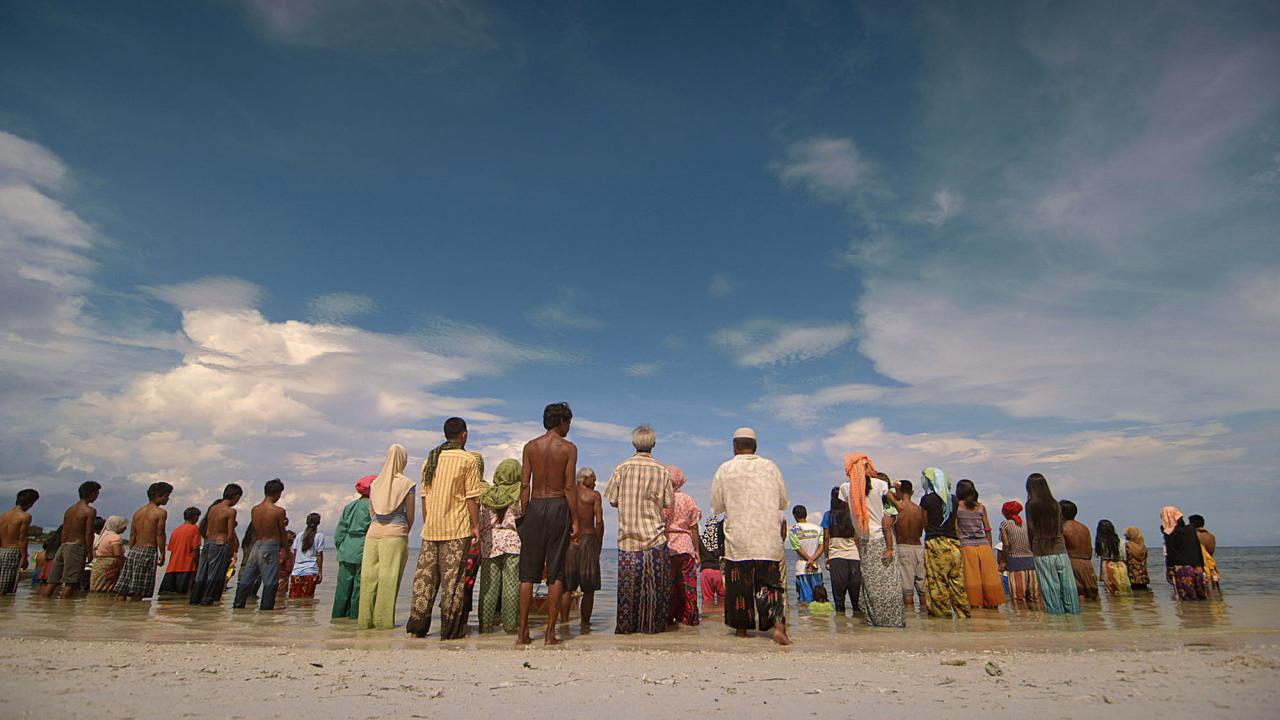 Winner, Achievement in Directing, Best Performance by an Actress, 2012

Brillante Mendoza is regarded as a living treasure in the Philippines, having won Best Director at Cannes for Kinatay (2009)—the first and only Filipino to win the award. His first film, Masahista (2005), won many international awards and his subsequent offerings have put the Philippines on the international film map. Serbis (2008) screened in competition at Cannes and Thy Womb was selected in Competition at this year’s Venice International Film Festival.