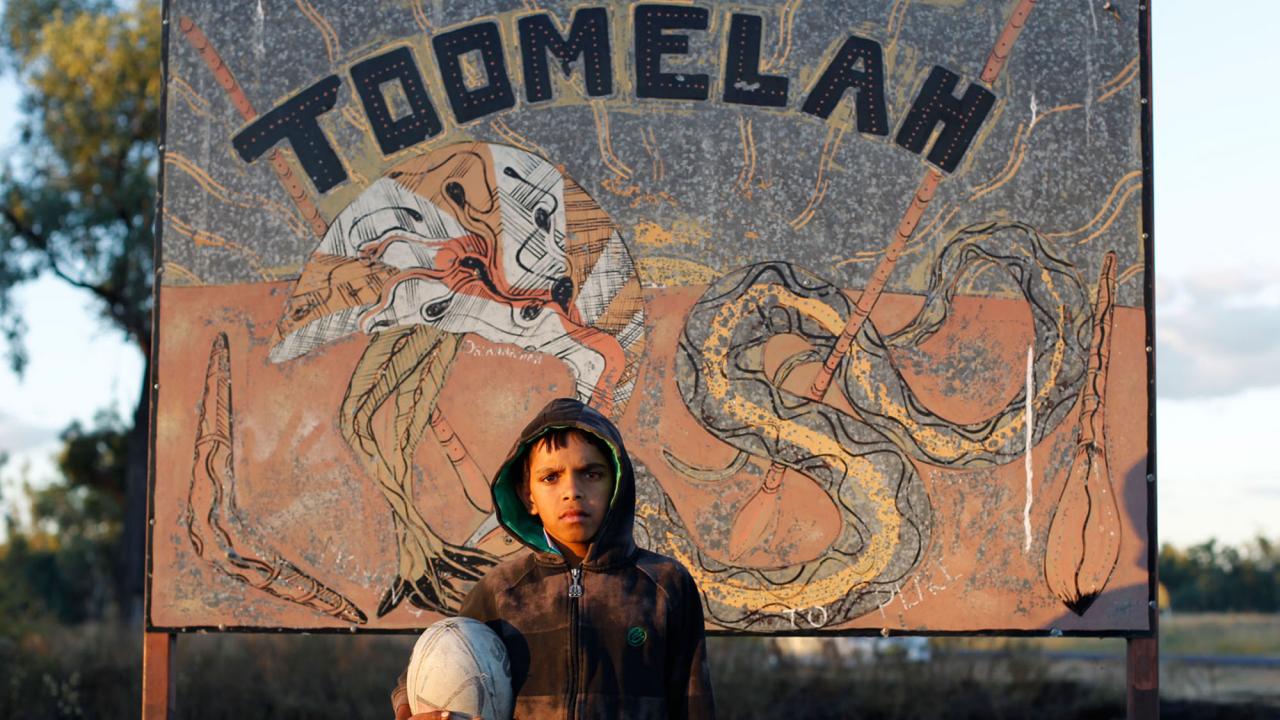 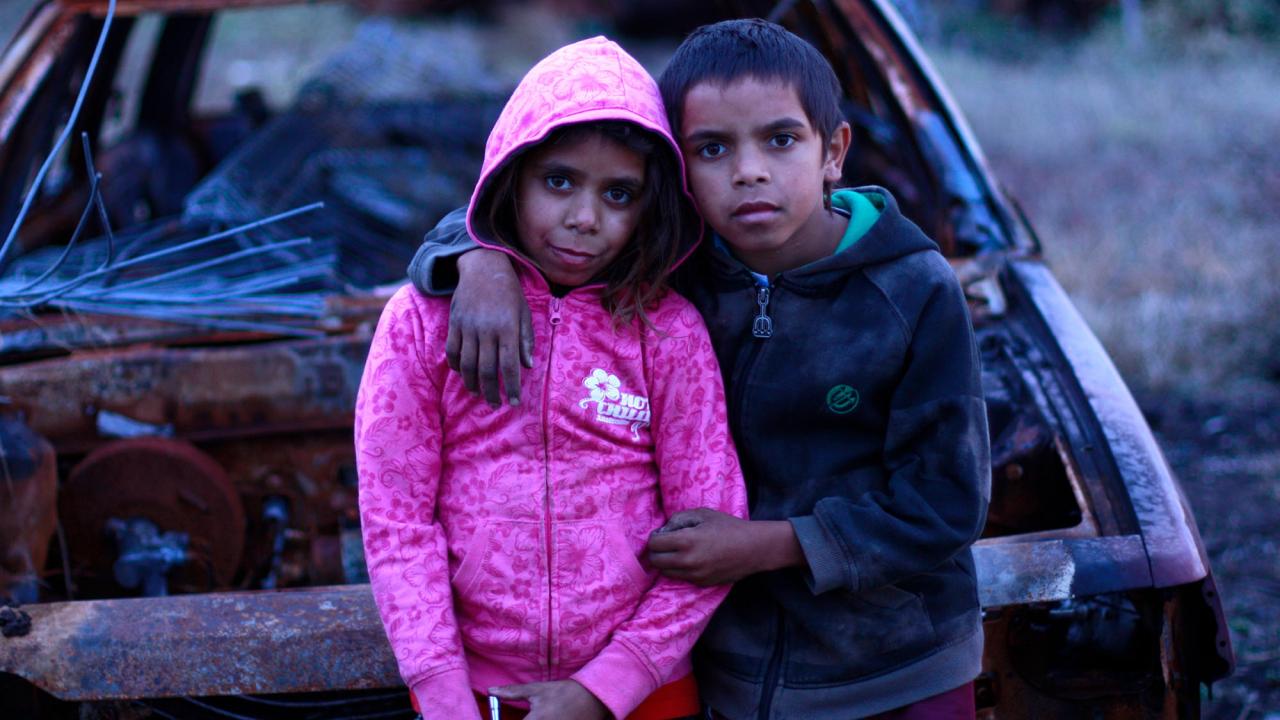 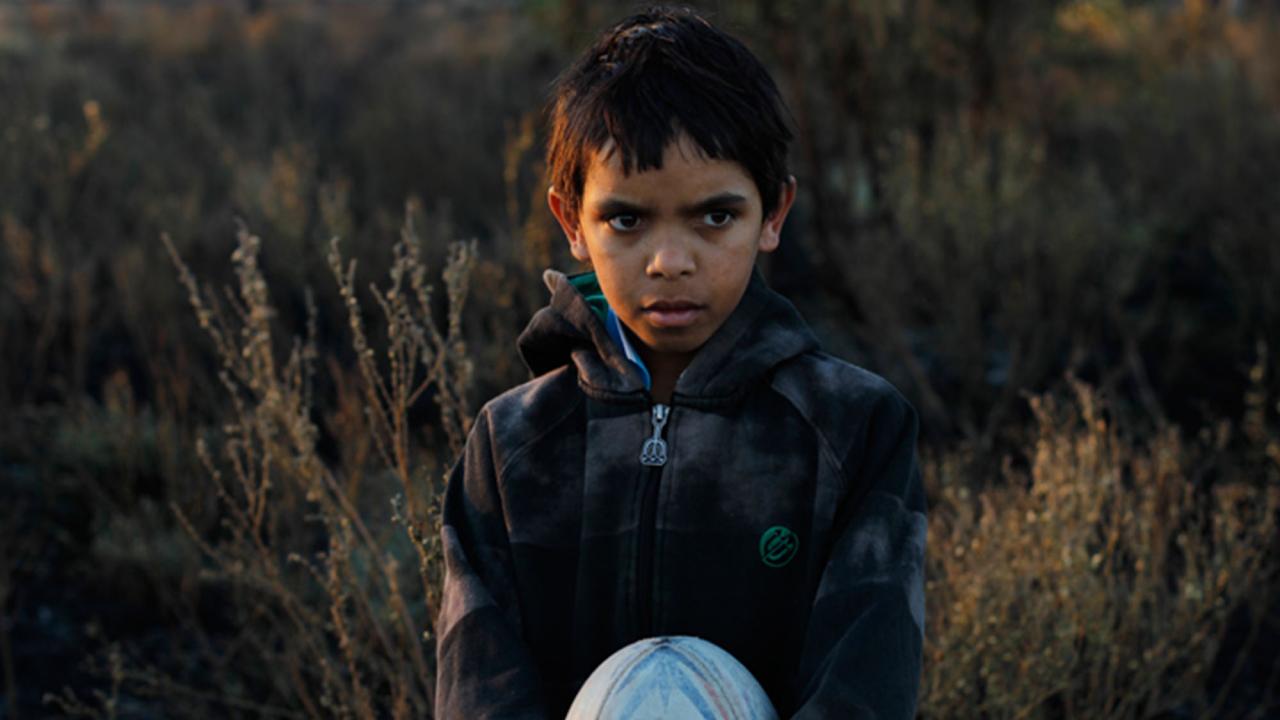 Winner, Cultural Diversity Award Under the Patronage of UNESCO, 2011

Daniel is a ten-year-old boy living in Toomelah, NSW. After being suspended from school for threatening to stab a classmate with a pencil and finding there is little to do in his town, he decides he wants to be a part of the gang controlling the drug trade in his township, so he decides to help Linden, a well known local drug dealer. Bruce, one of Linden’s rivals, is released from prison and a turf war erupts. Meanwhile, Daniel faces problems at school and in his family, such as his mother’s addictions, the estrangement of his alcoholic father and the return of his aunt who was forcibly removed from the mission as a child during the Stolen Generations.