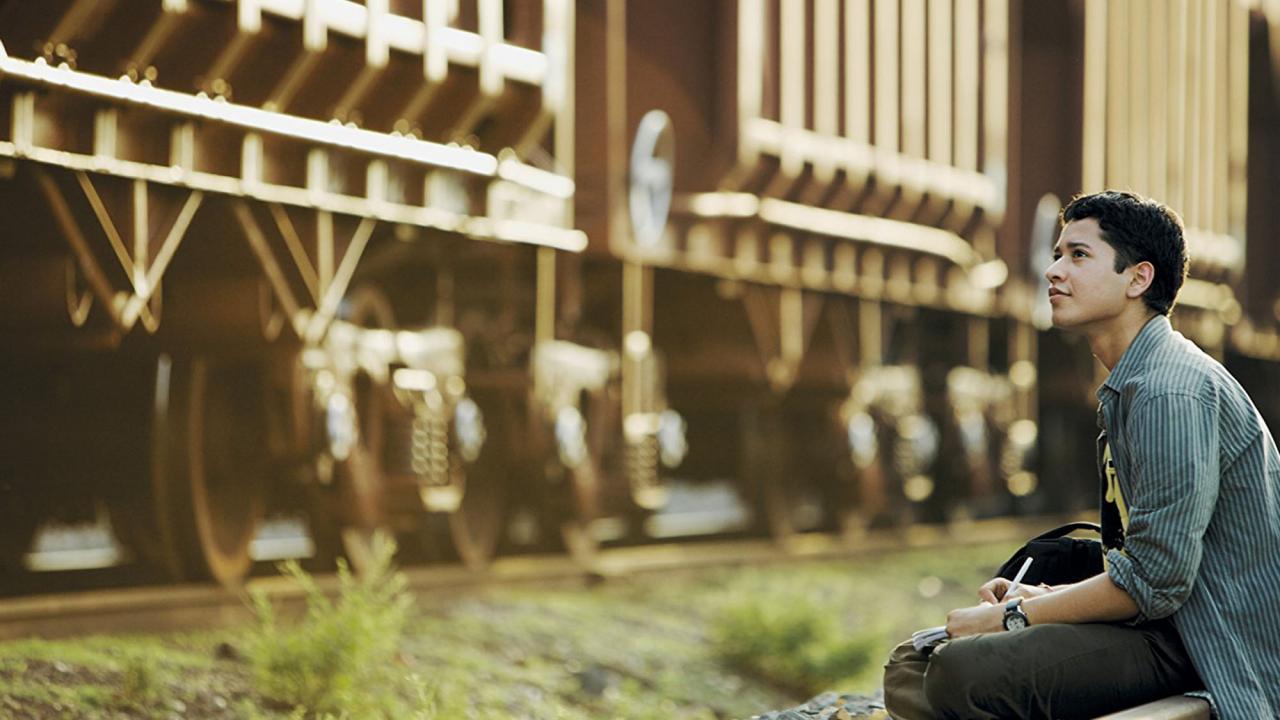 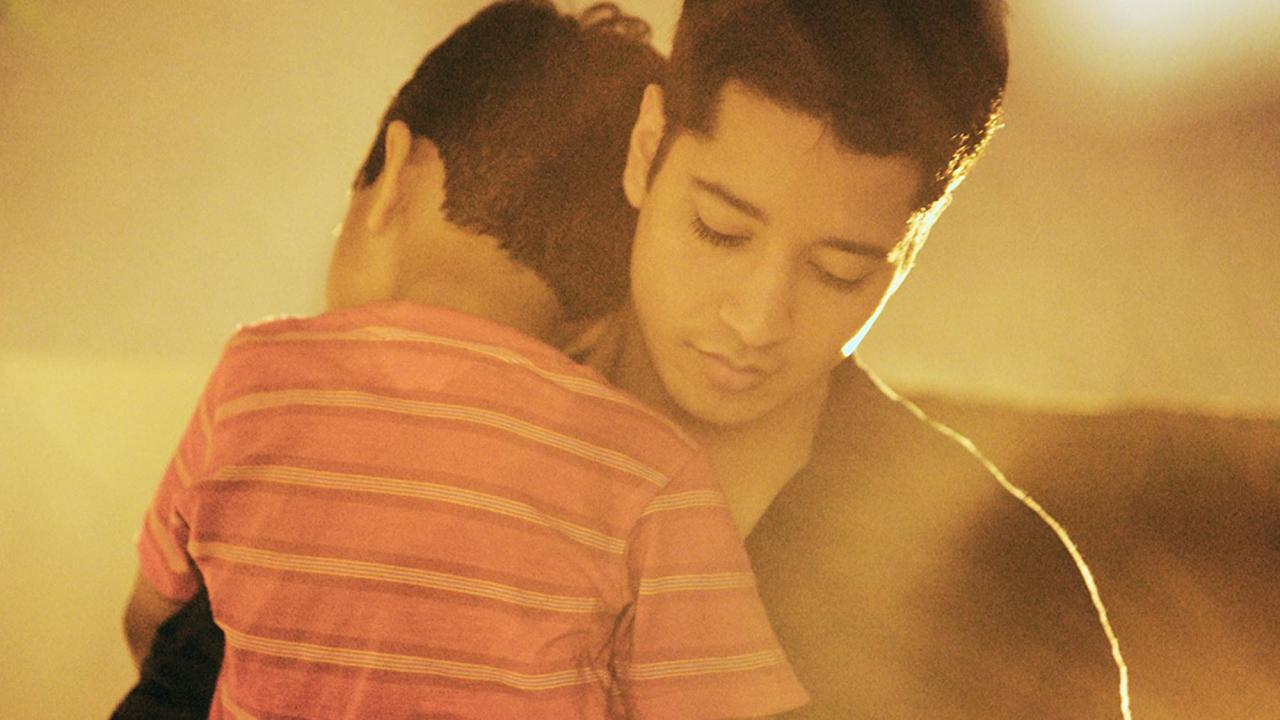 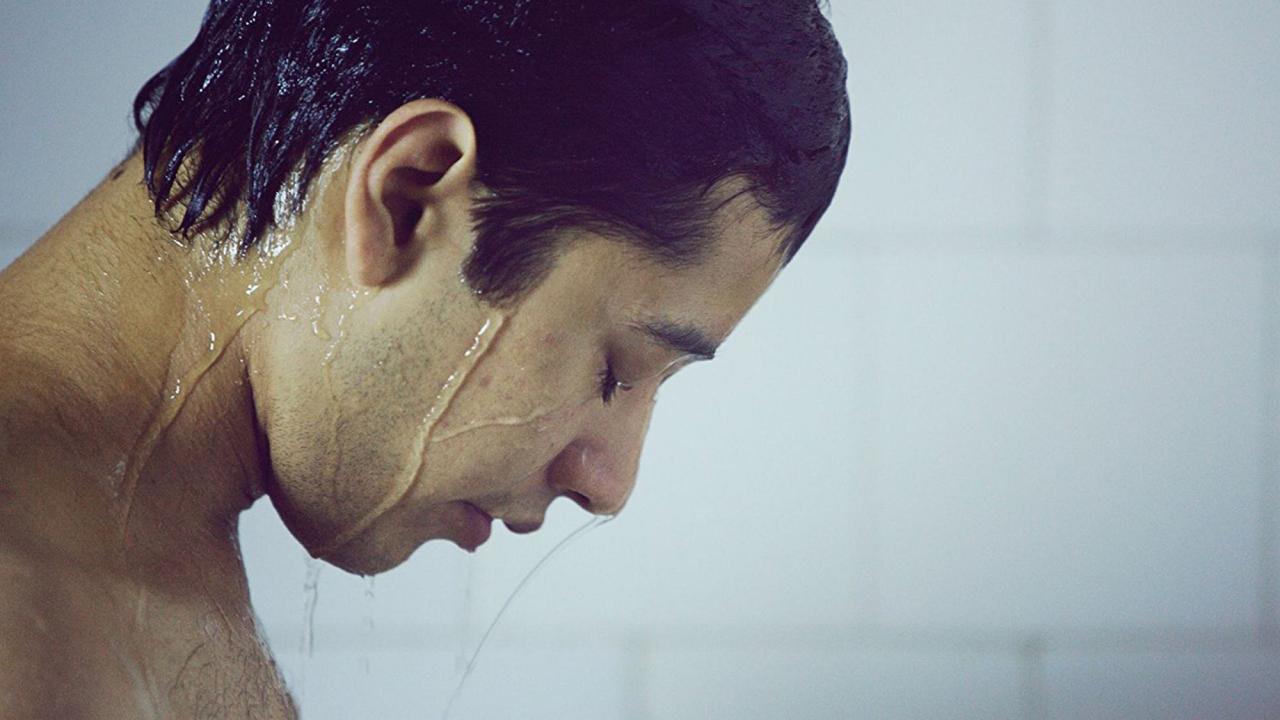 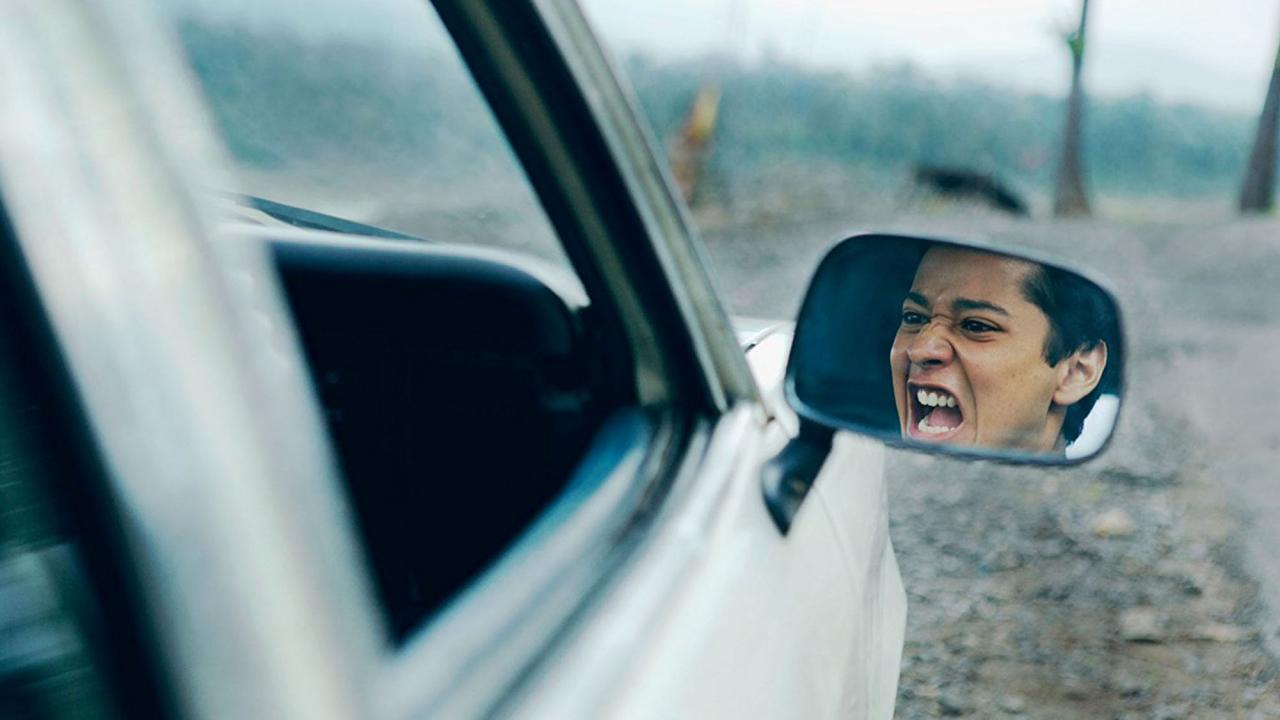 After being abandoned for eight straight years in boarding school, Rohan along with his three closest friends, gets expelled and has no alternative but to return to the small industrial town of Jamshedpur where he finds himself closeted with an authoritarian father and a younger half brother who he didn’t even know existed.
Forced to work in his father’s steel factory and study engineering against his wishes, he tries to forge his own life out of his given circumstances and pursue his dream of being a writer.