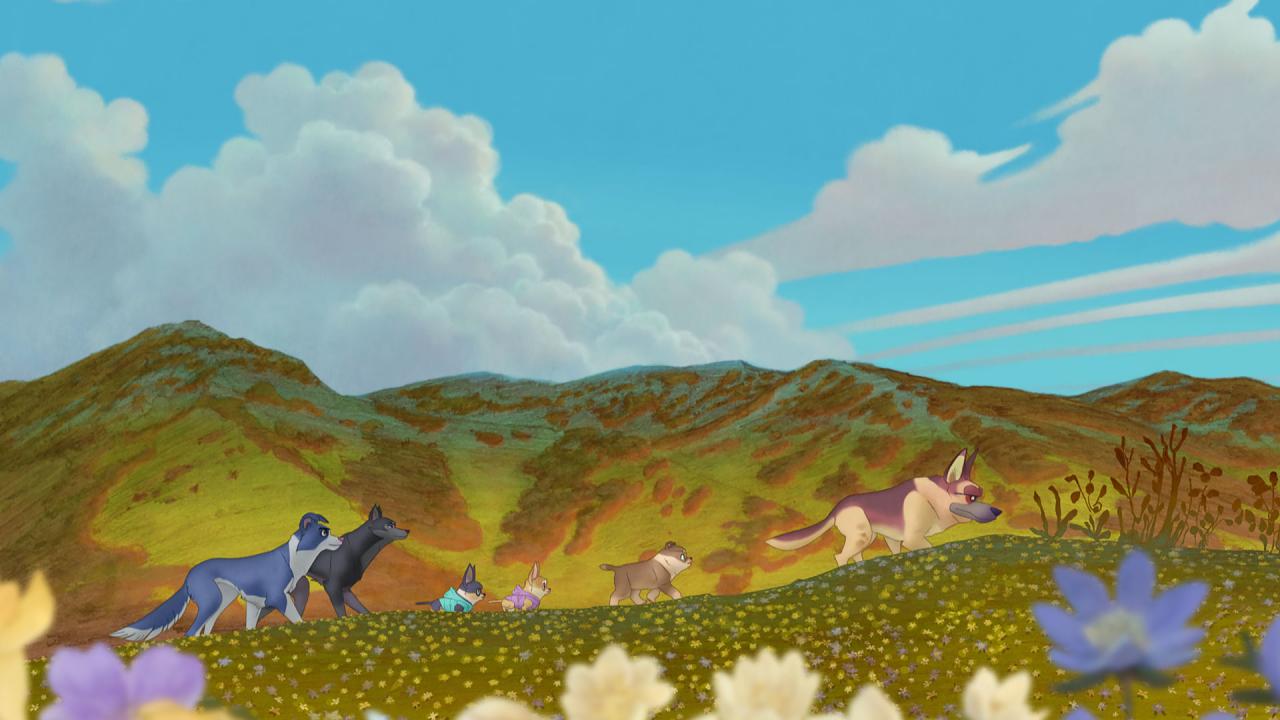 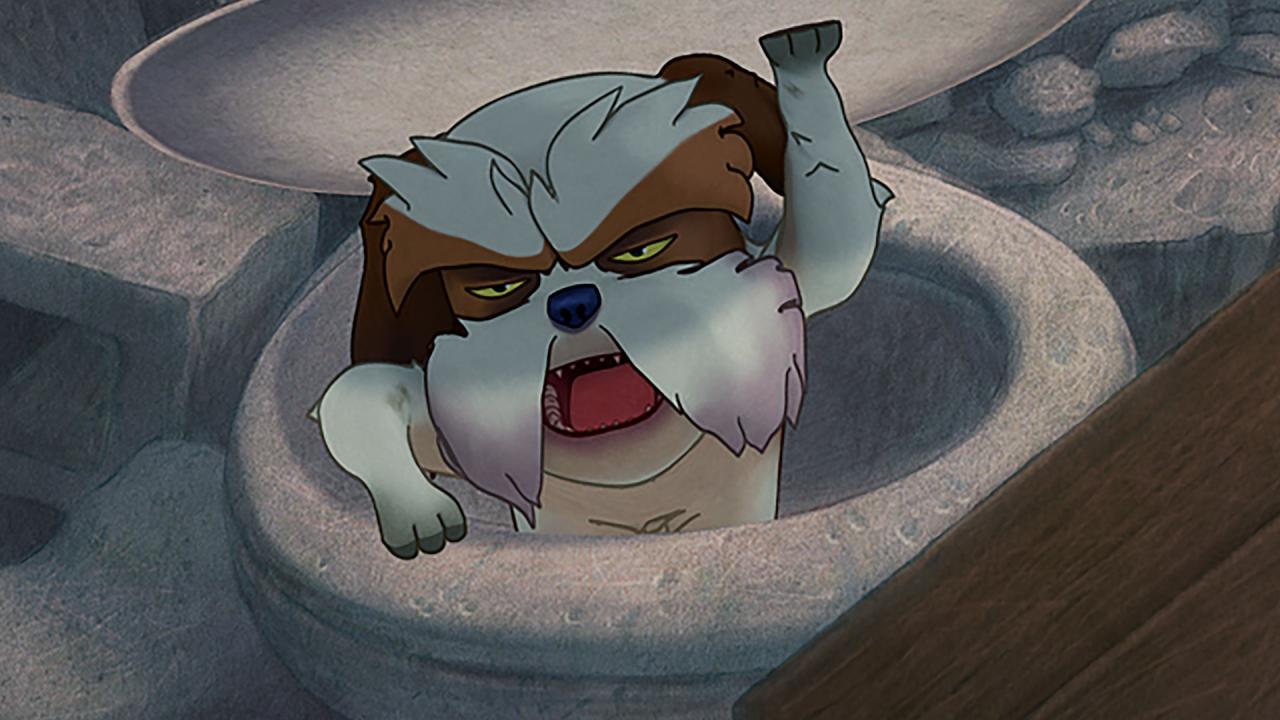 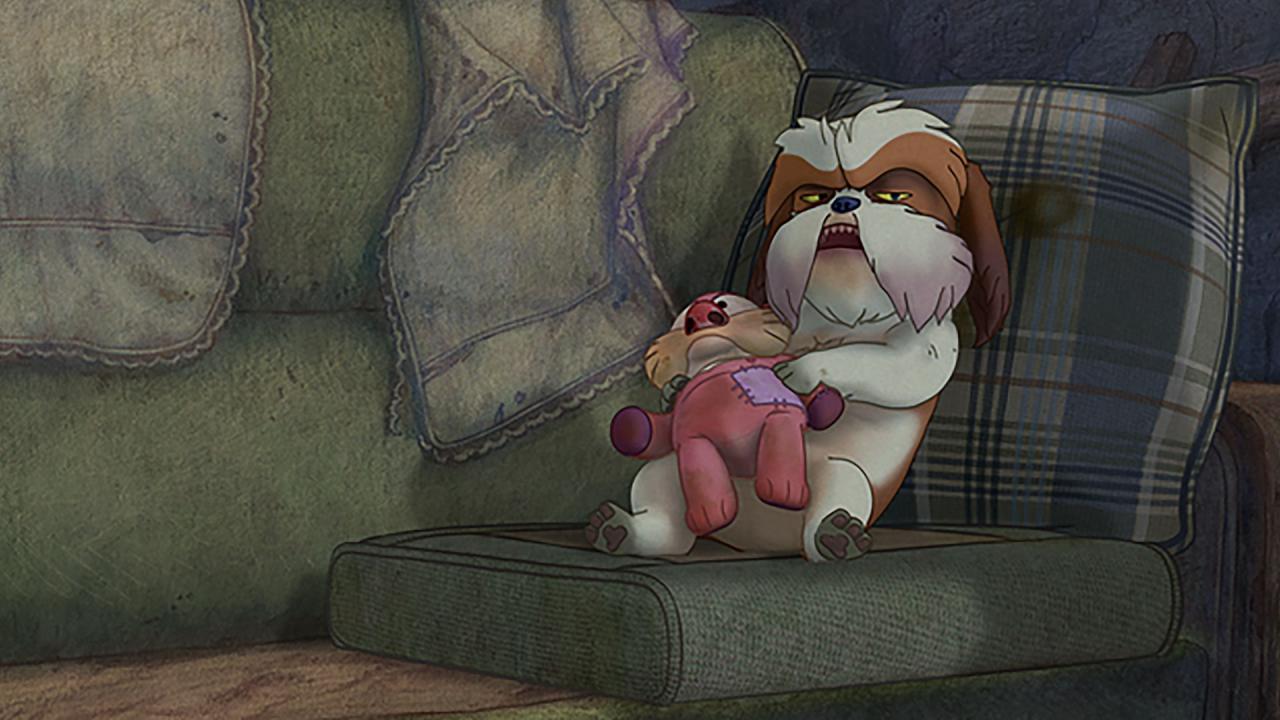 Moong-Chi has lived a happy life with his owners ever since he was brought home as a puppy. However, when he is taken on what he thinks is just another car ride, Moong-Chi is left stranded in the middle of a forest, abandoned by his owner. Unable to believe it at first, Moong-Chi soon meets a group of dogs that have also been abandoned by their owners and he must accept his new reality. As their story of survival begins, the dogs become accustomed to the street life. But soon they hear about a potential paradise where every dog can live happily away from the demolition and brutal dog hunters and they all head north to find their new home. Underdog is directed by Lee Choon-Baek and Oh Sung-yoon, the latter of whom previously directed Leafie, A Hen Into the Wild, which was an APSA-winner for Best Animated Feature Film in 2011.