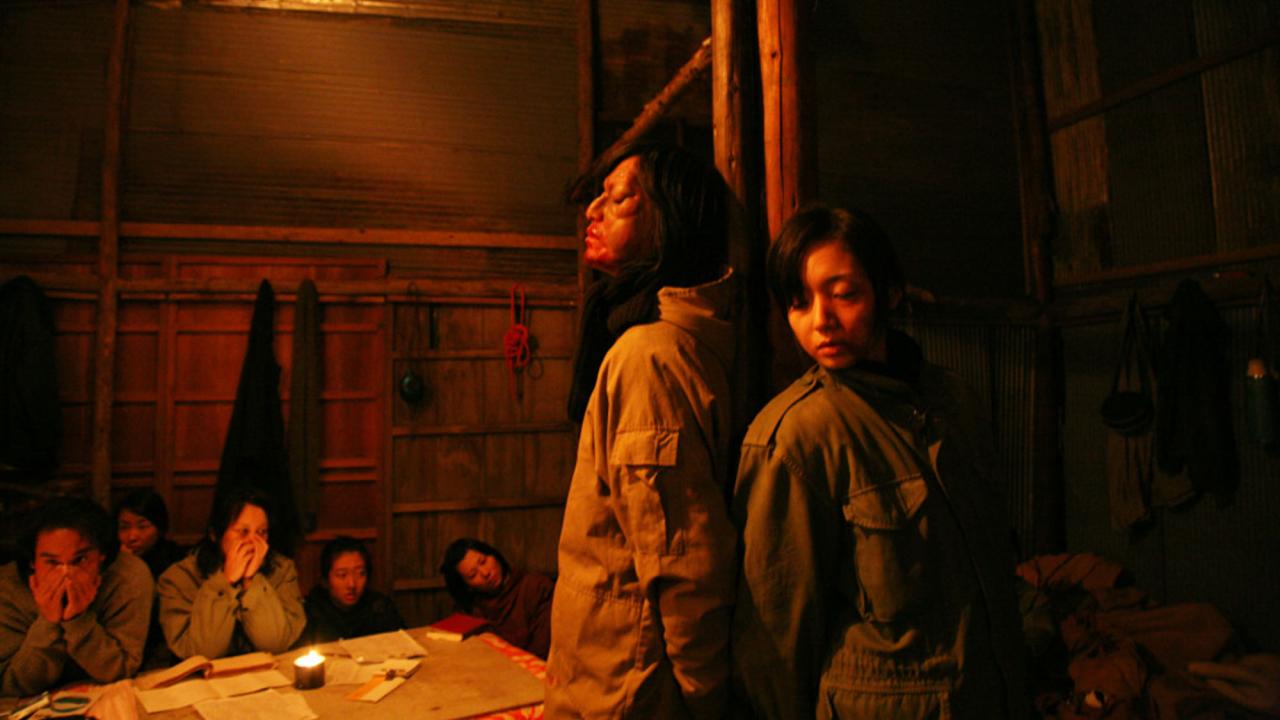 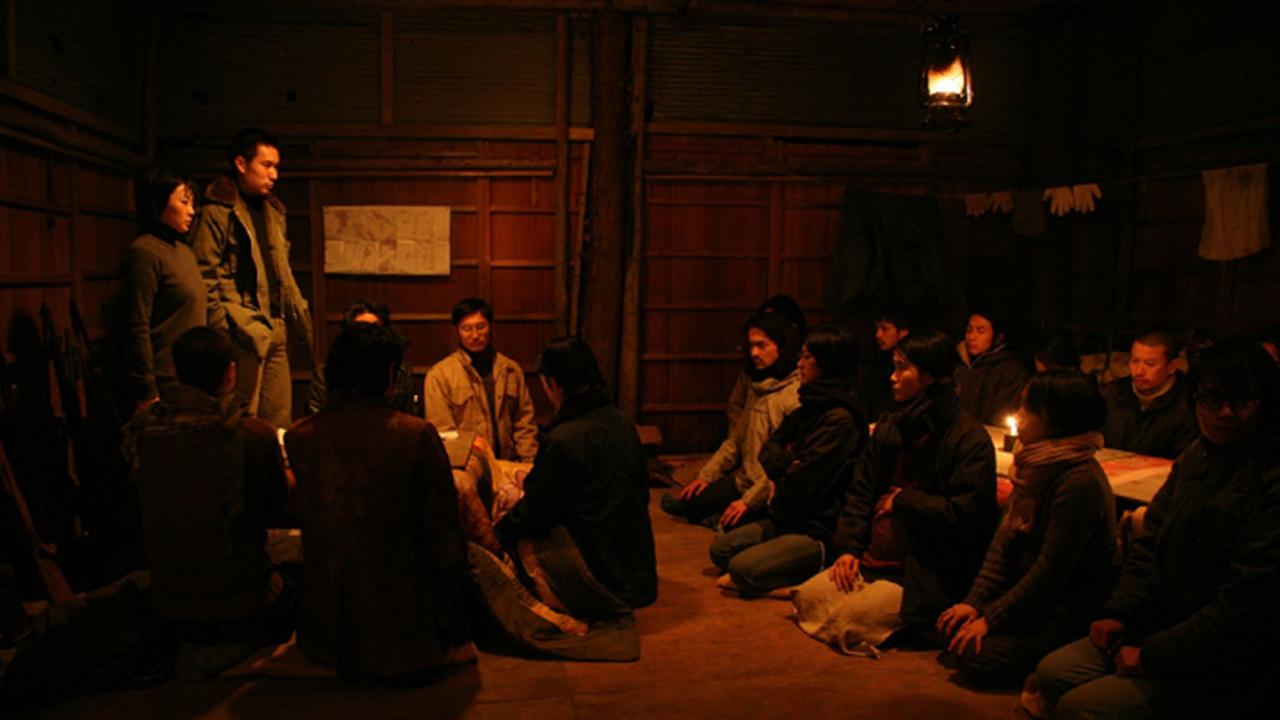 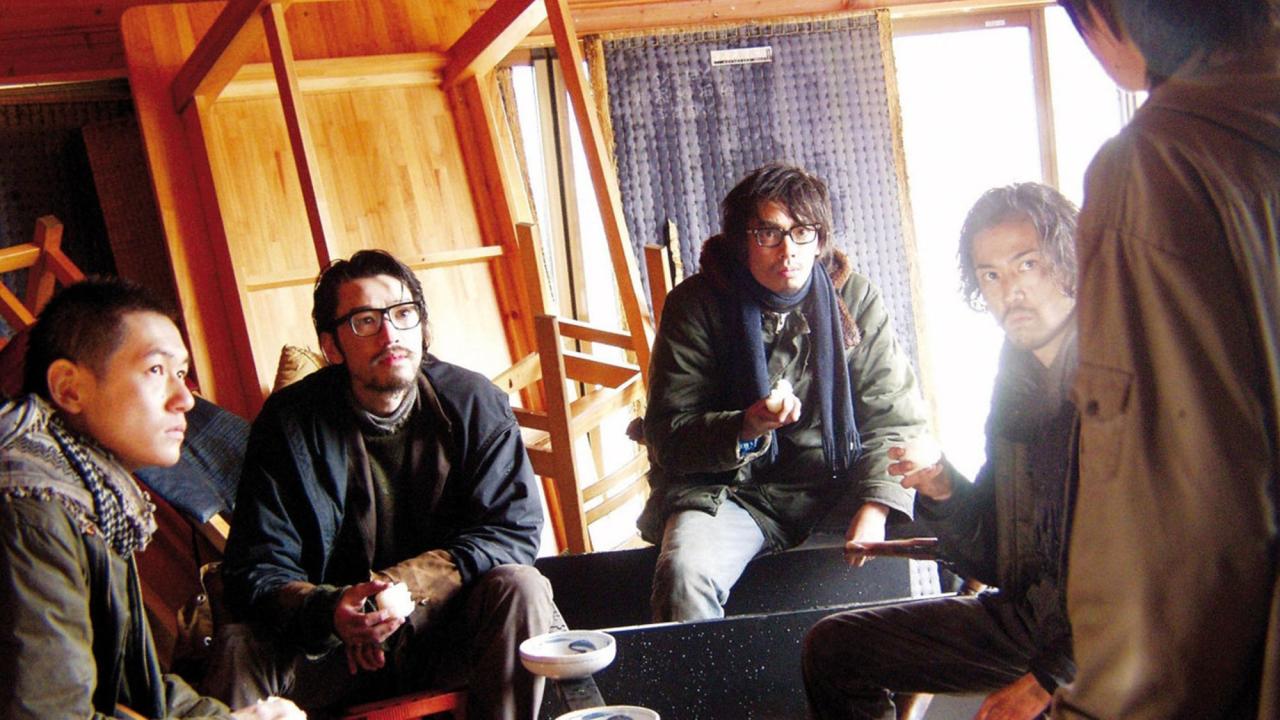 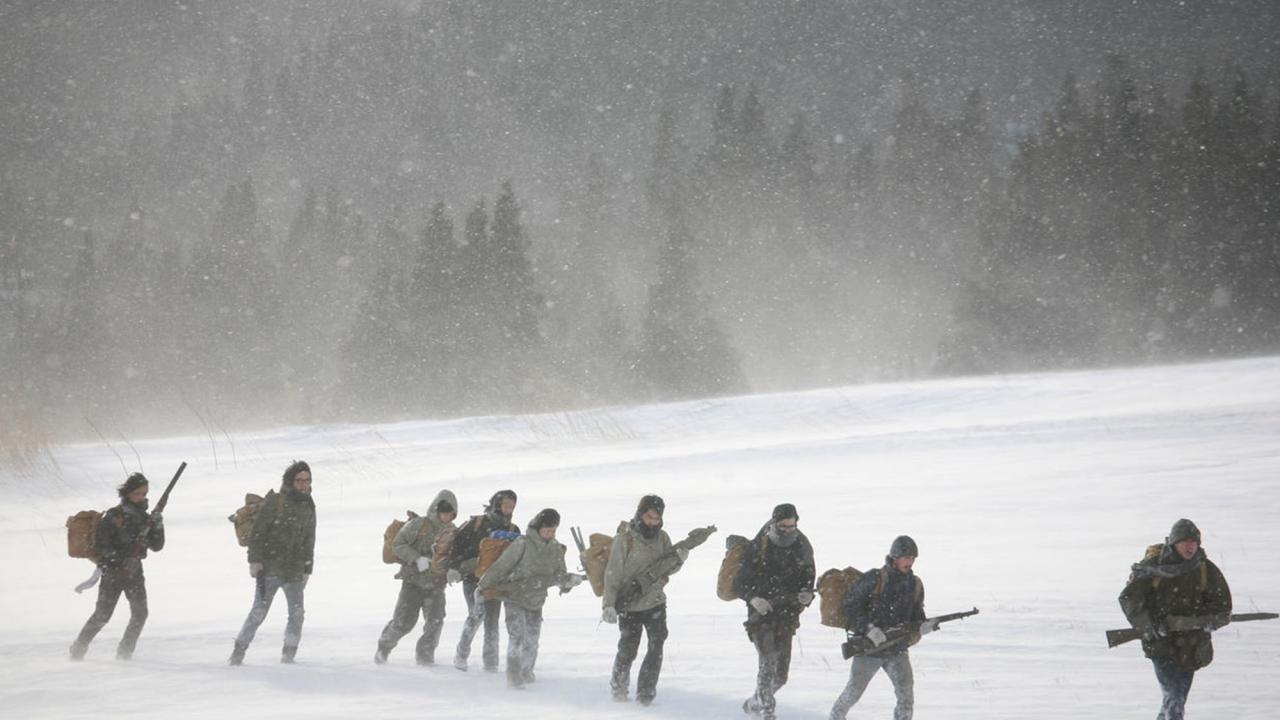 The film is told in three acts, beginning with a historical background of Japan’s student movement of the 1960s and early 1970s, mostly using archive footage and a narrator. The second act follows the formation of the group to their mountain training camps in the southern Japanese Alps. It emphasizes the dogmatic (and eventually hypocritical) bullying of the group by Mori and Nagata, with 12 members being killed. The third act shows the splitting up of the group after two members run off. It follows one group of five members to Karuizawa and a hostage-taking and police standoff known as the Asama-Sansō incident.