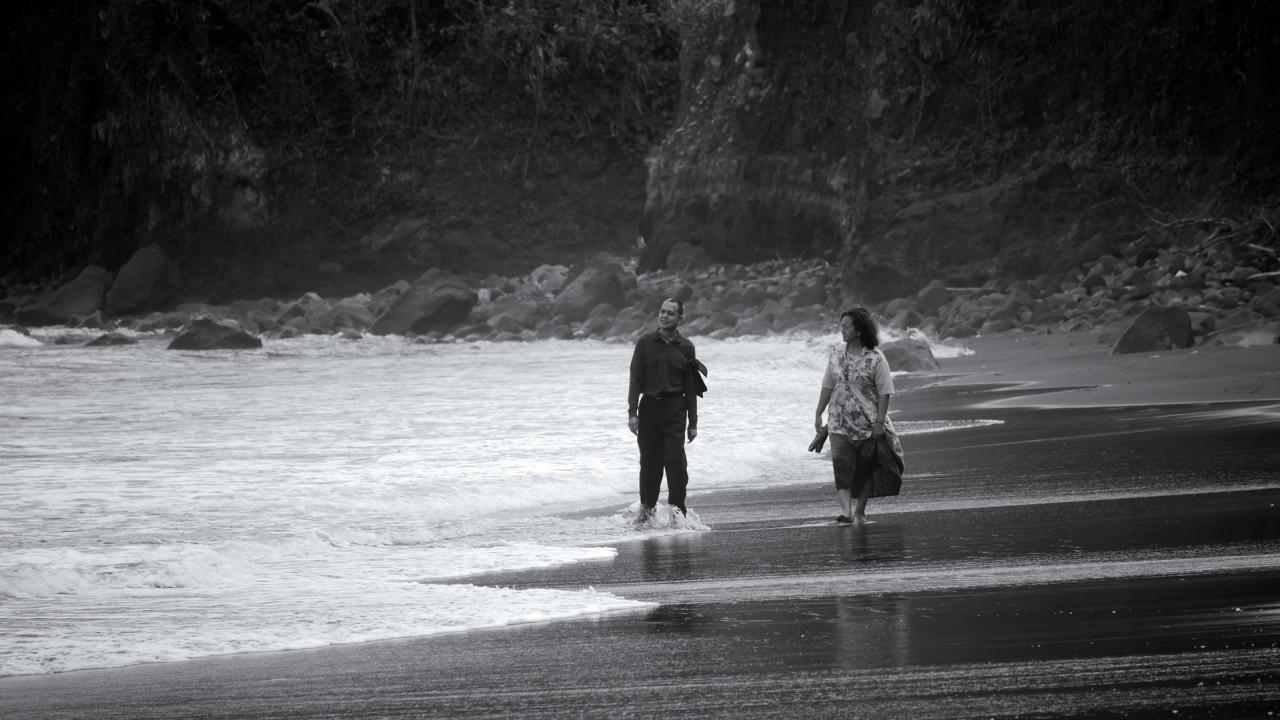 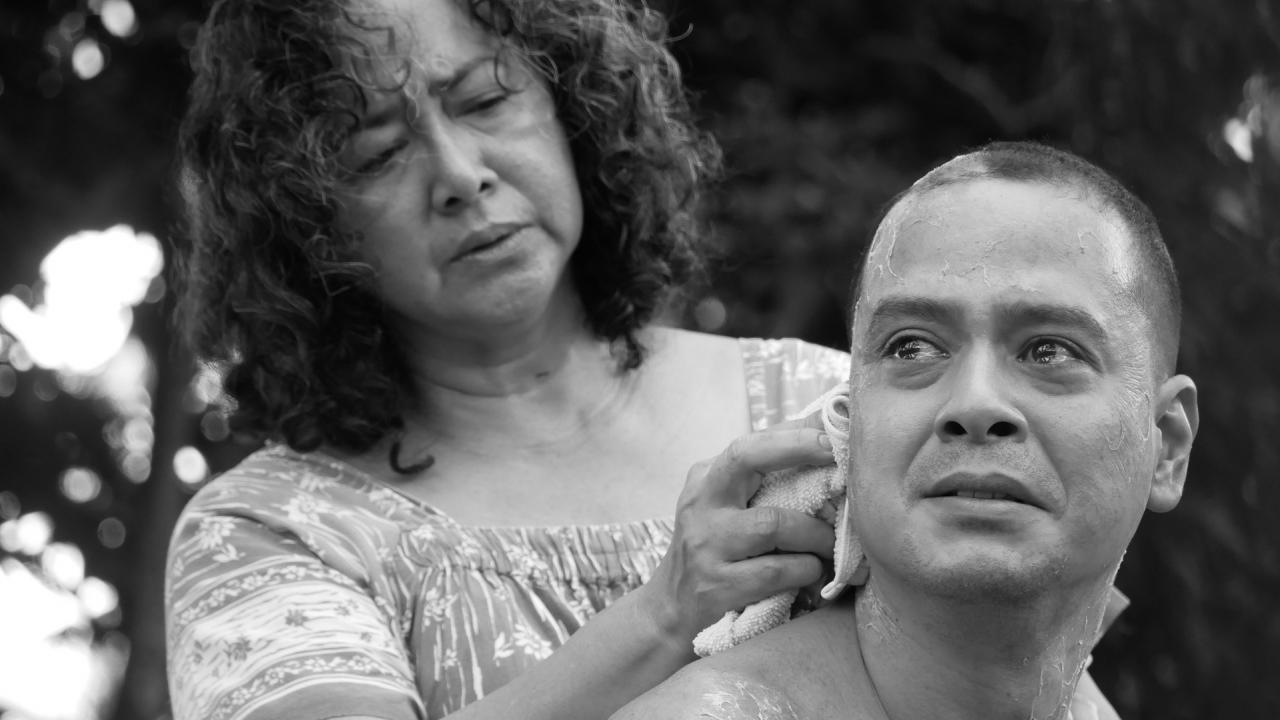 Lieutenant Hermes Papauran, one of the best investigators in the Philippines, has reached a deep moral crossroad. As a member of the police force, he is a first-hand witness of the murderous anti-drug campaign that his institution is implementing with dedication. The atrocities are corroding Hermes physically and spiritually, causing him a severe skin disease resulting from anxiety and guilt. As he tries to heal, a dark past haunts him and has eventually come back for a reckoning.