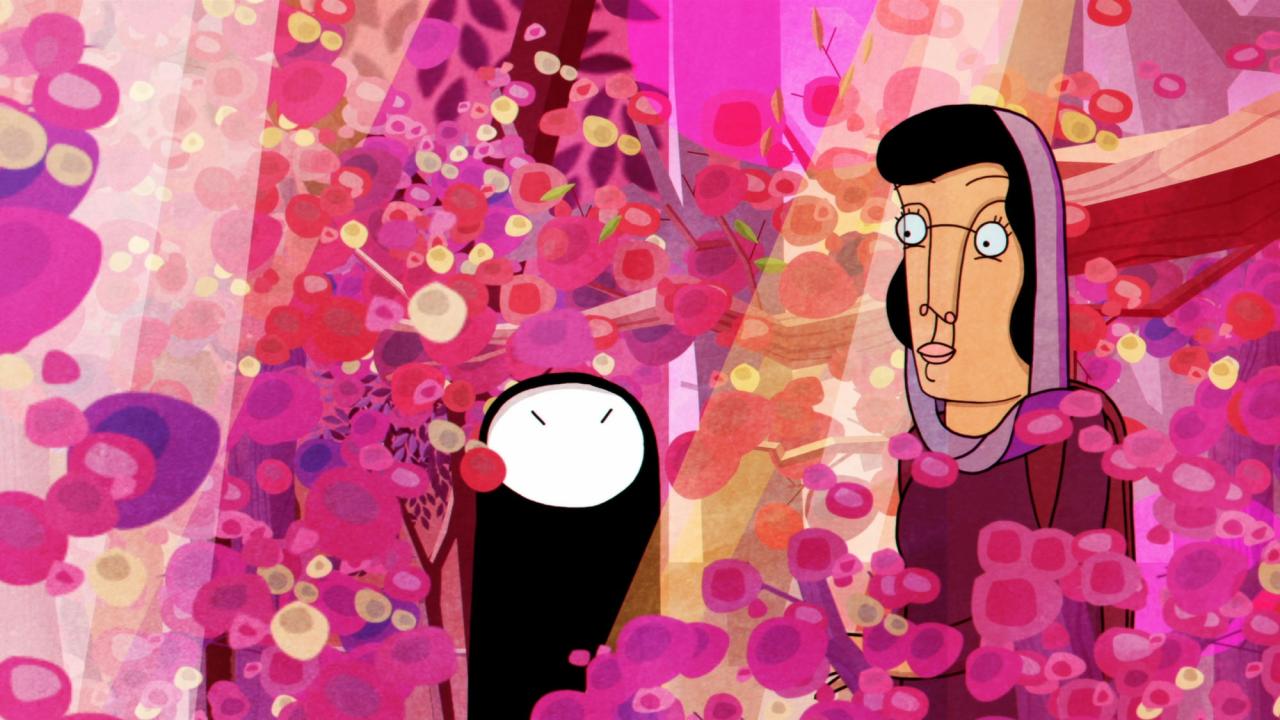 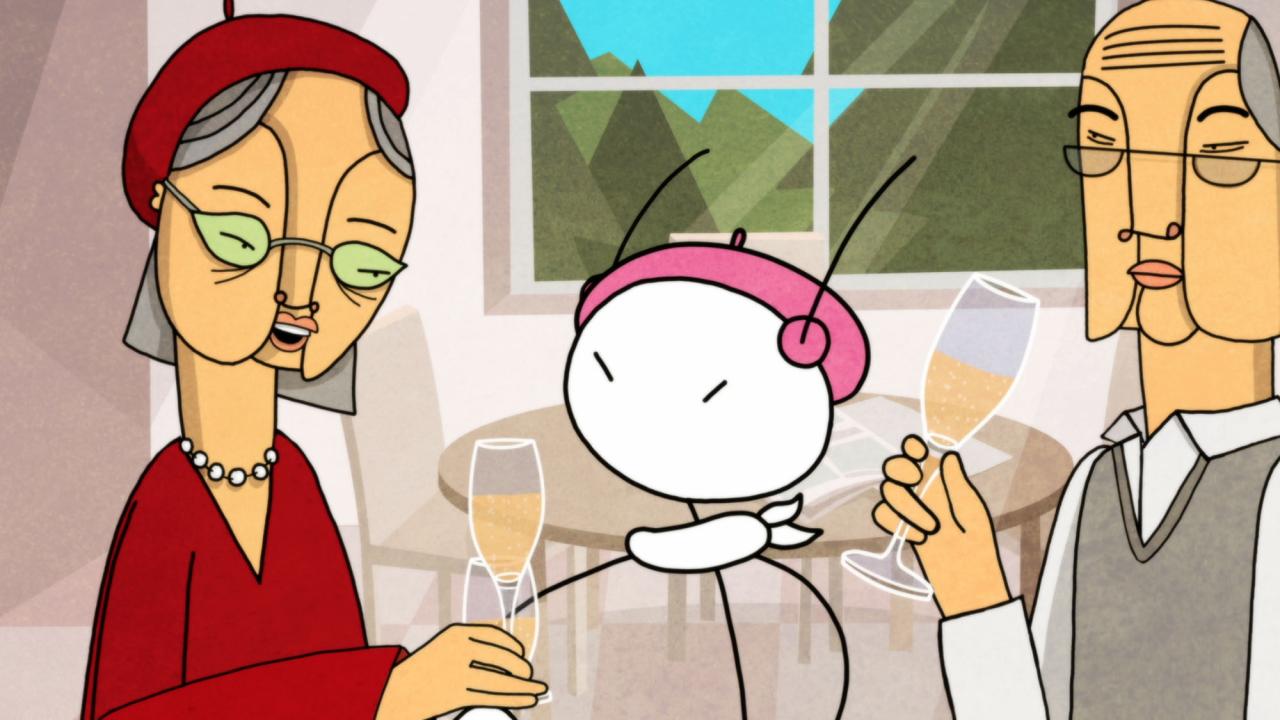 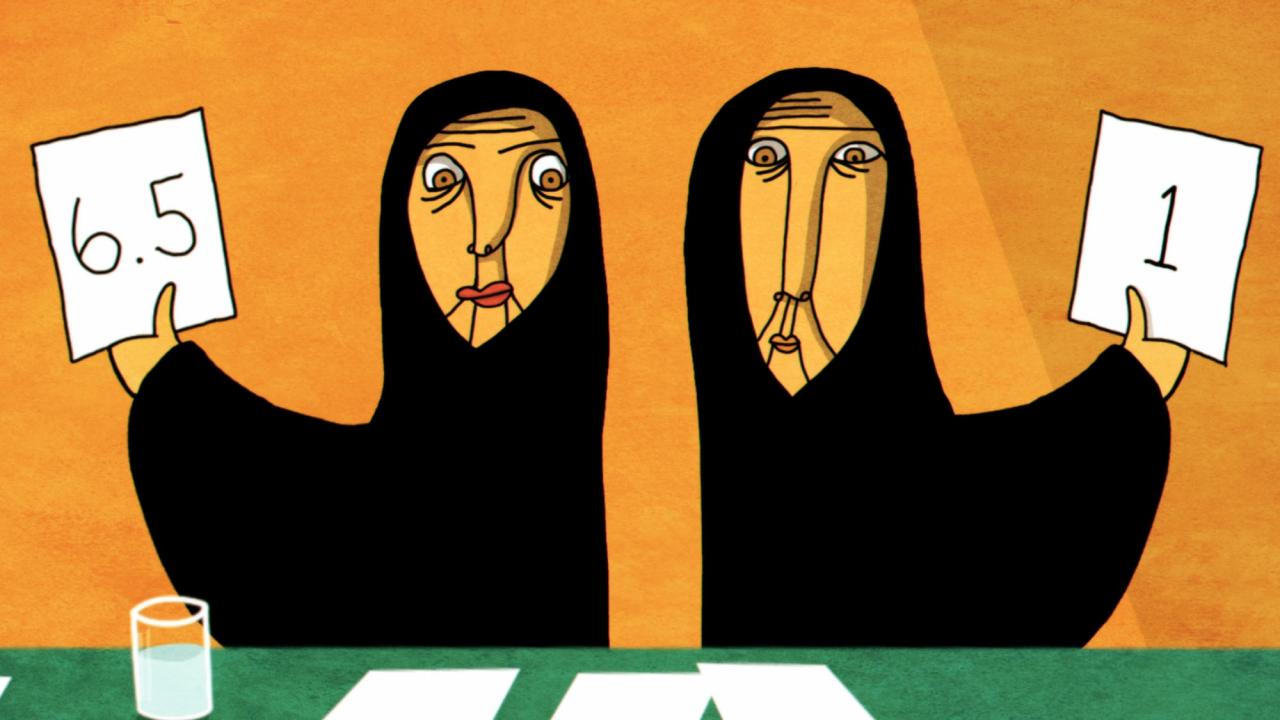 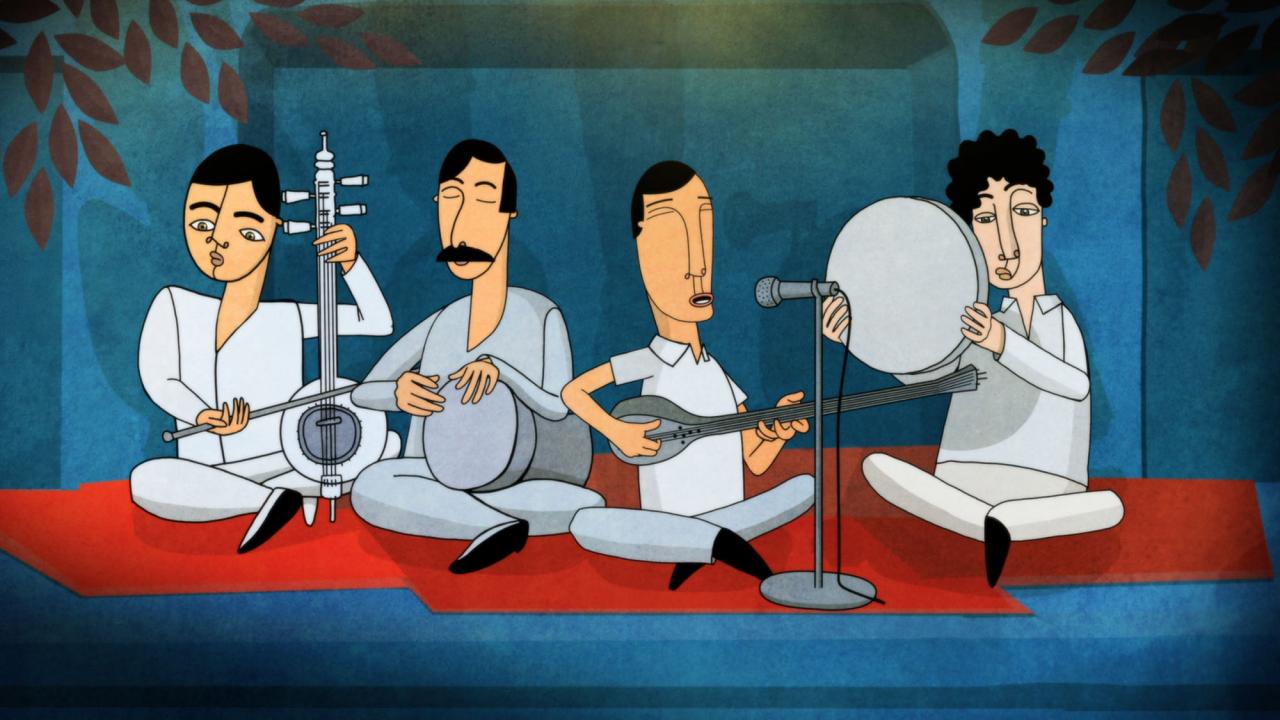 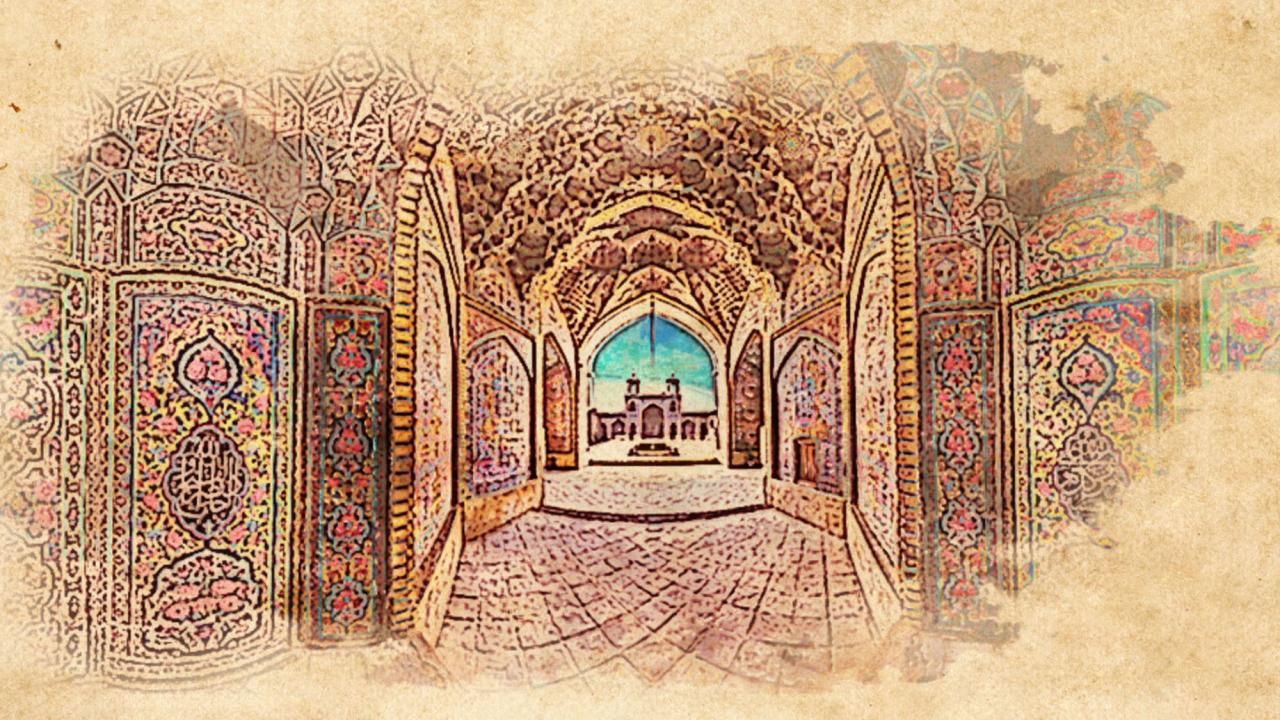 Rosie Ming, a young Canadian poet, is invited to perform at a poetry festival in Shiraz, Iran, but she’d rather go to Paris. She lives at home with her over-protective Chinese grandparents and has never been anywhere by herself. Once in Iran, she finds herself in the company of poets and Persians who tell her stories that force her to confront her past: the Iranian father she assumed abandoned her and the nature of poetry itself. The film is about building bridges between cultural and generational divides. It’s about being curious. Staying open. And finding your own voice through the magic of poetry.