I’ve been going to PiFan aka Pucheon International Fantastic Film Festival aka South Korea’s second biggest film festival, since 2002. It’s where I was first introduced to my fellow APSA Nominations Council member Kim Hong-Joon and since those heady days it has always been a festival that has punched above its weight. Under Mr Kim’s watch PiFan attracted representatives from the major international trades and substantial support from the Korean film press. There were a few rough years when Mr Kim left (the details of which split the Korean film community and could completely swallow my word count for the entire festival) but for the past four years the festival has been under the stewardship of one of the sweetest cineastes around Mr Han Sang-joon. (A former PIFF programmer Mr Han sent me a copy of his book on Francois Truffaut a couple of years ago. Unfortunately I can’t read Korean, but it was a touching gift nevertheless).

Well-liked and widely admired Han has helped build up the festival to its former glories and impressed many last year with the addition of NAFF a film market that compliments the festivals emphasis on genre films, particularly horror (though APSA contender The Chaser won the major prize here last year.). Given that the festival circuit is strewn with casualties of truncated and cancelled events due to the omnipresent global economic crisis, the opening night reception was a glamorous but modest affair which had a healthy representation of Korean industry personnel (revered elder statesman of Korean directors ImKwon-tek even dropped in briefly. I also had a friendly chat with Jay Jeon from Pusan’s festival). Foreign journalists and festival guests from around the world all assembled at the Koryo Hotel in this concrete jungle of a satellite city of Seoul that only 25 years ago was awash with peach plantations.

Unable to leave Australia until the opening day of the festival, I didn’t arrive in Bucheon (as the city is now known due to a change in translation standards. This is the same change that sees Busan play host to South Korea’s biggest film festival Pusan International Film Festival) until the opening night film MW had already started. My decision to forego the film turned out to be a wise one as those who spoke of the Hitoshi Iwamoto film at all, were less than enthused. Though I have to say that for me the big thrill in attending PiFan was never the opening night film, or the local musicians and dancers (ranging from fabulous to dire over the years, the cultural input is the clearest indicator of the local government funding  component of the festival)…no what I regret missing is the fun-filled red carpet walk where even an absolute nobody like moi not only gets rapturous applause (and that’s getting increasingly common), but I usually get my own photo call! Who needs to be a rock star when you can act out the glamour lifestyle at PiFan: 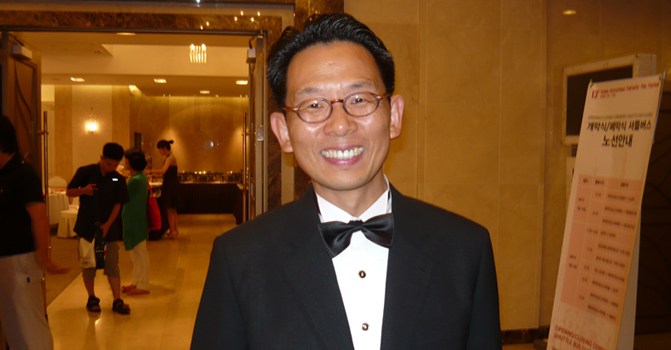 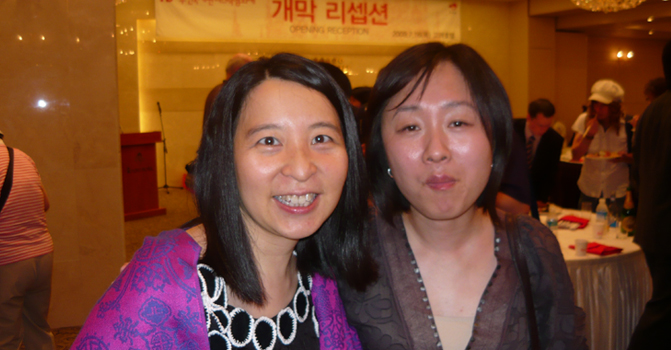 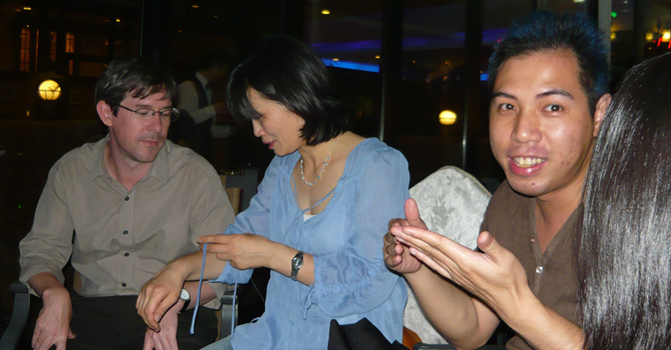