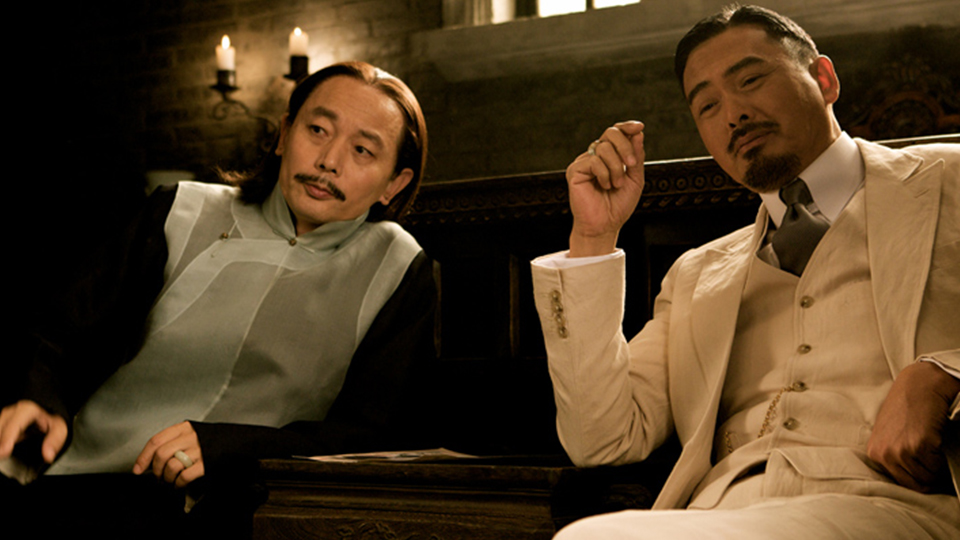 Speaking at the launch of the Choose Brisbane campaign in Hong Kong, Cr Quirk said he was thrilled to announce Lee as an APSA International Jury member for 2013, the first year the Awards have been hosted by Brisbane city.

“As an APSA Academy member and CEO of the Emperor Motion Pictures Group, Albert Lee brings more than three decades of experience to the International Jury tasked with selecting this year’s winners from an extremely high calibre of nominees and more than 200 feature films,” he said.

“Albert Lee is one of the region’s most active and prolific film producers, internationally recognised for film production and distribution. He brings a wealth of experience to the Jury and we look forward to welcoming Mr Lee to Brisbane.”

Lee will be joined on the APSA International Jury by another four members and a Jury President, to be announced in the coming weeks. The Jury will meet in Brisbane in the lead-up to the ceremony to view nominees and determine the winners of six award categories.

Producing more than 20 feature films in the past decade, Lee was inducted into the APSA Academy in 2011 for Rang Zidan Fei (Let the Bullets Fly), People’s Republic of China (Mainland China/Hong Kong).

Both a critical and box office success, Let the Bullets Fly became China’s highest grossing film at the time and received many accolades including nominations and awards.

The awards are the region’s highest accolade in film, recognising and promoting cinematic excellence and cultural diversity of the world’s fasted growing film region: comprising 70 countries and areas, 4.5 billion people, and responsible for half of the world’s film output.