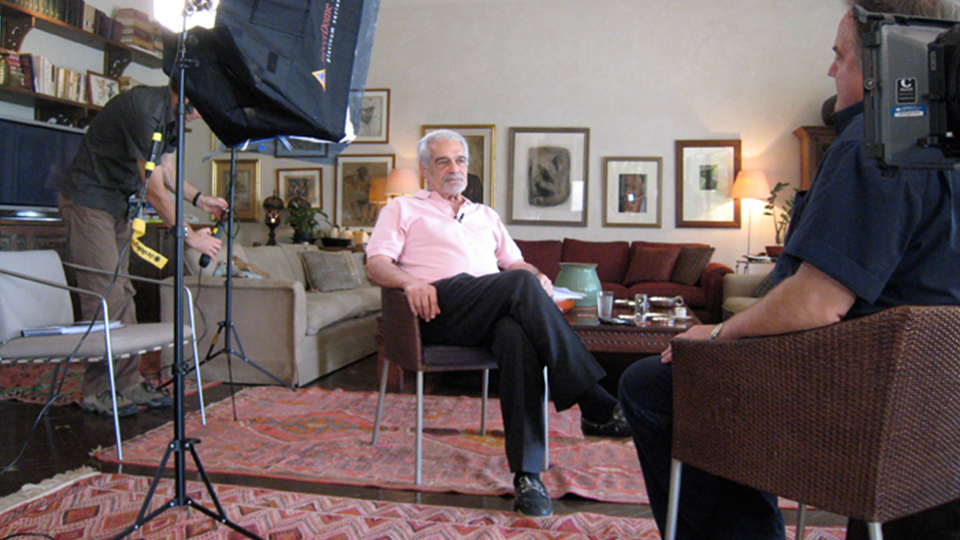 An interview with John Woo on the set of his new film The Battle of Red Cliff, currently in production in China, will be one of the highlights of the television programs, which will be broadcast on CNN International. Other interviews secured for the programs include Chinese director Chen Kaige, Egyptian screen idol Omar Sharif, Indonesia’s foremost director Garin Nugroho, Indian superstar and APSA International Jury President Shabana Azmi, co-founder of Japan’s legendary anime house Studio Ghibli Mamuro Oshii and director of the Korean blockbuster The Host Bong Joon-ho.

“From high in the Himalayan mountains, Scene By Scene will weave its way through the sub continent, Central Asia and the Middle East, then on to North and South East Asia and Australasia. It will be a landmark moment for Asia Pacific film and a wonderful opportunity for our viewers to see the extraordinary talent in the region,” said CNN Executive Producer of ‘Scene By Scene’, David Lindsay.

“The programs are shaping up as compelling television, reflecting issues of cultural, social and political diversity, and they will showcase the region’s films and filmmakers to an unparalleled global audience,” said Des Power, Chairman of APSA.

Another highlight will be the introduction to the program literally from “The Roof of the World”, the mystic Himalayan Kingdom of Bhutan. The production team has just visited Bhutan at the invitation of the eminent filmmaker Khyentse Norbu, whose The Cup premiered at Cannes and who is the third incarnation of a revered Buddhist lama.

Submitting organisations have until September 12 to submit films to be considered by the Asia Pacific Screen Awards Nominations Council.

The inaugural Asia Pacific Screen Awards will be held on the Gold Coast, Australia, on November 13, 2007.