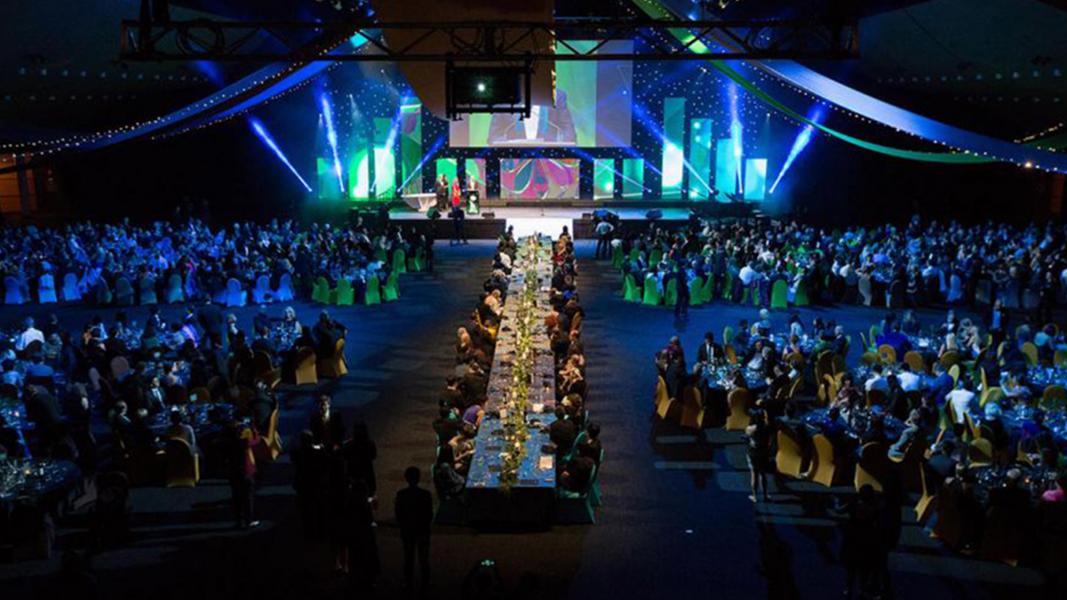 The 2022 event, which honours the cinematic excellence of the region producing half the world’s film, will debut new non-gendered performance awards and will incorporate expanded geographical eligibility to encompass more cultures of the Pacific.

To reflect the Asia Pacific Screen Academy’s inherent values of equality and inclusivity, the awards will establish a non-gendered Best Performance Award, replacing the former actor and actress performance categories.

2022 will also see the introduction of the Best New Performer Award, honouring the lead performance of a newcomer in a first or second feature film.

With a strong event history of honouring both industry veterans alongside new talent, this award provides further opportunity for the Asia Pacific Screen Academy to acknowledge the breadth of performers from across the region.

To further recognise the full richness of cultural diversity of the Asia Pacific region, the APSA Academy will extend the definition of the region from 70 to 78 countries and areas.

With their own cultures, peoples, geographical areas and distinctively Pacific Islander screen stories, APSA is pleased to welcome:

The following awards will be presented at the 15th APSA Ceremony:

BEST PERFORMANCE (formerly Best Performance by an Actor and Actress)

The Youth, Animation, Documentary International Nominations Council, determining the nominees in those three feature categories is chaired by Meenakshi Shedde (India) who is joined by Carl Joseph Papa (Philippines) and Faramarz K-Rahber (Australia).

Nominees will be announced in October and winners will be determined by the soon-to-be announced APSA International Jury.

The Asia Pacific Screen Academy is thrilled to be supported by the international and local industry and gratefully acknowledges its partnerships with City of Gold Coast, Screen Queensland, Motion Picture Association, UNESCO, FIAPF and Griffith Film School.

“Fostering meaningful connection across the region and beyond has never been more important. Doing this by sharing our cultures and experiences through screen stories is at the heart of APSA and in 2022 we strive to be ever more inclusive with the introduction of new non-gendered awards and with new countries and areas invited to become a part of this globally significant screen event.”

“Our city can’t wait to again host the Asia Pacific Screen Awards. Last year was a huge spectacle at HOTA and we know 2022 is going to be an even bigger with fantastic finalists across all categories. I can’t wait.’’

“Screen Queensland is delighted to partner with APSA through our Screen Culture Funding program to welcome the region’s filmmakers to Queensland in 2022. APSA continues to provide a significant platform for celebrating excellence on screen and fostering enduring cross-cultural connections among our vibrant local industry and our Asia Pacific neighbours.”