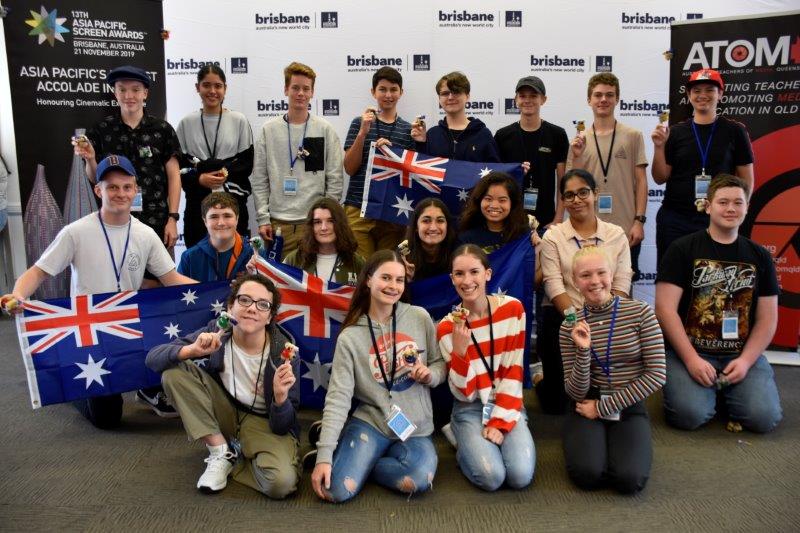 This week, 30 Brisbane kids became international film critics for a day, joining a global jury to select the winner of a major European film award.

In Eurovision-style voting, the children connected with 2,800 cinema lovers across Europe to select Fight Girl (Netherlands) as the ultimate winner.

Directed by Johan Timmer, Fight Girl follows a talented but hot-tempered kick boxer who struggles with a turbulent home life outside of the ring.

55 cities from 34 countries participated via livestream with the Australian program kicked off in Brisbane 7 hours ahead of Europe.

The Young Audience Award ceremony will remain available as VOD on yaa.europeanfilmawards.eu