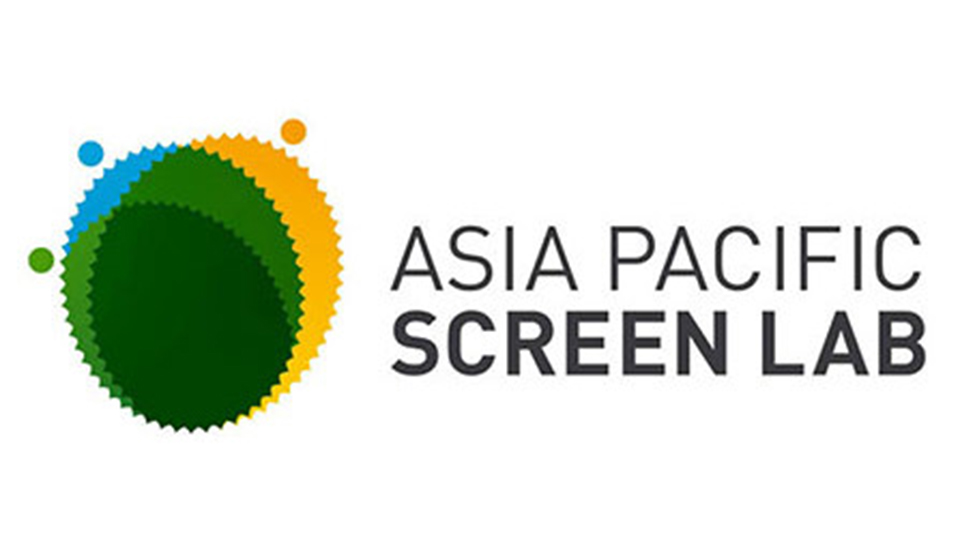 Indian filmmaker Balaka Ghosh was selected to develop her feature film about five men with one wife in a unique and extraordinary story in very ordinary surroundings, and Fijian filmmaker Vilsoni Hereniko’s narrative feature film script is set in the Marshall Island, and is s tale of nuclear colonialism, a suppressed story that needs telling.

Each filmmaker will be paired with an APSA Academy member and guided through a year-long mentorship which includes development workshops in writing, directing, producing and pitching, and a mid-year residency with their mentor.

The APSL is an initiative of NETPAC overseen by NETPAC members Philip Cheah (Vice-President), Park Ki-yong and Herman Van Eyken and hosted and administered by the Griffith Film School, Griffith University Brisbane in collaboration with the APSA Academy.

APSA Academy President Jack Thompson AM said “The Asia Pacific Screen Lab is crucial to the development of stories from the vast Asia Pacific region, and an exciting extension of the role of the APSA Academy as we use the expert creative knowledge to mentor and accelerate new and talented voices.”

Head of Griffith Film School, Herman Van Eyken said “screenwriting and story development is a key factor in this Lab as this is where it all starts. We are working with some of the world’s leading experts to develop an incubator program which will bring these scripts to production and hopefully, worldwide distribution.”

NETPAC Vice President Philip Cheah said “with only one month from announcement to close of submissions, we have achieved an extraordinary result with 27 applications from established and aspiring filmmakers from the region who see the opportunity to expand their knowledge and craft. Particularly promising was seeing emerging film talent coming from countries such as Cambodia who have little film industry infrastructure and funding incentives, and from the quality of their submissions we see this as a very promising trend. This is exactly who this initiative is meant for.”

Park Ki-Yong, renowned filmmaker and respected academic from Republic of Korea said “One of the recipient is a project we can claim as a rare submission coming from the Pacific Islands, an area that needs our full support for development of their emerging film industries. The richness of stories that exists in this region will have a voice through the Asia Pacific Screen Lab.”

The Lab’s program incubator and accelerator workshops, master classes, script clinics and other development activities will be scheduled in conjunction with existing initiatives in the region, and created specifically for the APSL and include

The Lab is an important development vehicle to enable film co-production across the 70 countries and areas of Asia Pacific. This will accelerate global export of Asia Pacific creative screen content and creative products and strengthen its creative entrepreneur’s capacity for success.

More information can be found at www.griffith.edu.au/filmschool

FURTHER INFORMATION ABOUT THE RECIPIENTS

Log-line: Forced to relocate and work at a missile base, the only breadwinner of a large Marshallese  family represses his anger until an  humiliating incident transform him into a cultural hero.

Selection panel citation: “This is a very mature project from a filmmaker making only his second feature film following a forty year successful career in the performing arts. The Lab will assist in developing the cinematic language to tell his story with more visual textures.”

Synopsis: Three old women, attired in black clothes, belonging to a nomadic desert tribe of snake charmers find shelter in the golden stony barren ruins, after a long difficult walk in the desert with their two camels. Here once lived Draupadi who had five husbands, all brothers. The area was going through a severe drought back then. So Draupadi was the main bread earner performing in the folk theatre of the epic Mahabharata. But Draupadi has a shocking past. Our story begins as when the three old women recognised the ruins as the thriving village where Draupadi once lived with her five husbands. The story of lust, camouflaged jealousy and cruel intentions. A unique and extraordinary story in very ordinary surroundings.

Selection panel citation: “Gosh demonstrates sound expertise as a director with good research skills. The selection panel are all intrigued by the story and we think we can help her to tease out the nuances to the fullest.”