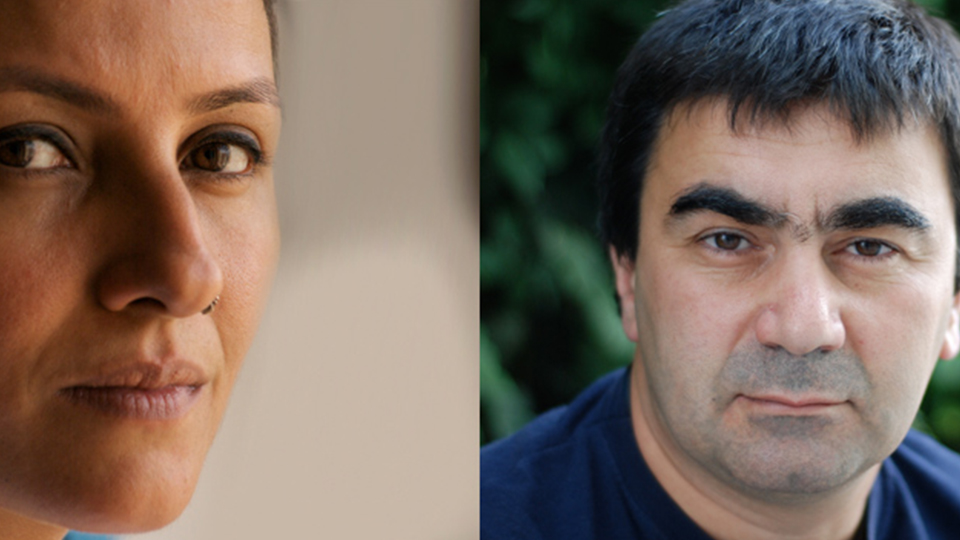 The sixth annual Asia Pacific Screen Awards, the region’s highest accolade in film, will be held in Brisbane on Friday November 23, 2012.

APSA Artistic Director Maxine Williamson said “We are thrilled to have such an eminent group of filmmakers from the region who, guided by Jury President Jan Chapman, could not be a more accomplished group for this challenging task. We are especially pleased to have Jury members who further symbolise and strengthen the APSA Academy coalition with EFA and AACTA|AFI, an extensive and illustrious alumni of filmmaking talent from across the globe.”

Leena Yadav is a writer, editor, producer and director based in Mumbai, India. She is seen as part of a new breed of Indian directors who combine traditional stories and storytelling with cutting edge production values. After setting up her own production company, she directed a host of fiction and non-fiction television programs, including Kahin Na Kahi Koi Hai with well-known actress Madhuri Dixit. In 2004 she moved into the film world, writing, directing and editing the controversial feature film Shabd (2005), starring Sanjay Dutt and Aishwarya Rai. The groundbreaking film explored themes of the psychology of love, marriage, creativity and freedom. Ms Yadav both wrote and directed her second film, the emotionally riveting thriller Teen Patti (2010). Set in India and England, it starred two acting legends, Amitabh Bachchan and Academy Award® winner Sir Ben Kingsley.

George Ovashvili is a writer, film producer and director from Tbilisi, Georgia. He is a graduate of both the Georgian State Institute of Cinema and Theatre and the New York Film Academy at Universal Studios in Hollywood. Mr Ovashvili has directed a number of poignantly elegant shorts, most notably Mzeris Doneze (Eye Level) , which was the recipient of the New York Film Academy Scholarship Award at the 2005 Berlinale and the Special Prize of International Jury at Odense International Film Festival the same year. His short film Wagonette received a jury special mention at MOLODIST International Film Festival in 1996. Ovashvili’s feature directorial debut Gagma Napiri (The Other Bank 2009) was screened to great acclaim at 80 international film festivals in more than 50 countries. The Other Bank, which Ovashvili also wrote and produced, has won over 50 international prizes and was Georgia’s official entry to the 82nd Academy Awards®.

As a member of the European Film Academy (EFA), Ovashvili’s appointment to the Jury highlights the established coalition between the APSA Academy and the EFA. Earlier this year, this international relationship broadened to encompass the Australian Academy of Cinema and Television Arts (AFI | AACTA).