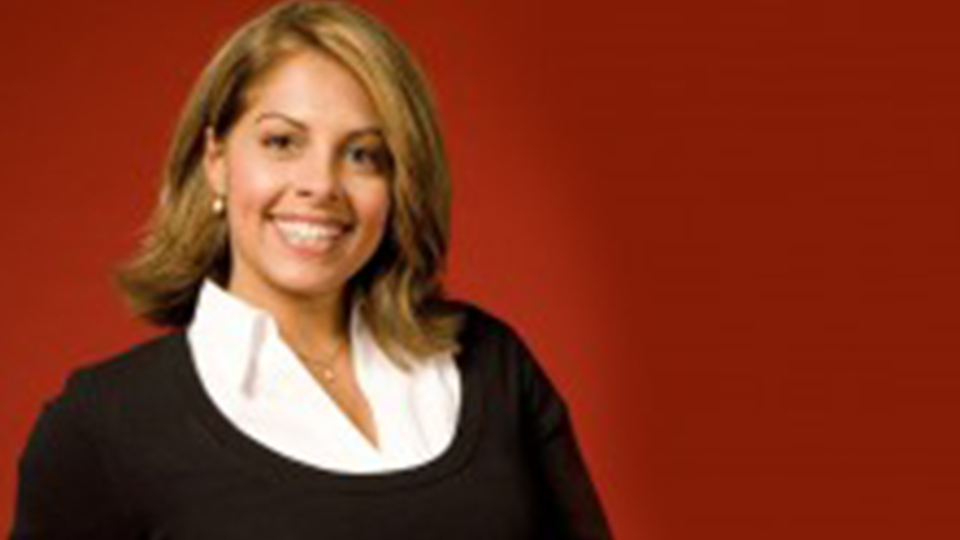 They will be joined by eminent film critic Peter Thompson and musicians William Barton and Amy Dickson in a ceremony which will acclaim filmmaking in the Asia-Pacific region that best reflects its cultural origins and cinematic excellence.

At the Ceremony, Awards will be given for the following achievements:

He has recently been filming in the United States on George Clooney’s romantic comedy Leatherheads and is currently in Australia working on the epic Baz Luhrmann film Australia.

Indira Naidoo is one of Australia’s most popular news broadcasters and has, for the past 16 years, presented and reported for the country’s most distinguished news and current affairs programs, including ABC’s Late Edition nightly news and SBS TV’s World News Tonight.

Peter Thompson was, for many years, the highly regarded film critic for the current affairs program Sunday.  He also presents for subscription television channel Showtime and recently hosted the Ovation Masterclass filmmaker series.

Consultant to the Awards program is famed television producer and director, Peter Faiman who was responsible for directing the Opening Ceremony of the Sydney Olympics in 2000 and the bi-centennial celebration Australia Live.  Peter has created, produced and directed thousands of hours of award-winning and critically acclaimed television in Australia, the UK and the US. He was awarded The Order of Australia for his contribution to the media and arts.  Peter’s movie credits include directing the block buster feature Crocodile Dundee.

Director of the Awards program is John Smith.  John Smith has worked in the television industry for 34 years.  His directing credits include the live broadcasts of the Gallipoli Live Anzac Day Service, the music game show Spicks and Specks, the AFI Awards and the CHOGM Opening Ceremony.