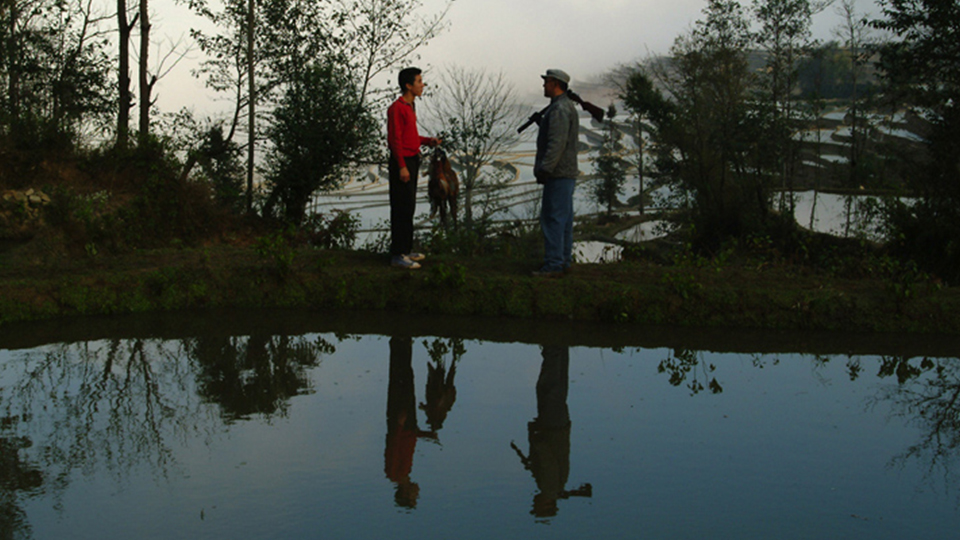 Countries from the vast Asia-Pacific region have just over 30 days to submit films for the region’s highest accolade in film for 2007, the Asia Pacific Screen Awards.

Closing date for submissions is 12 September 2007 with the Asia Pacific Screen Awards Nominations Council meeting in Brisbane, Australia, from 24 – 28 September to decide up to five nominees in nine categories.

Submitting organisations in each country are encouraged to complete the submission process as soon as possible so as not to miss the deadline. The Asia Pacific Screen Awards will be announced at the Awards ceremony on 13 November 2007, on the Gold Coast, Queensland Australia.

A nominee from each nominated film, in each award achievement, will be flown to the Gold Coast, for the Awards Ceremony to celebrate and honour filmmakers from their region.

The Asia Pacific Screen Awards is also producing television programs linked to the inaugural 2007 Awards for broadcast on CNN International. “This is an unprecedented opportunity to promote our region’s films and filmmakers to a global audience,” Said APSA Chairman Des Power.

In 2007, Awards will be presented for the following achievements:

Submission details are available at www.asiapacificscreenawards.com