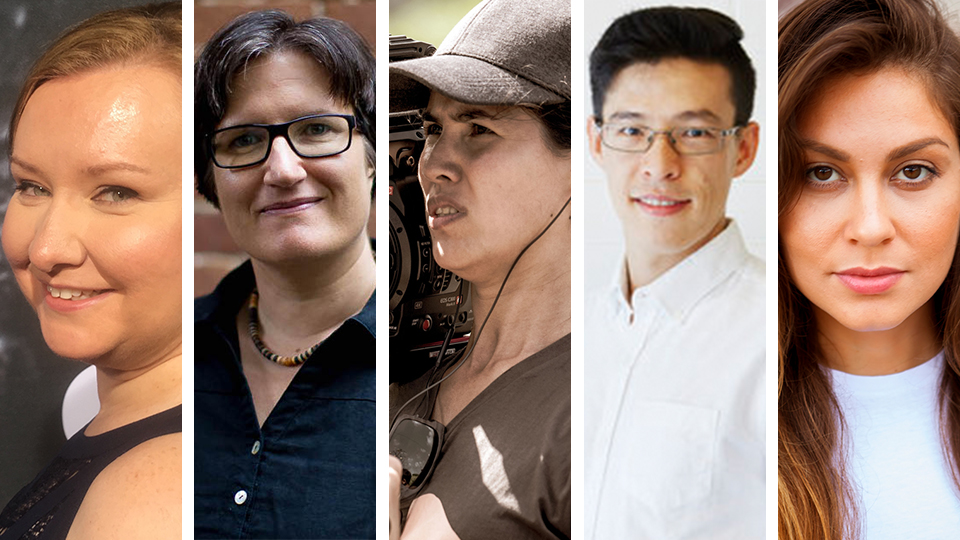 From an animation about a penguin who yearns to fly to a nail-biting drama set in the Viet Cong’s claustrophobic tunnels, five local filmmakers have today hit the jackpot to share in $50,000 of grant funding.

“This is a tremendous opportunity for Brisbane’s emerging filmmaking talent to elevate the on-screen quality of their standout stories, or launch their short films to the world”, he said.

“It shows great initiative for the city to back not only emerging creative talent, but also to stimulate Brisbane’s fantastic post-production facilities.

“We are delighted to welcome the new filmmakers into the APSA story.

“The Asia Pacific Screen Awards is committed to connecting local filmmakers to the region and recipients will be invited to our special industry program, which features in-conversations, roundtables and masterclasses in the lead up to the awards.”

Recipients of the APSA Brisbane Short Film Fund were determined by an independent three-member panel of industry experts who made their selection from a pool of more than 50 submissions.

Ms Cameron said the panel was blown away by the calibre of the submissions.

“The quality of the entries reflects an emerging talent pool with authentic voices and films that contemplate our multicultural roots and connection to our region,” she said.

“What really surprised us was the sheer courage and innovation of the filmmakers, many of whom grappled with diverse and complex stories that echo the feature films honoured by the Asia Pacific Screen Awards.

“Determining the recipients was a hugely difficult task and I strongly encourage all the filmmakers to continue to develop their works for next year.”

“Investing in our creative sector strengthens Brisbane’s position as Australia’s new world city, enhancing the city’s liveability as a vibrant creative hub and ensuring Brisbane will be the premiere location for talented people to live, work and play.

“The fund is another way the Asia Pacific Screen Awards is helping position Brisbane as a destination to do the business of film, including a suite of industry workshops and the attraction of a pipeline of new film business events.” 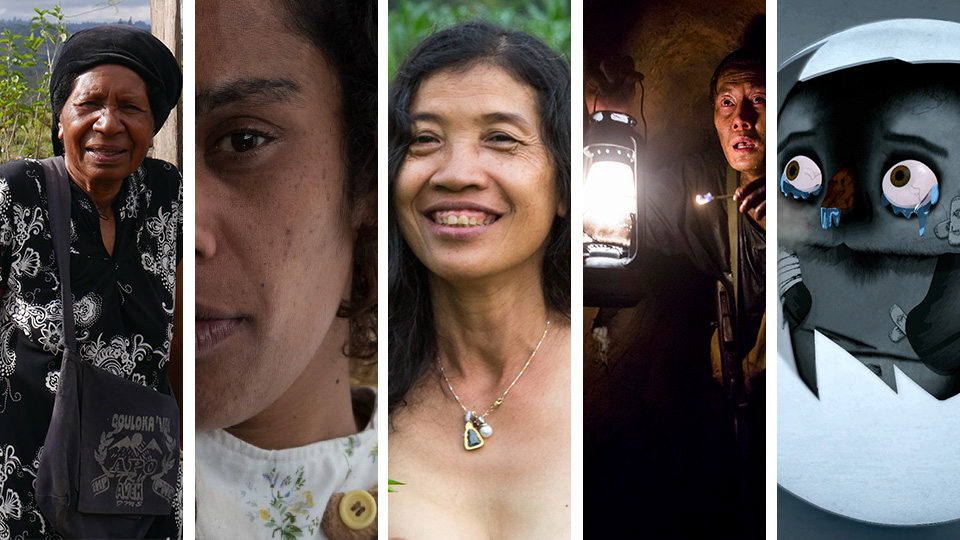 Verena THOMAS producer of a short fiction titled, A Slice of Life: Mama Daisy. The film is directed by Regina KNAPP.

Chantelle MURRAY writer and director of a short fiction titled, My Name is Mudju. The film is produced by Helen Morrison and Belinda Miller.

Arun KETSIRAT writer, producer and director of a documentary titled, The Boob Issue.

Jade VAN DER LEI writer and producer of a short fiction titled, Wandering Soul. The film is co-produced and directed by Josh Tanner.