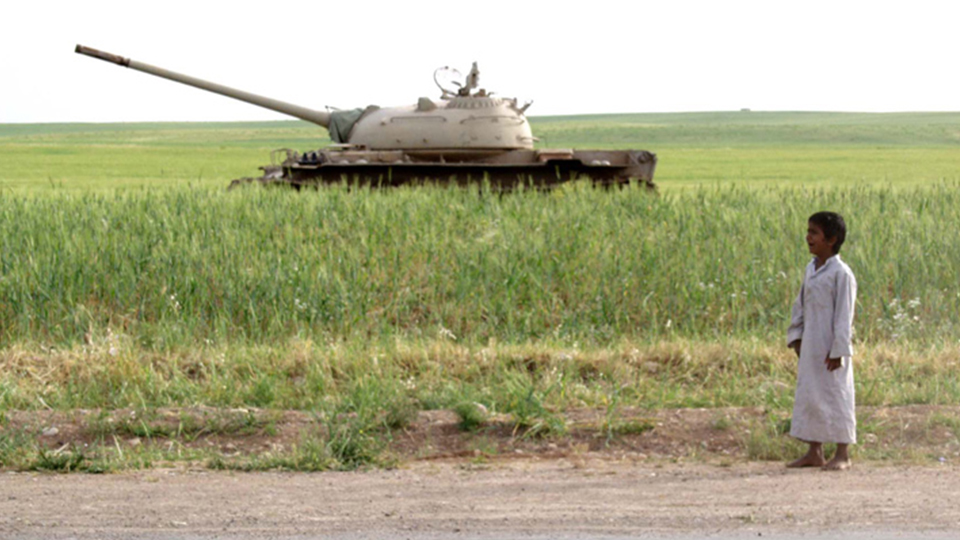 The Asia Pacific Screen Awards, the region’s highest accolade in film for 2007, is calling for final entries.  Countries have just 10 remaining days until the entry deadline of September 12, 2007 to nominate films from the Asia-Pacific region.

The Asia Pacific Screen Awards (APSA) Nominations Council will meet in Brisbane, Australia, from September 24 – 28 to decide up to five nominees in nine categories.

The council is chaired in 2007 by Mr Kim Hong-Joon (Korea), who is Festival Director of the Chungmuro International Film Festival; and Associate Professor, Department of Film, School of Film, TV and Multimedia, Korean National University of Arts. He will be joined in Brisbane by Nominations Council members from Egypt, Turkey, China, Iran, Singapore, Hawaii, India and Australia.

A nominee from each nominated film, in each award achievement, will be flown to the Gold Coast, Australia, for the Awards Ceremony on November 13, 2007.

Winners in each category will be determined by the International Jury headed by esteemed Indian actress and humanitarian, Shabana Azmi.

“The Awards, to be staged for the first time in November, are an outstanding opportunity to showcase the film talent of this diverse region to a global audience.

“APSA is a collaboration with CNN International, UNESCO and FIAPF- the International Federation of Film Producers Associations and is an international cultural initiative to acclaim films that best reflect their cultural origins and demonstrate cinematic excellence.

“Through this unique partnership, we are privileged to honour the works of filmmakers across a region covering more than 70 countries, one third of the earth and half the world’s film output,” Mr. Power said.

APSA is producing television programs attached to the inaugural 2007 Awards for global broadcast on CNN International.

In 2007, Awards will be presented for the following achievements:

Definition of the Region:

The Asia-Pacific region is defined as those countries and areas of Asia and the Pacific that lie substantially between the longitudes of 30° east and 170° west – a region stretching from Turkey in the west to Samoa in the east, and from Russia in the north to New Zealand in the south.