Any Film Is A Sacrifice and A Devotion

Any Film Is A Sacrifice and A Devotion

Hear from one of Singapore’s most innovative and exciting producers Jeremy Chua as he shares his insight into agile filmmaking and the independent screen industry with acclaimed editor and cultural producer Bina Paul.

Jeremy and Bina will be joining the 3rd Asia Pacific Screen Forum virtually. In person events held at HOTA, Home of the Arts include industry networking and refreshments.

Jeremy Chua is a Singaporean producer/writer based in Singapore and Paris. Since 2014, his company, Potocol has co-produced A Lullaby to the Sorrowful Mystery by Lav Diaz (Silver Bear Alfred Bauer Prize, Berlinale Competition 2016), A Yellow Bird by K. Rajagopal (Cannes Critics Week 2016) and Brotherhood by Pepe Diokno (Karlovy Vary IFF 2016). Potocol is also developing Tomorrow is a long time by Jow Zhi Wei (Jerusalem Film Lab 2016), You are there by Nicole Woodford (SEAFIC 2017), I see waves by Abdullah Mohammad Saad (ACF Script Development Fund) and in post-production for Family Events by Ying Liang. In 2017, he was selected as one of Berlinale Talents and was a finalist for the VFF Talent Highlight Award. He is also a programmer at the Pingyao International Film Festival.

Guest speakers will be joining the 3rd Asia Pacific Screen Forum virtually.  In person events held at HOTA, Home of the Arts include industry networking and refreshments.

Watch the acclaimed film Rehana, produced by Jeremy Chua, on Saturday 13 November at HOTA, Home of the Arts. 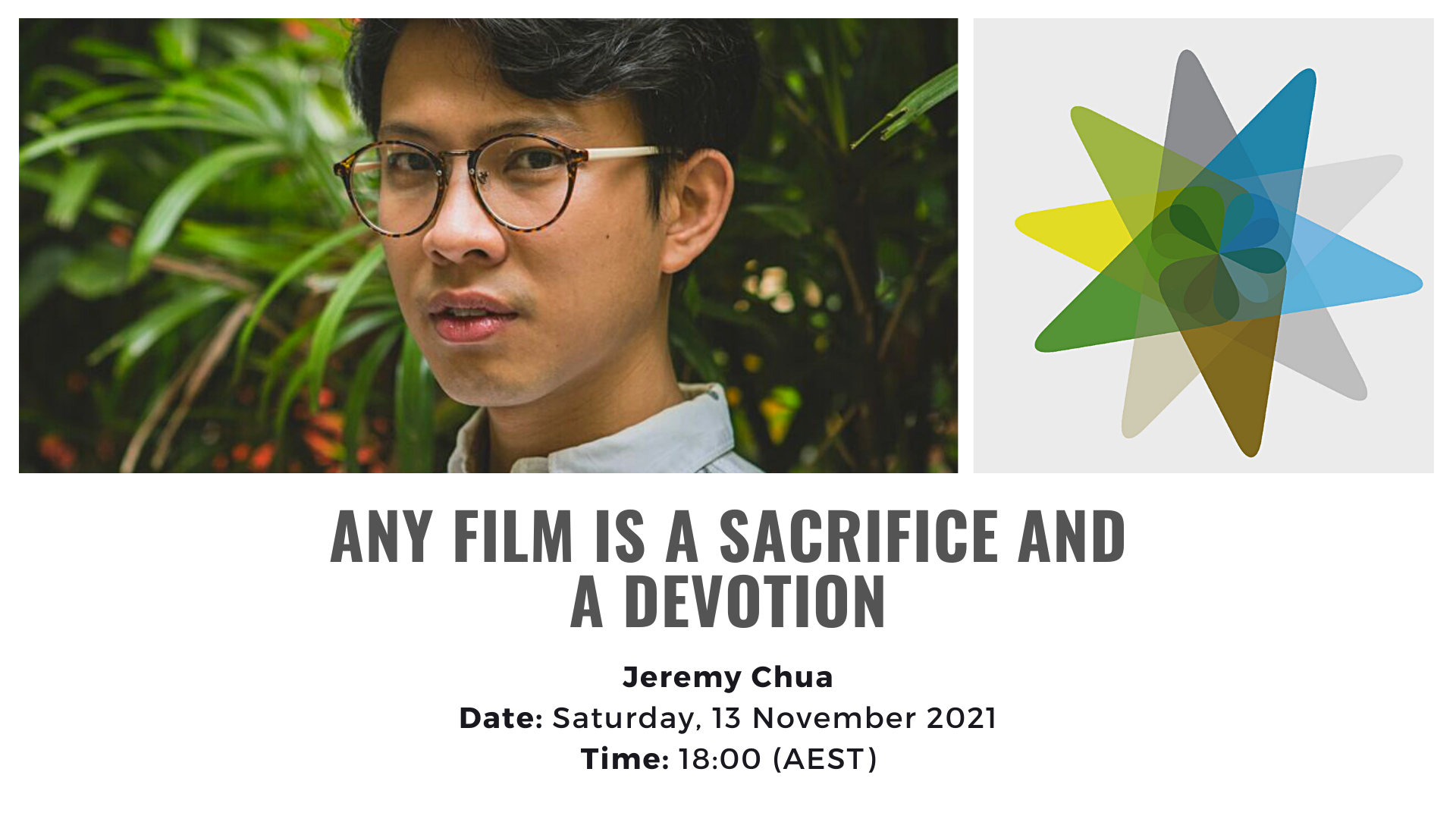