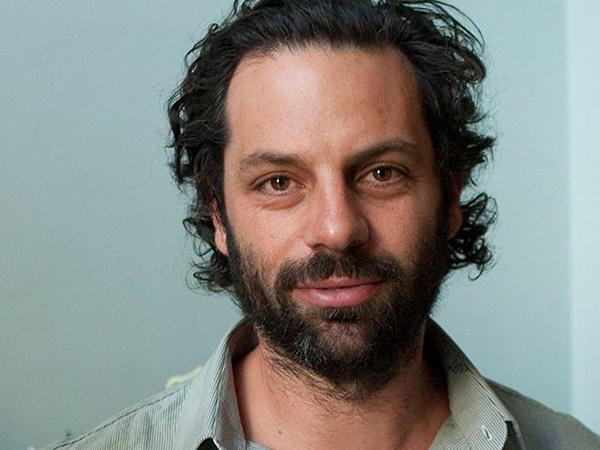 Winner, FIAPF Award, Outstanding Achievement in Film, 2014 One of the most highly renowned and prolific producers working in the Australian film industry today, Emile… 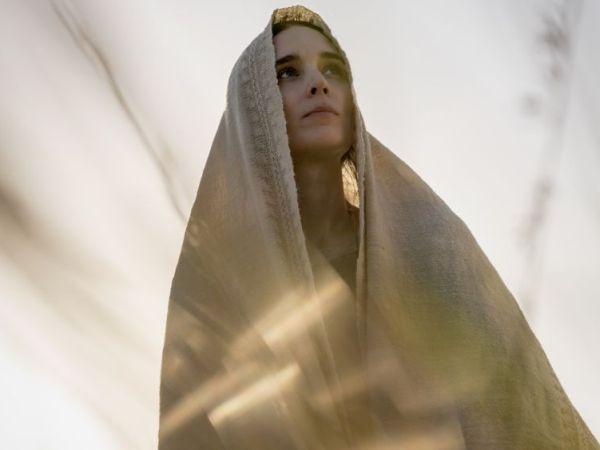 Winner – Hildur Guðnadóttir & Jóhann Jóhannsson – Best Original Score, 2018 Set in the Holy Land in the first century, Mary Magdalene is the story of… 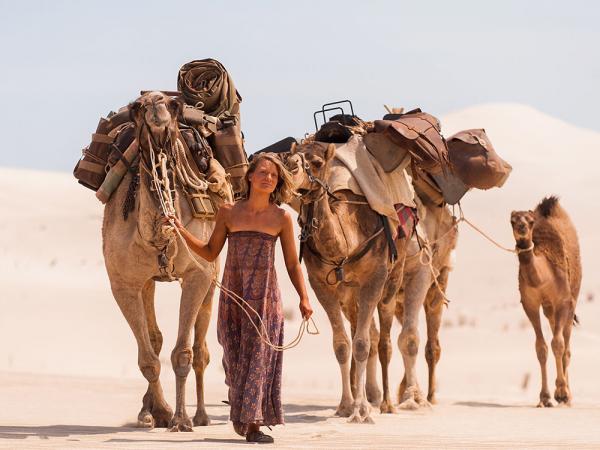 A young woman goes on a 1,700-mile trek across the deserts of West Australia with four camels and her faithful dog. 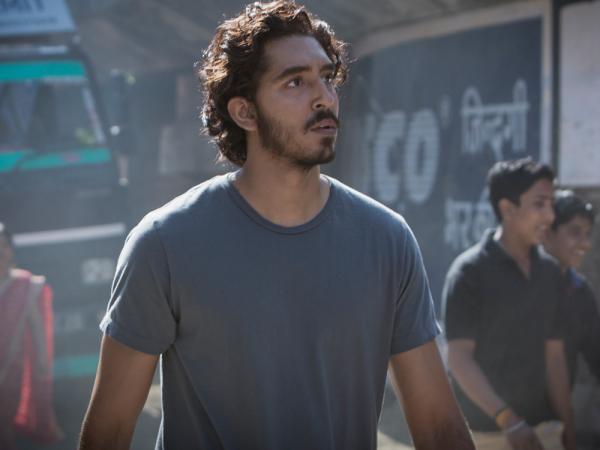 Special Mention, Jury Grand Prize, 2016 After a wrong train takes a five-year-old Indian boy thousands of kilometres from home and family, he survives many…