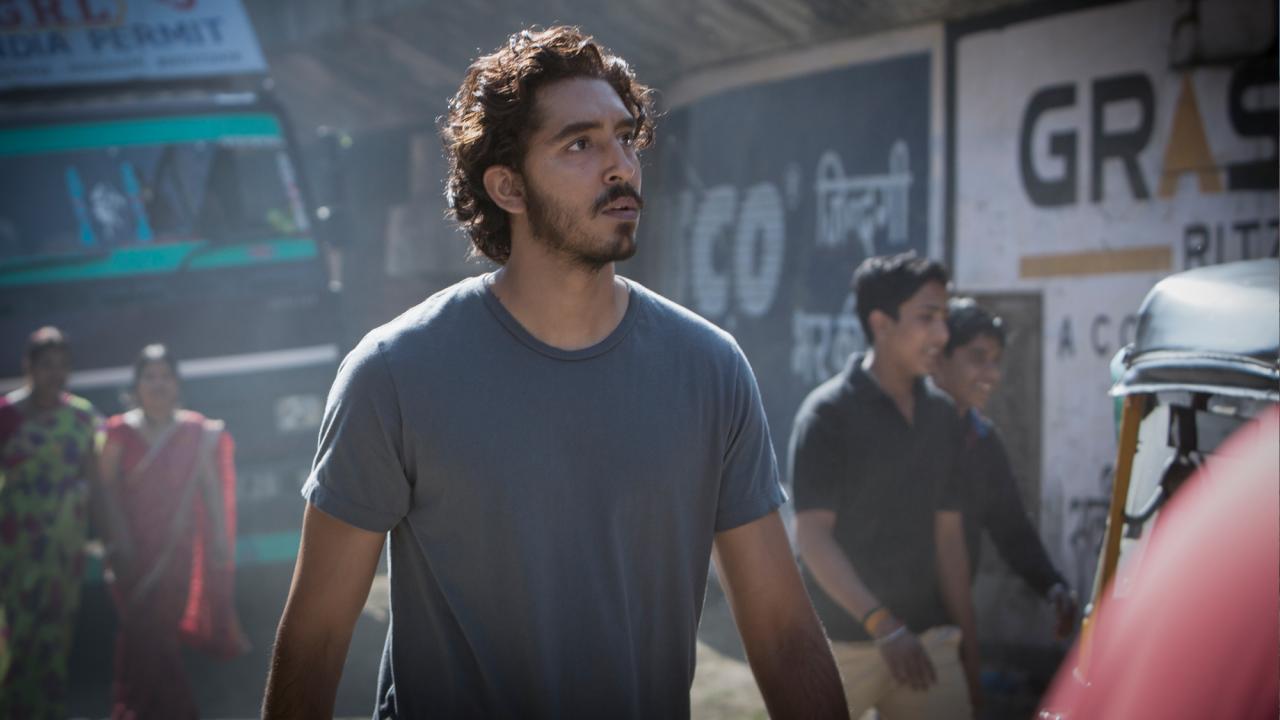 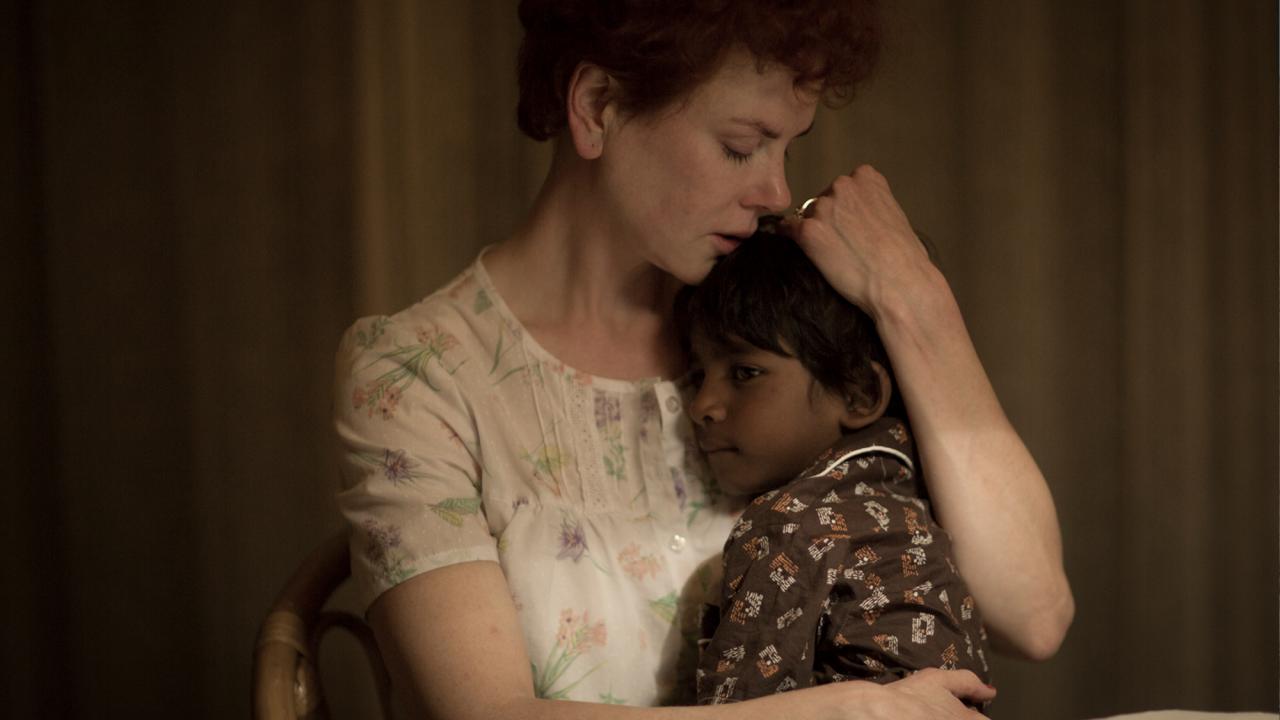 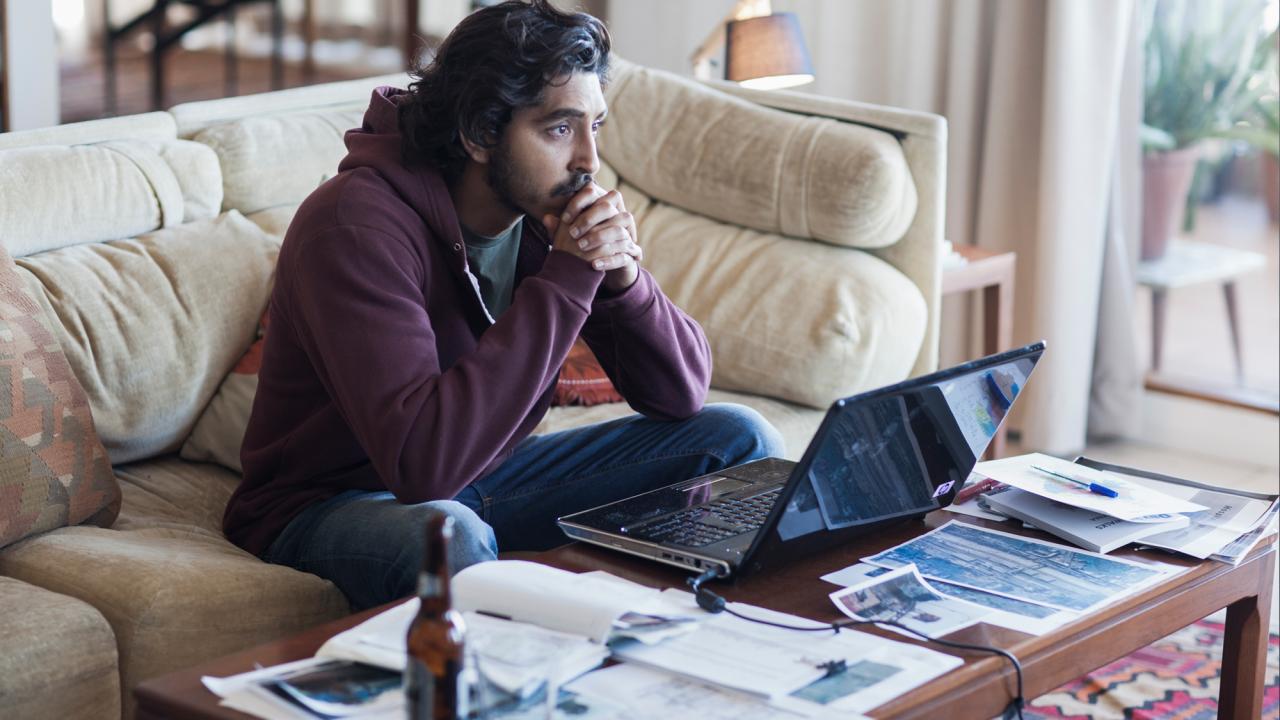 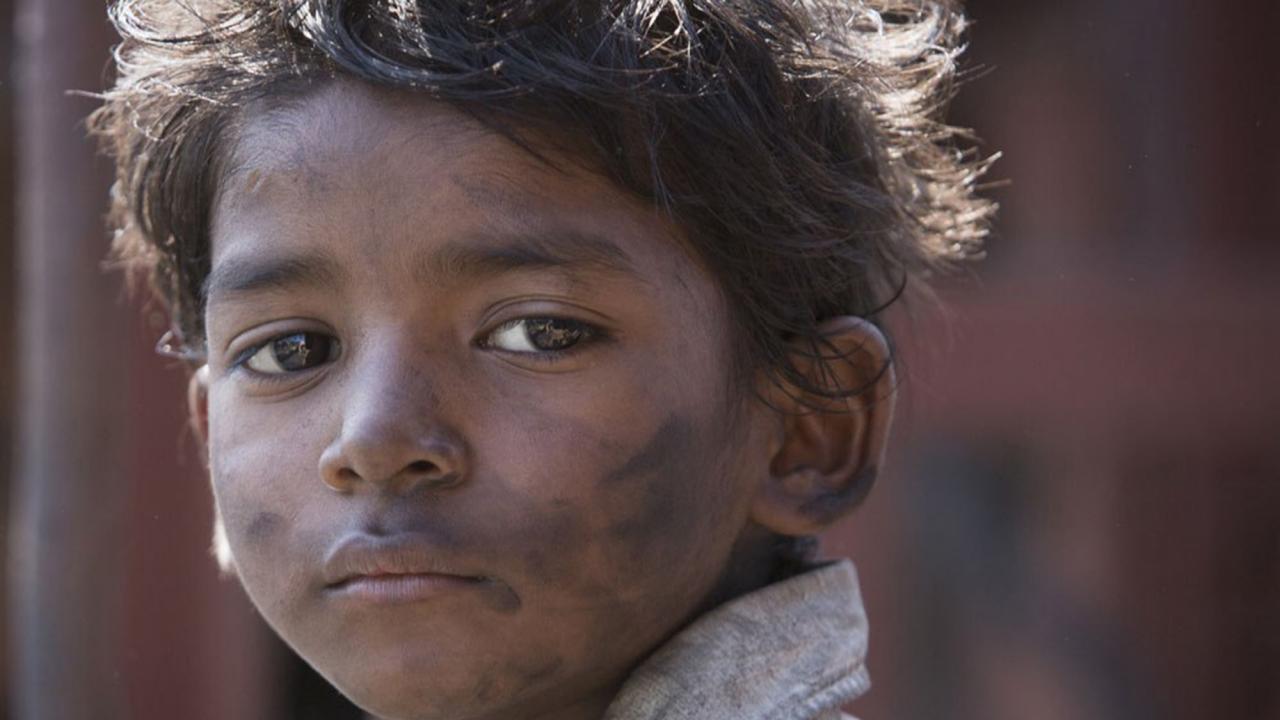 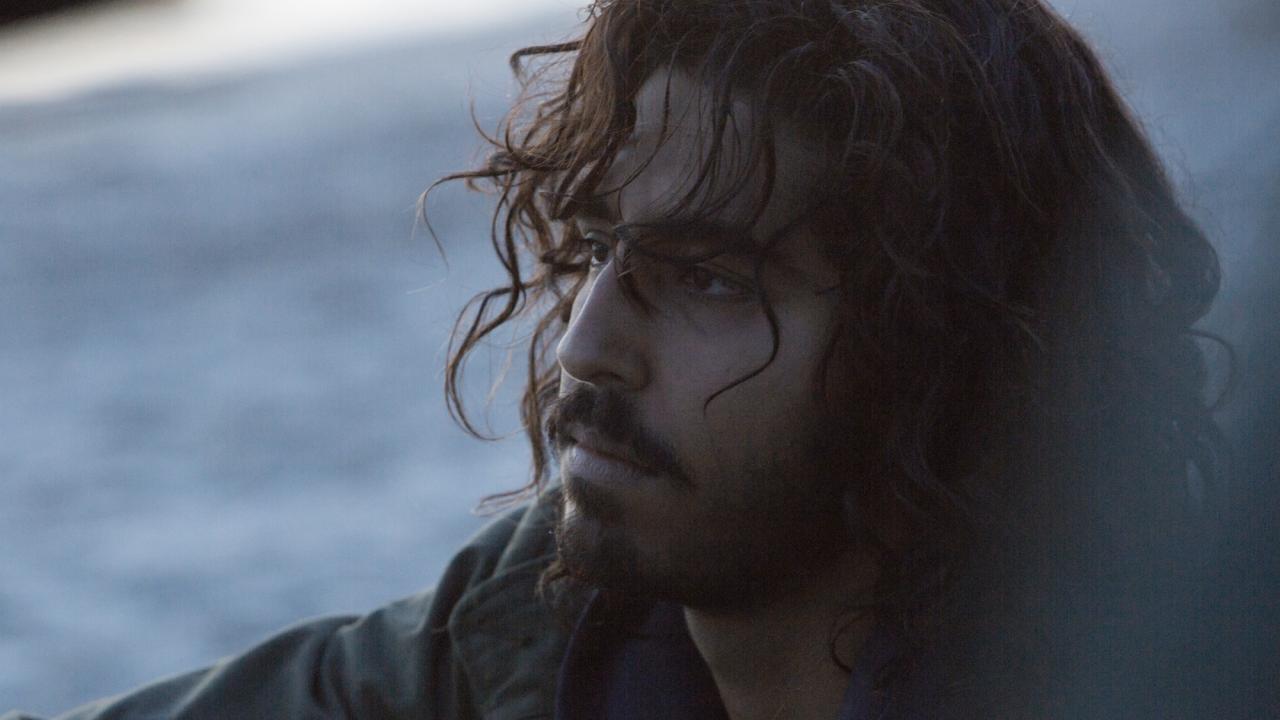 After a wrong train takes a five-year-old Indian boy thousands of kilometres from home and family, he survives many challenges before being adopted by an Australian couple. Twenty-five years later, armed with only the scantest of clues, he learns of a new technology called Google Earth and sets out to find his lost family