Academy Award® nominee and Emmy Award winner Guy Davidi has been directing, shooting and editing since the age of 16. His documentaries have been screened in dozens of film festivals, venues, cinemas, and TV channels. His short films include titles such as In Working Progress (2006), Women Defying Barriers (2009) and High Hopes (2014), which features music by Pink Floyd.

In 2010, he released his first feature documentary, Interrupted Streams (2010). His second feature, 5 Broken Cameras (2012) was directed with Palestinian co-director Emad Burnat. The film had an exemplary international success. It was nominated for the Academy Award® in 2013 for Best Documentary and won the 2013 International Emmy Award for Best Documentary. Davidi won the prize for Best Director at the Sundance Film Festival as well as the Audience and Jury awards at IDFA in Amsterdam and the Best Documentary at the Cinema Eye Honors. In addition, it won awards in more than 40 film festivals worldwide, it was sold to numerous TV stations and commercially distributed in theatres across Europe, Asia and North America.

His third feature length film, Mixed Feelings (2016), won the Best Documentary Award in Epos Film Festival in Tel Aviv. After moving to Copenhagen, Davidi has started working with Copenhagen-based Production Company Danish Documentary, which will produce his upcoming feature documentary Senseless, a project that was awarded a grant from the MPA APSA Academy Film Fund. 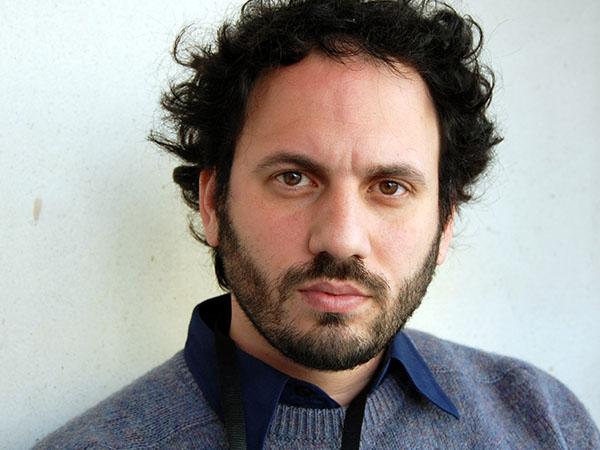 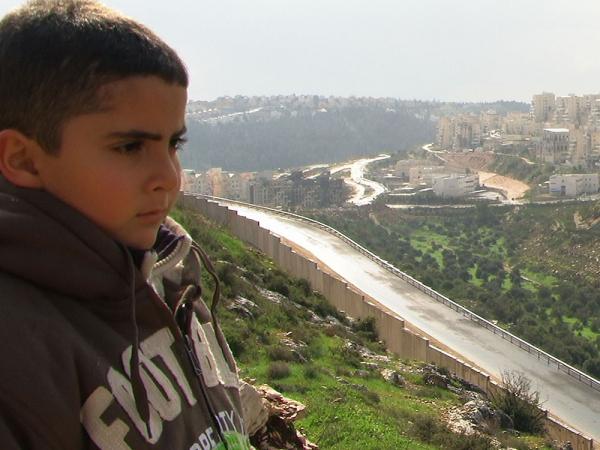 When his fourth son is born, self-taught cameraman Emad Burnat, a Palestinian villager, gets his first camera. At the same time an Israeli separation barrier…

When his fourth son is born, self-taught cameraman Emad Burnat, a Palestinian villager, gets his first camera. At the same time an Israeli separation barrier…