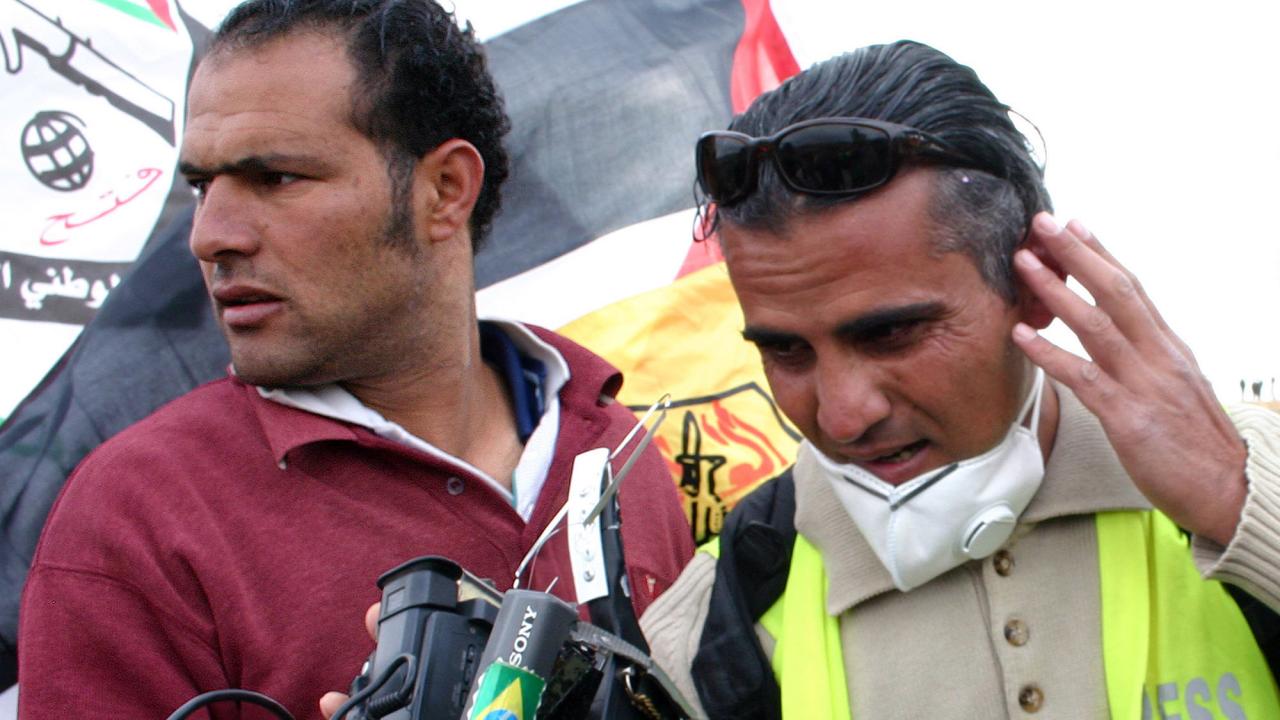 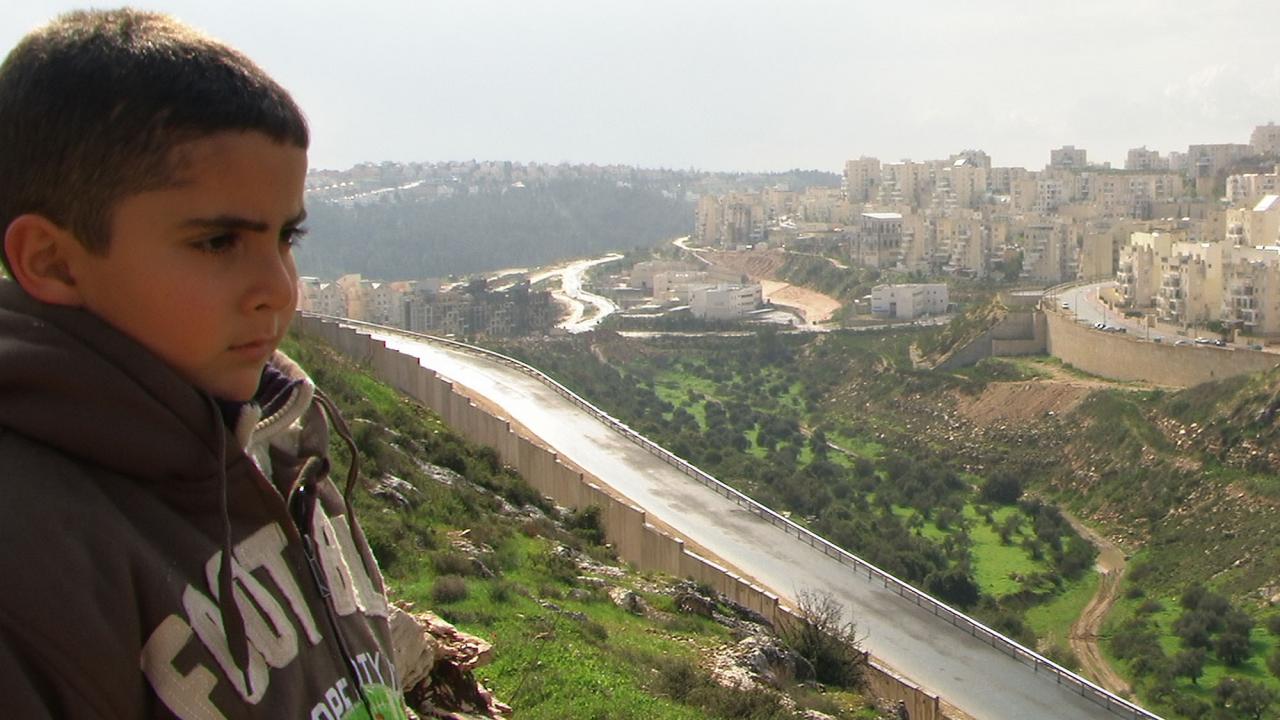 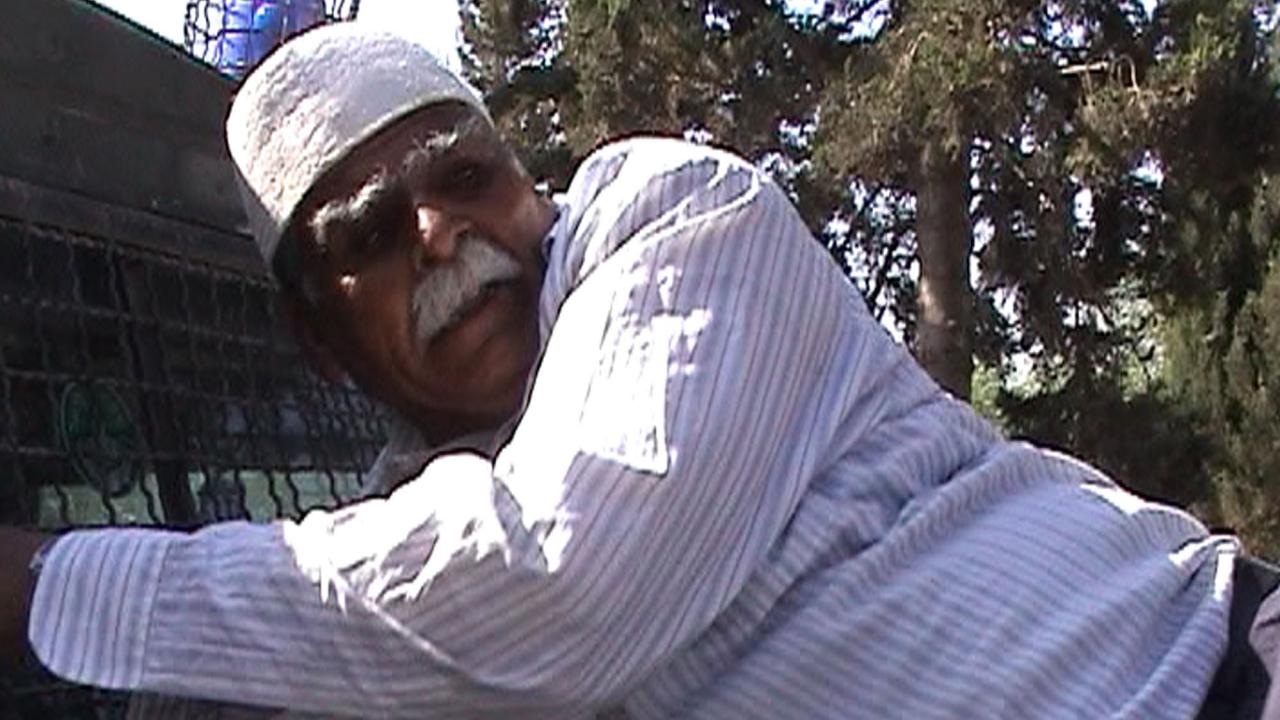 When his fourth son is born, self-taught cameraman Emad Burnat, a Palestinian villager, gets his first camera. At the same time an Israeli separation barrier is being built on the villagers’ cultivated lands. Over the next several years, Burnat films the peaceful resistance movement, which is led by two of his best friends. At the same time he records his son growing up. But night raids by the army and daily arrests terrify the villagers. Friends, brothers, even Burnat himself, are subjected to brutality. One camera after another is smashed—but the footage remains. Burnat joins forces with Israeli filmmaker Guy Davidi: together they create a powerful film.