Matsuoka is credited with establishing Toho as the undisputed leader in film production, distribution, exhibition and live theatre production in Japan today. Established in 1932, Toho is known worldwide for the success of the Godzilla monster films which have won fans across the globe. Other notable films include Nihon Chinbotsu (1973) a film based on a bestselling novel that triggered a great leap for Toho’s film division; Akira Kurosawa’s epic samurai war film, Kagemusha, which won the Palme d’Or at the 1980 Cannes Film Festival; and World War II drama, Rengo Kantai (1981).

These actions quickly rejuvenated the organisation and, in 1978, made Toho the highest grossing distributor in terms of annual box office for both domestic and international films. Over the next 30 years, Toho was ranked 22 times as the highest annual grossing distributor. Eight of the top ten domestic films of 2008 were distributed by Toho. In addition to his many film industry board appointments, Mr. Matsuoka has also served as a director on the boards of six publicly-traded companies in various fields such as television broadcasting, hotels and railroads. 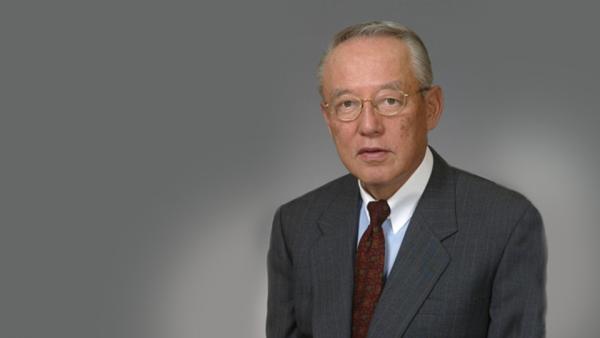