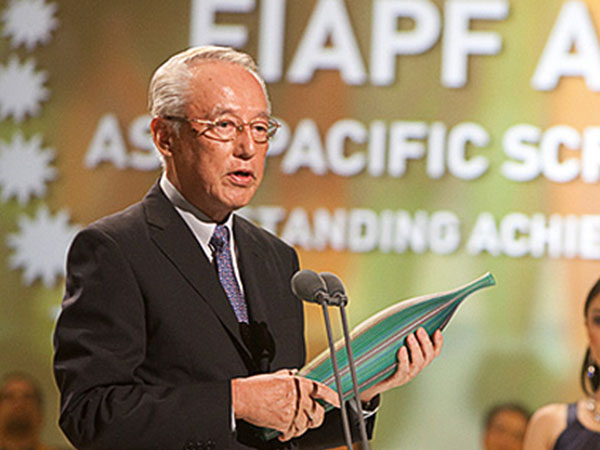 In addition to his many film industry board appointments, Mr. Matsuoka has also served as a director on the boards of six publicly-traded companies in various fields such as television broadcasting, hotels and railroads.