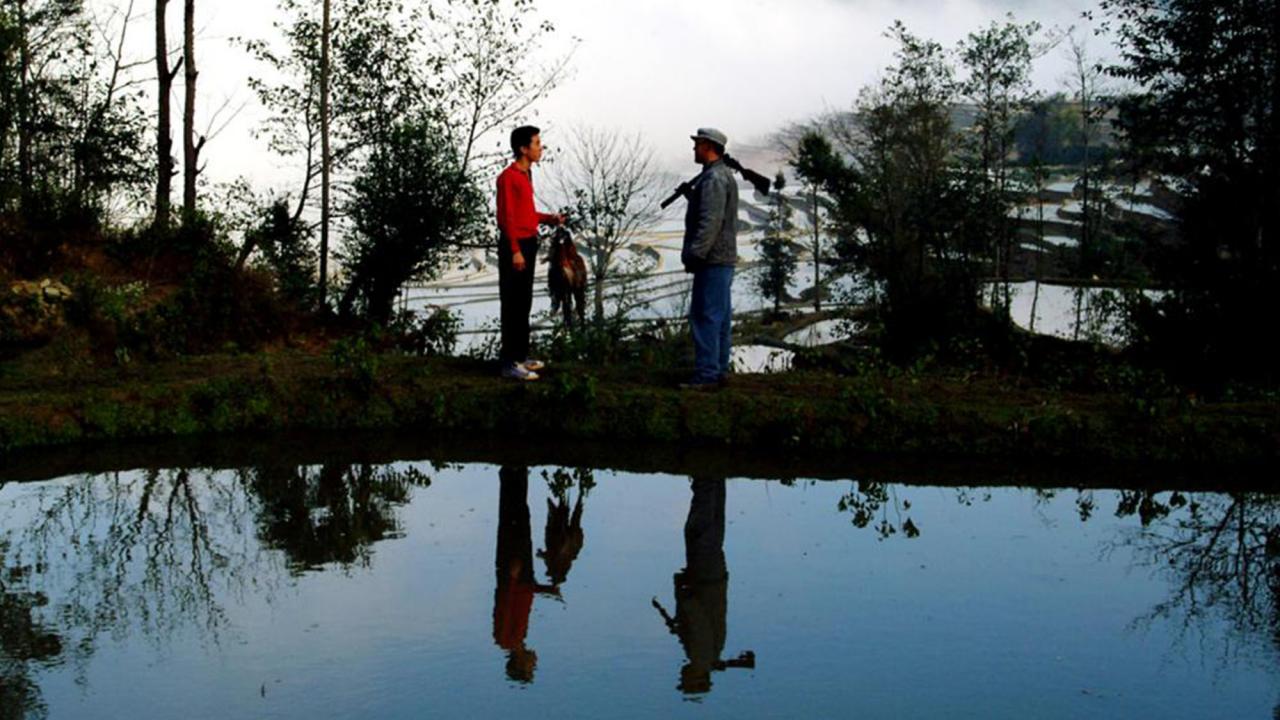 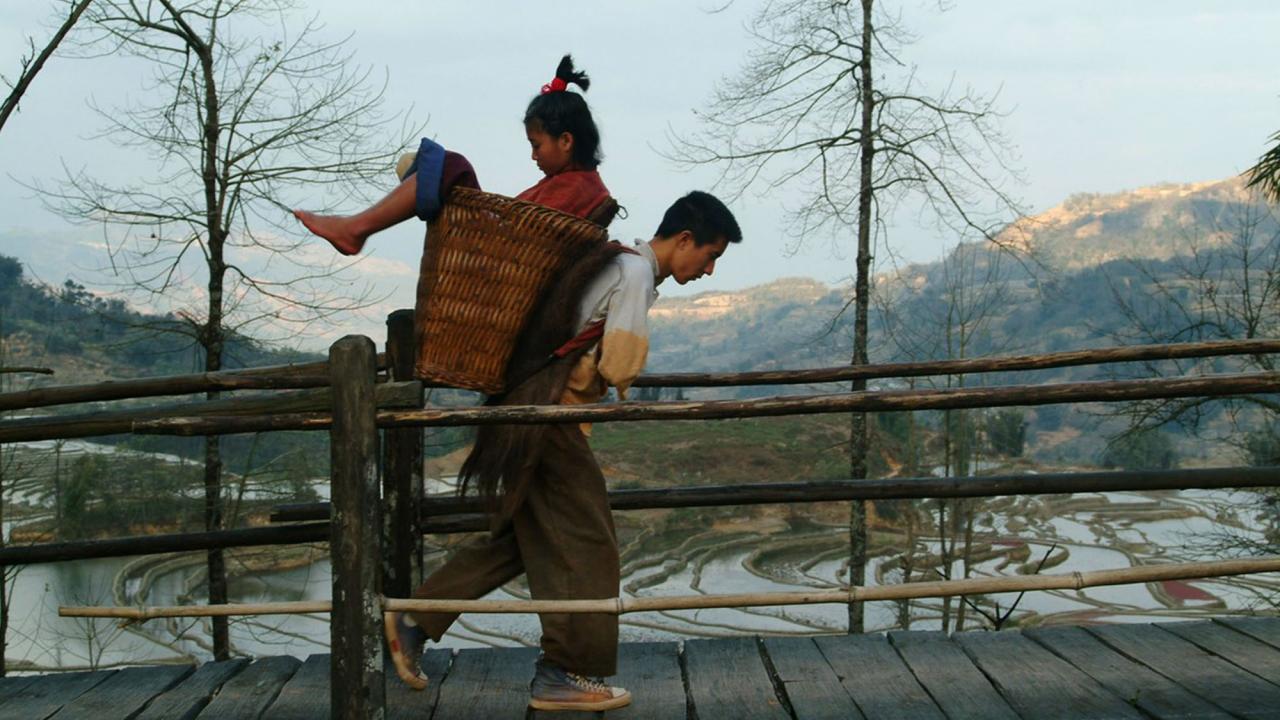 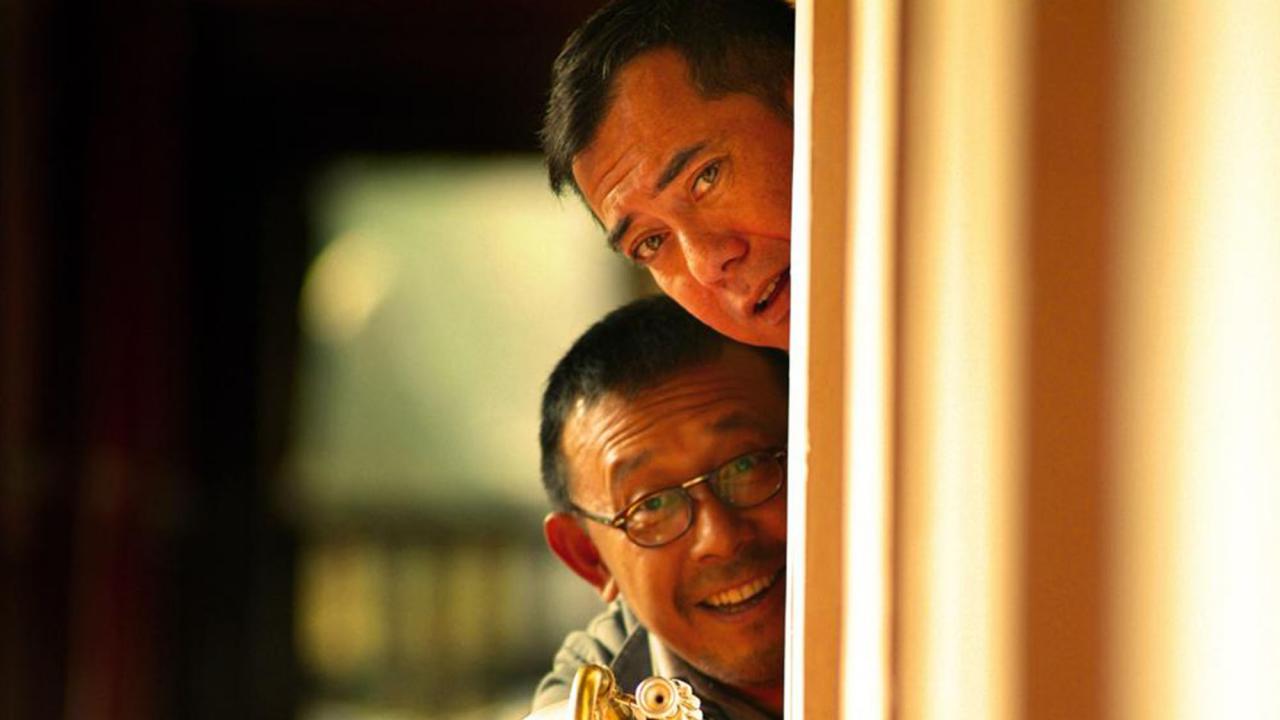 Fei Zhao made his feature film debut in 1986 as cinematographer for acclaimed director, Tian Zhuangzhuang’s The Horse Thief. His many successful feature film credits include, The Last Eunuch, the award-winning, Raise The Red Lantern, which won him Best Cinematography award from both the Los Angeles Film Critics Association and the National Society of Film Critics (USA). In 1998 he shot Chen Kaige’s The Emperor and the Assassin and earlier this century, Woody Allen’s Small Time Crooks and Curse of the Jade Scorpion.

Mark Lee Ping-bing’s name is inseparable from that of Hou Hsiao-hsien, having accompanied the master on his cinematic sojourn for two decades, and shooting ten of his films, including such classics as City of Sadness (1989), as well as recent work Café Lumiere (2004), Three Times (2005) and Flight of the Red Balloon (2007). 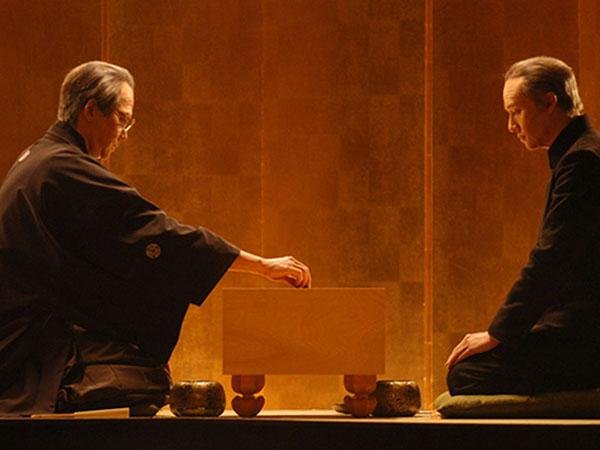 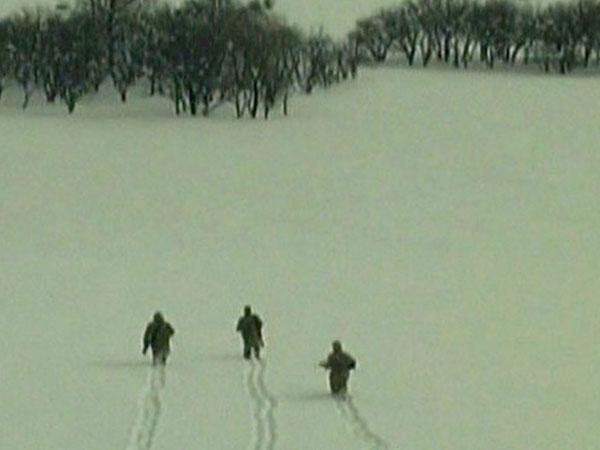 Those Three (An Seh)

Winner, Achievement in Cinematography, 2007 Born in 1980 in Lahijan Iran, Hooman Behmanesh is a graduate of Film Directing from Soureh College of Istahani. He has been… 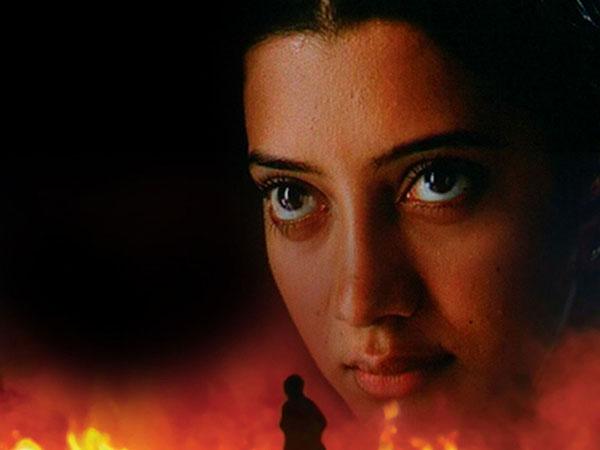 Palitha Perera is one of Sri Lanka’s top cinematographers and has been awarded all major awards in Sri Lanka for his work. He has shot…