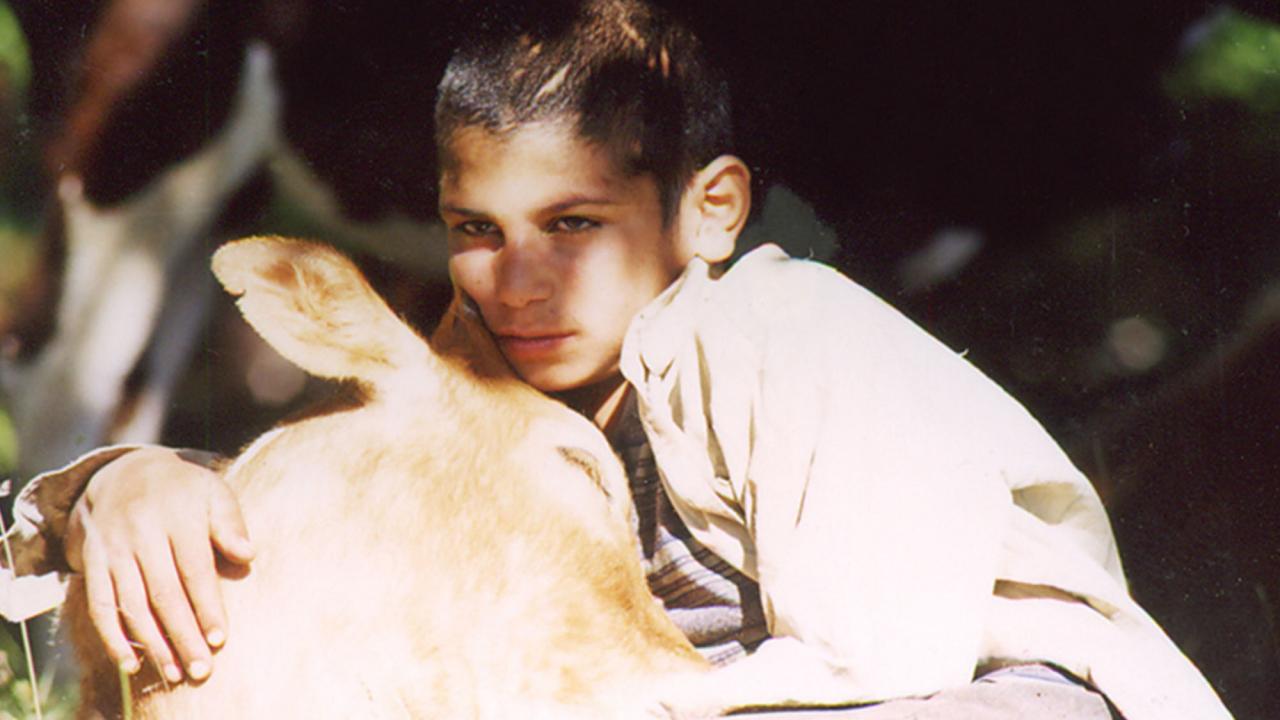 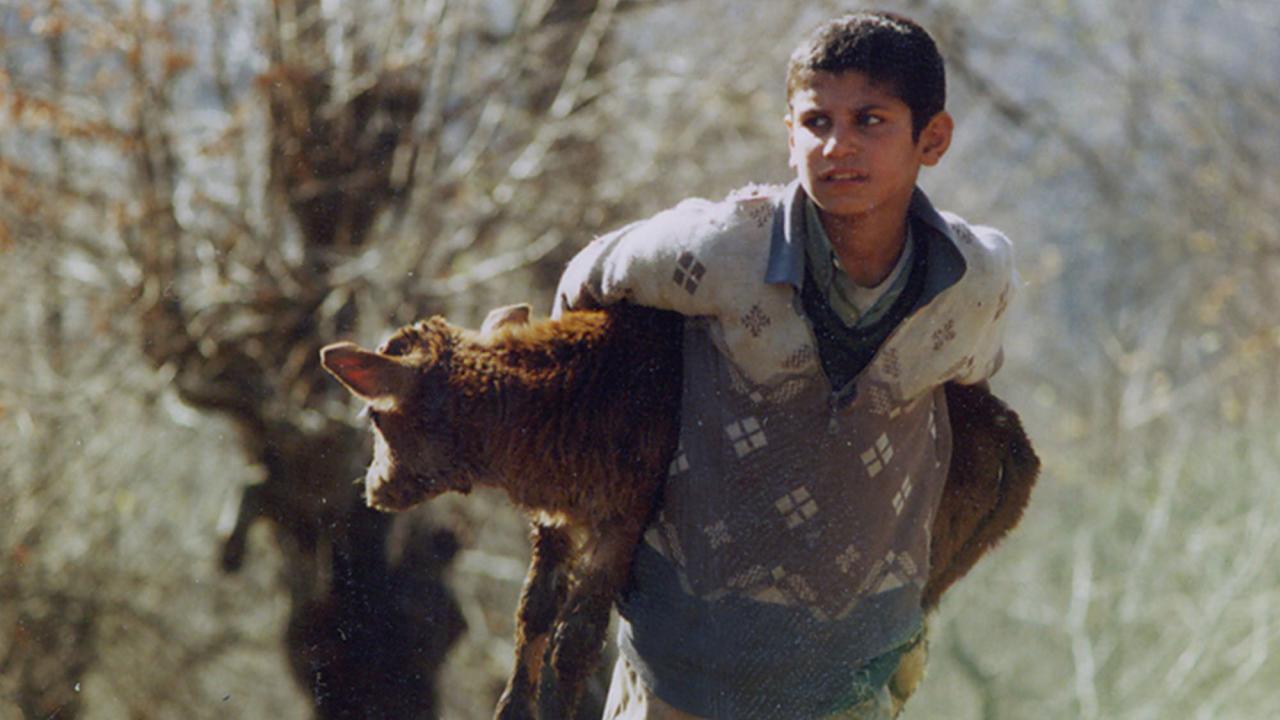 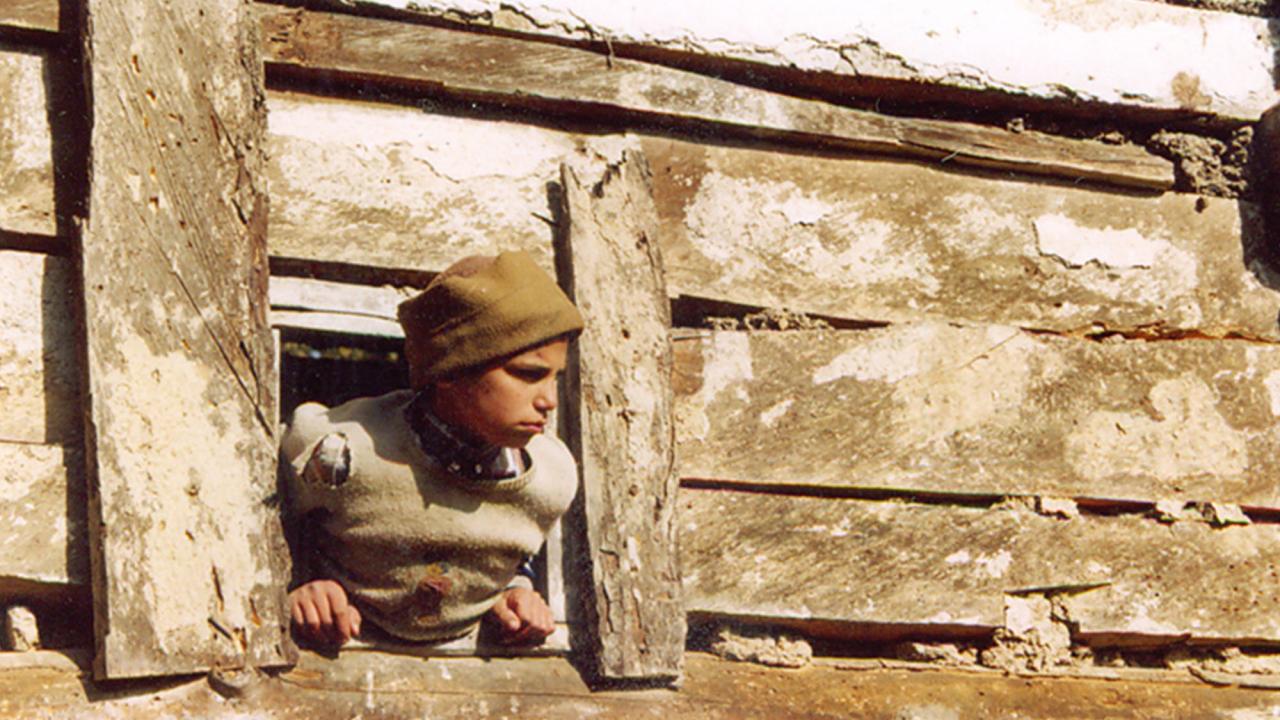 Winner, Cultural Diversity Award under the patronage of UNESCO, 2008

A child in the southern forests of Babol has to protect his flock without any help.  Desperately lonely, he endures harsh winters and physical hardships, while dreaming of a different future.

“Tinar is I think one of the most unusual films in that there’s very little dialogue.  It’s about a young boy who is basically a cow herder and yet the director took reality and just, I don’t know how he did it, but he enhanced it in such a way that you were riveted to the screen.  I guess the thing that really propels you to it is people like the child have a very rough and terrible existence and yet the movie, without being preachy, convinced you that though the lifestyle was brutal, that the child was able to I guess unite with nature in a very unique way and I think you felt that somehow he became at one with the elements around him and somehow the brutality of existence and how tough it was became, just something that you accepted as opposed to rejected as a viewer. It was so beautifully shot and so beautifully done and timed, it felt as if it was a directive film and yet it was clear that it was not.“
– Richard Rothschild (Jury Member)

“It talks about this little shepherd boy, the monologue is his and it tells you about a remote area where he has a hard life and it’s beautifully shot.  This little shepherd boy has a hard life. He has to work extremely hard and again there is a lot of mobility and dignity that leaves you feeling profound respect for the way of life that has been preserved in that area for many thousands of years.  Beautiful film, it made me cry.”
– Aparna Sen (Jury Member)

“This is a very good documentary and a good documentary needs to be real and realness is the life of a documentary movie.  Sometimes the realness is not something that one can look for or find.  It is something you need to wait patiently for it to happen or to appear.  As far as this movie is concerned, the director waited for more than one year through all the four seasons to have everything in the movie to be observed and recorded.  You can imagine that a director, with his cameras, staying and living with this boy for more than one year, to be able to shoot all the settings we see on the screen. We as an audience can now say that in some place,  which is not so remote, which is in the mountains, in the outskirts not far away from Tehran, there lives such a boy called Tina, and his life in the fours reasons all the year round are spent like what you see in this movie.  We can see many fine details of his life.  This is what forms the greatest strength of a documentary, which is you see how other people in the world live.  Currently there are more than 6 billion people living in our world and we want to know how these people live.  The most important part that a documentary plays in our life is to faithfully record people’s lives.”
– Professor Zheng Dongtian (Jury Member)