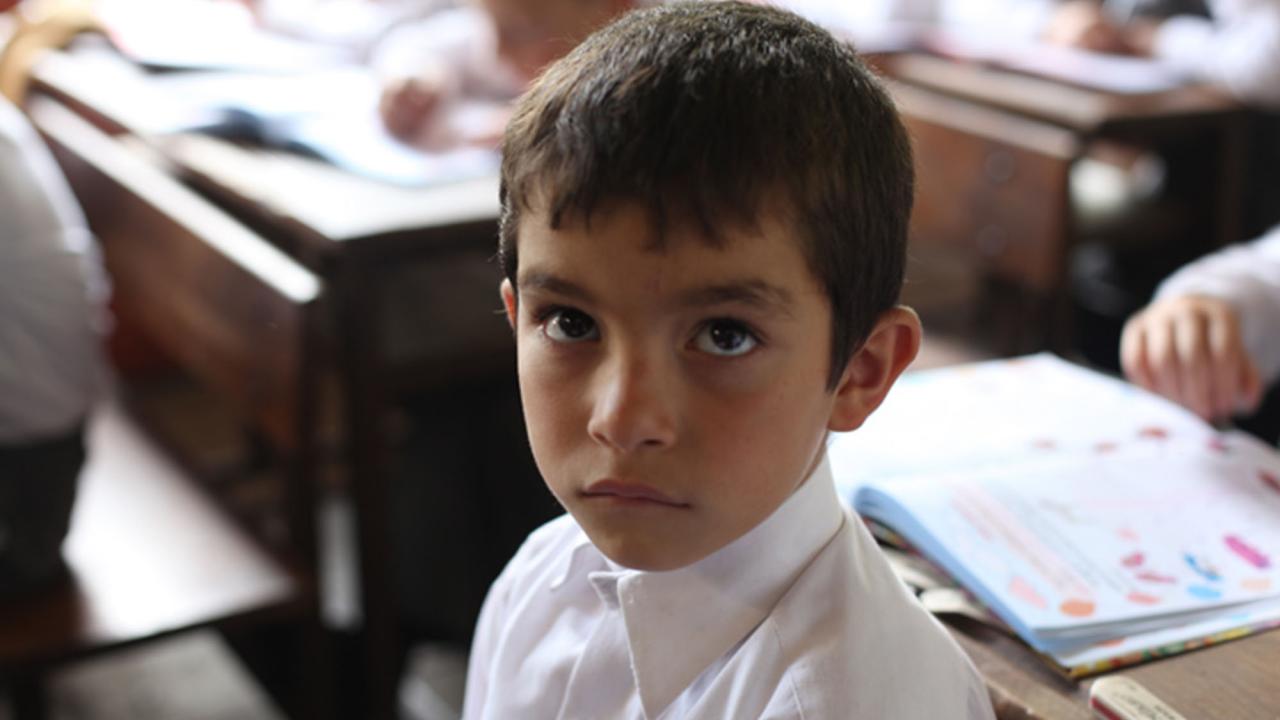 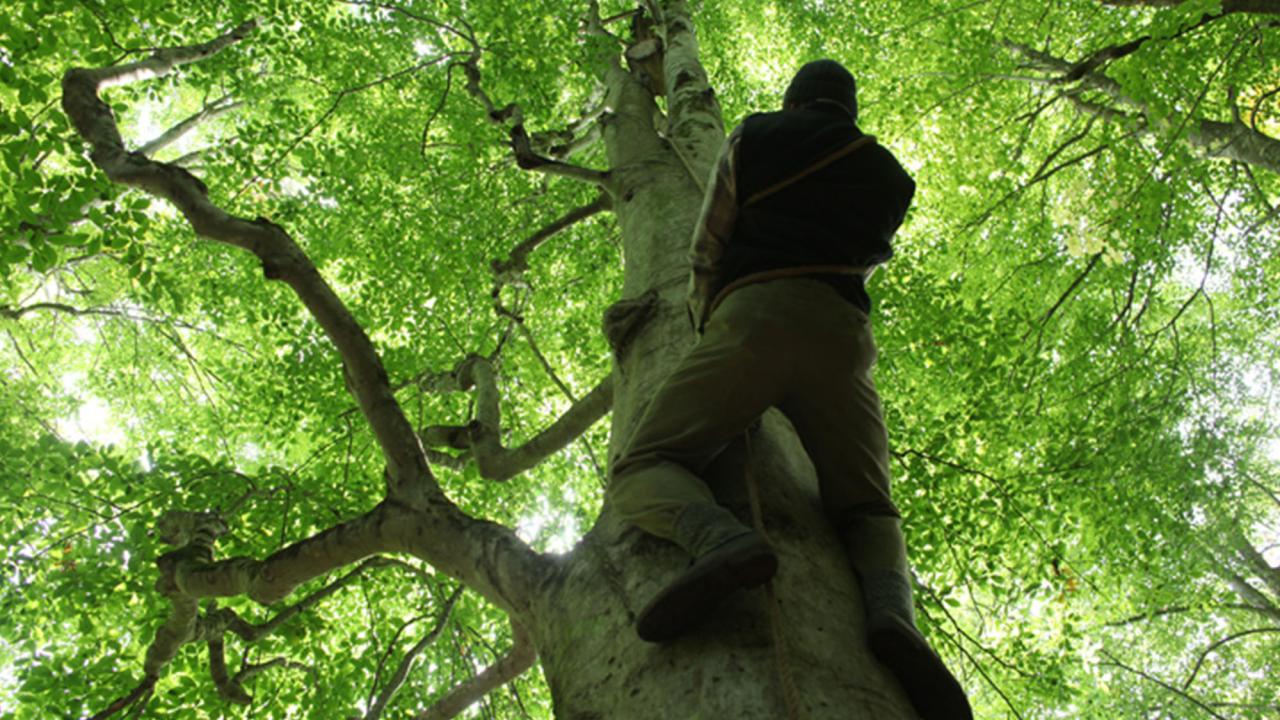 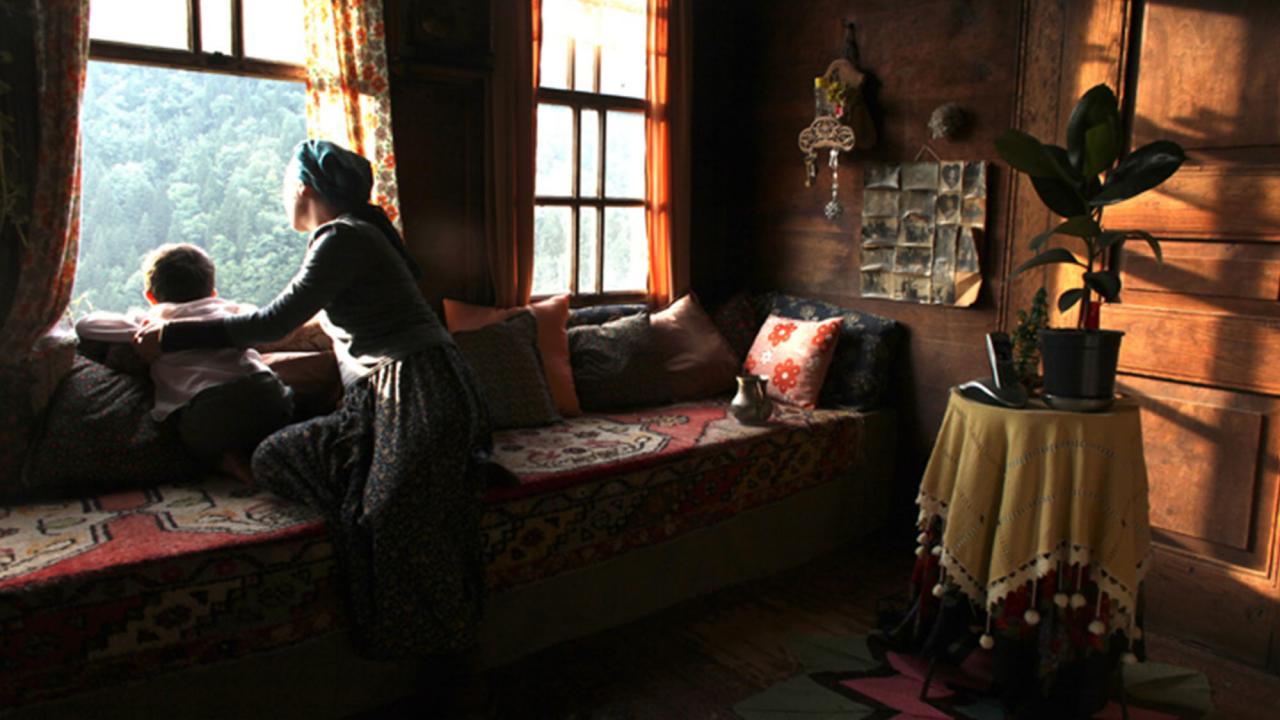 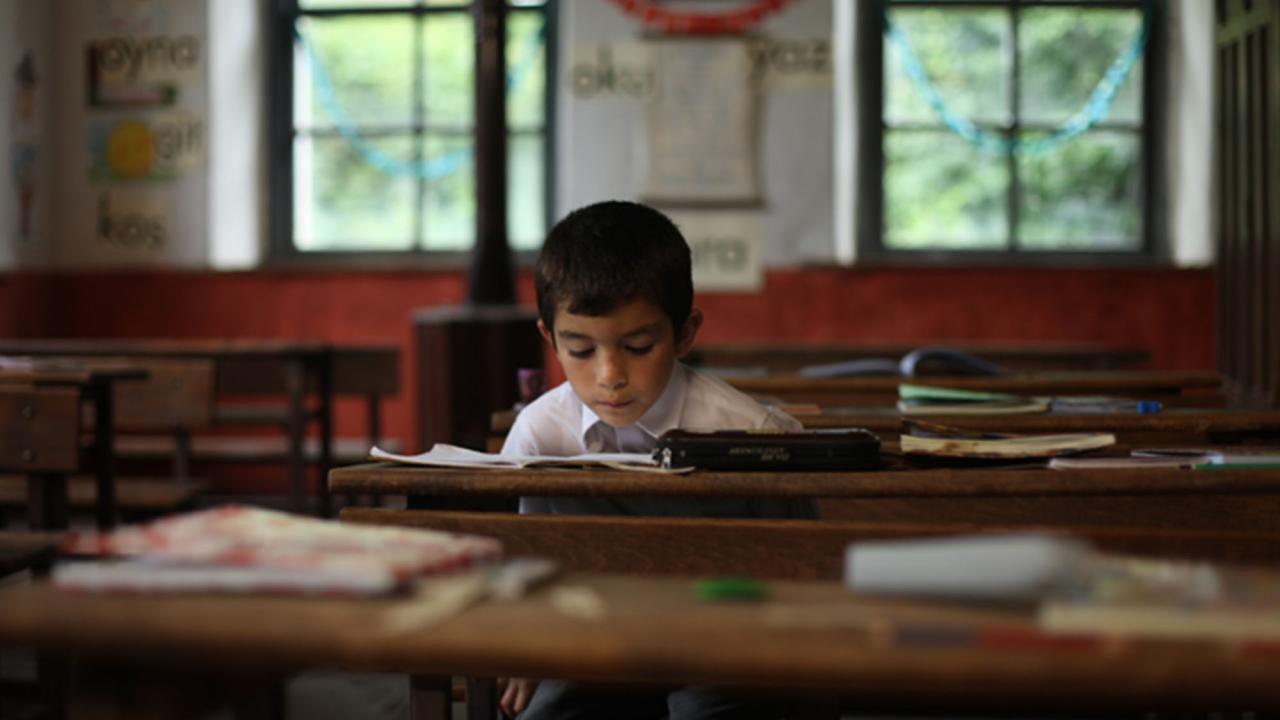 Winner, Cultural Diversity Award under the patronage of UNESCO, 2010

Yusuf is an only child who lives with his parents in an isolated mountain area. For the young boy, the surrounding forest becomes a place of mystery and adventure when accompanying his father on his job.

Yusuf watches in admiration as his beekeeper father Yakup hangs specially made hives at the top of the tallest trees with the skill of a tightrope acrobat. The strong bond that he has with his father cannot protect Yusuf from becoming an outsider during his first year of school. To the distress of his pretty young mother, Zehra, his anxieties escalate when his father must travel to a faraway forest on a risky mission. When his father does not return, Yusuf summons all of his courage and goes deep into the forest to search for him.