Nuri Bilge Ceylan, Ercan Kesal and Ebru Ceylan for Once Upon a Time in Anatolia (Bir Zamanlar Anadolu’da) 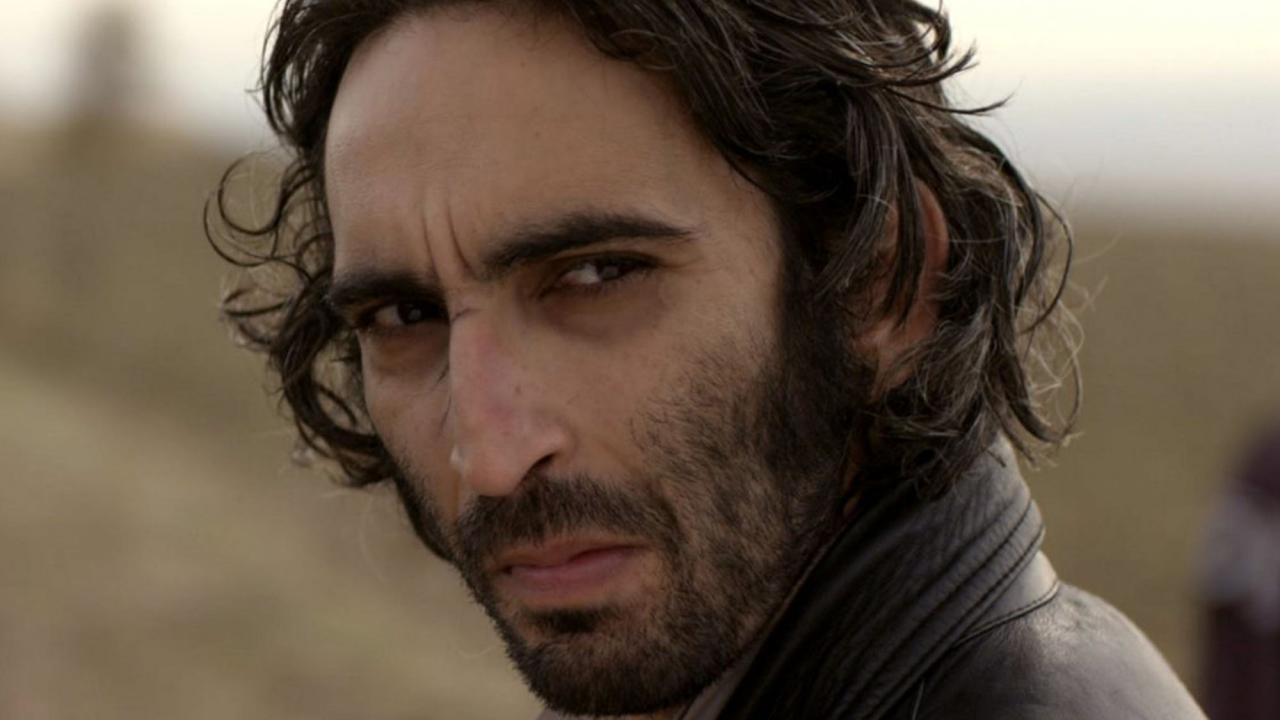 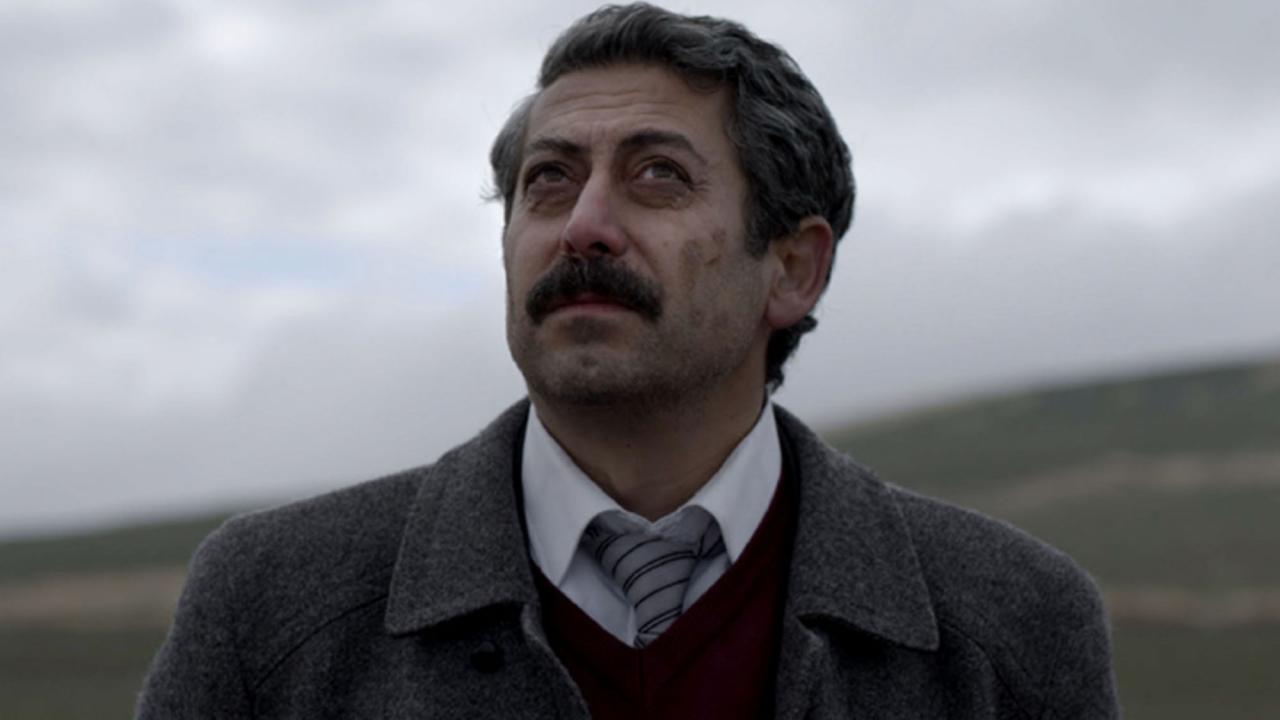 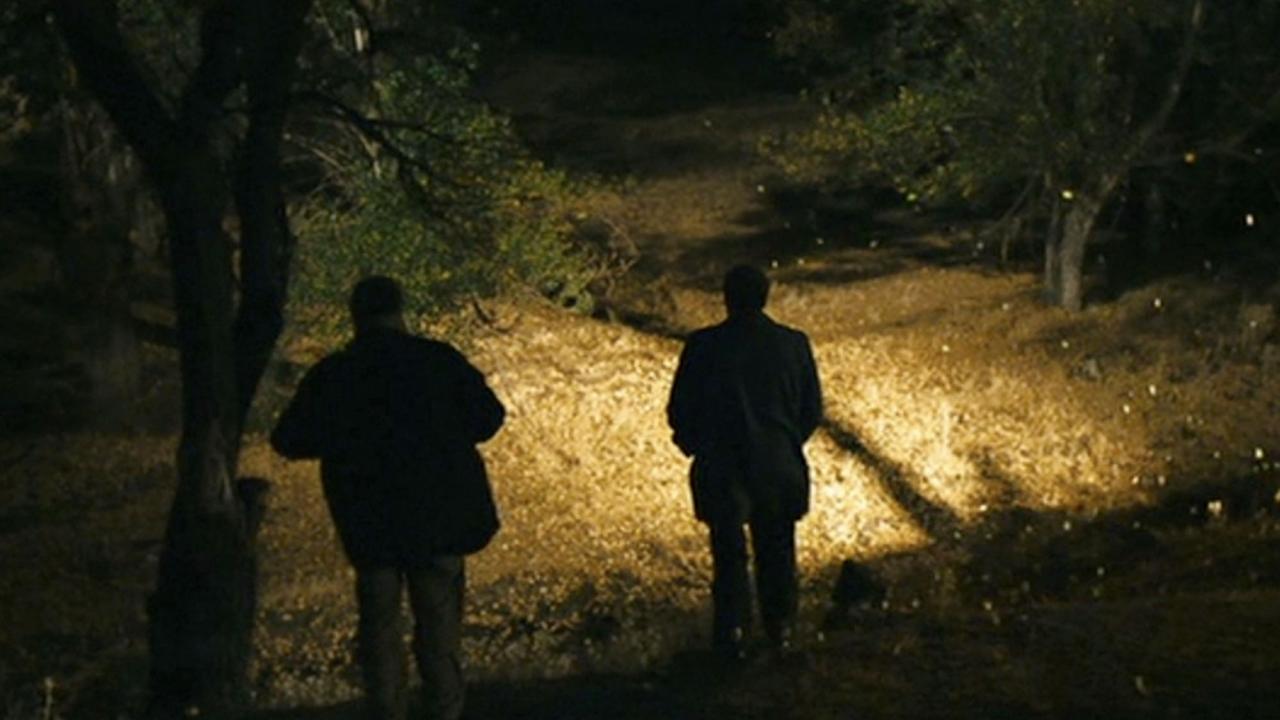 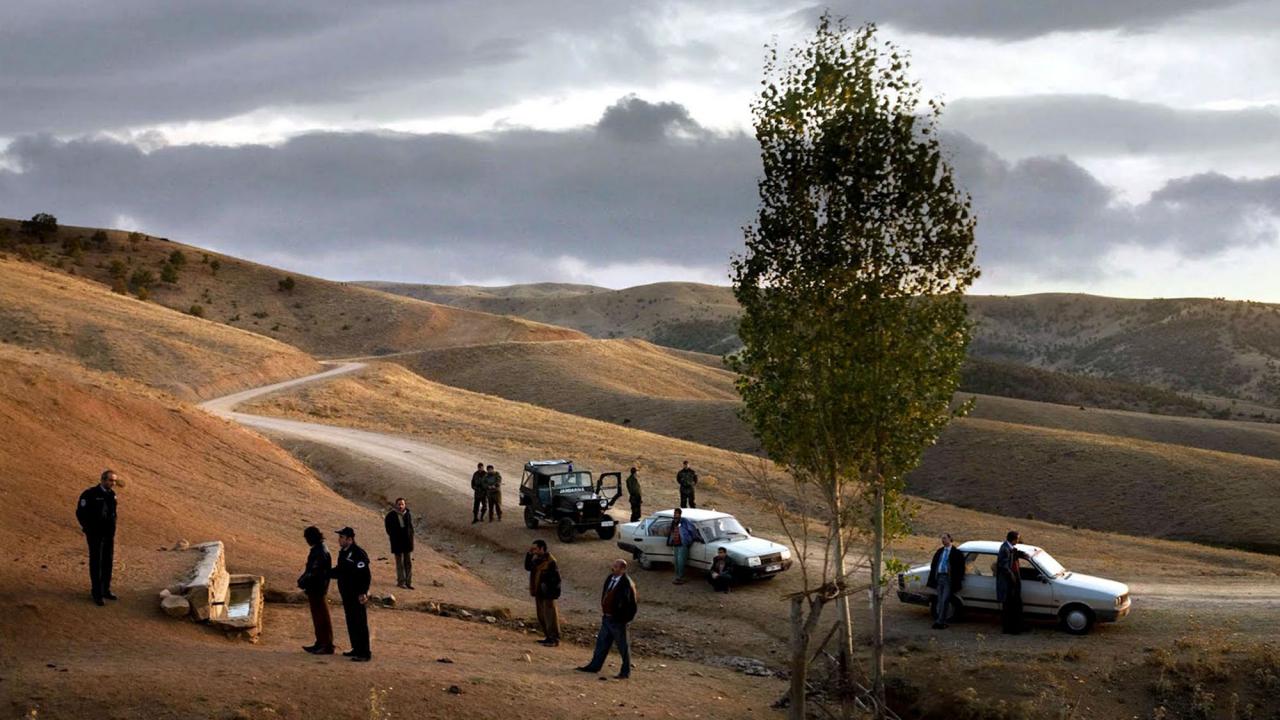 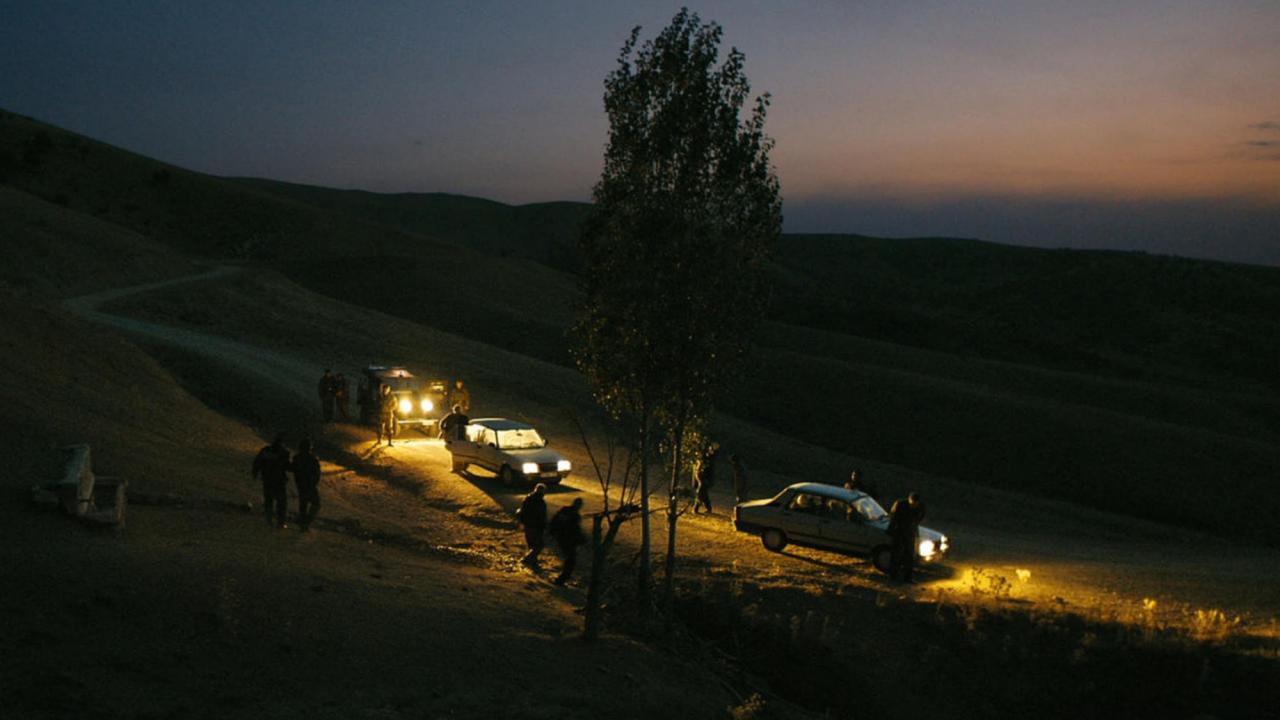 Life in a small town is akin to journeying in the middle of the steppes: the sense that “something new and different” will spring up behind every hill, but always unerringly similar, tapering, vanishing or lingering monotonous roads…

Nuri Bilge Ceylan was born in Istanbul, Turkey in 1959.

She started photography in 1992 at AFSAD and she participated several group exhibitions and won several awards.

Her first short film “Kıyıda” (On the edge) had been officially selected to Cannes Competition in 1998.

She is going on making films and photographs. 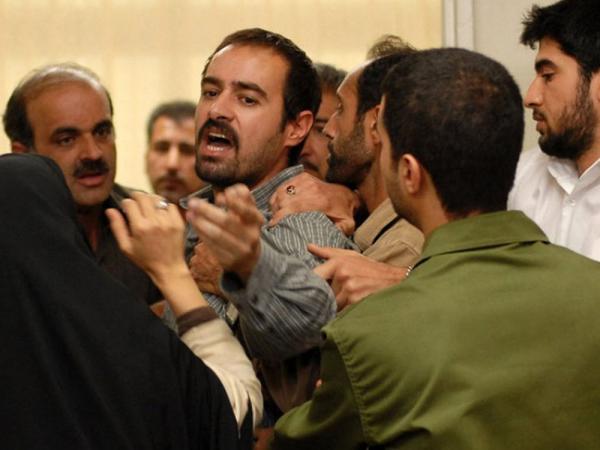 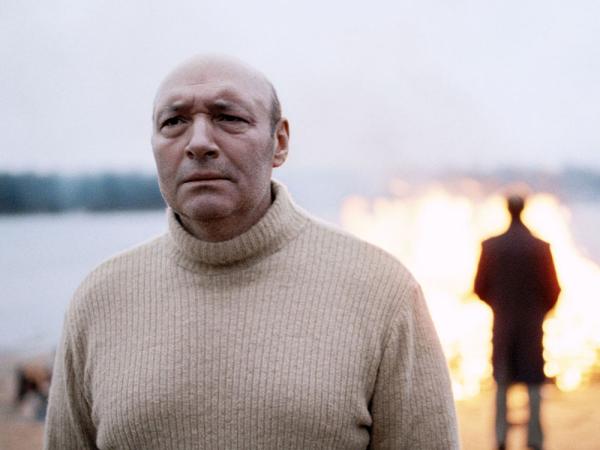 Winner, Best Screenplay, 2011 When Miron’s beloved wife Tanya passes away, he asks his best friend Aist to help him say goodbye to her according… 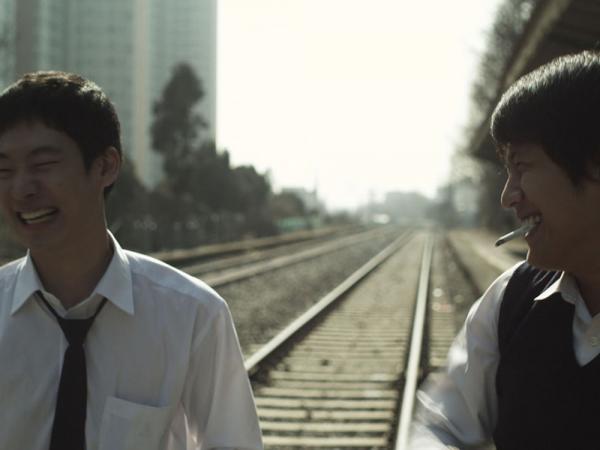 High Commendation, Best Screenplay, 2011 Yoon Sung-hyun majored in film directing at the Seoul Institute of the Arts and followed his study at the Korea…