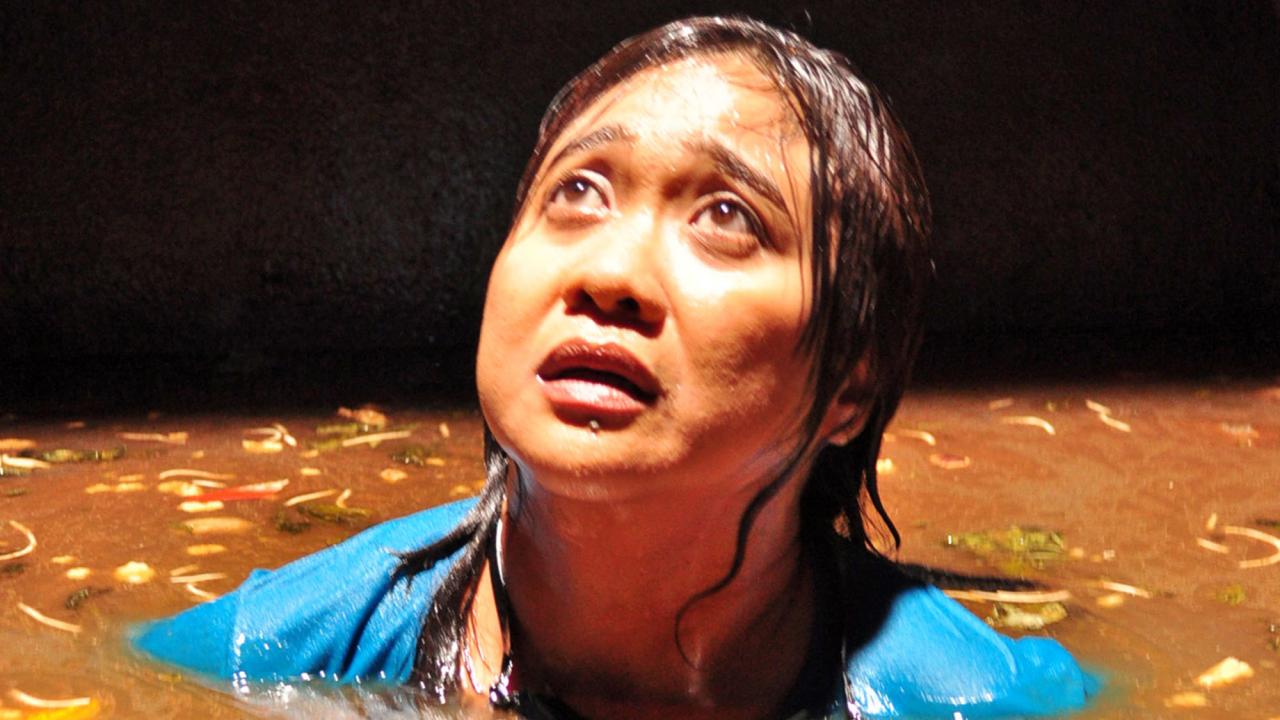 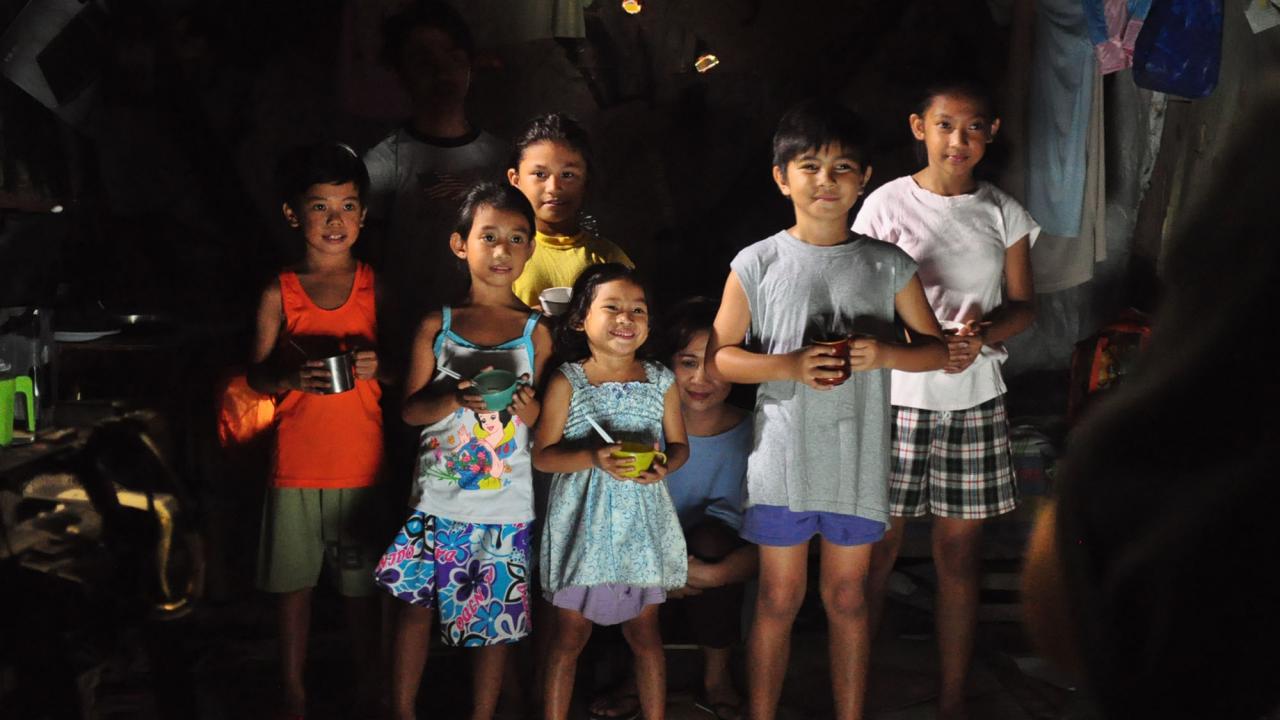 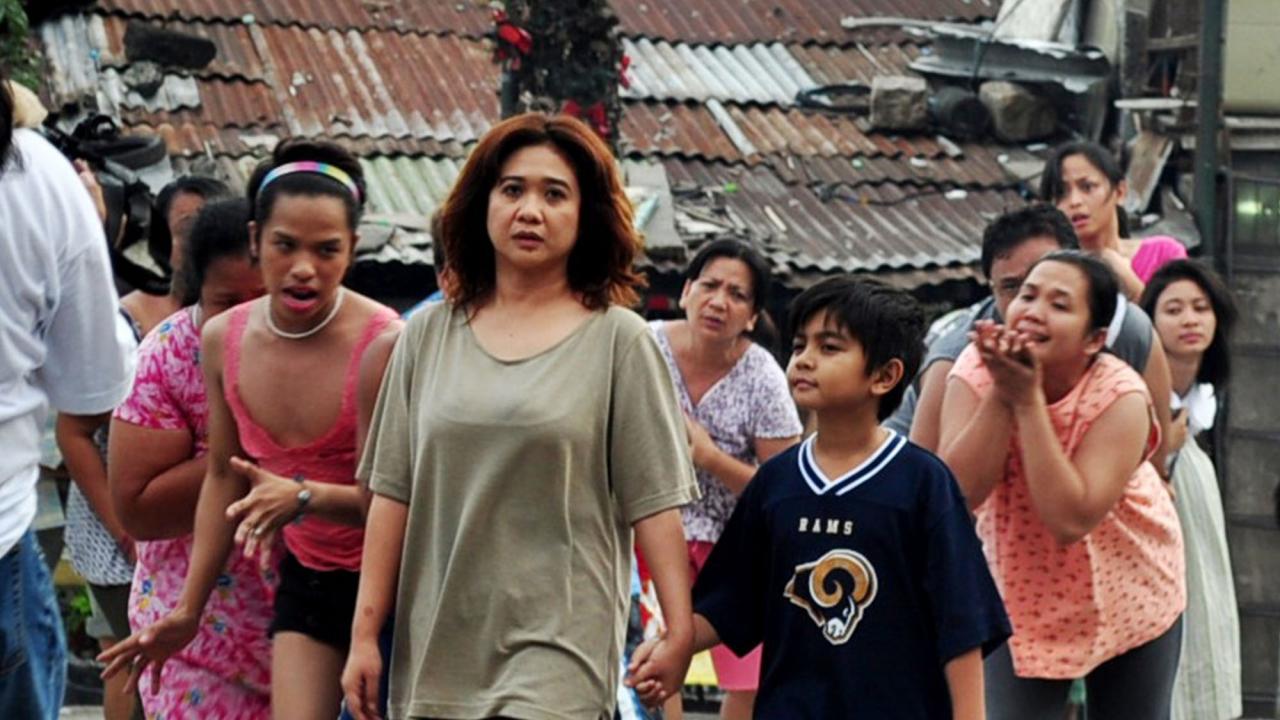 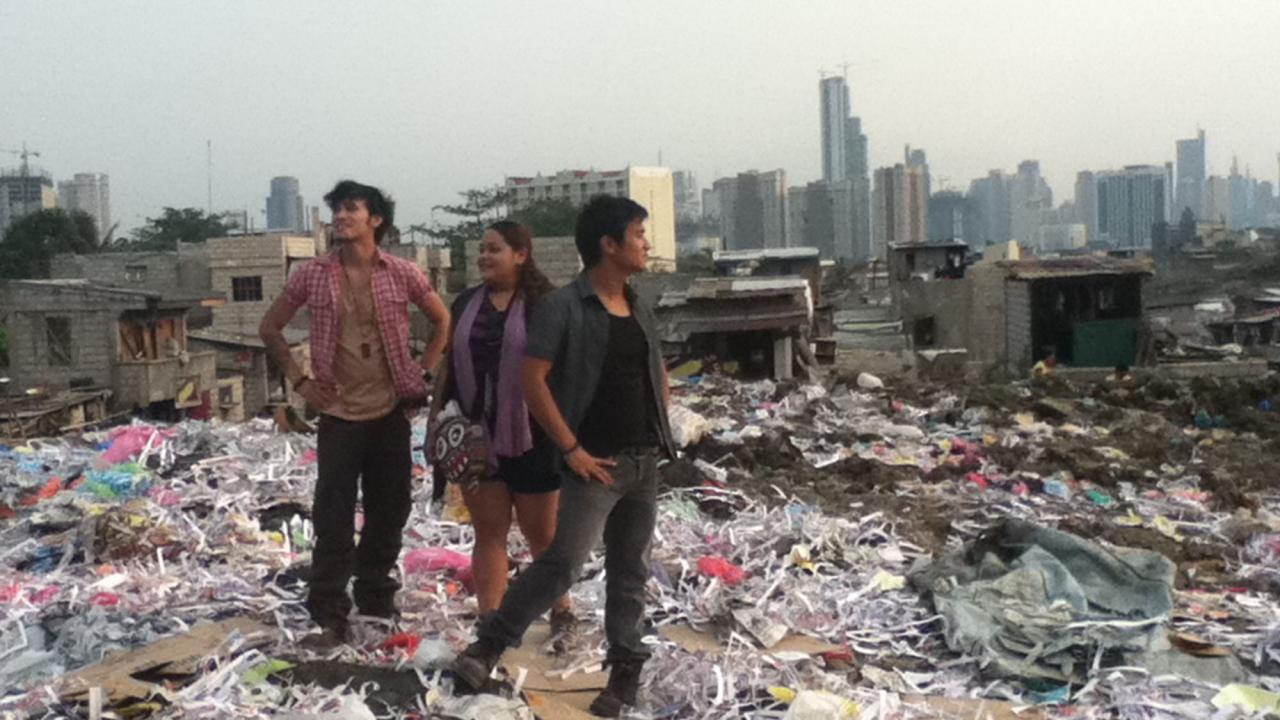 Martinez is credited as a writer of 13 screenplays, a director of six feature films and additionally, has produced two films.

He wrote and directed the recent critically acclaimed Filipino musical film, I Do Bidoo Bidoo, the box office hit comedy Here Comes the Bride and and has collaborated with Marlon Rivera in the award winning film 100 (2008). He is also known for his screenplays of The Woman in the Septic Tank, Bridal Shower, Bikini Open, Sukob, Caregiver and the Kimmy Dora series.

In 2008, he directed, wrote and produced 100 which won Best Director, Best Screenplay, Audience Choice, Best Actress and Best Supporting Actress from the 2008 Cinemalaya Independent Film Festival. 100 also won Audience Choice at the prestigious Pusan International Film Festival in South Korea and the Prix Guimet at the Vesoul International Festival of Asian Films in France. 100 went on to compete and to be screened in festivals all over the world — Marrakesh, Osaka, Paris, New York, Hawaii, Los Angeles, San Diego, Texas, and Vladivostok.

In 2011, he won his second Cinemalaya Best Screenplay award for Ang Babae sa Septic Tank (The Woman in the Septic Tank) which he also co-produced. The film won five major awards including Best Picture at the Philippines’ most prestigious local film festival. He was also nominated for the same film in the recent Asian Film Awards in Hong Kong.

As playwright, he has won Palanca Memorial Awards For Literature for his plays Last Order sa Penguin, Welcome to IntelStar and Our Lady of Arlegui. 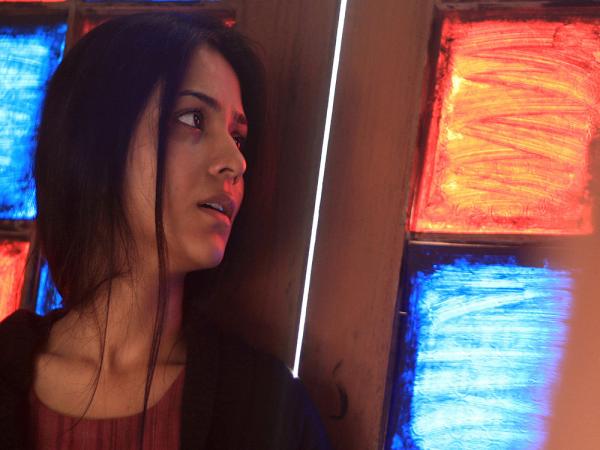 Shoaib Mansoor is a film and television producer, director, screewriter, lyricist, music composer and record producer whose career began in 1980. A native of Karachi,… 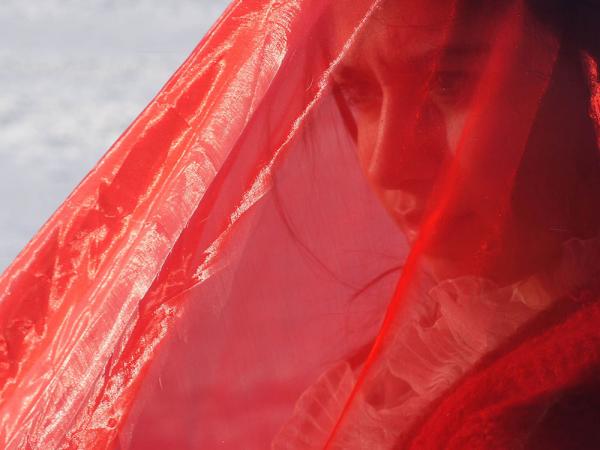 Winner, Best Screenplay, 2012 Reis Çelik, born in Anatolia in 1961, studied music and theatre at the State Conservatoire. He worked as a political correspondent and… 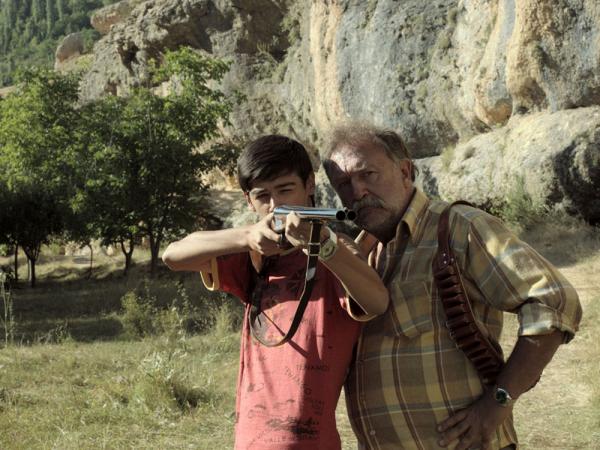 Emin Alper, an economics and history graduate, holds a PhD in Turkish modern history. A lifelong love of cinema persuaded him to pursue filmmaking as…