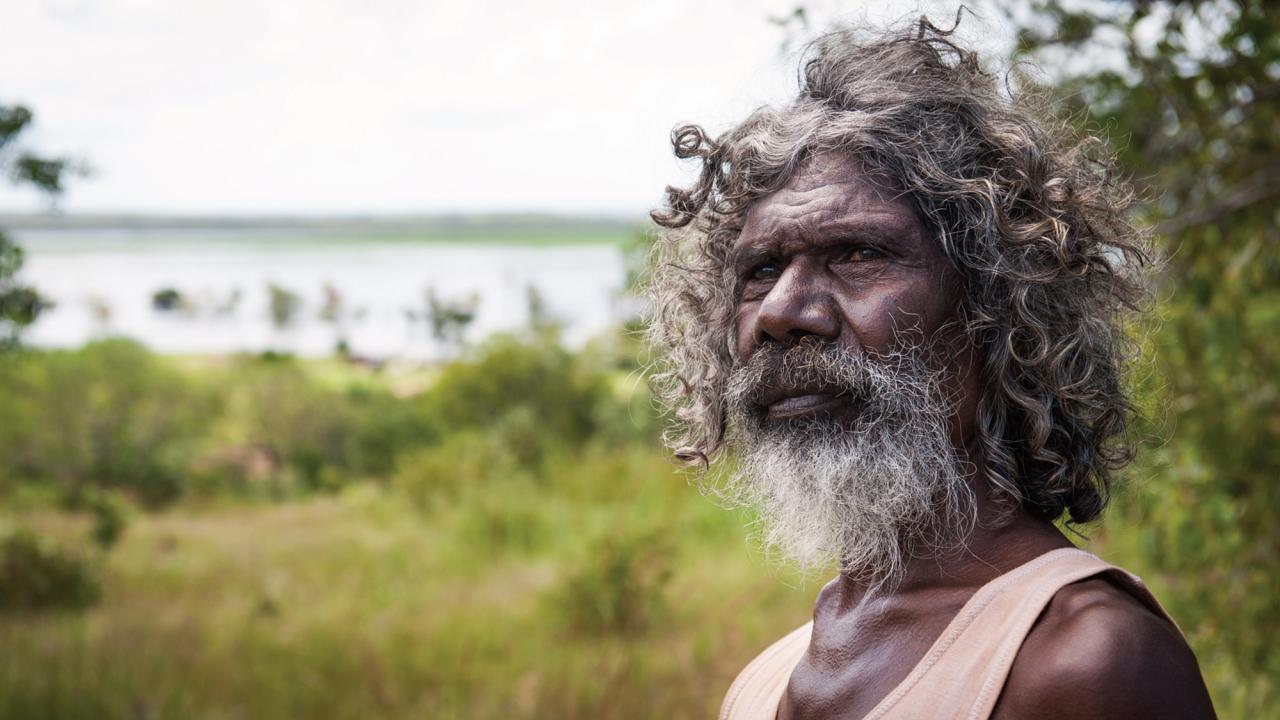 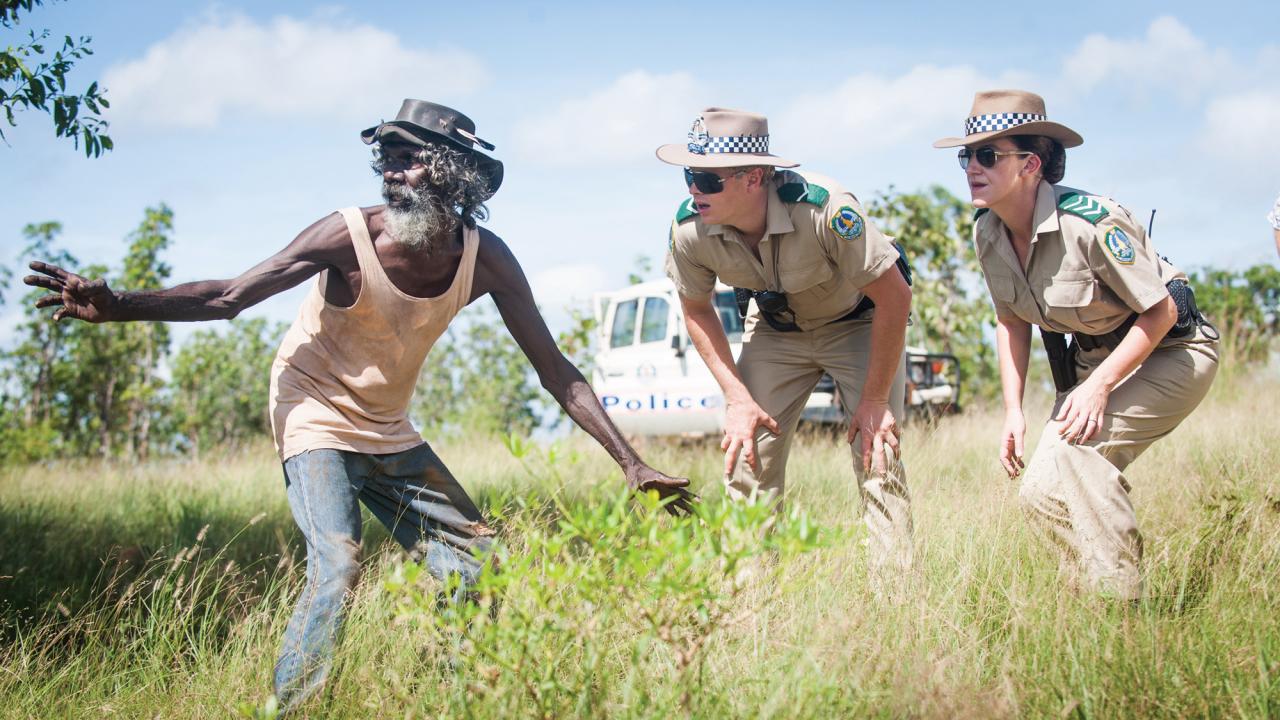 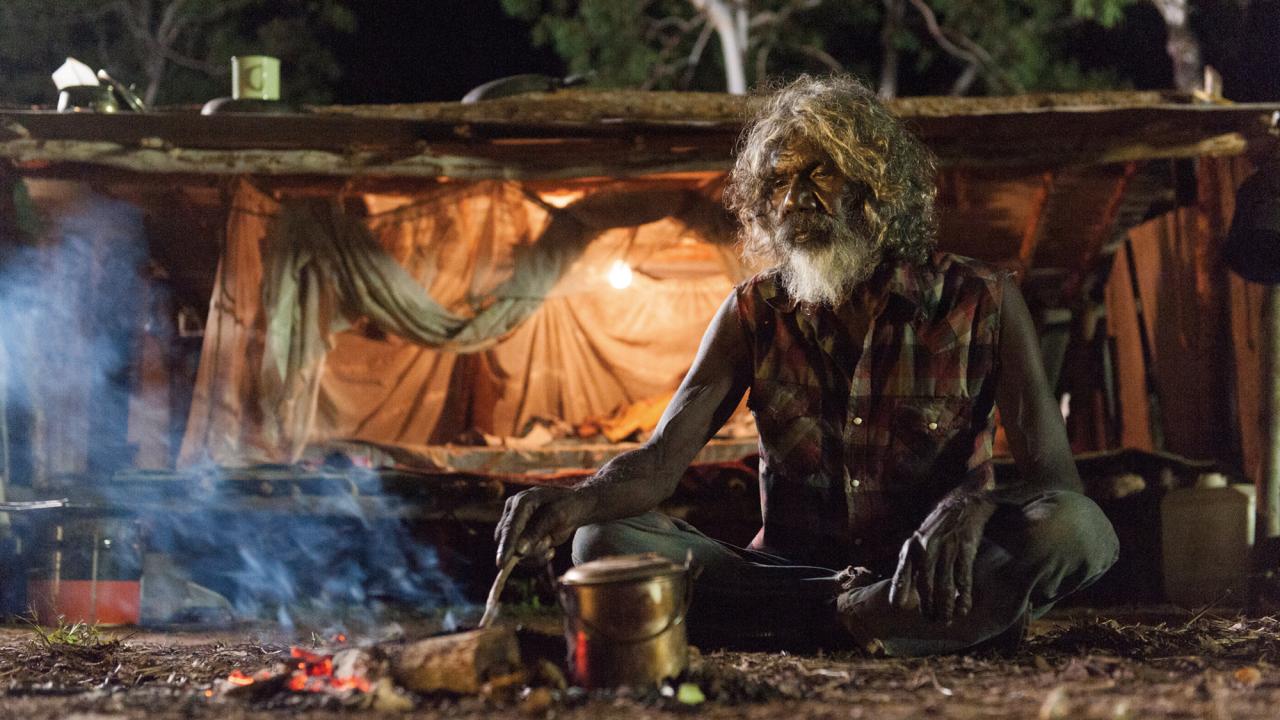 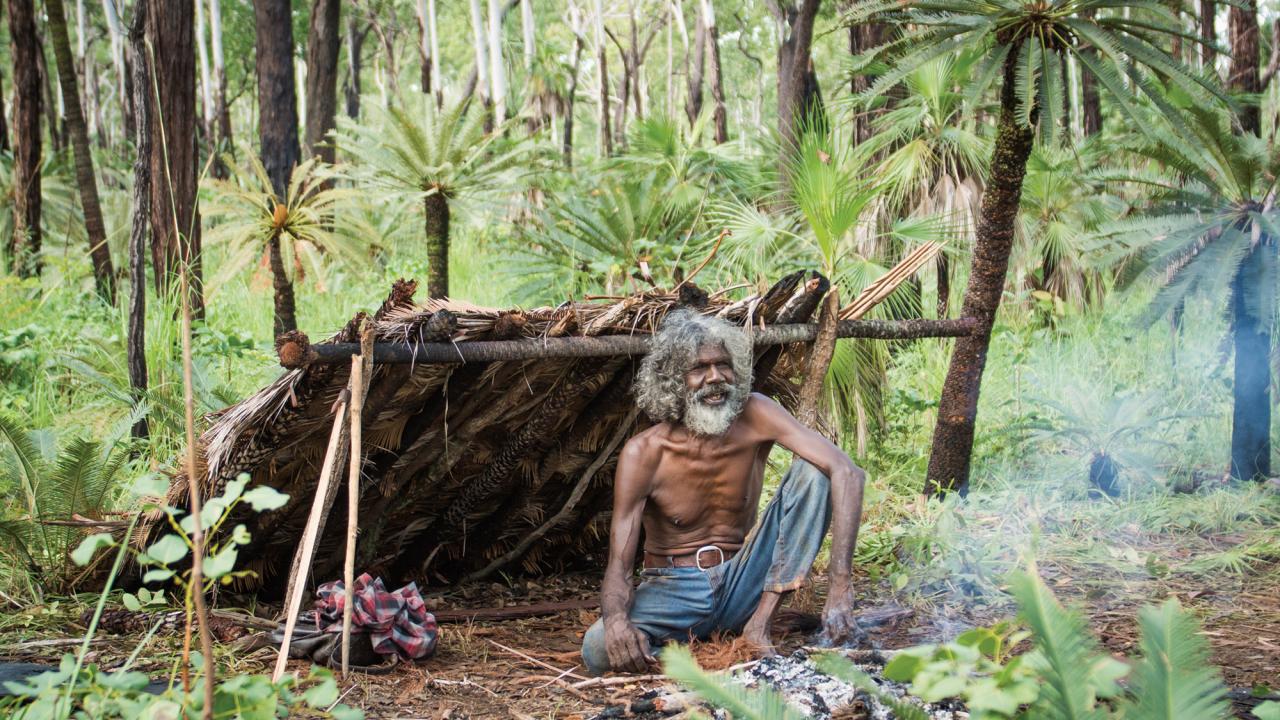 A dancer, didgeridoo player, and one of Australia’s best known actors, David Gulpilil was in Nicholas Roeg’s Walkabout (1971) at age 16.

Charlie’s Country, which he also co-wrote, is his third film with friend and filmmaker Rolf de Heer, following The Tracker (2000) and Ten Canoes (2006). For his leading role he won the 2014 Cannes Un Certain Regard Prize for Best Actor. 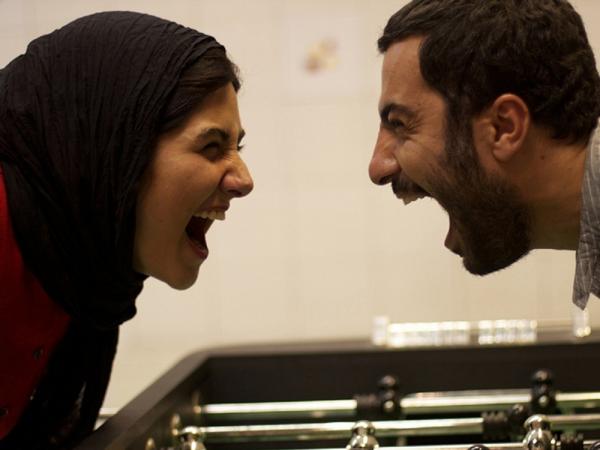 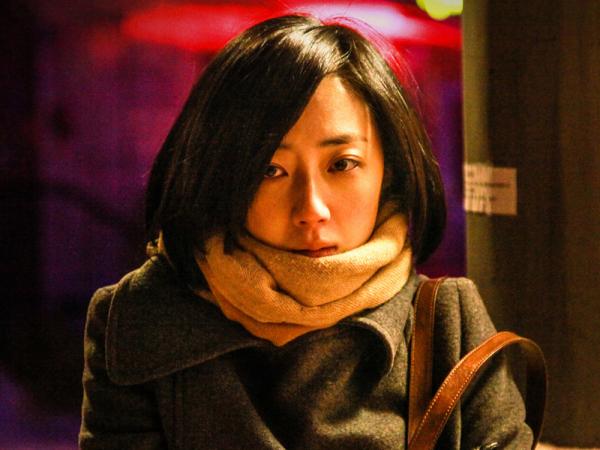 Liao Fan is a prolific and versatile actor who has appeared in both mainstream and independent films. His long list of credits includes: Chicken Poets… 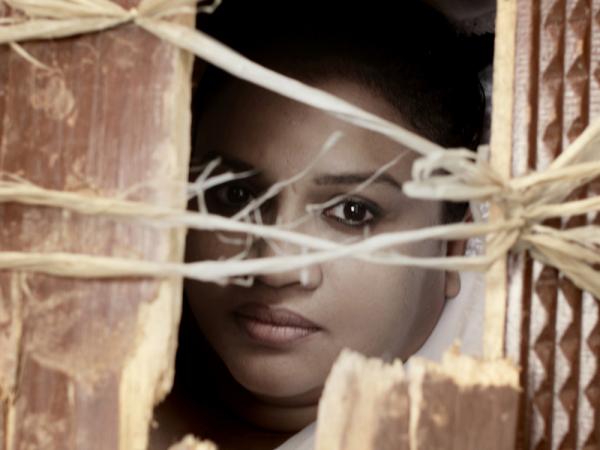 Sri Lanka Mahendra Perera is a successful Sri Lankan actor celebrating twenty years in the industry. Two of his earliest roles were in films by…