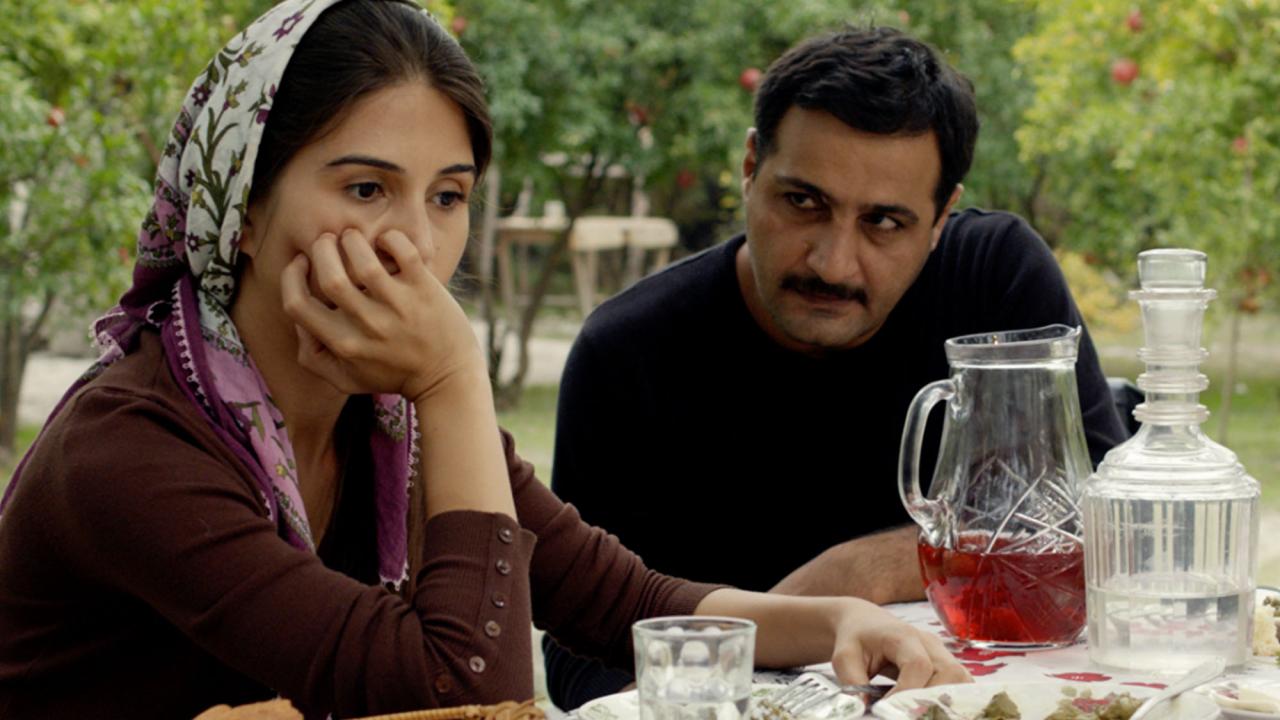 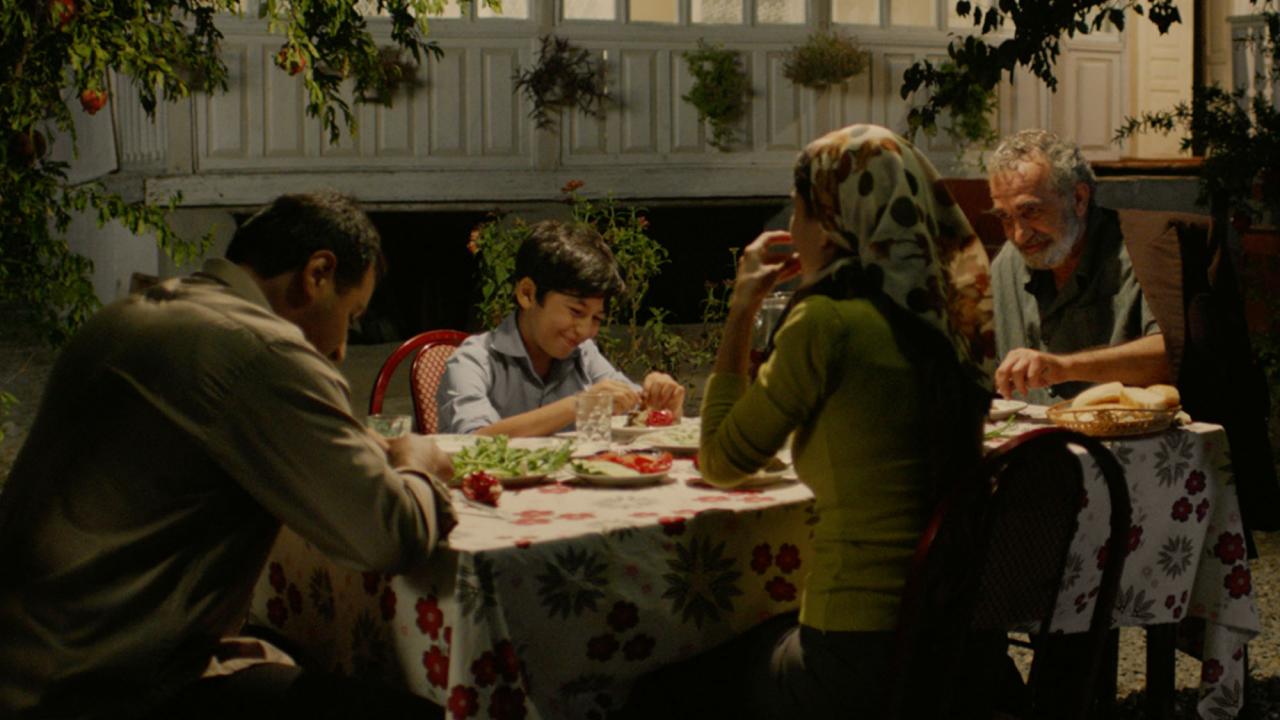 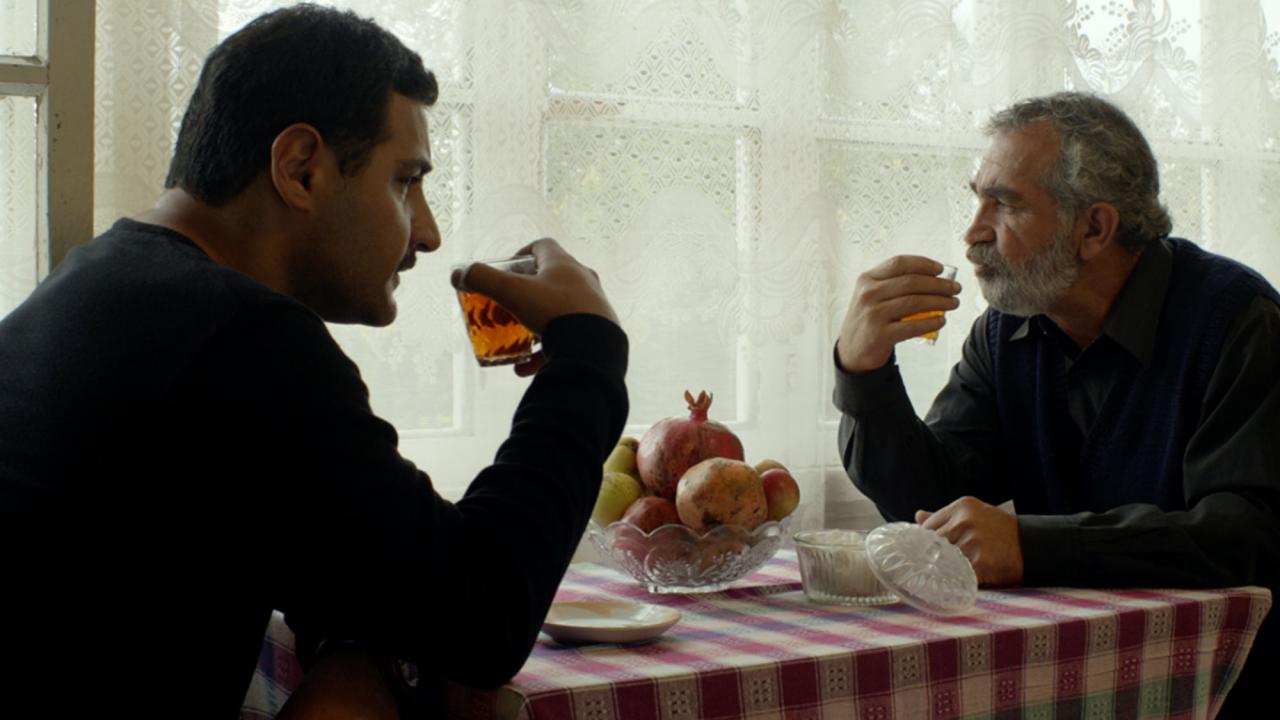 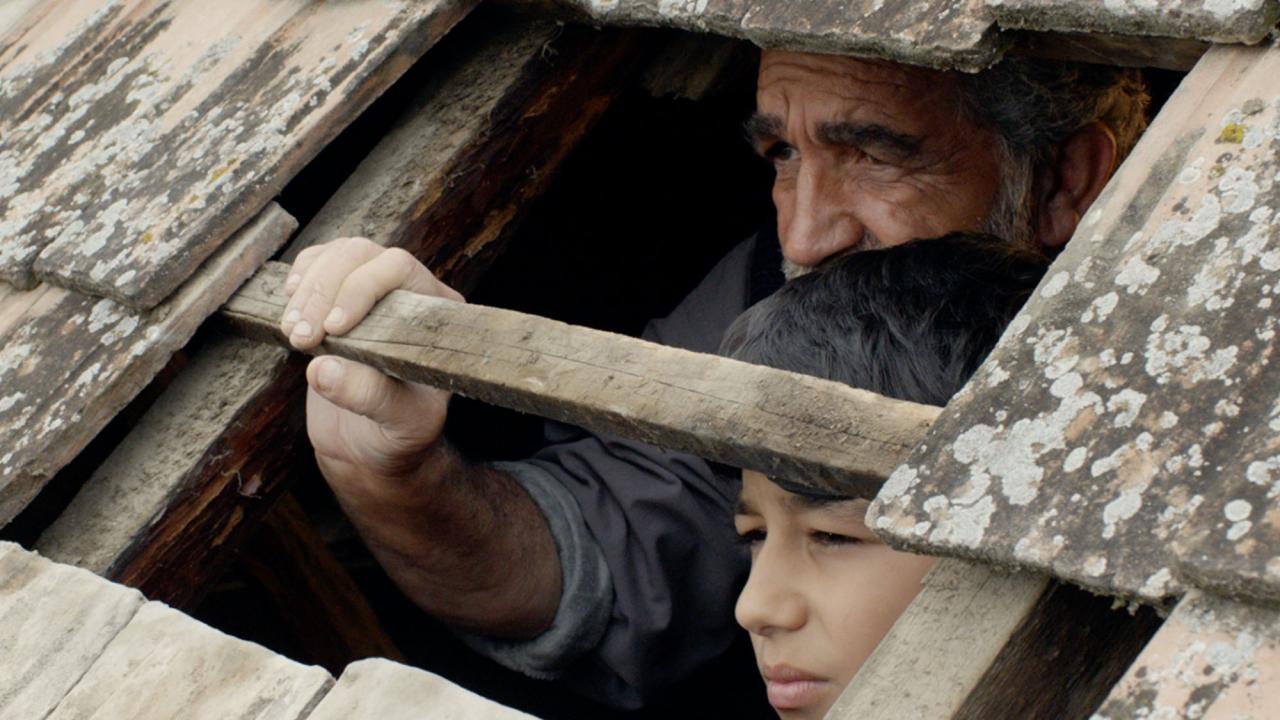 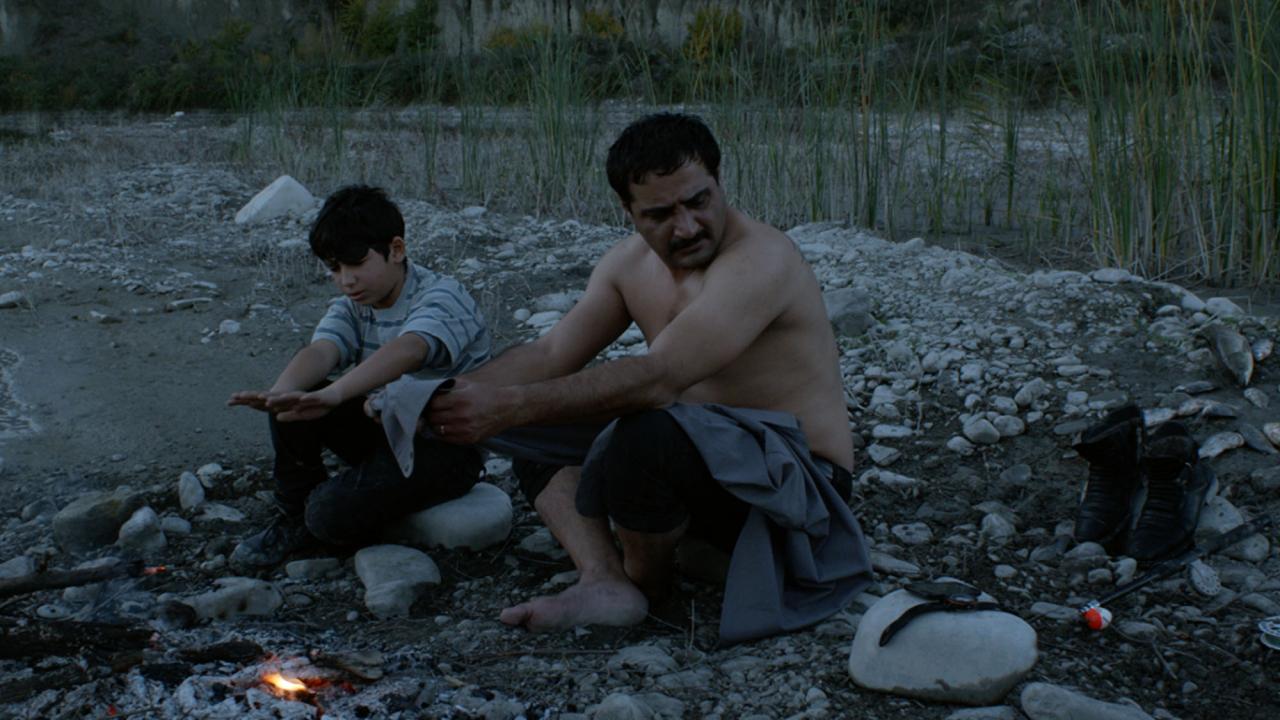 Pomegranate Orchard by Ilgar Najaf not only indicates the rise of Azeri cinema but also reflects the slow changes that Azeri society is undergoing. Competing with the blooming cinemas from neighbouring countries like Iran and Turkey on the one hand, and preoccupied with the great income from gas and oil on another, Azerbaijan has not paid enough attention to cinema. Only the new generation of filmmakers, who started independent production studios, made Azeri cinema visible among the international arena. Pomegranate Orchard is also a metaphor of society: its strong cultural roots lie in the image of the orchard and the old family house, whose presence stands for stability. In contrast to such stability, the protagonist is on the move, heading to Russia to earn a living, leaving behind his wife and son behind with his father. Here is the big question posed by the film: what is the future for the new generation that is represented by the son, in whose vision (because of his medical condition) the red pomegranates turns into black…?