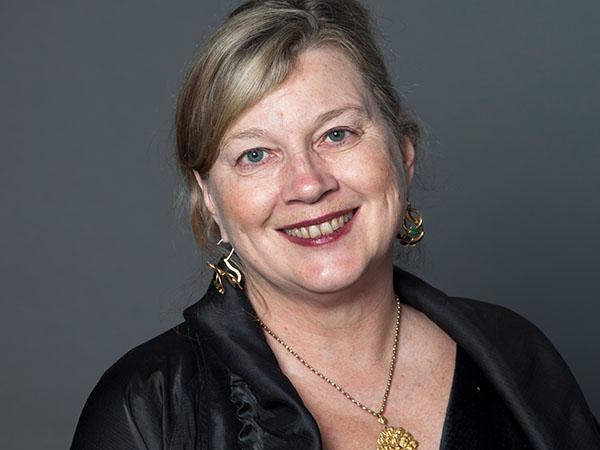 Specialist in Asia Pacific cinema, Griffith Film School
Dr Anne Démy-Geroe teaches Asian Pacific cinema at Griffith Film School and holds a PhD on Iranian cinema from the University of Queensland, is a board member of the Network for the Promotion of Asian Cinema (NETPAC) and a member of the Nominations Council for the Asia Pacific Screen Awards. Currently Co-Director of the Iranian Film Festival Australia, she was the inaugural director of the Brisbane International Film Festival from 1991 to 2010. This year she chalked up her 17th year at the Fajr Film Festival in Tehran, twice as a jury member. Anne is interested in both the aesthetics and politics of Asian cinema.

Henry has a background as an actor, casting director (5000 roles), script editor (250 hours) and film drama producer (600 hours). His works include a number of miniseries – one an Australia/German co-production. He has won an Emmy award for A Town Like Alice. His 39 hour production for Disney co-starred Nicole Kidman early in her career. Henry served on the Jury of the Canadian Film and TV awards (BANFF). He was an AFC commissioner for 4 years, during which time he assessed hundreds of script and funding applications for the Creative Film Fund.  Henry produced three of the four most watched dramas screened on Australian television in the 20th century. He was an assessor for Griffith Film School graduation films in 2015 and 2016. He was responsible for recruiting, training and mentoring many screen writers, script editors and directors, with the best becoming grass roots creators of the Australian film industry. 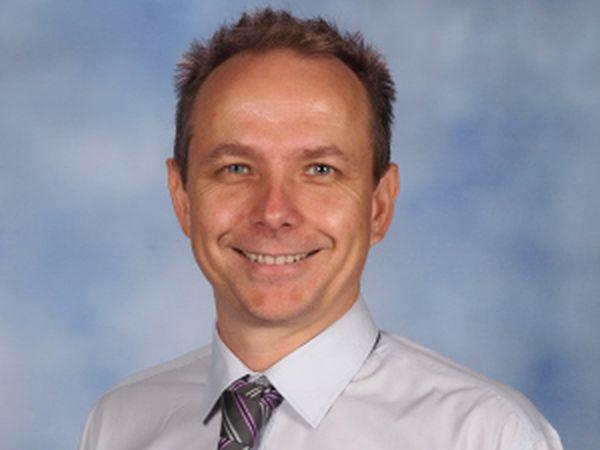 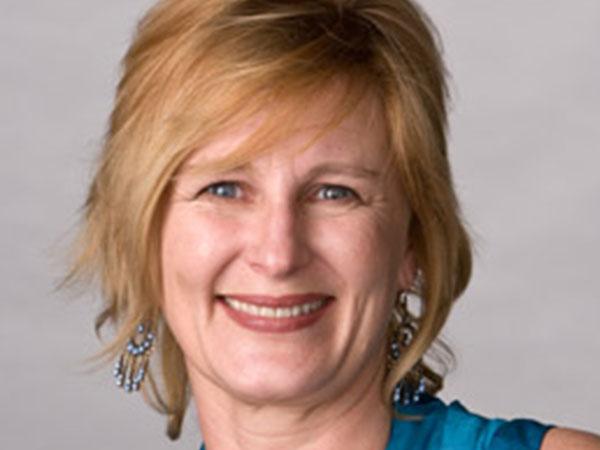 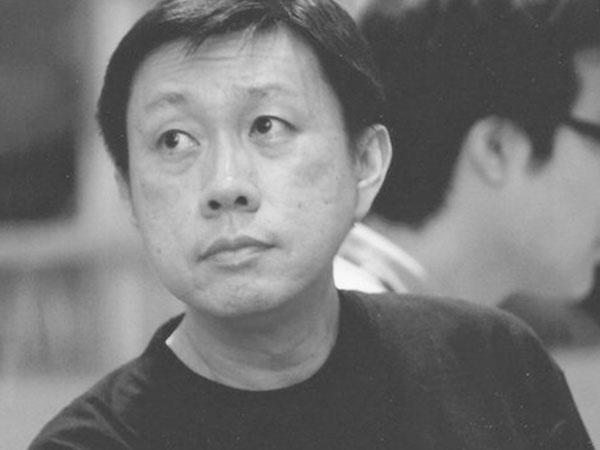 VicePresident, Network for the Promotion of Asian Cinema (NETPAC)
Philip Cheah is a film critic and is the editor of BigO, Singapore’s only independent pop culture publication. He is Vice-President of NETPAC; and is currently program consultant for the Jogja-NETPAC Asian Film Festival, South-east Asian Film Festival, Shanghai International Film Festival and the Asia Pacific Films website. He is co-editor of the books, Garin Nugroho: And the Moon Dances; Noel Vera: Critic After Dark and Ngo Phuong Lan: Modernity and Nationality in Vietnamese Cinema. 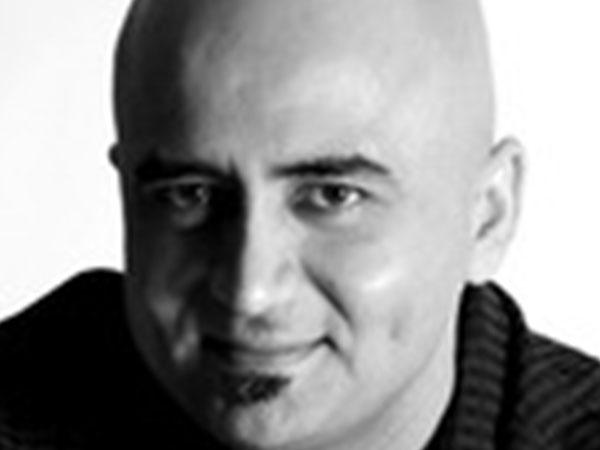 Film Director, Asia Pacific Screen Awards and the Brisbane Asia Pacific Film Festival
Since the inception of the Asia Pacific Screen Awards in 2007, Maxine has been instrumental in establishing the APSA brand, building the awards competition, and industry and filmmaker networks. Maxine’s 11 years in the exhibition and distribution of independent, art house and foreign language cinema equipped her well to establish and maintain the integrity and governance of the APSA Awards Competition and Academy Film Funds. A NETPAC and APN (Asia-Pacific Producers’ Network) member, she has also been a creative producer on the APSA documentary series Scene by Scene, promoting the films and filmmakers of the Asia Pacific, broadcast on CNN International from 2007 – 2009 and on ABC network in 2010 – 2011.

Julie Rigg has been a journalist since 1960, a broadcaster since 1973 and a film critic since 1988. Her last show, before retiring from fulltime broadcasting at ABC Radio National, was Movietime (2004 to 2013). She won the BP Arts Media award in 1989, the Geraldine Pascall award for her film criticism in 2003, and has served on critics’ juries at film festivals around the world, including San Sebastián, Toronto, Venice, Havana and Dubai, as well as the jury for the Sydney Film Prize in 2011, a NETPAC jury, and an Australia Korea Foundation delegation to Seoul and Busan. From 2013 to 2015, she wrote monthly for ABC Television’s ARTS ONLINE and remains a freelancer journalist. She has attended every APSA ceremony. 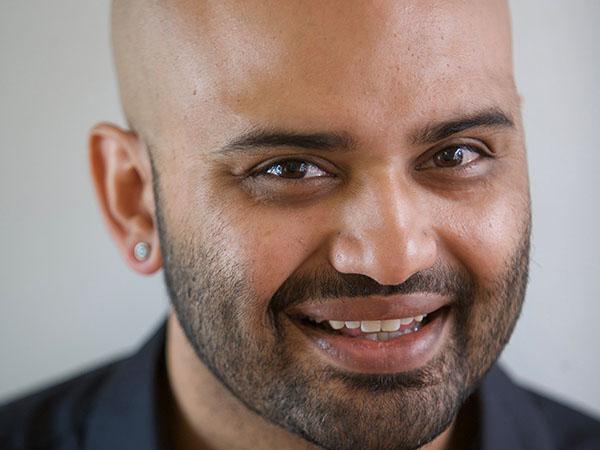 Dr Sunil Badami is a writer, critic, broadcaster and academic. He has a BA (Hons) in Communications (UTS), MA (Distinction) in Creative and Life Writing (Goldsmiths) and a Doctorate of Creative Arts (UTS).

He has written for publications including The Sydney Morning Herald, Good Weekend, The Australian, The Monthly, The Guardian, Australian Gourmet Traveller, Art and Australia, Southerly, Island, Westerly, Meanjin and more on literature, film, travel, food, film, culture, race and politics. His work has been published in Australia and overseas, including in Best Australian Stories and Best Australian Essays. He has taught creative writing at the University of NSW, University of Technology, Sydney and Faber Academy at Allen and Unwin, and is chair of a panel at the NSW Premier’s Literary Awards. He presented the national ABC Local Radio show Sunday Takeaway, and continues to appear from time to time on ABC Local Radio, Radio National, Double J and ABC TV. He lives in Sydney.

Jane Park is a cultural studies scholar trained in literary and media studies. Her work examines the social and cultural impact of popular media – from film, television and music to advertising and the Internet – on changing notions of gender, race and nationality in the US and Asia Pacific, with a focus on South Korea and Australia.

Her first book, Yellow Future: Oriental Style in Hollywood Cinema (Minnesota University Press, 2010) considered how and why East Asia became more visible in Hollywood films, from the 1980s to the 2000s, with the economic rise of Japan, China and the NICs and the increasingly global appeal of Asian popular culture. Park has also published journal articles and book chapters on a wide range of Asian and American media.

She is currently working on three research projects. The first is a series of articles on the globalization of Korean popular culture, focusing on the embodied aesthetic that defines the brand of South Korean soft culture, from K-Pop stars and Korean films to Korean beauty culture and foodways. The second is a comparative study of race between Australia and the US, looking at how racial categories and ideas from US popular culture are used to articulate racial dynamics in Australia. And the third is a collaborative grant on diversity in the Australian advertising industry with regard to creative content, hiring practices and workplace culture.

Based on her academic expertise, Park has given talks and done consulting work on diversity and Asian markets for CARAT, Proctor & Gamble, Space Doctors, Aus-Aid, and Nickelodeon Jr. as well as the Sydney Film Festival and Sydney Writer’s Festival.