Andrew Pike is a film historian and documentary filmmaker, producer, distributor and exhibitor. During the 1980s he specialised in bringing renowned films from Japan and China to Australian audiences and implemented many innovative distribution and marketing activities for which he won the Australian Film Institute’s Byron Kennedy Award in 1986.

He has distributed major Australian films including Shine and Strictly Ballroom, the work of documentary directors such as Dennis O’Rourke and Bob Connolly, and the early work of feature film directors such as Jane Campion, Baz Luhrmann, Vincent Ward and Scott Hicks.

In 2007, he was awarded an Order of Australia Medal for his services to the film industry and the community, and an honorary doctorate from the University of Canberra. In 2003, Pike was appointed by the French government to the rank of Chevalier dans l’Ordre des Arts et Lettres for his promotion of French cinema in Australia. He is a Board member of the National Film and Sound Archive of Australia, was an APSA International Jury member in 2009 and chaired the assessment panel for the inaugural MPA APSA Academy Film Fund in 2010. 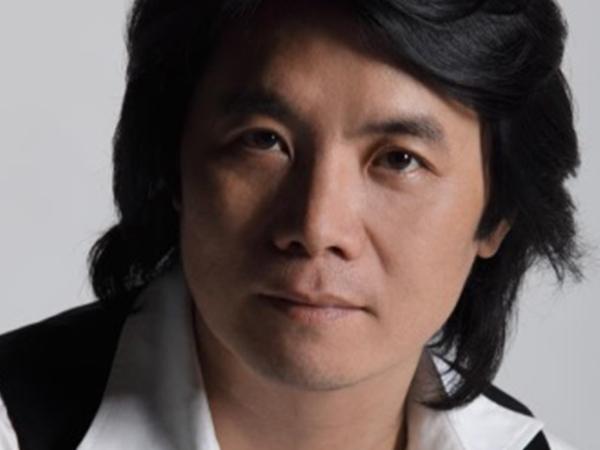 Sherwood Hu studied at The Public Theater in New York, received his Masters of Arts degree from New York State University and earned a PhD in directing from the University of Hawaii. He created the stage production The Legend of Prince Lanling, receiving an Honorable Mention from the Kennedy Arts Center, which he later adapted into his first feature Warrior Lanling (1995). His first English language film Lani Loa – The Passage (1998) was presented by Francis Ford Coppola.

As the founder of the Shanghai Media Image Art Center, he contributes a lot of his time to study a new entertainment art form mixed with film, theatre, computer arts, digital science and high-tech engineering in a dome environment. 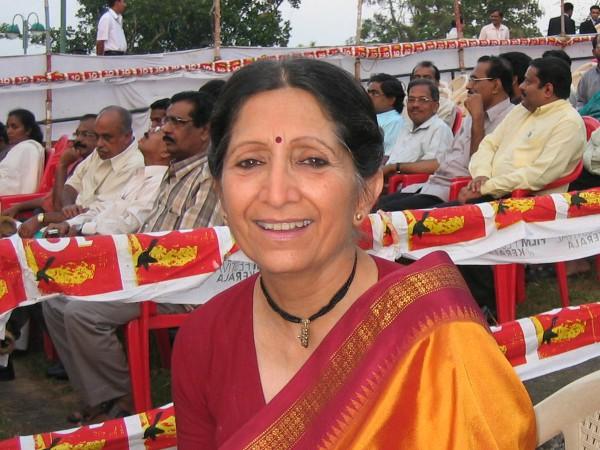 Latika Padgaonkar is a columnist, editor of several books, translator, former Joint Director of Osian’s-Cinefan Film Festival and former Executive Editor of Cinemaya, The Asian Film Quarterly. She wrote a regular column for The Sunday Times of India from Paris in the 1980s and was later the Paris correspondent of The Telegraph, published in Kolkata. Currently, she writes extensively on films and books in newspapers and on websites.

As a trustee of the India’s Network for the Promotion of Asian Cinema (NETPAC) and a member of FIPRESCI (Federation Internationale de la Presse Cinematographique) she has been on the jury of several national and international film festivals.

For many years she was National Information Officer at UNESCO’s Regional Office in New Delhi. Currently, in her capacity as a member of the Programme Committee of the Pune International Centre, she has organised small festivals in Pune in collaboration with the National Film Archive of India.