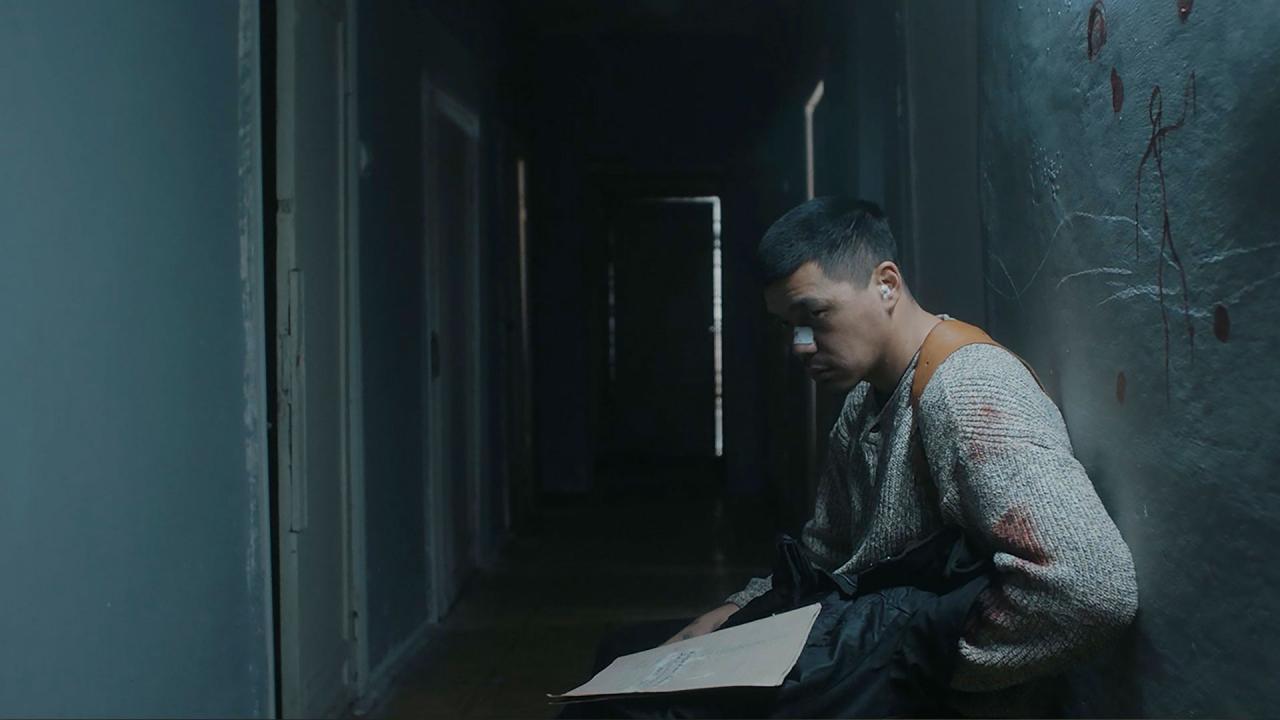 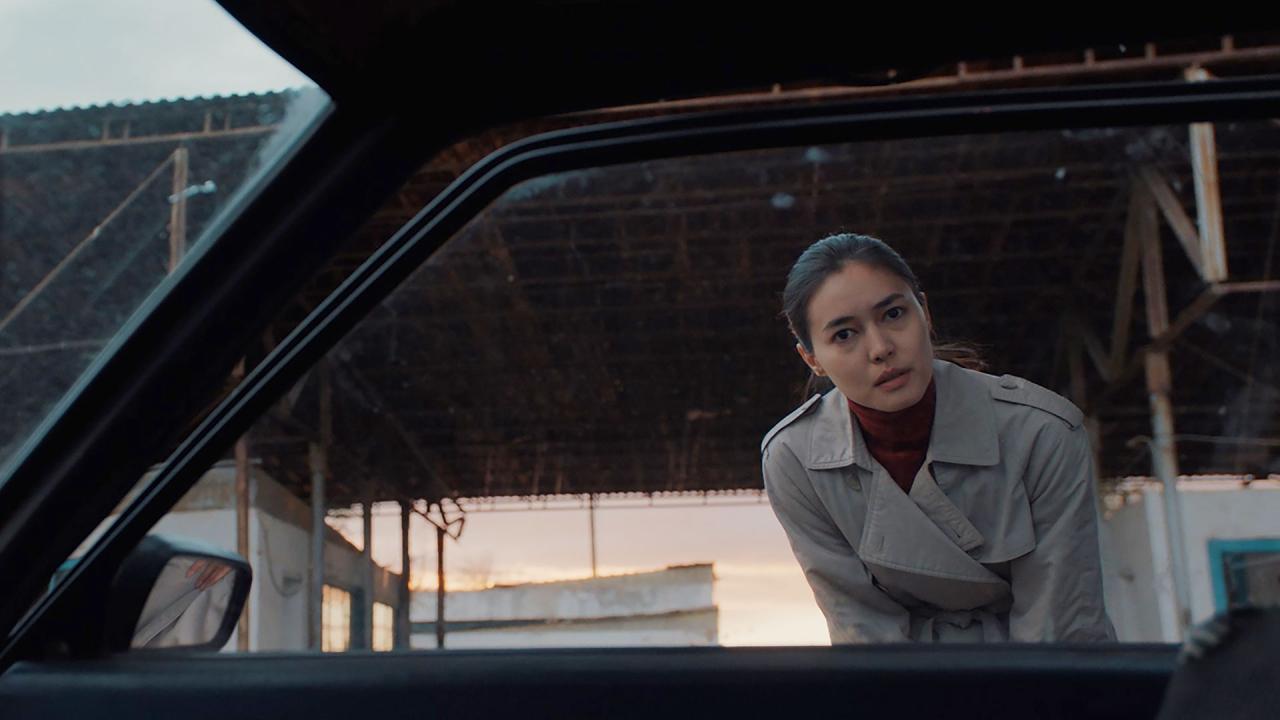 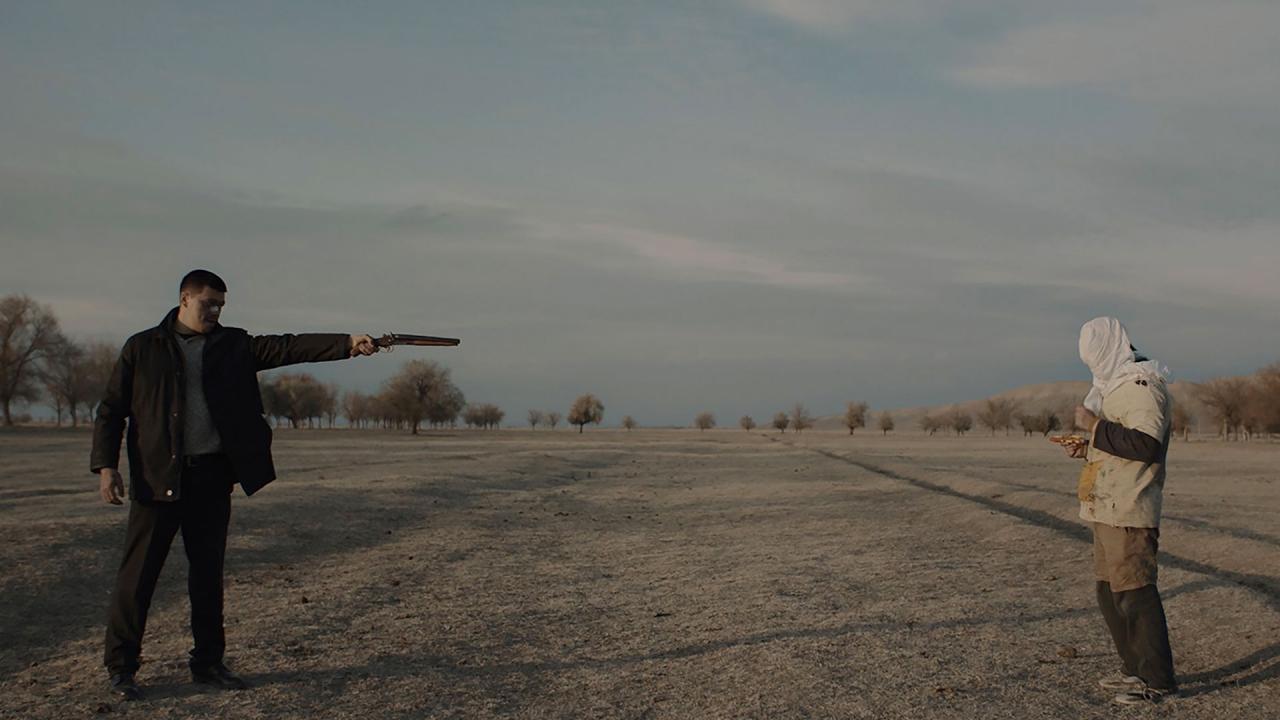 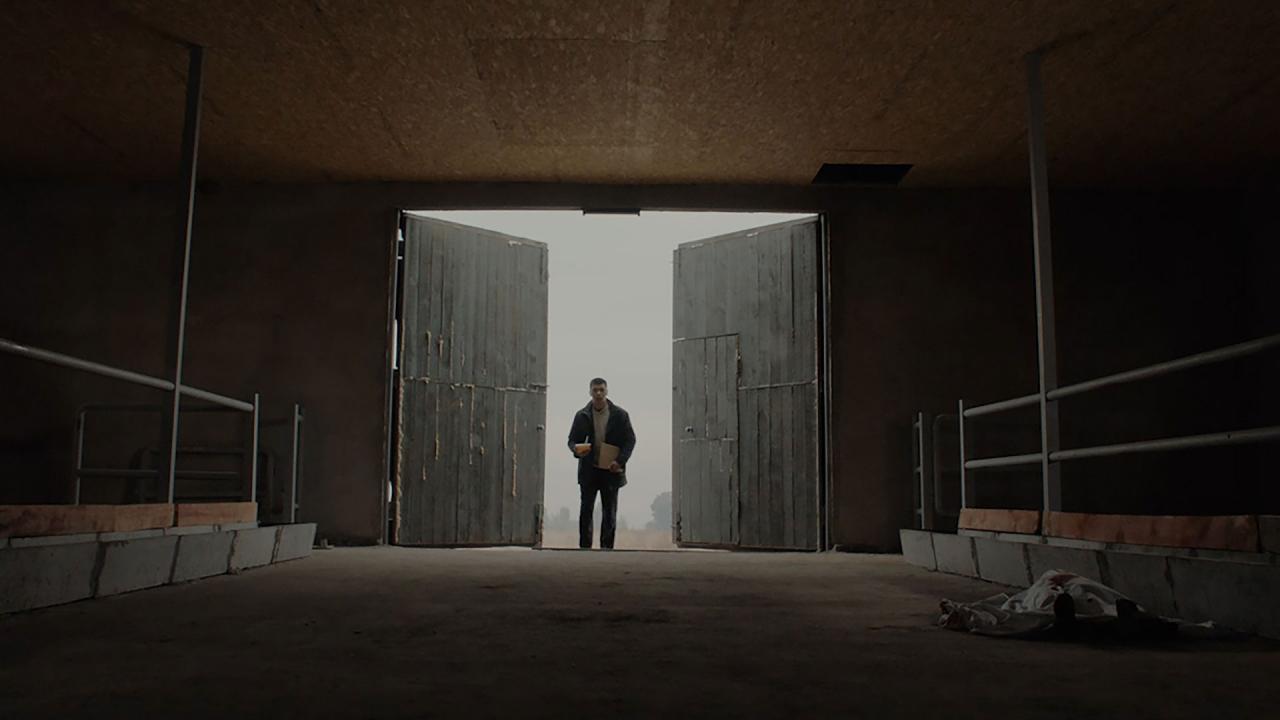 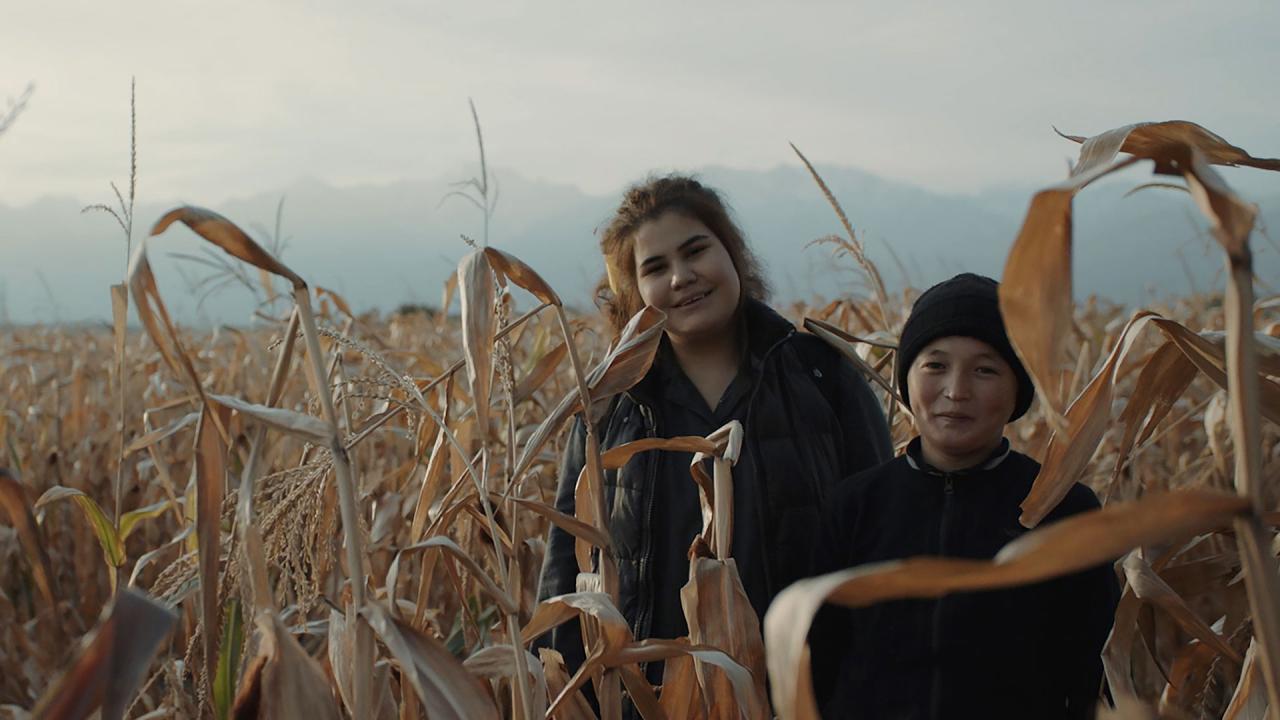 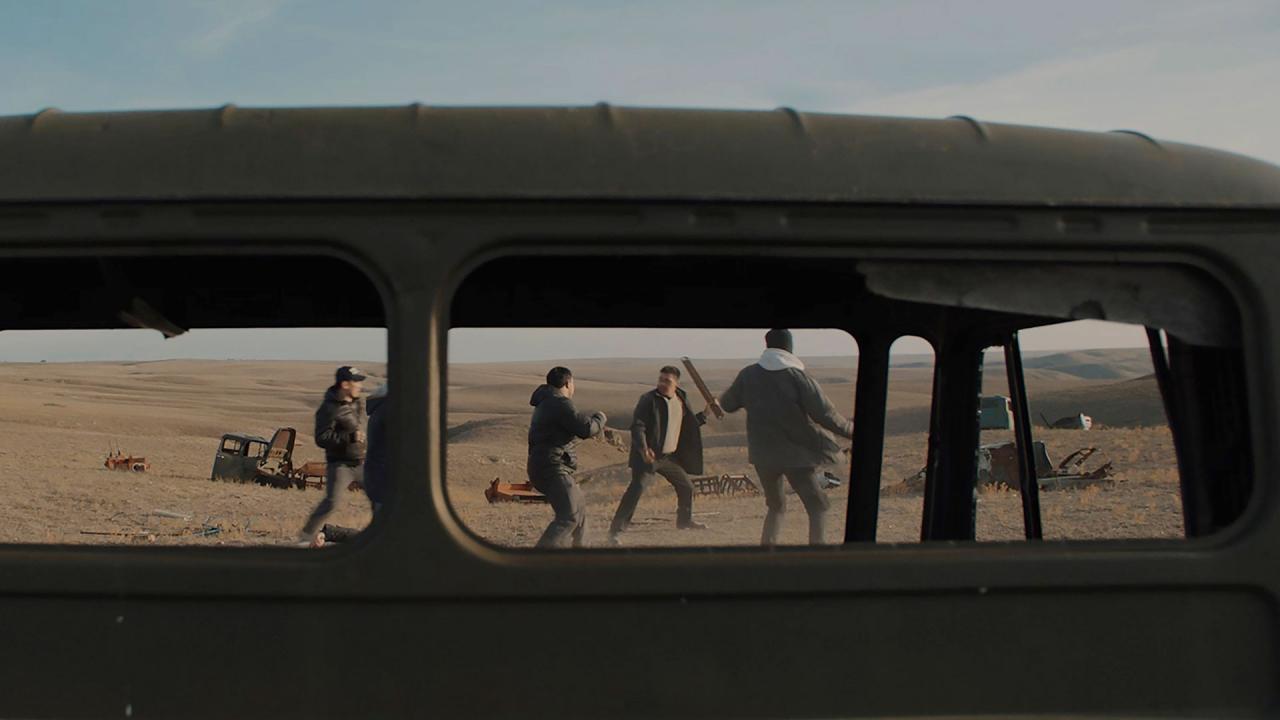 When a boy is murdered in a Kazakh village, Detective Bekzat wants to wrap up the inquiries quickly. And why wouldn’t he? After all, the perpetrator has already been found by local police officers. But his plans are changed when a female journalist arrives from the city to investigate the story of four orphaned children who have all presented with signs of the abuse and the same fatal injuries. When a witness implicates an important politician, the detective begins to unravel the case. The arrival of the journalist puts things into stark contrast for the detective who, for the first time in his career, must now conduct a real investigation according to procedure and following the law.